We are back to talking about where the COVID virus came from.  Come on.  We all KNOW where it came from, the White House is obfuscating.

aren’t called UFOs, they are now called UAP.  Unidentified Aerial Phenomenon.  If these things are really caught on video, which it seems that they are.  And they don’t obey the laws of physics as we currently understand them.  And they can travel through multiple mediums (air, vacuum, and water).  And no one is claiming them as their own … well, extraterrestrial seems to be the only logical explanation.  “When you have eliminated the impossible, whatever remains, however improbable, must be the truth.” ~ Sir Arthur Conan Doyle, as stated by Sherlock Holmes.  Which can also be expressed as Occam’s Razor which states basically that the simplest answer is probably the correct one.   If you hear hoof beats think horses, not zebras.

Anyway, I’m blathering.  When what you guys want is laughter.  It’s the weekend, we should all be relaxing, drinking beer, eating pizza and stuff … or in my case, Jameson and cigars.  Same thing, different vice.  So, let’s do this. 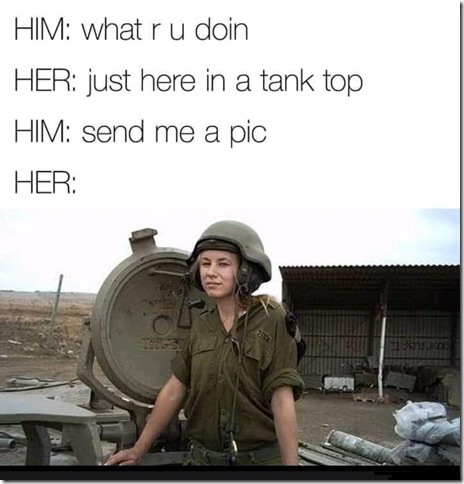 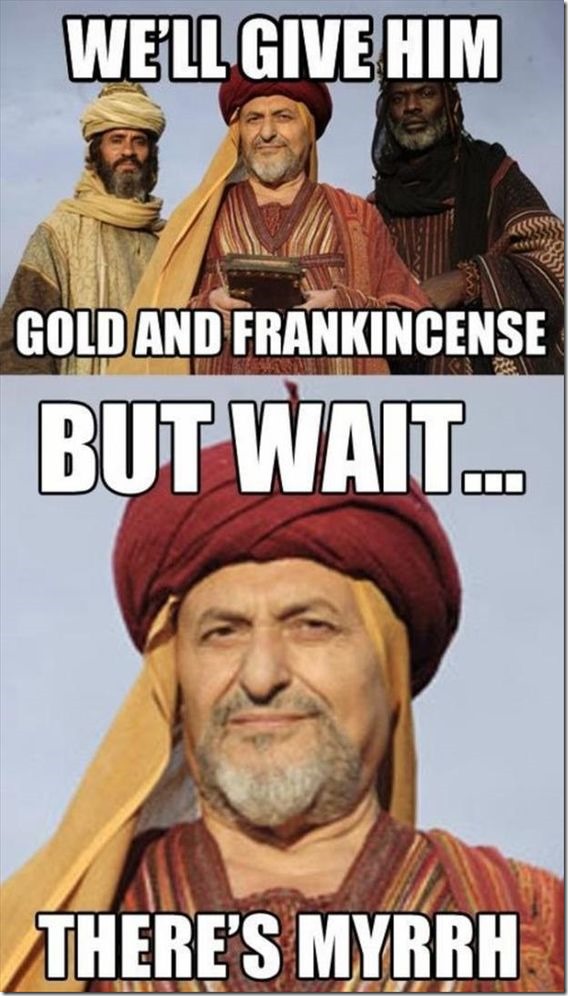 The Bozo criminal for today comes from Las Vegas, Nevada where Bozo Edward Baker was arrested for shoplifting. He apparently found a shirt he liked at a local department store, took it into the dressing room, put it on and walked out of the store. So, how was he caught? The bozo left behind his old shirt–and in the front pocket of that shirt was his paycheck stub, complete with his name and address. 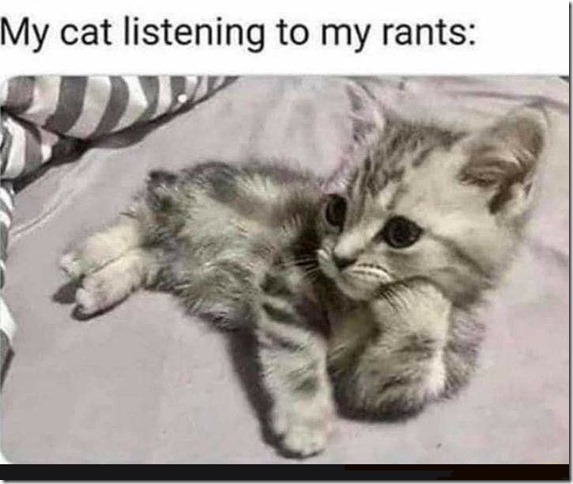 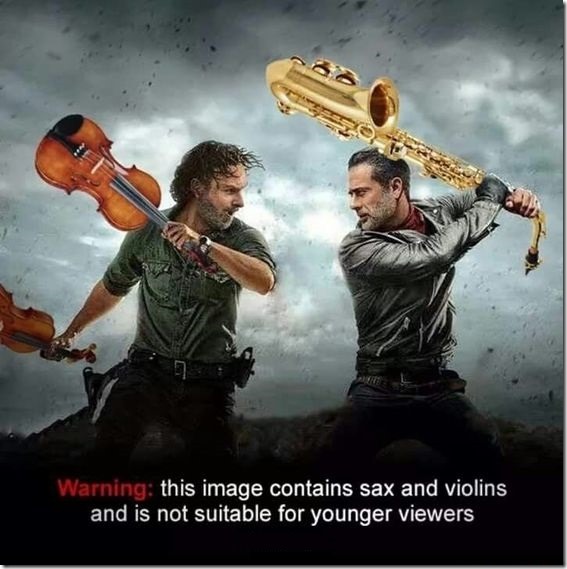 If life is a waste of time, and time is a waste of life, then let’s all get wasted together and have the time of our lives. ~ Armand’s Pizza, Washington DC 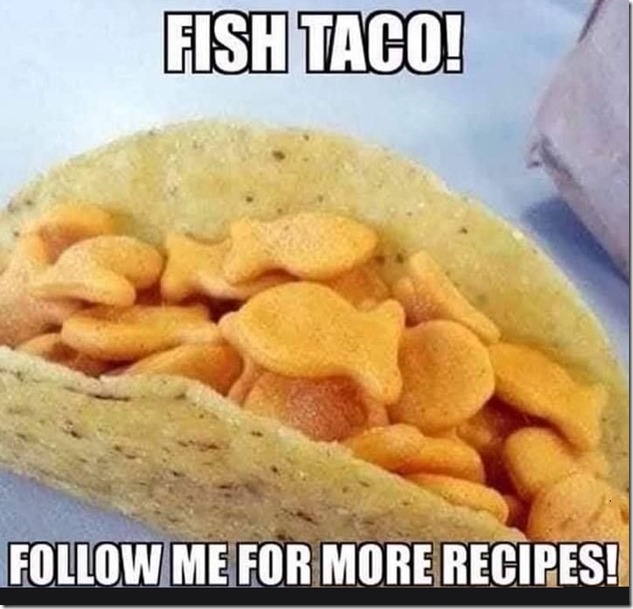 Some days the supply of curse words is insufficient to meet my demands. 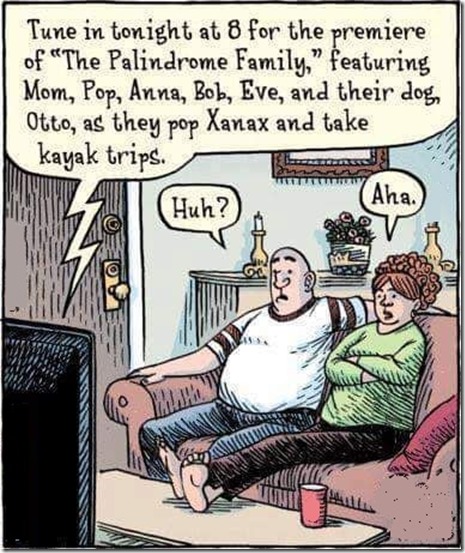 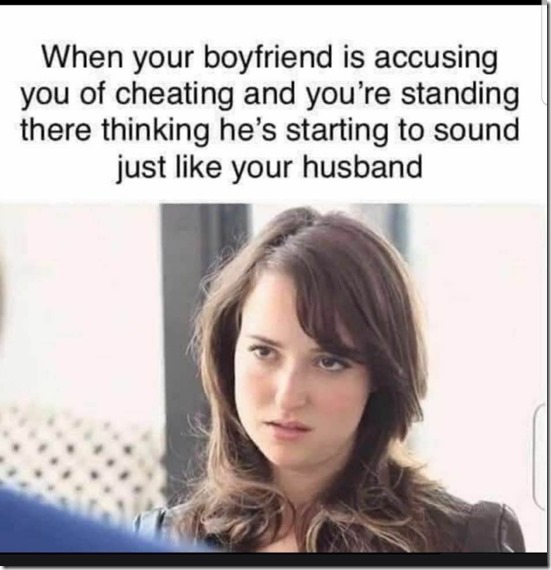 Patience is a virtue.

It’s just not one of MY virtues.

Twinkle, Twinkle little star,
Point me to the nearest bar. 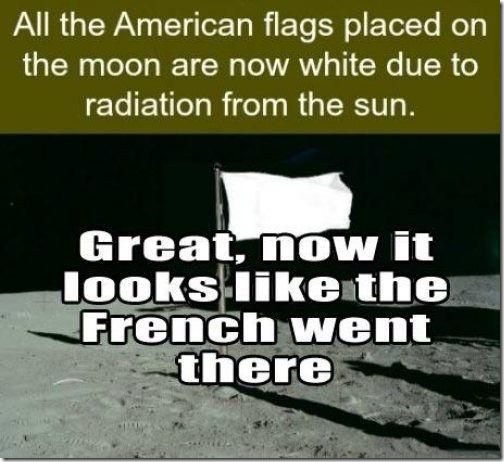 Mrs. Dragon has been doing my family tree and it turns out, this is my third cousin … he’s a leaf dragon.

Take being called crazy as a compliment.  It means you’ve found the courage to be yourself when so many others have not. 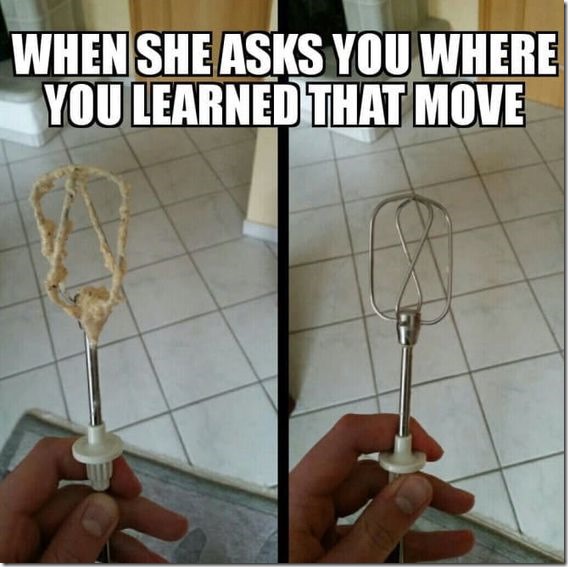 Another member of Team Dragon Laffs.  This is Linda, she’s part of our perimeter security team. 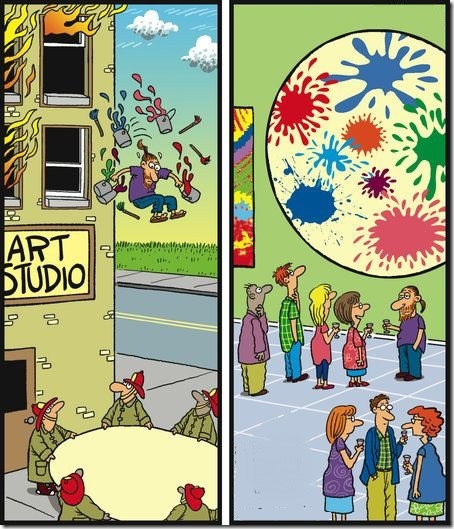 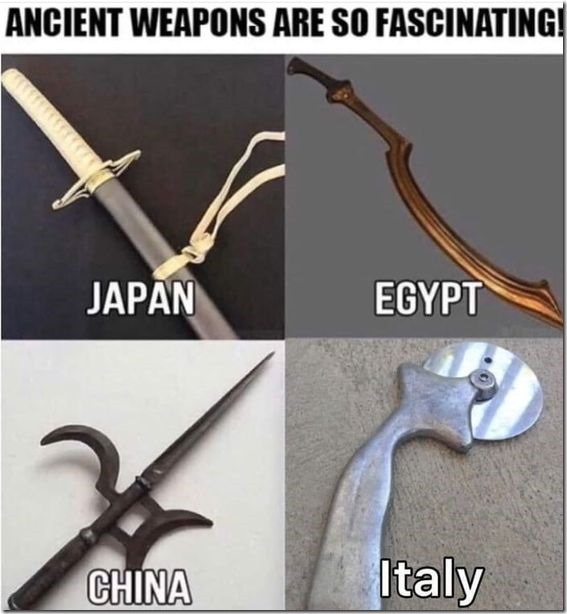 You will never understand the damage you did to someone until the same this is done to you.  That’s why I’m here. ~ Karma 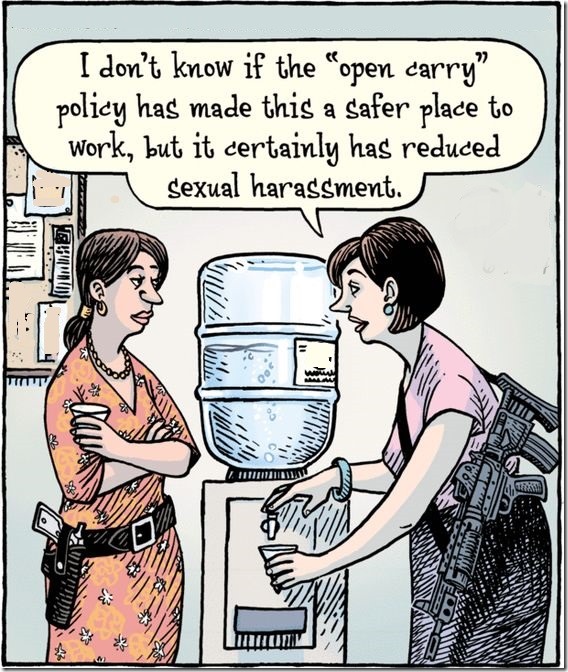 They say you’re only as old as you feel.

Well, I feel like I’ve been exhumed from the tombs of Egypt, given a cup of coffee and been sent to work.

I went to visit a Psychic.  I knocked on her front door and she yelled … “who is it?”  So I left. 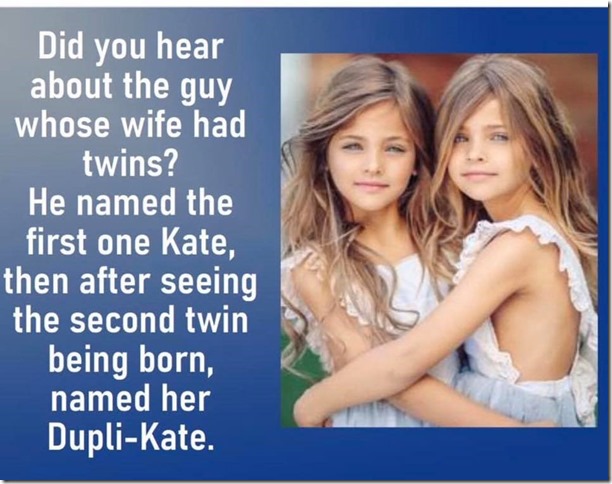 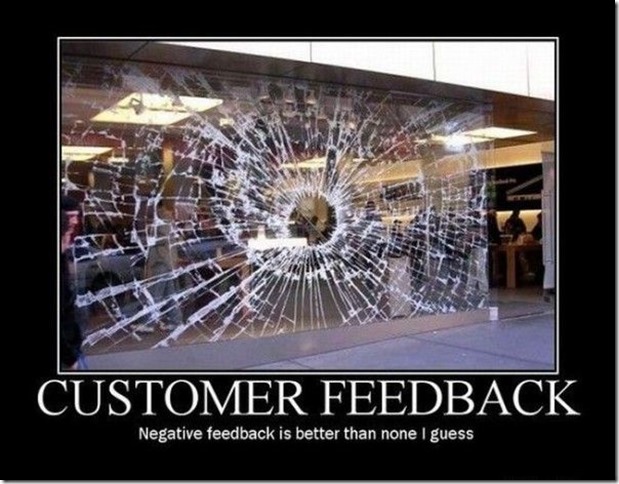 1. Cut the plastic bottle in half.

2. Mix brown sugar with hot water. Let cool. When cold, pour in the bottom half of the bottle.

3. Add the yeast. No need to mix. It creates carbon dioxide, which attracts mosquitoes.

4. Place the funnel part, upside down, into the other half of the bottle, taping them together if desired.

5. Wrap the bottle with something black, leaving the top uncovered, and place it outside in an area away from your normal gathering area. (Mosquitoes are also drawn to the color black.)

Change the solution every 2 weeks for continuous control.

The Thanks to Bozo News Hawk Miller Duncan for passing along this Bozo Report. From the International File in Brasilia, Brazil comes the story of Bozo Eduardo Sanchez who tried to break into a house by crawling through the iron grillwork covering the windows. The bozo got partially through when his pants got caught in the grillwork. Not wanting to give up, the bozo removed his pants and kept trying to squeeze through. This time he made it about halfway in when he got stuck. The homeowner returned home to find our bozo, wearing only a pair of white underpants, stuck tight between the burglar bars. Police had to call the fire department rescue team to come and cut down our very embarrassed bozo.  We keep saying how moronic these people are and they keep taking it as a challenge. 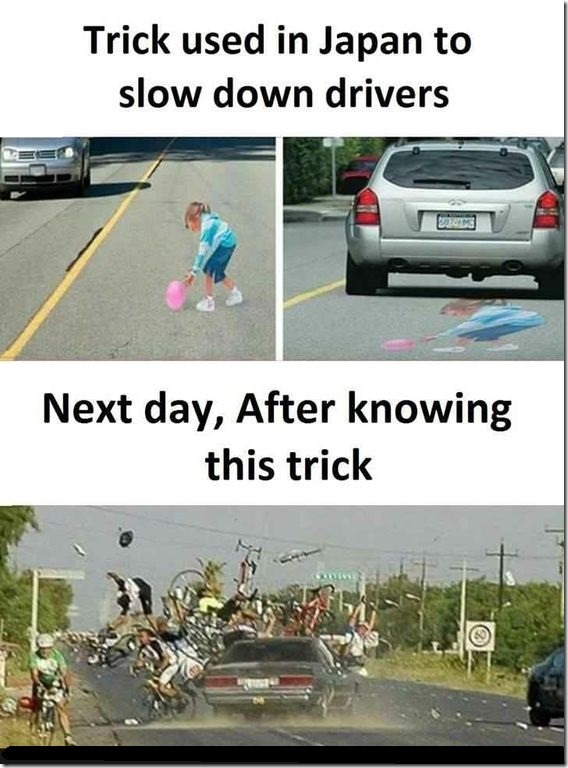 If you die and get cremated, you can be put into an hourglass and still be included in family game night. 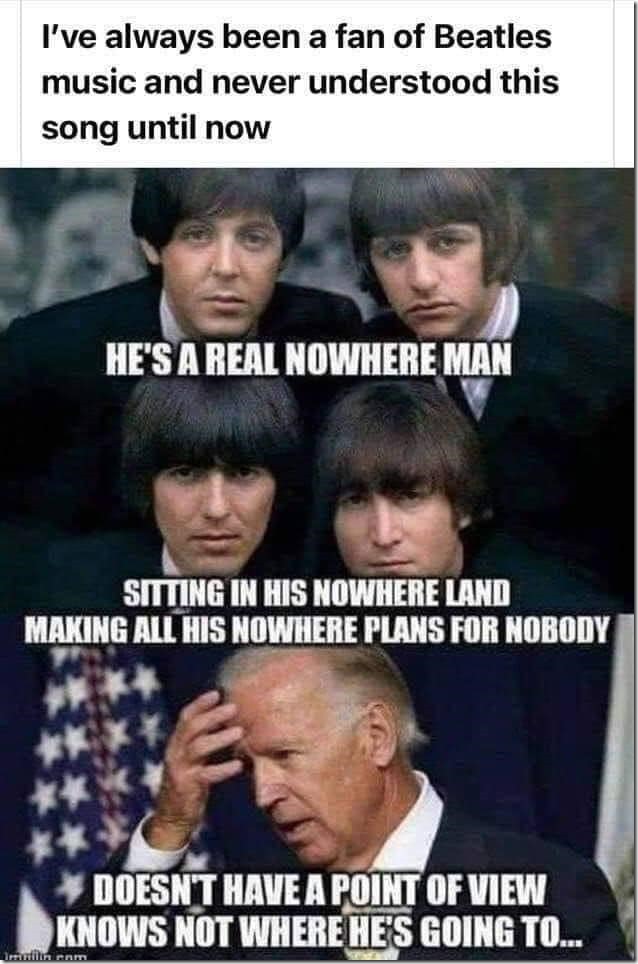 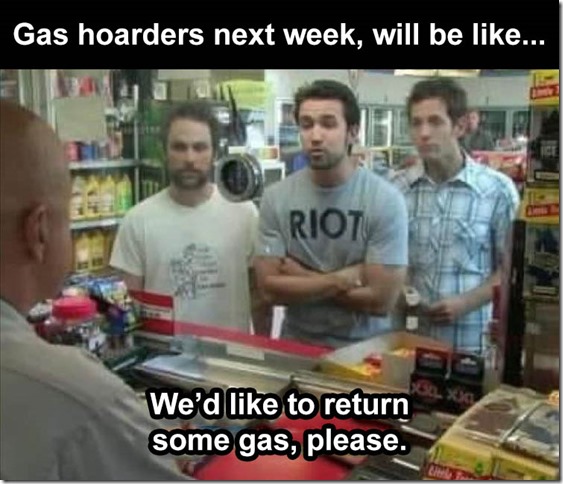 Perfect.  We need an ID to ride a shuttle, but not to vote.  Thanks Democrats.

As the Kardashians celebrate their 20th season I would like to congratulate myself for never watching a single episode. 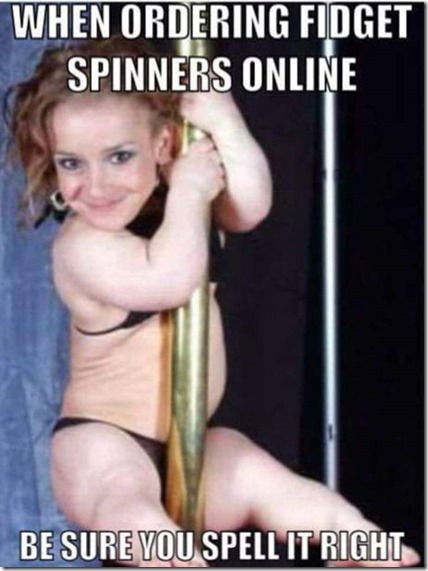 I’m not sure who needs to hear this, but Wal-Mart has Father’s Day cards in packs of five … 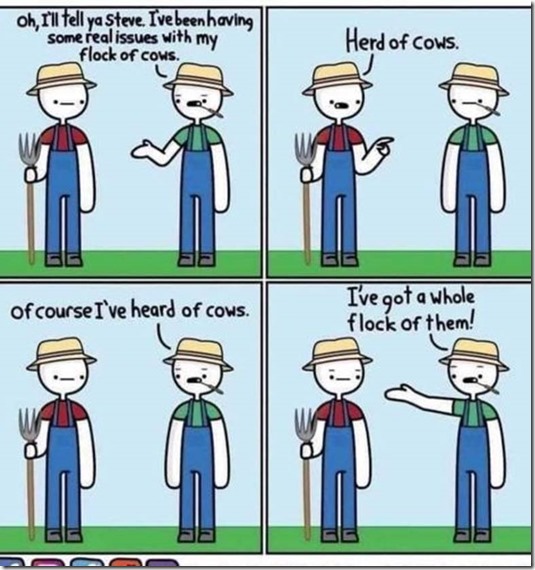 I’m not happy because I have to work at the museum tonight moving suits of armor. 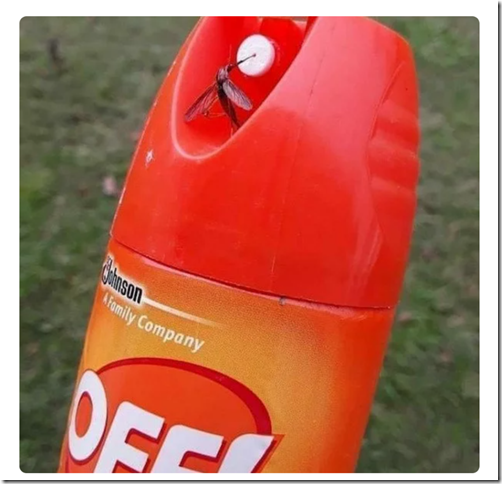 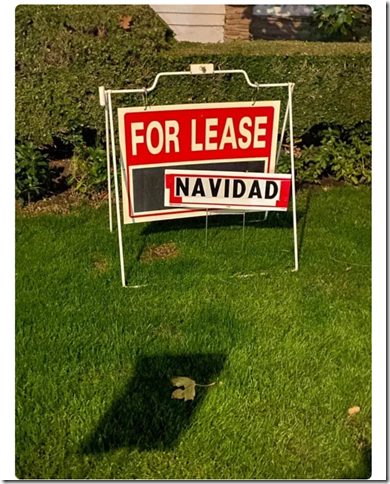 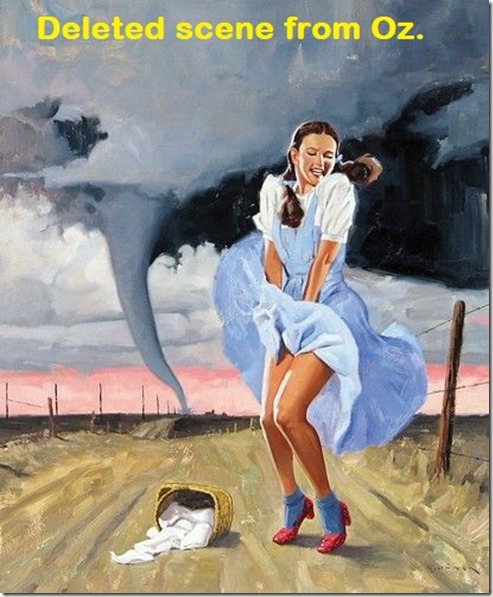 And with that image left in your brain, I’ll end this issue here.  May you have a wonderful weekend.