Yup, I liked that header enough that I’m going to reuse it.  I don’t often reuse them right away, but that one speaks to me, so … there it is.

So, today is Saturday and it’s springtime, so you guys know what that means,

right?  Yup, you got it.  I’ll be out in just a little while with the Izzy dragon doing the lawn mowing stuff.  Yeah, I can hardly wait.

But, it’s still early enough that I don’t want to bother the

neighbors.  I have a strict no growling policy before 10 a.m. on the weekends.  Besides, I haven’t finished my first cup of coffee yet.  That sweet, delectable elixir that gets me motivated and keeps me out of jail every day.  It also has the side benefit of keeping other people breathing.  It’s a multipurpose potion.

We have some pretty cool stuff for you today.  So, I highly suggest you sit back, grab your own potion of choice, depending on when you are

reading this and your own needs and let’s get this train moving down the tracks, shall we?

Someone has a great sense of humor.

So, I speak Five…Dragon…which is a combination of all of the above. 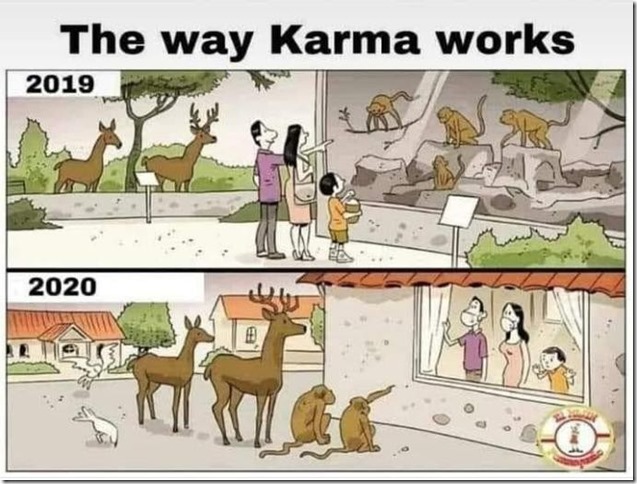 Another one after my own heart!

This next one is AWESOME and sent in by brother Sasquatch.  This seems to be an honest to goodness news story…and I love it! 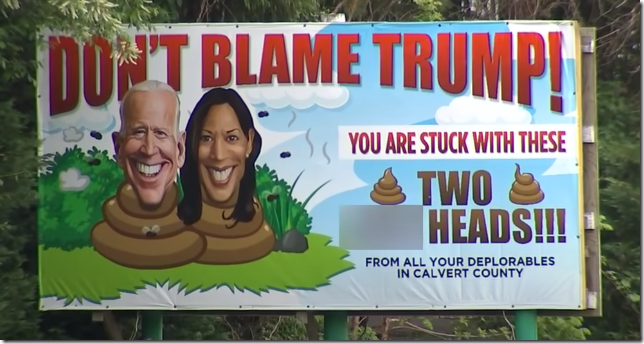 And here’s the news story that goes along with the sign … https://www.youtube.com/watch?v=Q-q_J5IyoKE 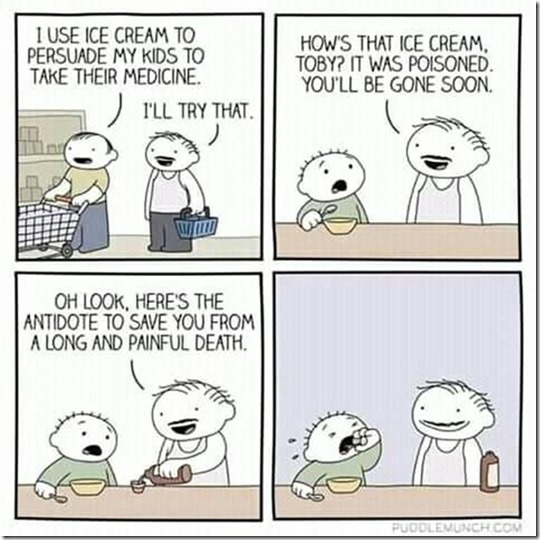 I agree!  Fiberglass is nothing to mess around with!

And it’s pretty strong coffee, too! 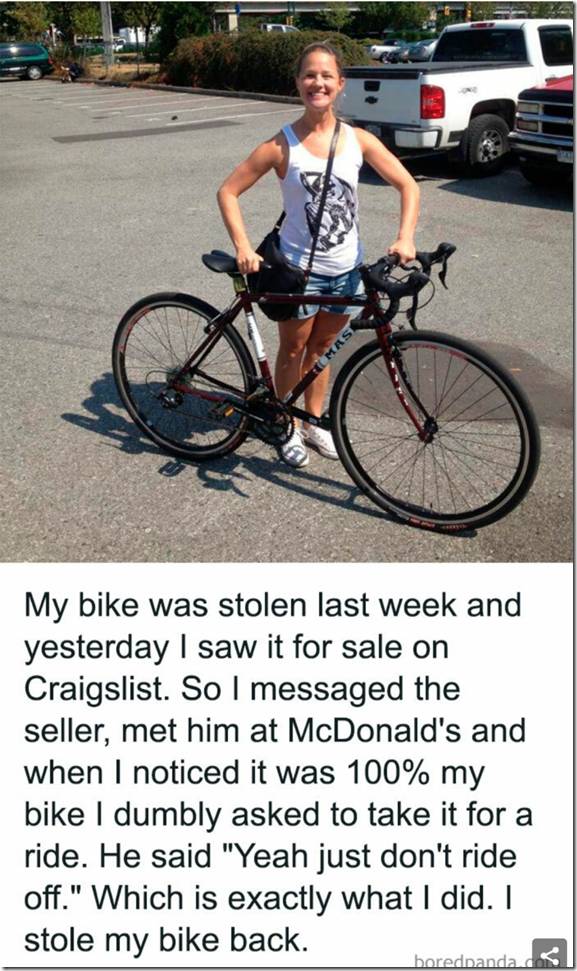 We need prayer desperately for this country.

I couldn’t agree more, my darling.  We need a lot more than that, but I think that prayer would be a wonderful thing, too.

Arizona and Hawaii are now the only states that don’t observe daylight savings time.

Another comment from Leah about the whole UFO thing…

I have KNOWN for years, UFO’s exist. I didn’t trust our government because they denied them. Now, when we have a man totally removed from reality as president, they admit them.
What’s wrong with this picture?

Well, there’s a LOT wrong with this picture … but that’s totally beside the point.  My question is how have you KNOWN for years that UFOs exist?  Do tell, girl friend.  Spill some tea!  (I know I’m not using that right and I sound like an idiot, but still …) Okay, let’s put it this way people, you are reading and following an ezine written by an admitted dragon and a late and dearly departed leprechaun, with

contributors that include the fabled Sasquatch, Santa Claus, Chitty Chitty Bang Bang, and numerous other fabled and mythological creatures and many of you have trouble wrapping your little heads around creatures from other planets.   My distant cousin Marvin has even put in an appearance a time or two … what’s not to believe?

Now the Navy is getting in on the act.

So, what are the odds of us being visited by UFOs?  I’d say, pretty good. 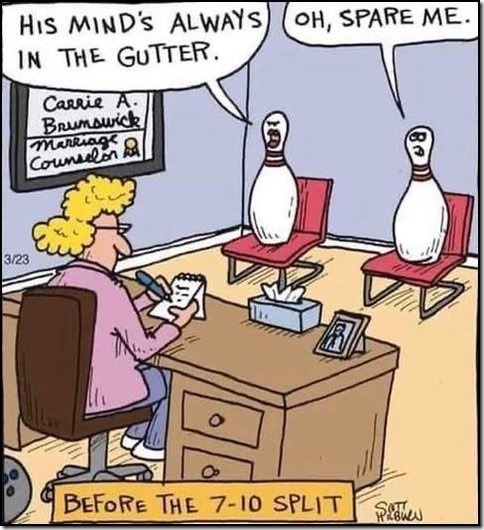 And we can thank Vincent for this new feature …

This is called cross sea. A cross sea is a sea state with two wave systems traveling at oblique angles.

And to give you a taste of what’s to come in the upcoming weeks, here’s another: 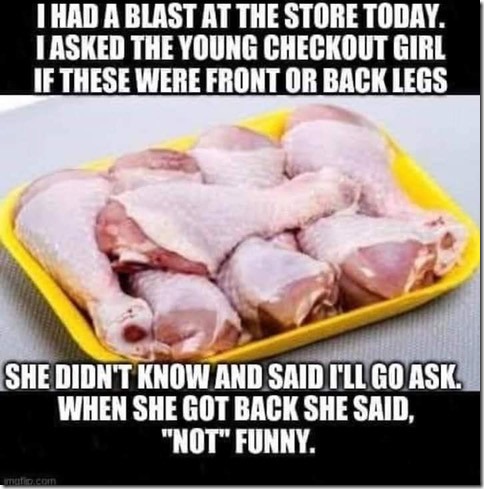 If tomorrow, women woke up and decided they really liked their bodies, just think how many industries would go out of business. 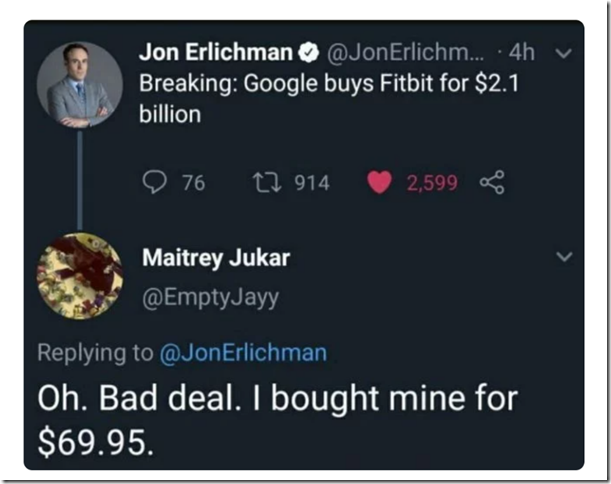 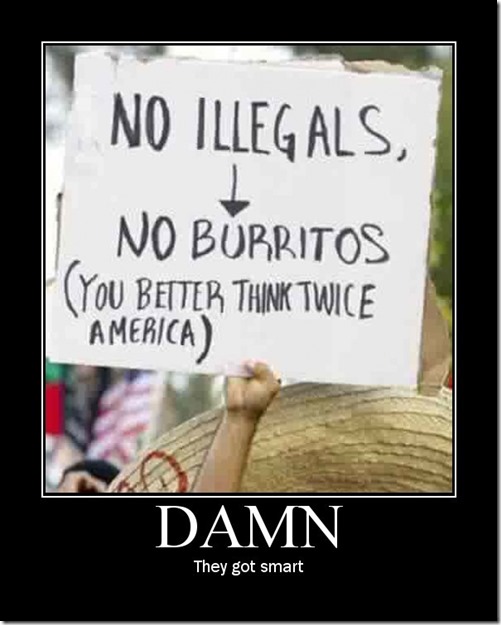 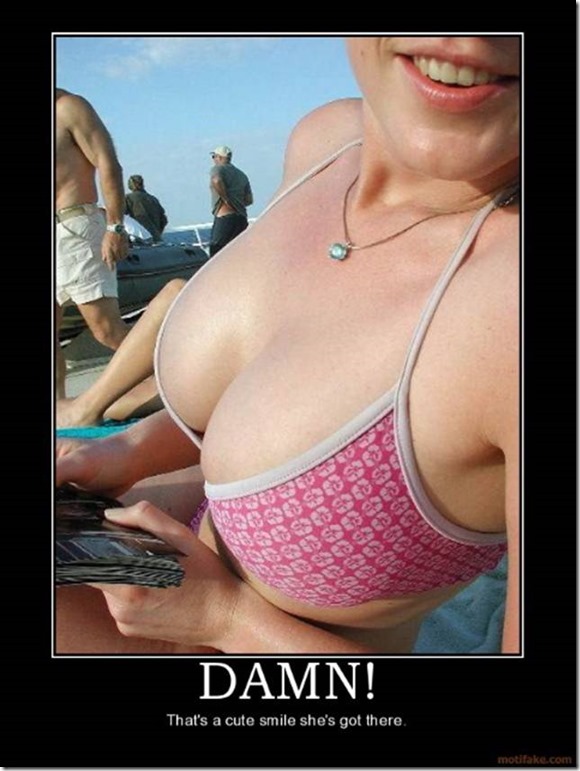 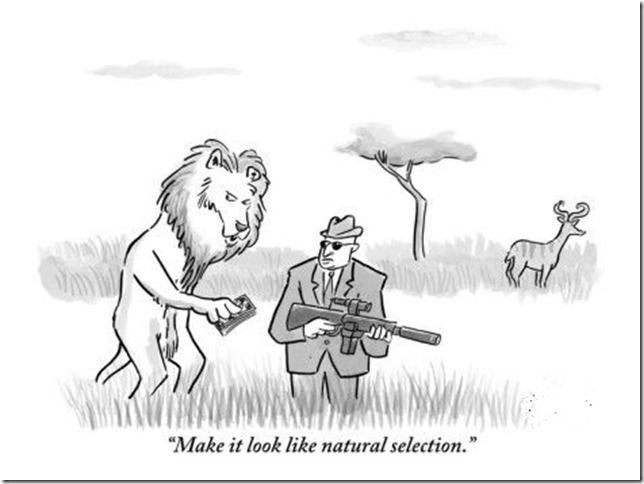 Well damn!  It looks like me and someone else have the same job …

I also try to get you to think a little bit sometimes … I know for some people that hurts their heads, but you guys can handle it.  YOU campers are special people. 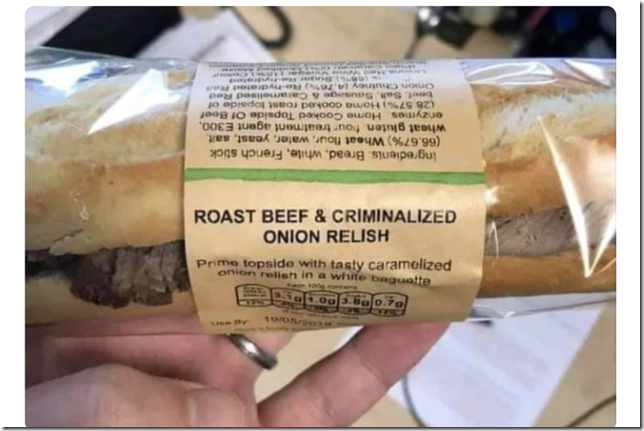 The Onion Relish is innocent, I tell ya!  Innocent!

Just a couple of these for today … 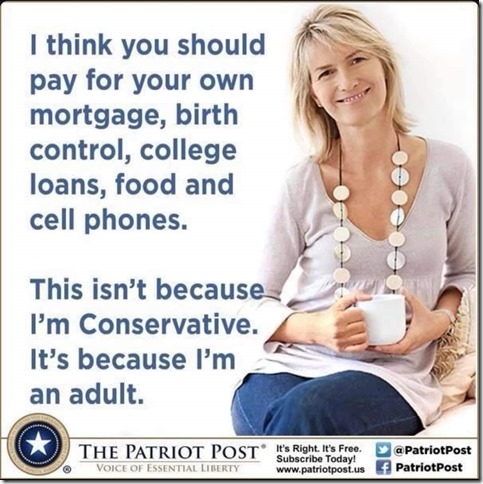 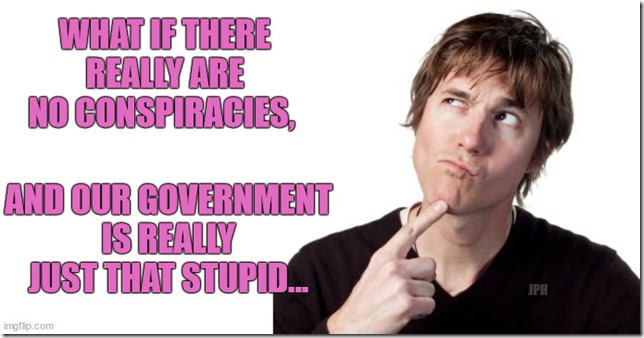 It’s better to cross the line and suffer the consequences than to just stare at that line for the rest of your life.

Flirt:  When you fall for someone’s words.

Lust:  When you fall for someone’s beauty.

Love:  When you fall for someone’s soul.

Wow!  That’s powerful!  So … I guess I’ll just keep flirting with you guys!

But your biggest mistake, my son … IS WE DO EXIST.

And it sure isn’t a religion of God.  Or at least not any god that lives in Heaven.

There is no such thing as a Grouchy Old Person.

The truth is, once you get old, you stop being polite and start being honest.

Nearly everything has the potential to be funny.  The smartasses seize th opportunity to poke fun at something just to get a laugh.  Please thank a smartass today for making your life more cheerful.

This quote almost made me cry.  If you don’t know her story, you should look it up.  She was a regular on Saturday Night Live when SNL really was something.

“I wanted a perfect ending.  Now I’ve learned, the hard way, that some poems don’t rhyme, and some stories don’t have a clear beginning, middle, and end.”  ~ Gilda Radner

And that’s it for today my fellow travelers through the campgrounds of life.  Okay, that sounded as lame as it looked.  Anyway, that’s it; it’s over; finish your coffee and go back to work.  Have a great rest of your day.