What a beautiful holiday weekend it is!  The sun is shining, the weather is warm, the damn grass is growing and needs to be mowed for the first time this year … I’ll do that in a few hours after everyone is awake and I won’t be bothering them.  Although, I’m really not looking

forward to it.  You know, it used to be something that I quite enjoyed, but I must be getting older or something because I’m really not looking forward to it this year.  If there was only a teenager I knew who could do it …  I know, you are all thinking the same thing that I am.  Why can’t Izzy dragon do it?  Well, I’ll tell you.  She is absolutely terrified of the mower.  But, that’s a story for another time and not really mine to tell.

Anyway, on to other topics.  Should we get into things that piss me off or things that make me laugh?

And the answer is: Ozzy Oxbourne

Um … who is more coherent than Joe Biden?

Damn, not at all what I expected.  I really … well … never mind.  Let’s move on to things that make dragons laugh … and campers laugh, cause I know what that is … 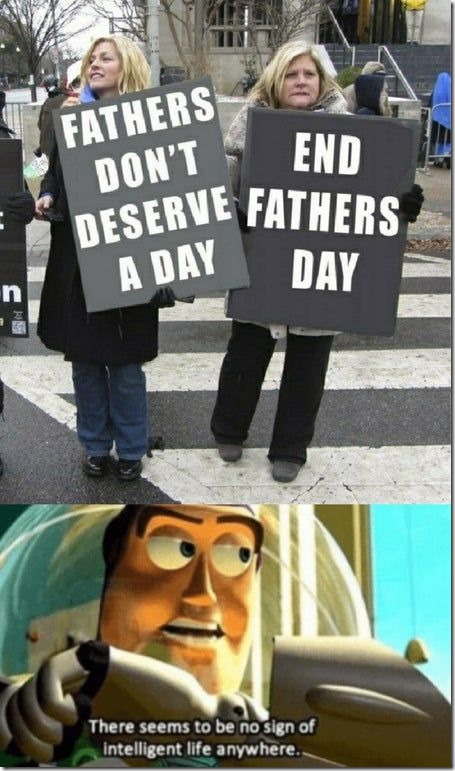 We’ve done similar lists like this many times before.  But they are worth repeating

1 – Eleven teens die each day because of texting while driving. Maybe it’s time to raise the age of Smart Phone ownership to 21.  Can you possibly imagine how THAT would go over?
2 – If gun control laws actually worked, Chicago would be Mayberry, USA.
3 – The Second Amendment makes more women equal than the entire feminist movement.
4 – Legal gun owners have 300 million guns and probably a trillion rounds of ammo. Seriously, folks, if we were the problem, you’d know it.
5 – When JFK was killed, nobody blamed the rifle.
6 – The NRA (National Rifle Association) murders 0 people and receives $$$$ 0 nothing in government funds. Planned Parenthood kills 350,000 babies every year and receives $500,000,000 in tax dollars annually.  And now they are telling us that being a member of the NRA and being anti-abortion is a sign of being a white extremist in the military.
7 – I have no problem with vigorous background checks when it comes to firearms. While we’re at it, let’s do the same when it comes to immigration, Voter I.D., and candidates running for office.  Amen!
8 – Folks keep talking about another Civil War. One side knows how to shoot and probably has a trillion rounds. The other side has crying closets and is confused about which bathroom to use. Now tell me, how do you think that would end?  Which is exactly why they want to take away all our guns!  Why don’t people get that part?
Don’t be afraid to share this. There’s more logic and common sense expressed here than probably anything you have seen on the news today.
HAVE A GREAT FUN  DAY!

Okay, well, I guess we strayed slightly into “Things that Piss Dragons Off” there for a minute.  Let’s move on.

Aussie Pete sent me these and I love them!

And thanks to Sasquatch for sending this one to us:

Mexico is smarter than US; this is reality in Mexico.
Voter registration cards with photo and fingerprint with hologram to prevent forgery is the law in Mexico.
*New Immigration Laws*
Be sure to read to the bottom or you will miss the message.
1. There will be no special bilingual programs in the schools.
2. All ballots will be in this nation’s language.
3. All government business will be conducted in our language.
4. Non-residents will NOT have the right to vote no matter how long they are here.
5. Non-citizens will NEVER be able to hold political office.
6. Foreigners will not be a burden to the taxpayers. No welfare, no food stamps, no health care, or any other government assistance programs . Any who are a burden will be deported.
7. Foreigners can invest in this country, but it must be an amount at least equal to 40,000 times the daily minimum wage.
8. If foreigners come here and buy land, their options will be restricted. Certain parcels including waterfront property are reserved for citizens naturally born into this country.
9. Foreigners may have NO protests; NO demonstrations, NO waving of a foreign flag, NO political organizing, NO bad-mouthing our president or his policies. These will lead to deportation.
10. If you do come to this country illegally, you will be actively hunted and, when caught, sent to jail until your deportation can be arranged. All assets will be taken from you.
Too strict? The above laws are the current immigration laws of MEXICO!
If it’s good for American’s to obey Mexican laws, then it’s good vice versa!
If you pass it on, in three days, most people in The United States of America will have read the message .
“The problems we face today   exist because the people who work for a living are outnumbered by those who vote for a living. And the politicians are hunting to please illegals to gain their votes “

And yet, these are all the things that Mexico and Mexicans bitch about us and to us when coming to our country!  How fucking hypocritical can you possibly be.  Their government wants us to do all these things for THEIR people, but won’t do these things in their own country!

I’m thinking of taking this wine box back to complain.  It says once opened it will last for 6 weeks.  It only lasted 3 days.

Most people will say the most washed body part in 2020 (and 2021) were the hands.  I will disagree and say it was the brain. 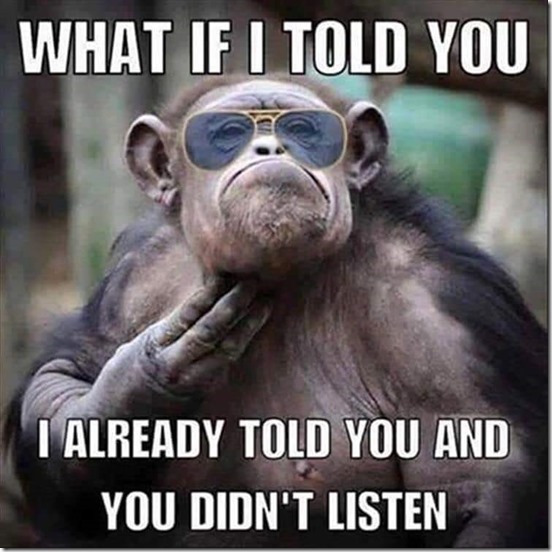 I avoid online dating sites because they match you up with people who share your interests.  I don’t want to go out with a weirdo. 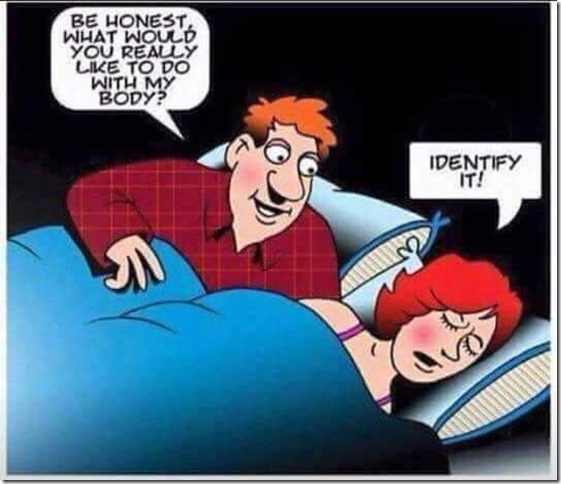 I have this friend, who happens to be a spider, and he just loves pulling this prank on this same young lady who likes to sit and eat her lunch in the same spot every day.  I keep telling him that one of these days he’s going to get swatted, but about twice a week he scares the living daylights out of her.  He does it just rarely enough to keep make it random, but just often enough to make it fun.  We set up the camera and got this action photo and he has it framed over his desk.

Sasquatch sent me these a while back … thanks brother.

More people live in New York City than in 40 of the 50 states. 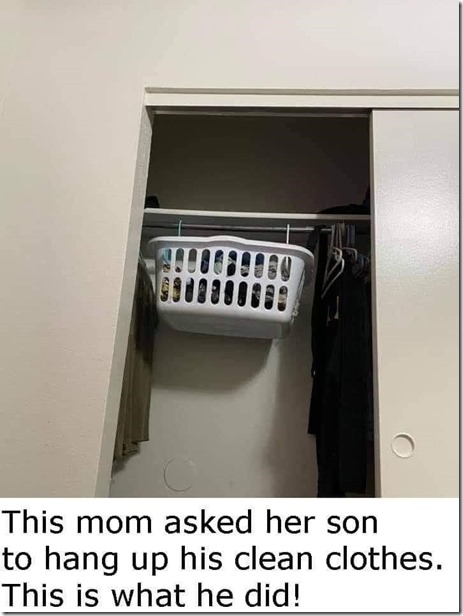 Last summer my wife and I met a couple who were friends of my wife at a restaurant. After lunch, the women decided to go shopping, and I invited the man to go sailing.
While we were out on the water, a storm blew up. The tide had gone out, and we were down wind trying to work our way back through a narrow channel. At one point the boat grounded and we had to climb overboard and shove with all our might to get it back in deep water.
As my new friend stood there, ankle deep in muck, the wind blowing his hair wildly, rain streaming down his face, he grinned at me, and with unmistakable sincerity said, “Sure beats shopping.” 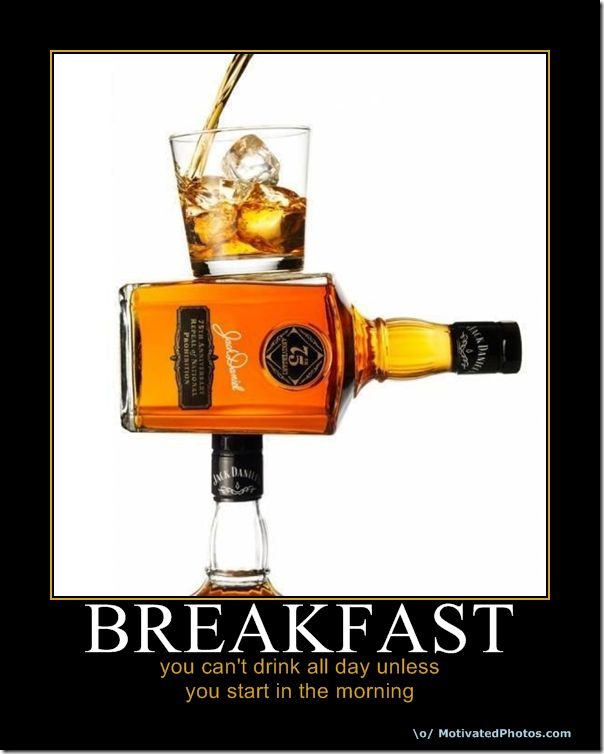 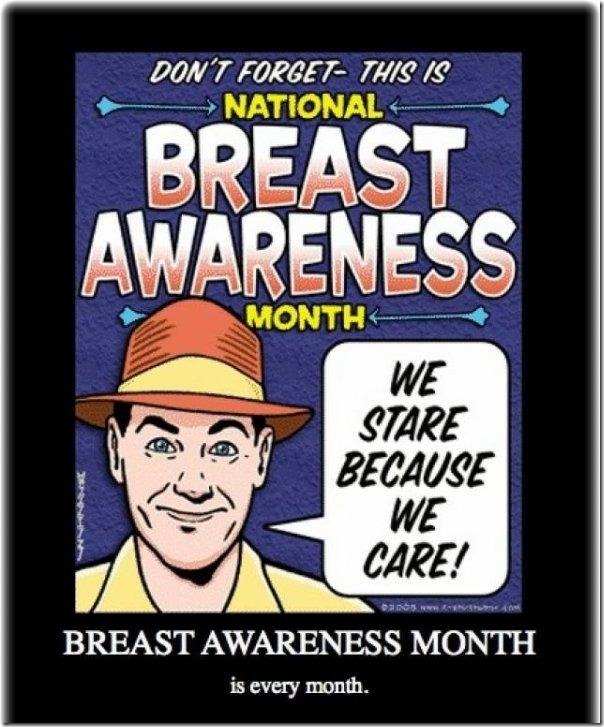 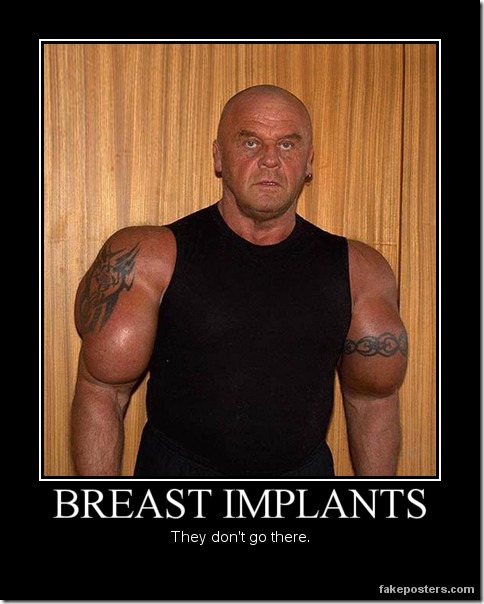 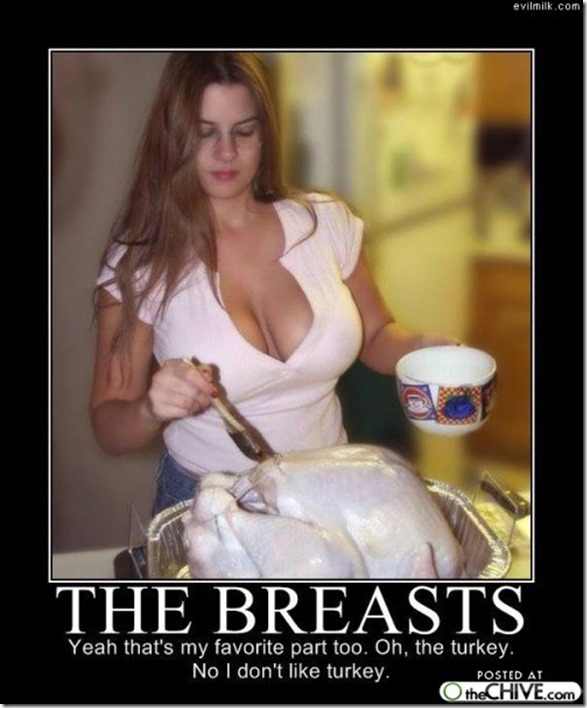 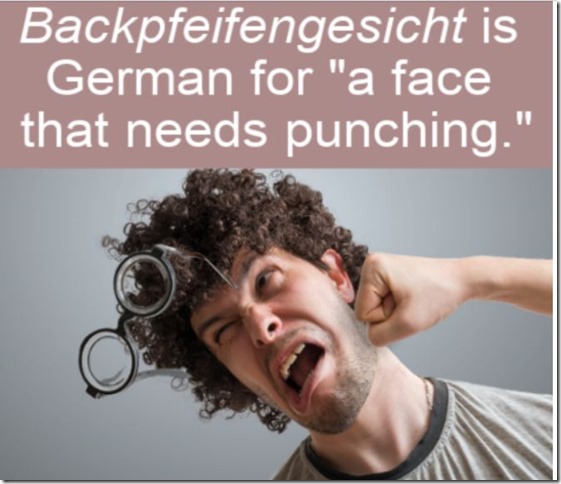 Another tried and true police tactic

The people who voted for him are stupid. 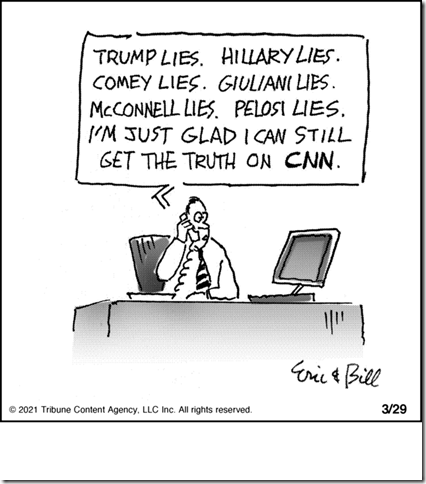 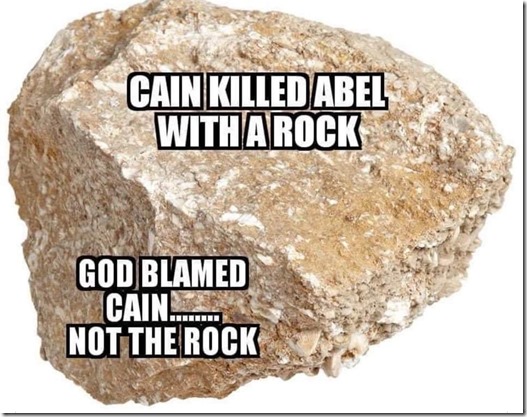 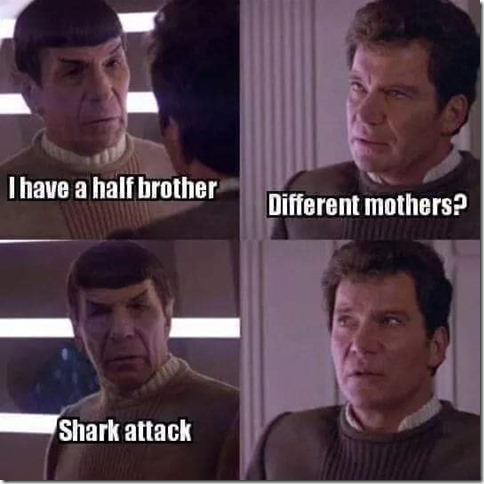 It’s a wonder there isn’t a murder charge.

And that’s me…evil in somebody’s story.  LOL!  And that’s it for today my friends.  May you have a wonderful day with love and happiness.