Exactly how I feel….some of you know that was from the song, Monday, Monday by the Mamas and the Papas and was a surprise number one hit for them in 1966…yes…I’m that old.

I really don’t have much to add this morning.  It’s still very early and it’s still Sunday for me, maybe I’ll have more later, but for now…let’s get some laughter in and see where the day takes us. 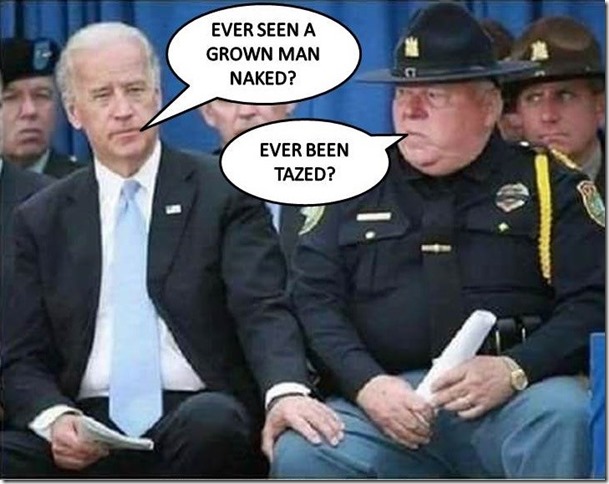 We’ve been serving our neighbors for years! 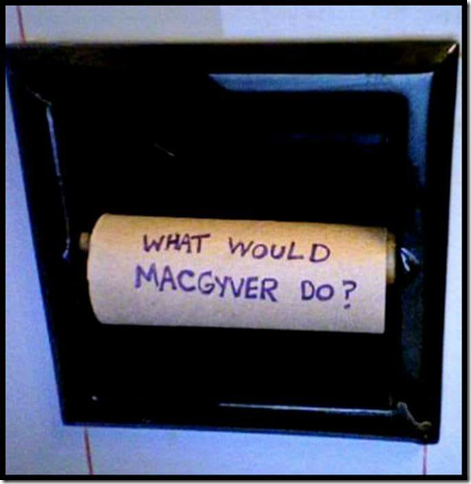 Yep, It’s just about time to break out that 25 piece patio set…

Next we have a letter and a story from Tom from the Northwest…..

Hello Mr. Dragon; I wanted to say something about the Indian joke from a few days ago. The one about wiring a head for a reservation. Well, in the old days in the Oregon Territory, there was a proud chief who got hit on the head by a rock about the same time that his son was born. Of course he had to name his son Falling Rock because it was the way of things. As time went by, as time does, Falling Rock grew and had to take his manhood test as all young braves did. The Chief sent Falling Rock out into the mountains and told him not to return without bringing back the great elk that dwelled in the vast Oregon mountains.

After many years went by the old chief passed into the beyond without ever being reunited with his son. However, the son was never forgotten and to this very day when travelling the mountain roads of Oregon you will see signs that tell you to “WATCH FOR FALLING ROCK.”

It’s nice that the tribe is still trying to find Falling Rock.  But, you’d think, that after all these years, he’d have seen at least one of those signs.  You know what I think?  I think he doesn’t want to be found.

OR!  And I just thought of this!  You don’t think he is still out there looking for that great elk?!?!

Wow!  Great story Tom!  I’ll be thinking about it all day!!!

So help me, if I hear just one of you kids say, “Who’s the Beatles?” or “What’s the White Album?”

HERE!  What?  Oh, sorry.  I thought I heard someone ask for old curmudgeons.  Carry on.

I know there are several of you guys out there who think this is funny and are about to point it out to your wives…but be fucking careful mates.

I just don’t have words. 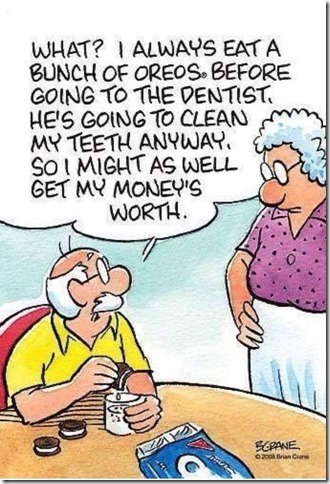 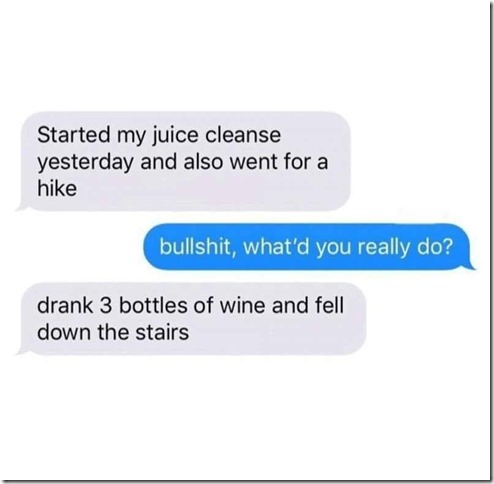 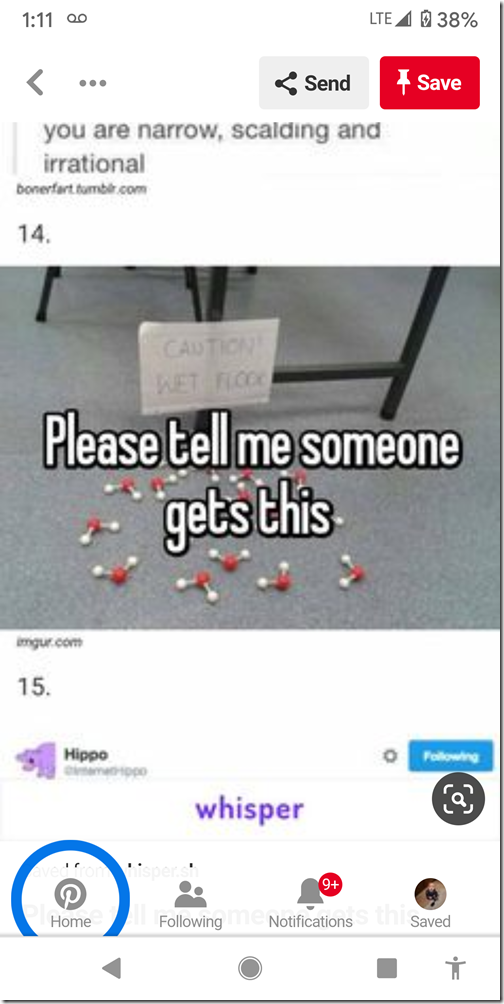 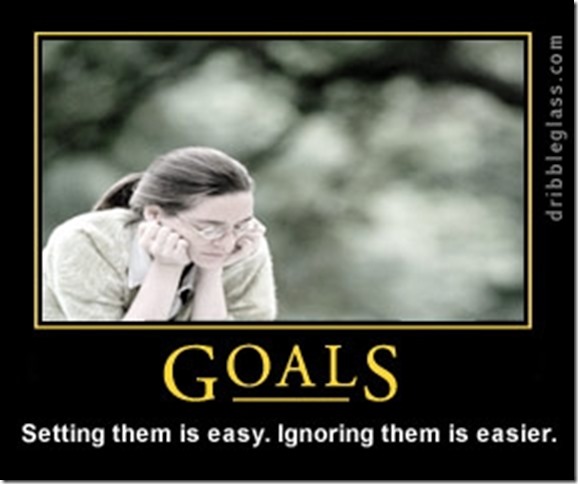 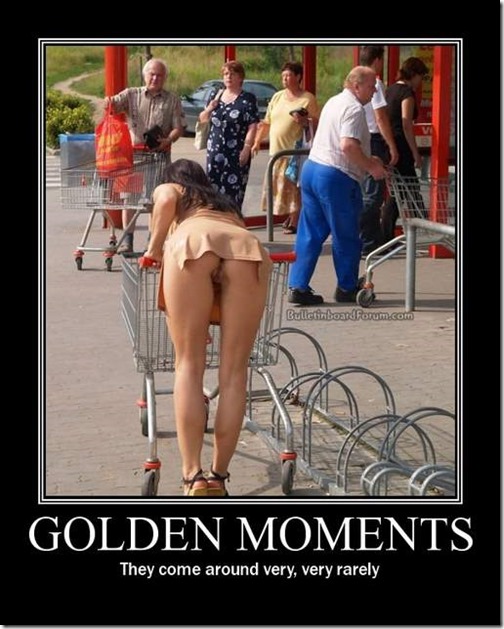 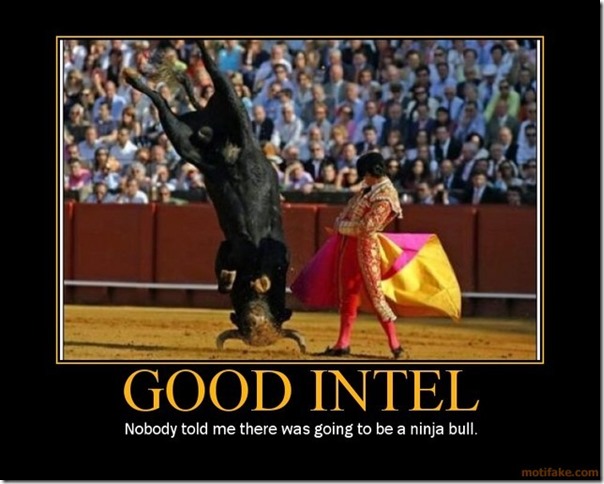 Since 500 people can safely be in Home Depot…
This week’s service will be held in plumbing.
Bring your Bible.

If anyone tries selling their hoarded supplies.
DO NOT BUY.
Leave them stuck with their greed.

Anyone wanna meet for lunch tomorrow?
We could order drive-thru and pull up next to each other like the cops do.

Suppose I should get out of bed before I’m late getting to the living room. 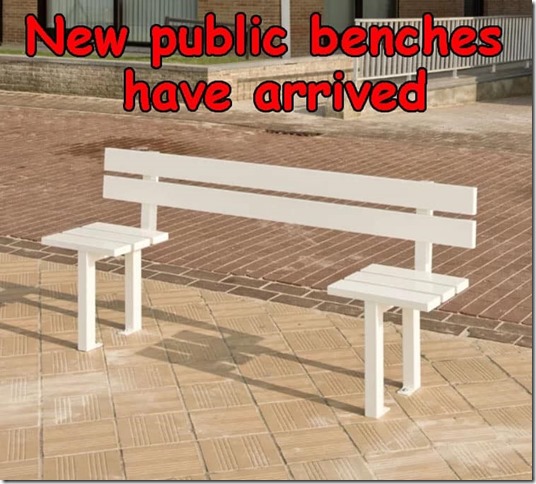 Just got a late message from Leah D.

I am old and stubborn. There came a point where I decided to stop evolving, and that was a short while after Blu-ray came out. I still have a flip phone, with no keyboard, and have no intention of evolving to an i-phone.
HOWEVER, this morning I woke with my index finger hurting all the way to my wrist! I thought maybe I had slept weird . . . until I got a text message and began texting back.
I am still not interested in evolving, I am just making sure the rest of the world who wants to reach me, De-Volves . . . CALL ME, DON’T TEXT!

I love my iPhone, I love to text, just like I love email.  Because I hate talking on the phone.  All these things help me be cantankerous, introverted hermit with lots of opinions that I am.  I don’t want to talk on the damn phone.  If I’m gonna talk, it’s going to be over a beer and a cigar. 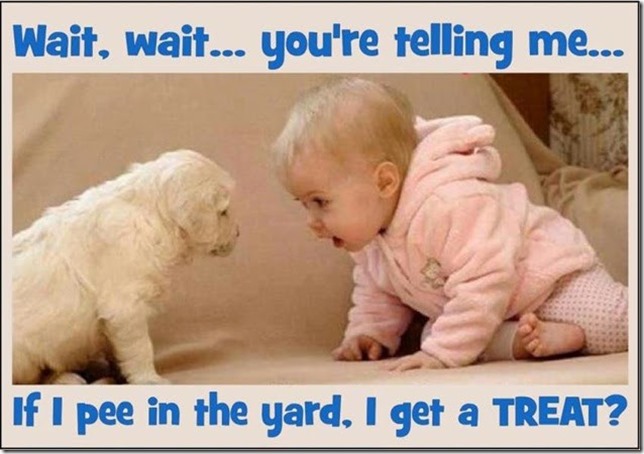 And that brings us to the conclusion of another issue.  I hope you had fun reading it.  I hope I was able to put a smile onto your face at least once.  May the rest of your day be just as pleasant.