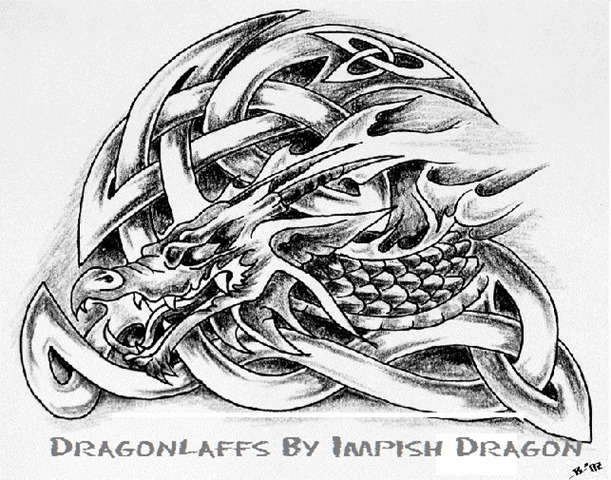 Oh Lord Dear Campers, has my life been crazy busy.

My boss took a new job, which is a good thing because I want his job, except that I work for the US Government and not only does it take forever for a job to finally come up on usajobs.gov, but anything can happen.

But, I’ll keep you informed on that vein.

I really, really need to laugh.  Haven’t had a day off in three weeks and I’m at work while you’re reading this.  I SHOULD have tomorrow, Sunday, off, but we’ll see. 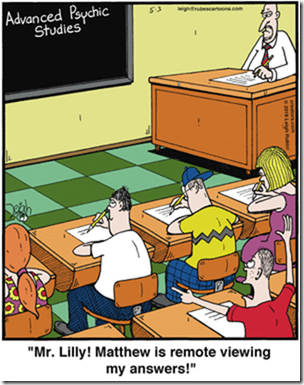 Alcoholics don’t run in my family…they stumble around breaking shit!

I told myself that I should stop DRINKING…but I’m not about to listen to a drunk that talks to himself. 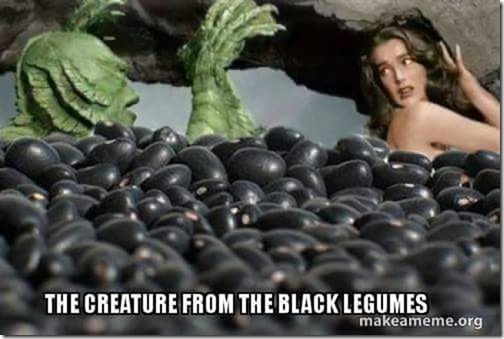 No man has ever won a game of “notice anything different about me?” 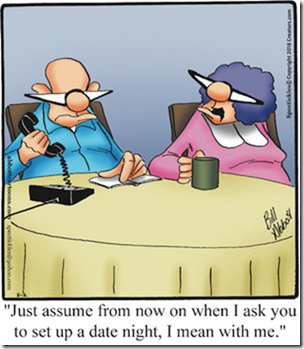 Don’t worry about getting older.  You still get to do stupid things, only slower.

Why the Chinese Kick Our Asses In Mathematics!

STUDY THE FIRST PHOTO VERY CAREFULLY. THEN LOOK AT THE SECOND ONE. IT MAY TAKE AWHILE, BUT EVENTUALLY YOU WILL NOTICE A SLIGHT DIFFERENCE BETWEEN PHOTOGRAPHS. 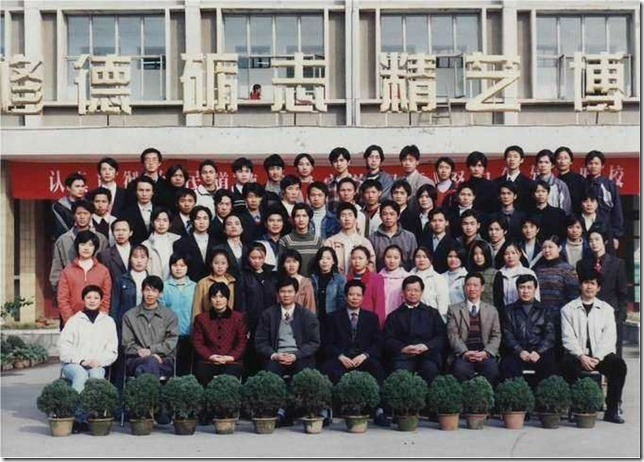 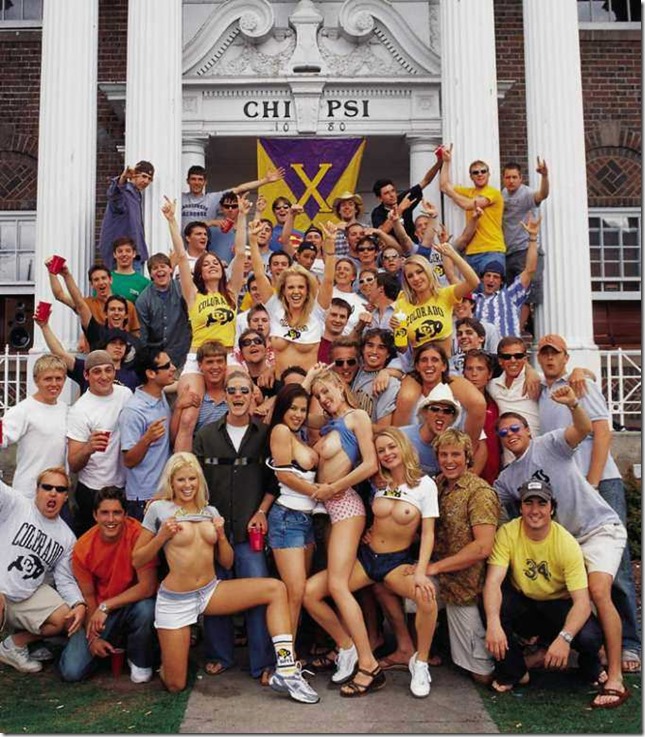 Going out on a limb here, but I’m gonna say that most of us would still rather go to the University of Colorado.

Exactly how long is a cotton picking minute? 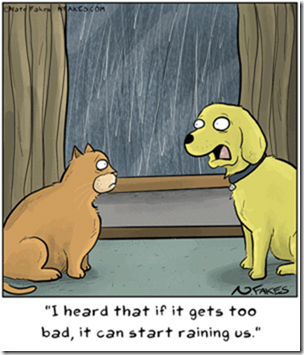 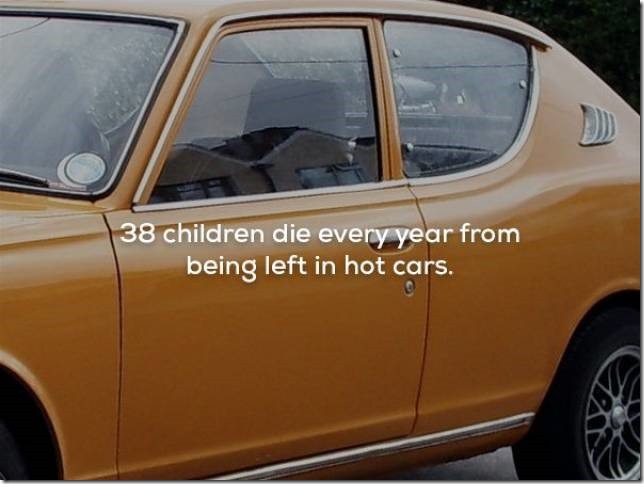 Okay, so that one is pretty bad.  Repulsive, even. 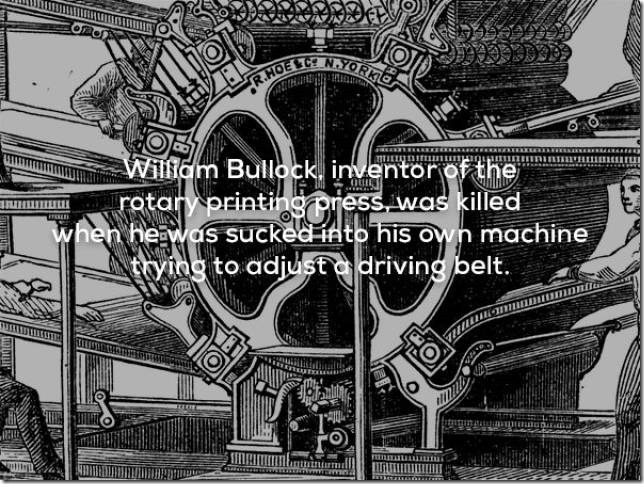 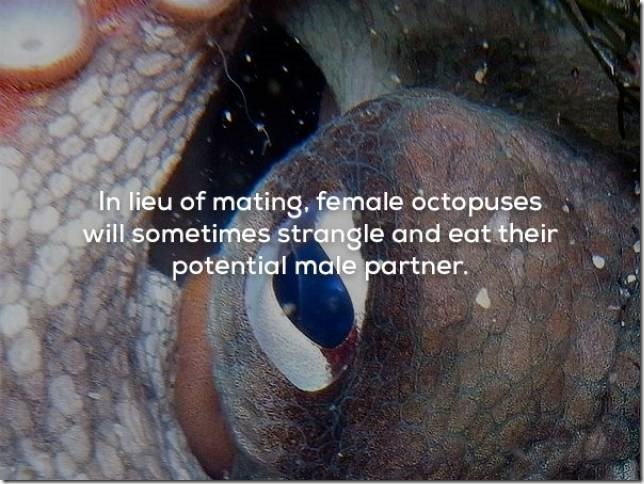 I’ve dated women like that before.  Pretty sure I was married to one once, too. 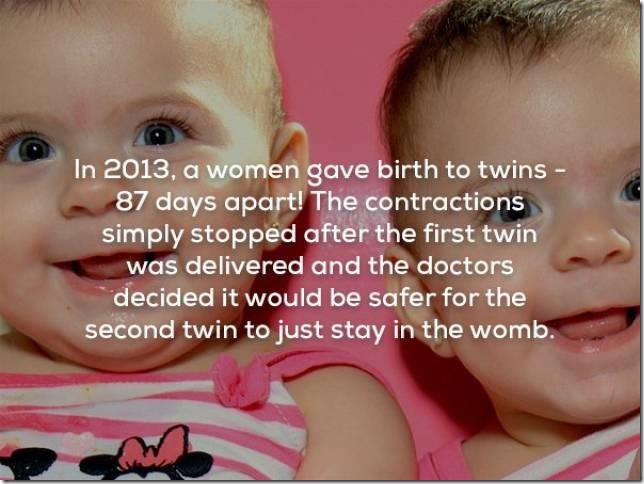 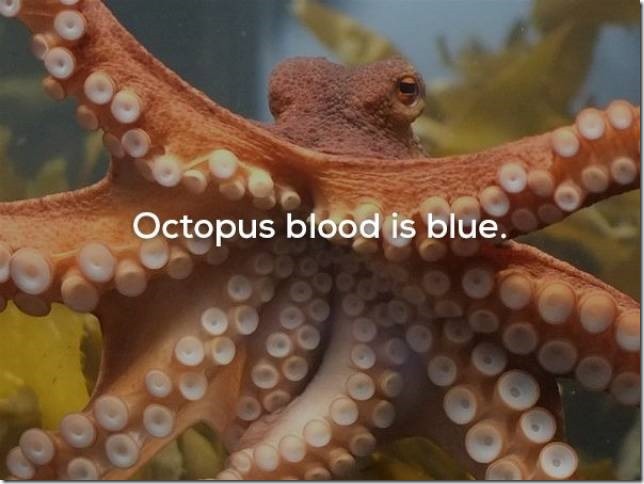 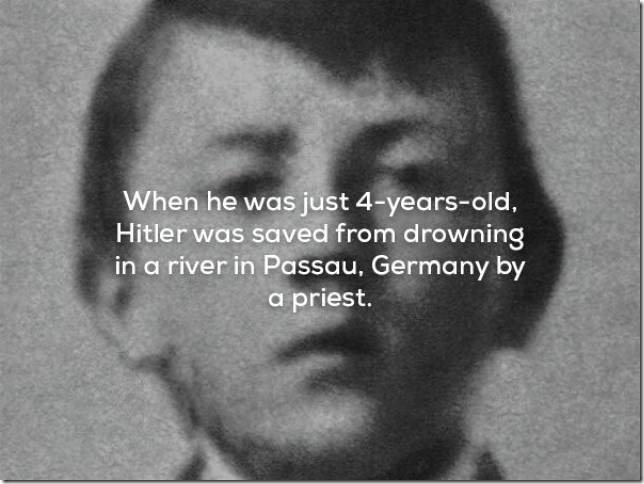 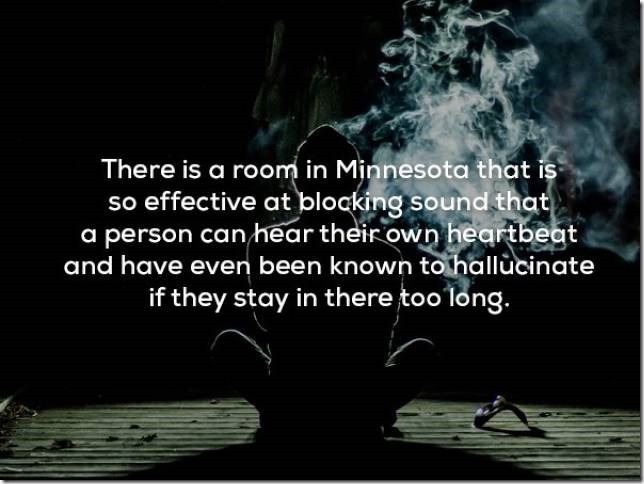 That ain’t shit!  You should see the crap that goes on in my office on a normal week.

I’m wearing all black today to mourn the death of my motivation. 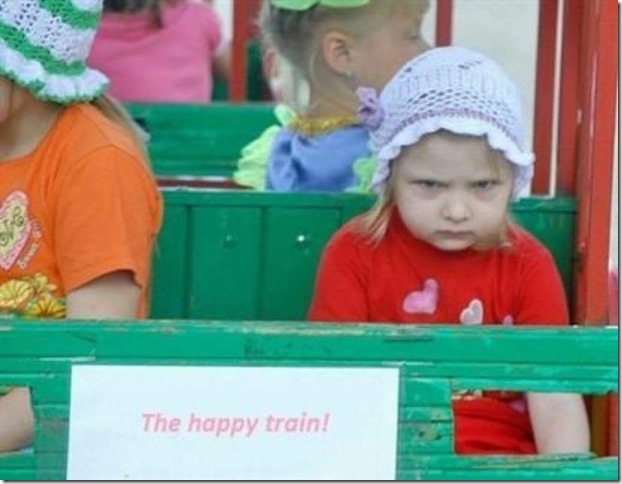 Cleaning with the kids home is like brushing your teeth while eating Oreos. 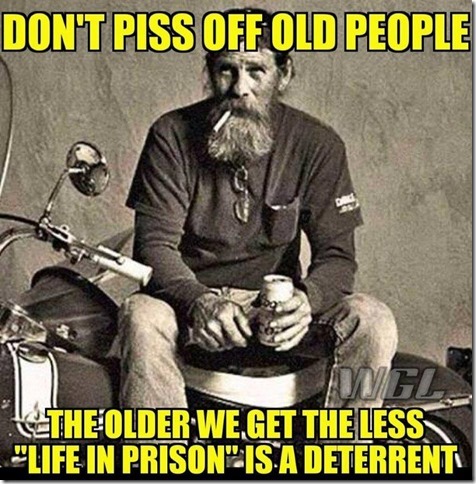 Friday the 13th is still better than Monday the Whatever. 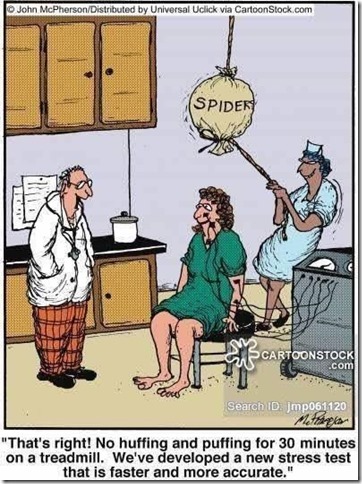 Oh Hell No!  My doctor just set up an appointment for me to have a stress test and I ain’t doin’ that!!!!!!

A plumber was called to a woman’s apartment in New York to repair a leaking pipe.
When he arrived, he was pleased to discover that the woman was quite a luscious, well-stacked babe, and during the course of the afternoon the two became extremely ‘friendly’.
About 4:30 p.m. the phone rang, disturbing their bedroom shenanigans. “That was my husband,” she said, “He’s on his way home, but he’s going back to the office around 8. Come back then, dear, and we can take up where we left off.”
The union plumber looked at the woman in disbelief. “What? On my own time??” 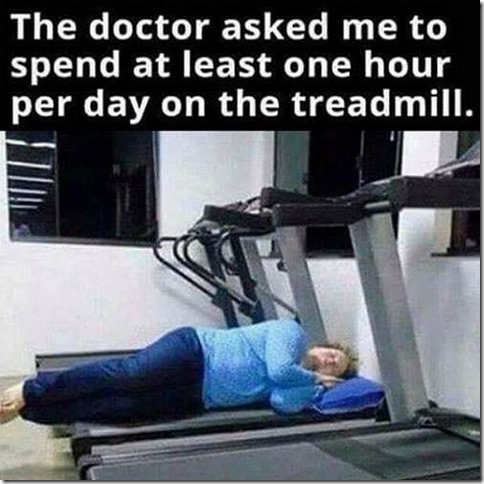 That’s it for today.

Have a great week.