It’s Friday!  Yay!!!!!!  Not that that really means anything.  I’ll probably be working part of the day tomorrow and you’ll actually be reading this tomorrow, the days begin to blend themselves together, it’s all sliding towards Monday and the weekend is over and AAAAAAAAAAAAAAAHHHHHHHHHHHHHH!!!!!!!!!!!!!!

Damn!  That’s how it happens.  That fast.  Just like that!

Sheesh!  I need more coffee.  This day is already starting out way too surreal.   And speaking of surreal.  I go to Google to get a fast clipart of a small coffee cup to throw up here with my last statement and find the EXACT coffee cup that I am currently drinking out of.  Same color and everything.  Wow!  How weird is that.  I mean, mine is a bit more beat up than that one, but still … it’s gonna be one of those days……………. okay, so maybe I’m reaching here just a little, but work with me here folks!  No?  Okay, then let’s laugh!

Jack, a handsome man, walked into a sports bar around 9:58 PM.  He sat down next to this blonde at the bar and stared up at the TV as the 10:00 news came on. The news crew was covering a story of a man on a ledge of a large building preparing to jump.

The blonde looked at Jack and said,  “Do you think he’ll jump?”

Just as the blonde placed her money on the bar, the guy did a swan dive off of the building, falling to his death.  The blonde was very upset and handed her $30 to Jack, saying, “Fair’s fair… Here’s your money.”

Jack replied, “I can’t take your money, I saw this earlier on the 5 o’clock news and knew he would jump.”

The blonde replies, “I did too;  but I didn’t think he’d do it again.”

And speaking of blondes…

Two idiots built a spaceship and were proud when it was completed.

Idiot 1 said; “Now that we are all done, where should we go in our new ship?”

Idiot 2 said; “We’ll fly it to the sun. Nobody has ever done that and we can be the first!”

Then Idiot 1 said; “But if we try to fly to the sun we will burn up long before we get there because the sun is so hot.”

Idiot 2 answered; “You really are an idiot. We’ll be perfectly safe because we’ll be going there at night!”

Okay, so yes, they were old ones, but like Tom (the camper who sent them to me) said, there are probably some younger readers who haven’t heard them yet. 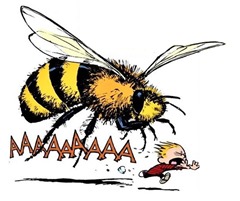 I’m telling you, this kid would be an absolute menace to be home with right now!  I can’t possibly even imagine! 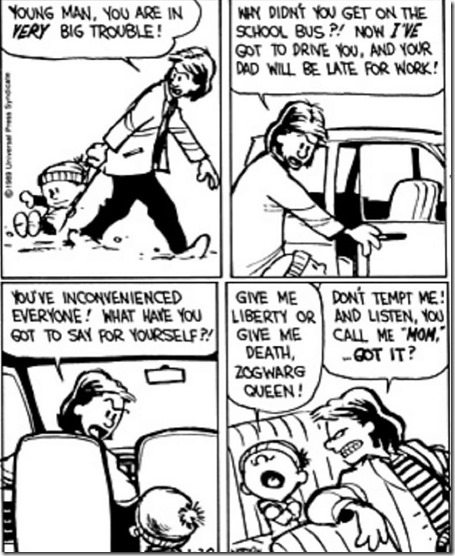 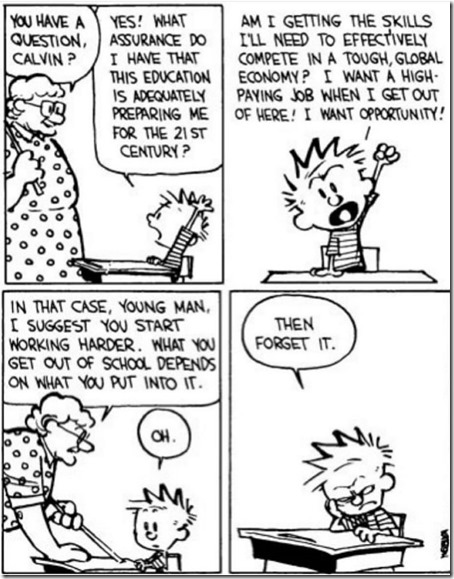 I was listening to one of my favorite podcasts the other day, Bob and Sheri and they asked the question, “While I have been on home isolation, I have eaten an entire _____” and some of the answers were absolutely hilarious!  Some of them were to be expected, you know, an entire bag of chocolate chip cookies, a whole bag of marshmallows, but some of them were really great!  So, here it is for you, gentle campers, what have you eaten an entire ____ of while being socially distant?  For this Impish Dragon?  I’d say an entire village, but that is really nothing out of the ordinary for me.  But, if you are looking for something entertaining to listen to while locked away in your cave, check out Bob and Sheri on your favorite podcast device or at https://bobandsheri.com/ and you will be nicely surprised.

Especially if you have a fever, headache, and a dry cough.

Sitting by the window of her convent, Sister Barbara opened a letter from home one evening.
Inside the letter was a $100 bill her parents had sent.
Sister Barbara smiled at the gesture.
As she read the letter by the window, she noticed a shabbily dressed stranger leaning against the lamp post below.
Quickly, she wrote, “Don’t despair. – Sister Barbara,” on a piece of paper, wrapped the $100 bill in it, got the man’s attention and tossed it out the window to him.
The stranger picked it up, and with a puzzled expression and a tip of his hat, went off down the street.
The next day, Sister Barbara was told that a man was at her door, insisting on seeing her. She went down, and found the stranger waiting.  Without a word, he handed her a huge wad of $100 bills.

Quarantine has turned us all into dogs. We roam the house all day looking for food. We are told ‘no’ if we get too close to strangers.
And we get really excited about car rides. 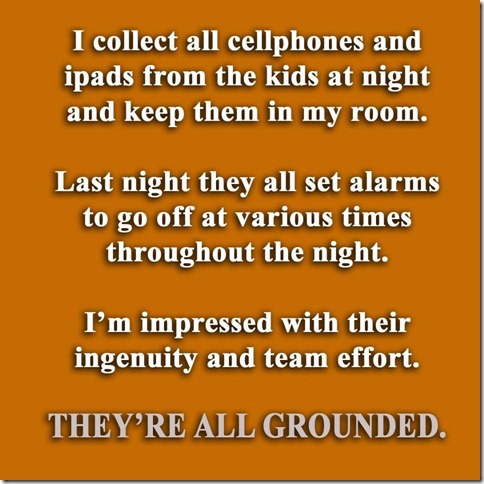 And speaking a little more about blondes… 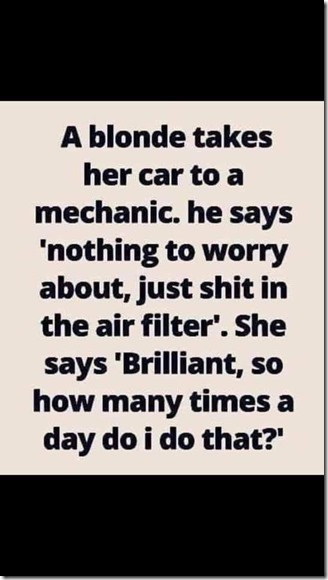 Okay, I can keep throwing cartoons and jokes at you guys inbetween answering emails and the phone for work, but let’s get to the mail real quick.  Not many today, so it should be easy.

Hi I am here in Kalamazoo Michigan, we only go out for groceries and doctor appointments. Every. Thing is shut down here it Is strange to see so little traffic on the roads but then we have to do what we can to stay safe. But I do miss dining out.

Hi ya Bruce from Kalamazoo!  You’re close to me…well, relatively speaking anyway.  A hell of a lot closer than Peter from Deception Bay!  And with a cool place name, too!  Kalamazoo!  About 157 miles!  You’ve been added to the map, brother!  Yup, we miss going out to eat around here, too.  There is this great little diner called Gabriels in town that just serves breakfast and lunch, but they do it right!

Stay safe, stay home, and stay well,  Bruce and thanks for writing to us!

Hello from thickets state where we are all hunkered down…and enjoying the laughs…we are quarantined for another month…keep on the most social life we have is mowing the lawn and talking to the dog..keep up the funnies…me and me Riley ( the dog) love laughing..breaks up our dreary mundane day

I’ll be honest Brenda, I tried to figure out where the thickets state was and I got three guesses based on Google.  Wisconsin, Michigan, and Texas… from most likely to least likely.  There was also one reference for Wyoming, but I don’t think so.  Inquiring minds want to know, lol.

Glad you and Riley are enjoying what we are laying down here and glad you are all hunkered down and safe.  Keep it that way, even if it is mundane and dreary otherwise.  Be still, be home, be safe.

And just as I was getting ready to move on, this came in from our dear friend …

Another Excellent Issue! Oh I need the quarantine size beer for my husband!
He is extremely afraid of the virus.He has dementia, and obsessing is one result. My guess is it is his way to not forget. He wants to do what ever chore I ask of him, RIGHT NOW, because if he doesn’t, he will forget.
That need, overrides, contradicts, his fear. So all the talking and agreeing about staying isolated, goes out the window. He sees he is low on something, he wants to run to the store. Once I solve the situation, it’s like I lifted the arm off the phonograph record, and he isn’t stuck in the repeating mode anymore.
Thankfully, my two sons, who do have to work, but outside, are going shopping this weekend, and they will buy beer for him. They are scared of the virus, wish their boss would lay them off. Their job is not a necessary one, but only 9 guys work, so they fall below the 10 rule. They said this is their last shopping trip, then they will isolate as much as they can with having to still work. Their company has no insurance plan, so if they get sick with the virus, the hospital costs would take years for them to pay off. Meanwhile, the company is getting a big dollar bonus from the government, because they are still working.
My three men: How is it that which gives us such great joy in our life, also gives us the greatest misery?

Leah, probably not misery, but fear.  And fear can be dealt with.  One of the greatest quotes I ever read, from one of the greatest authors, in one of the greatest books (okay, so how’s THAT for a lead up) is from Frank Herbert in his book Dune and it goes like this: “I must not fear.  Fear is the mind-killer.  Fear is the little-death that brings total obliteration.  I will face my fear.  I will permit it to pass over me and through me.  And when it has gone past I will turn the inner eye to see its path.  Where the fear has gone there will be nothing.  Only I will remain.”  And I admit, I looked it up on line to make sure I had it right.  But, it is a lesson I tried to learn a long time ago and it has stood me well over the years in all the different, sometimes exciting (<-sarcasm font) jobs and situations that I’ve had and found myself in.

The person who can remain calm in the face of danger and adversity and (in this case) stress is the one who will end up being successful and able to help and assist others.  Let your fear pass over and through you and turn and see its path and be the pillar of strength still standing when it’s gone and you will be able to do what is necessary to support your family.

How very Zen and that is the end of the psychology 101 lesson for today.

Not my first thought, but okay.

Yup!  I’ve been there.  Just about every morning. 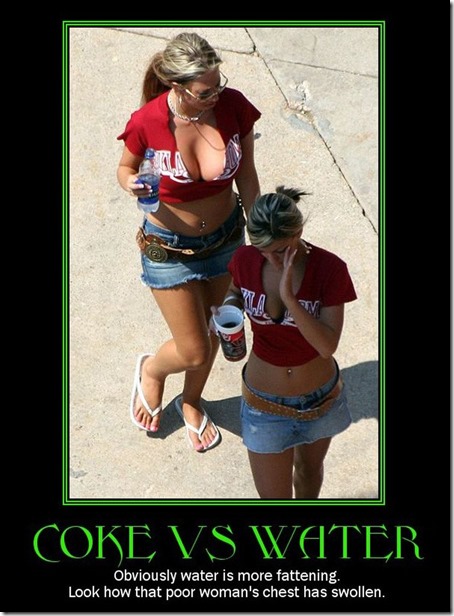 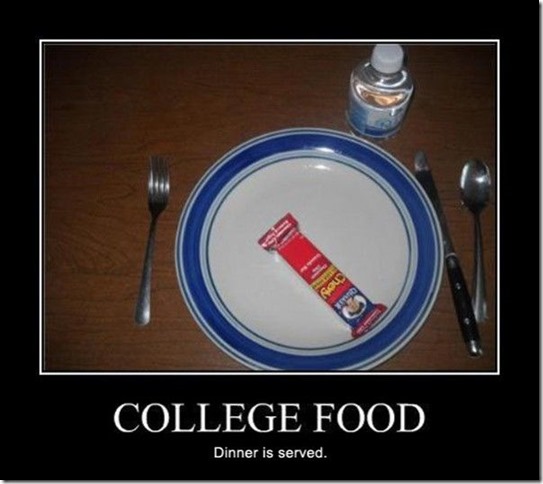 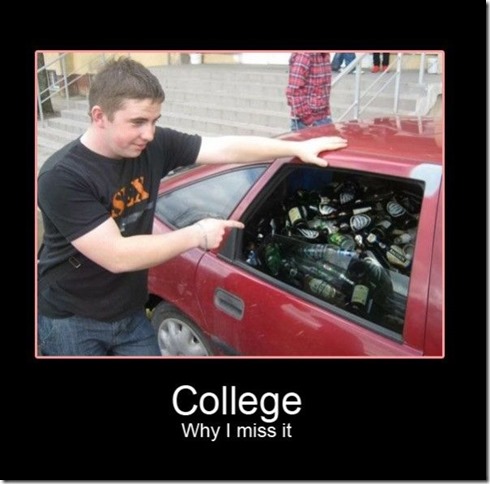 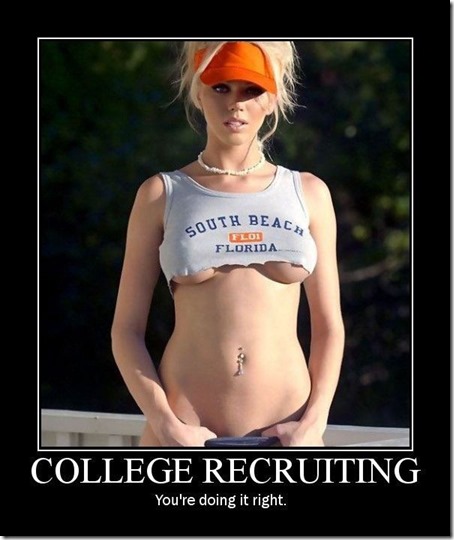 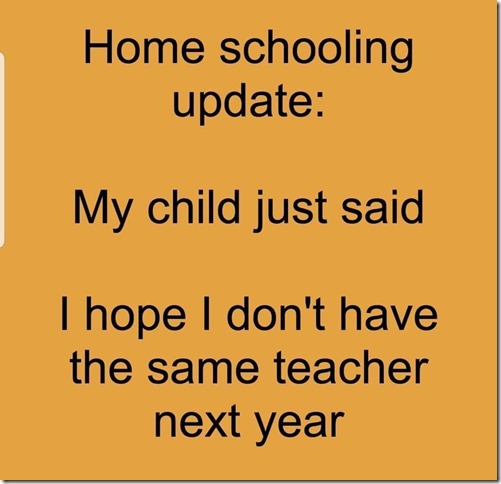 And that dear friends is the end of today’s episode.  I hope you enjoyed it.  I’m going to go out now and mow the lawn since we’ve got rain expected for Saturday.  Remember, you can reach me at impishdragon@gmail.com or by leaving comments on the website.  Let’s check stars before we go, shall we?
Tuesday 16
Wednesday 18
Thursday 20
Friday 14
So, Thursday is our best …. so far, we still have time to beat it, but 20 votes is better than we’ve been.  Thanks for all you’ve done for me, keeping me motivated and happy and you guys stay home and stay safe until we meet again.  Love to you all!