Posted on September 22, 2018 by impishdragon

The job promotion that I’ve been waiting for finally posted!  The job opened on USAJOBS.gov on Monday and it closed on Friday.  I, of course, had my application package in before lunch on Monday.  And now begins the wait to see who it is they are going to pick for the job.  I would like to think that I am the odds-on favorite, but it’s the federal government…who the hell knows what else might happen.

It took 9 weeks from the time this job was sent in, till the time it was offered.  If it takes just as long for it to get filled…which is not out of the question…it will be Thanksgiving week before I hear anything and although that would be an awesome Thanksgiving present, and the basis to give much Thanks, I really hope they don’t take that long cause I’ll probably be in the Looney Bin by then.

So, here’s what I want you all to do…since I KNOW that there are many of you who are MUCH closer to God then a poor, chaotic-good blue dragon, please offer up as many prayers, virginal sacrifices, burnt offerings, and outright bribes as you feel comfortable with.  I’ll be doing my own praying, begging, pleading, etc.  Thanks!

Now, other stuff going on…I’m probably at work as you’re reading this, especially if you’re reading it after 0600 hrs. Eastern time.  I have a class to teach and two inspections to take care and then tonight, we are holding a special fund raising dart tournament for Riley’s Children’s Hospital.  It’s one of those things we do annually, one of our leagues many charities that we support.

It’s a 50/50 tournament.  In other words, of the $10 it costs to participate, $5 goes to the hospital and $5 goes to the winners.  Normally, if one of our league members wins, they almost always donate their winnings back to the charity.  That’s not a requirement and we don’t even bring it up, especially if a non-member (and there will be a lot of them there tonight) wins.  But, it makes me very proud to watch our people play their asses off and then turn around and donate their winnings right back to the kids.

Anyway, that’s all I have for you this morning, what do you say we get this party started and get some laughs in here!! 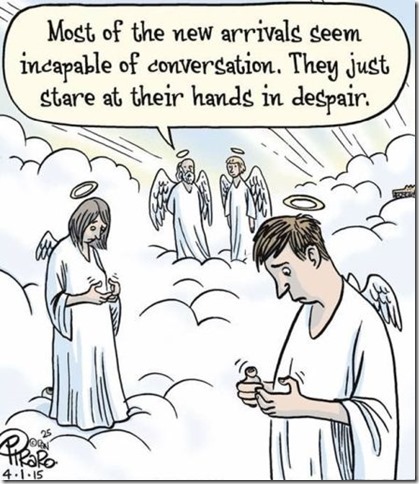 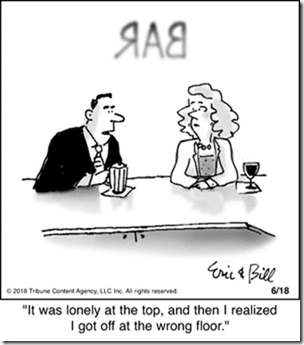 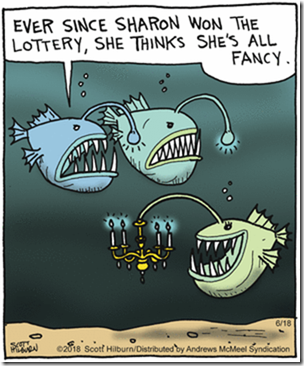 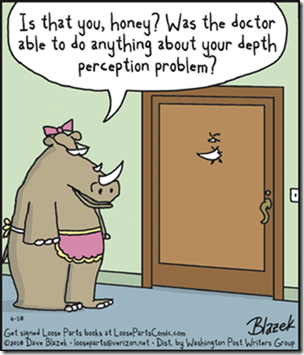 If it’s true that stress brings on weight loss, why am I not invisible? 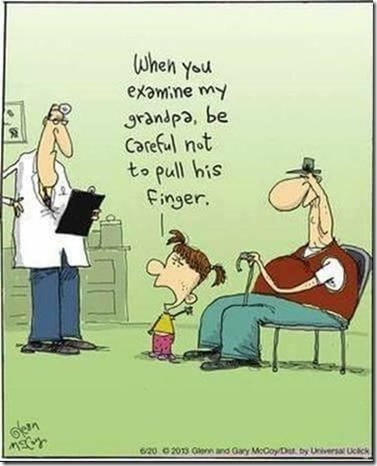 And another reason to celebrate the day…. today is the first day of fall….so I want to wish you a

And the wonderful thing is that the temperature has dropped and it’s supposed to be a wonderful 65 degrees today!  Yay!

Technically speaking, the equinox occurs when the sun is directly in line with the equator. This will happen at 9:54 pm Eastern time on Saturday.

Below is a short scientific guide to the most equal night of the season.

1) Why do we have equinoxes?

The fall and spring equinoxes, the seasons, and the changing length of daylight hours throughout the year are all due to one fact: Earth spins on a tilted axis.

The tilt — possibly caused by a massive object hitting Earth billions of years ago — means that for half the year, the North Pole is pointed toward the sun (as in the picture below). For the other half of the year, the South Pole gets more light. It’s why we have seasons.

Here’s a time-lapse demonstration of the phenomenon shot over the course of a whole year from space. In the video, you can see how the line separating day from night swings back and forth from the poles during the year. 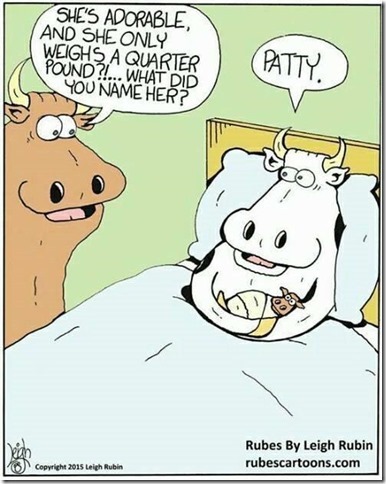 One of the really cool thing about fall arriving is that we start to get more cool weather.  I don’t mean cooler in temperature, I mean cooler in violence.  This little bitty cold front brought with it one hell of a thunderstorm.  Only lasted a couple of minutes, but it was pretty spectacular.

That’s outside of work, by the way. 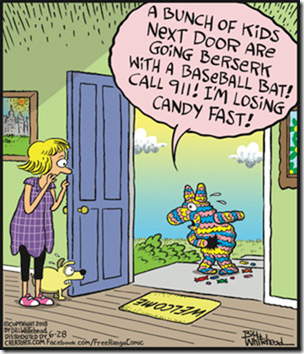 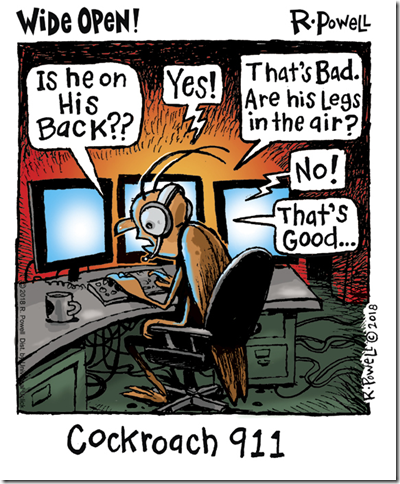 But is sure is funny, too!

♦ I read that 4,153,237 people got married last year. Not to cause any trouble, but shouldn’t that be an even number?

♦ I find it ironic that the colors red, white, and blue stand for freedom until they are flashing behind you.

♦ When wearing a bikini, women reveal 90% of their body. Men are so polite they only look at the covered parts.

♦ Relationships are a lot like algebra. Have you ever looked at your X and wondered Y?

♦ America is a country which produces citizens who will cross the ocean to fight for democracy but won’t cross the street to vote.

♦ You know that tingly little feeling you get when you love someone? That’s your common sense leaving your body.

♦ My therapist says I have a preoccupation with vengeance. We’ll see about that.

♦ I think my neighbor is stalking me as she’s been Googling my name on her computer. I saw it through my telescope last night.

♦ Money talks … but all mine ever says is good-bye.

♦ If you think nobody cares whether you’re alive, try missing a couple of payments.

♦ I always wondered what the job application is like at Hooters. Do they just give you a bra and say, “Here, fill this out?”

♦ I can’t understand why women are OK that JC Penny has an older women’s clothing line named, “Sag Harbor.”

♦ The location of your mailbox shows you how far away from your house you can go in a robe before you start looking like a mental patient.

♦ I think it’s pretty cool how Chinese people made a language entirely out of tattoos.

♦ Money can’t buy happiness, but it keeps the kids in touch!

♦ The reason Mayberry was so peaceful and quiet was because nobody was married. Andy, Aunt Bea, Barney, Floyd, Howard, Goober, Gomer, Sam, Earnest T Bass, Helen, Thelma Lou, Clara and, of course, Opie were all single. The only married person was Otis, and he stayed drunk.

I’m putting a vending machine in my yard for Halloween.

Fuck those kids, I have bills to pay.

I just checked my account balance at the ATM.  It printed me a coupon for Ramen Noodles.

So, there’s one thing more before I go for the week.  I want to wish my brother from another mother a

Monday is Lethal’s birthday and although he hasn’t been around lately, I know you all love him as much as I do.  So, please do me the honor of flooding the comments box with well and happy wishes for his special day.

I know I’ve been busy brother, but you know you are my best friend.  I hope you have a marvelous day.