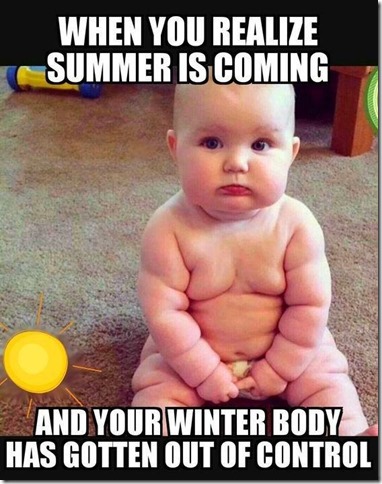 Losing weight doesn’t seem to be working for me, so from now on I’m going to concentrate on getting taller. 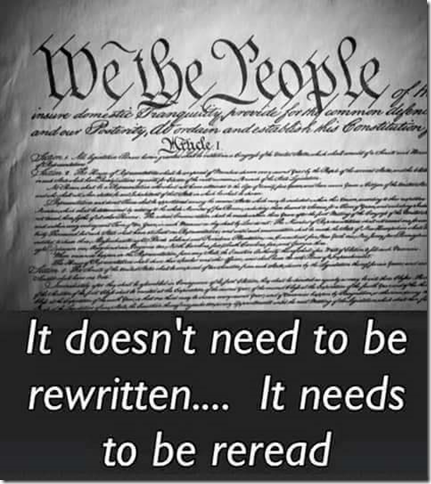 I came, I saw, I … forgot what I was doing, retraced my steps, got lost n the way back, now I have no idea what’s going on or where I am. 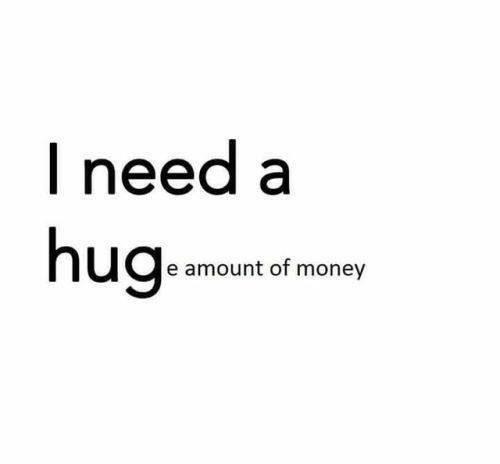 Okay, is this getting to be a real thing? 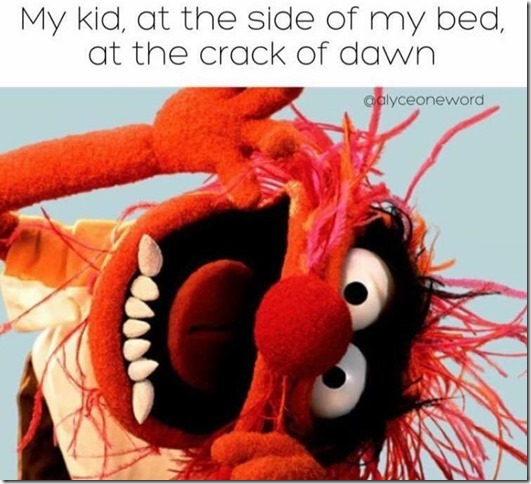 Told someone to spell orange and she asked, “The fruit or the color?” 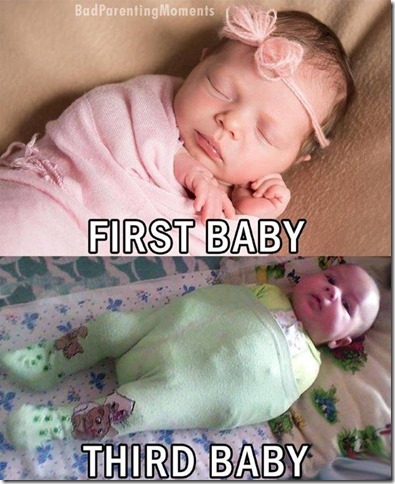 You know that voice in the back of your head that tells you not to do something because it’s stupid or dangerous?  Yeah, mine bets me five bucks I can’t!

The nurse came in and said, “Doc, there is a man in the waiting room who thinks he’s invisible, what should I tell him?”

The doctor said, “Tell him I can’t see him today.”

That was bloody awful!

This one is especially for you, Lethal. 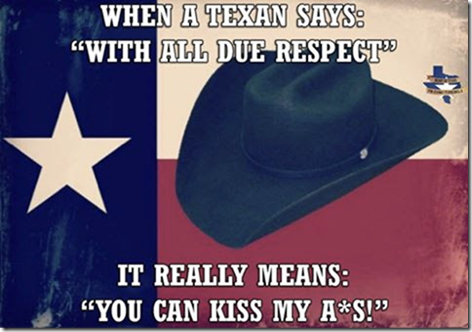 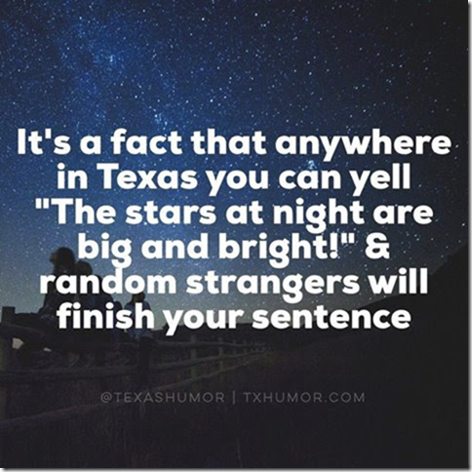 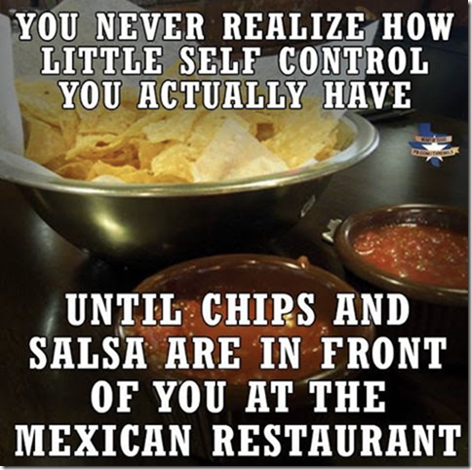 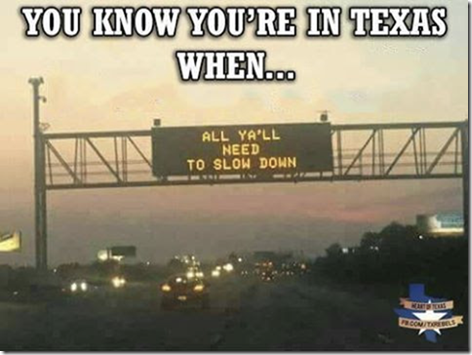 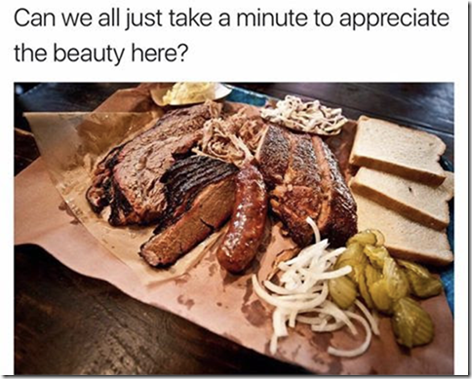 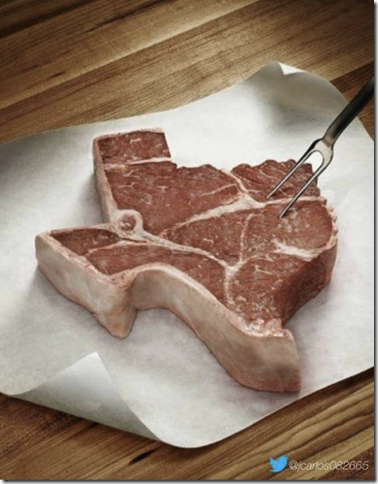 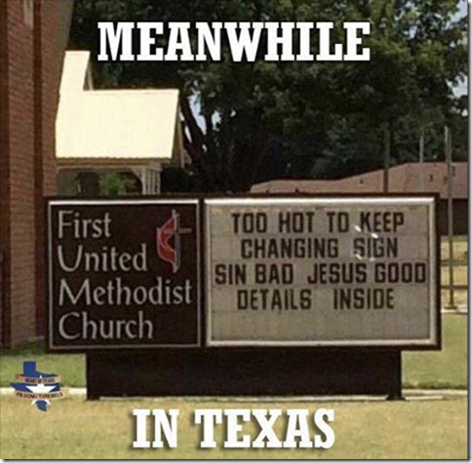 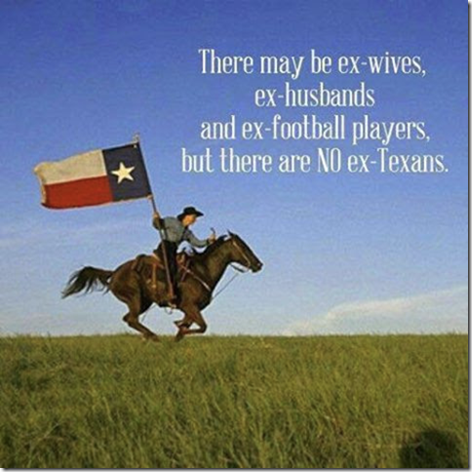 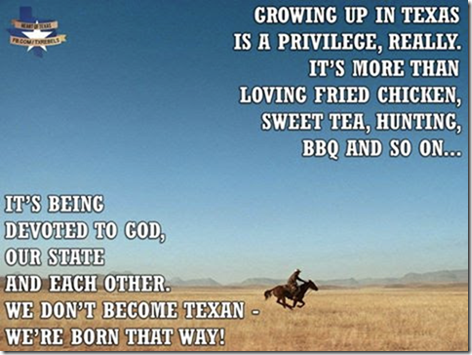 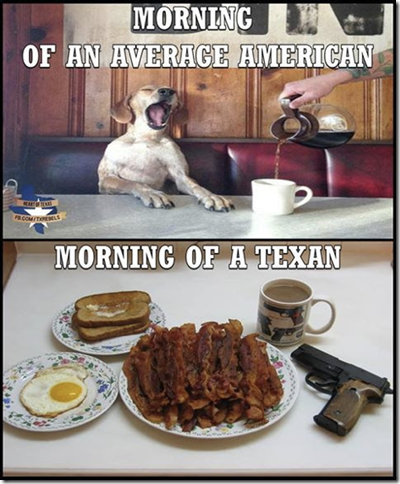 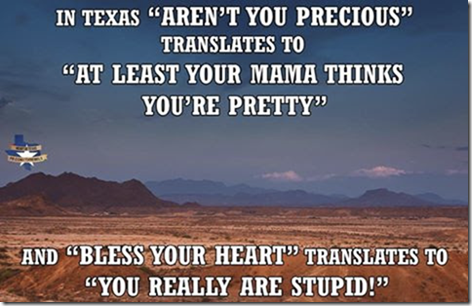 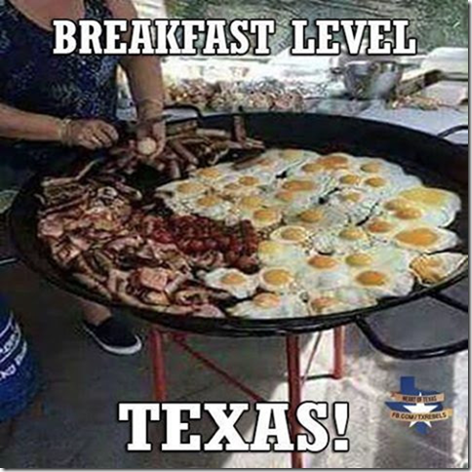 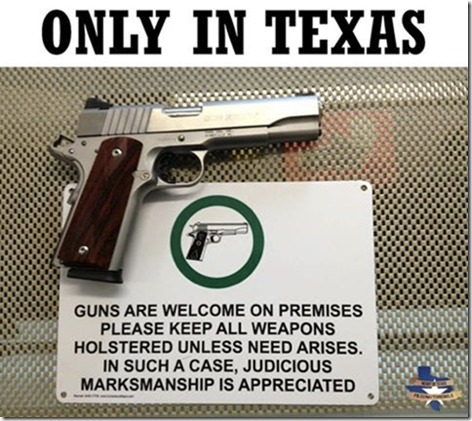 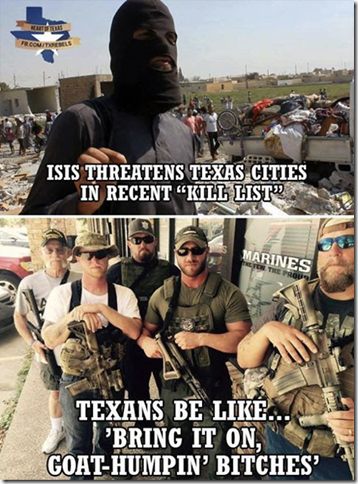 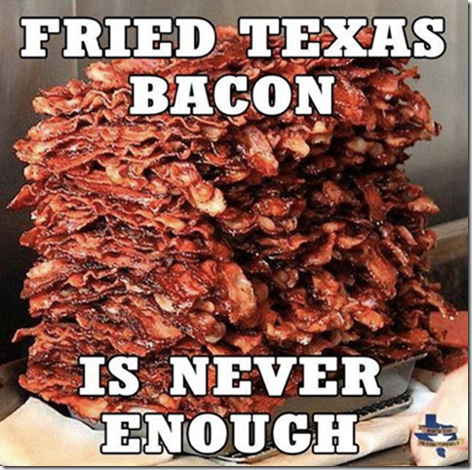 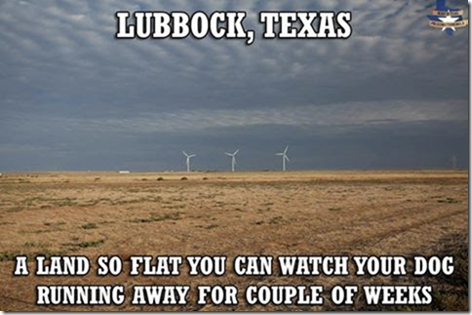 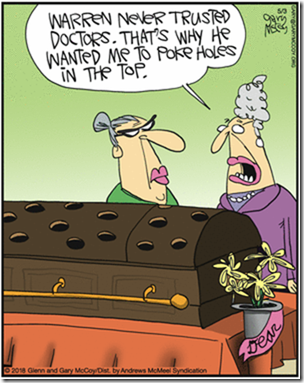 I don’t have bad handwriting, I have my own font. 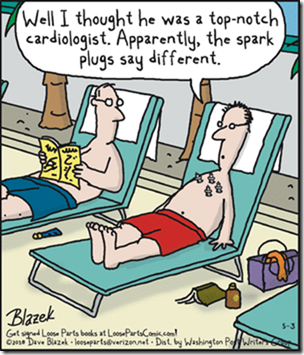 I want my last words to be, “I left a million dollars under the…” 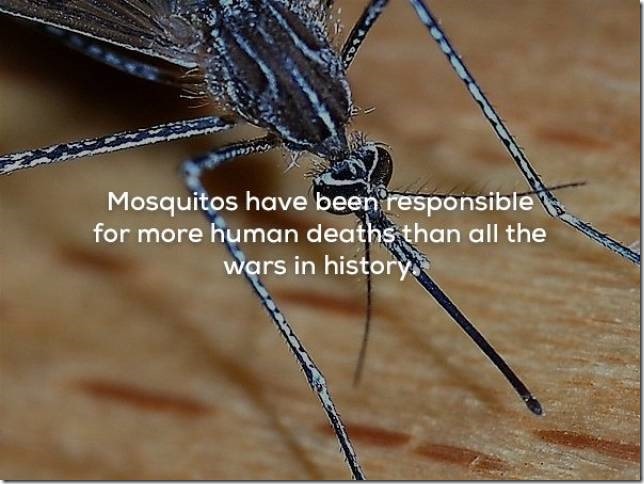 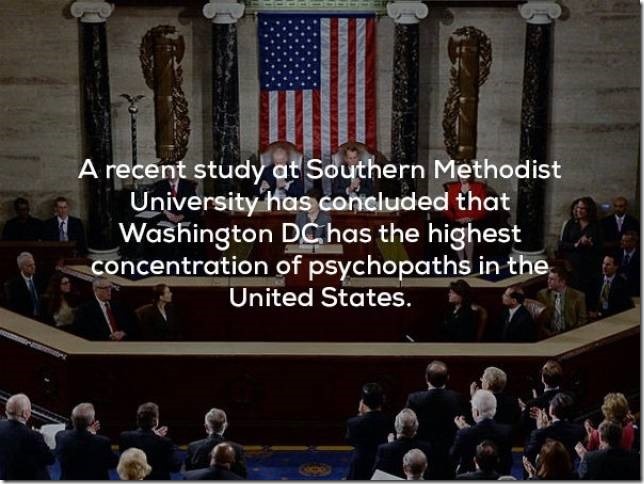 And it surprised absolutely no one! 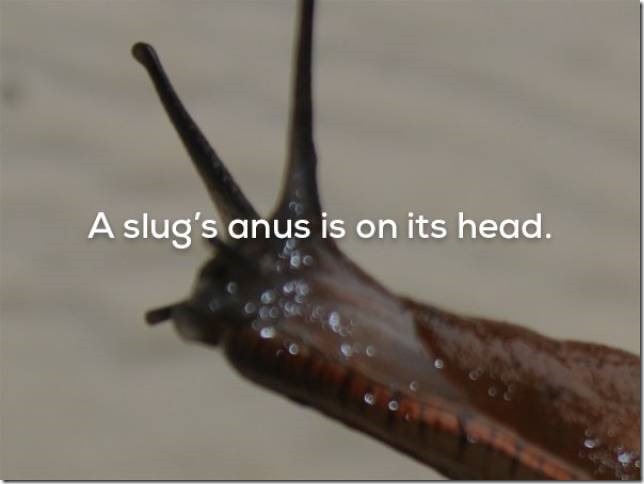 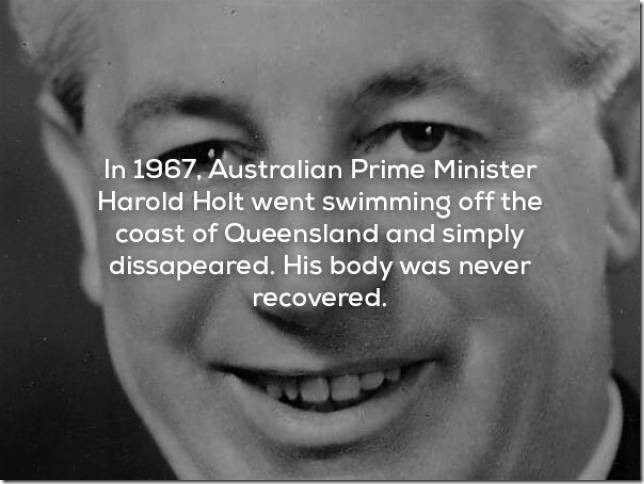 Welcome to the Twilight Zone.

I want someone to look at me the way that I look at pizza.

The difference between Oo and oO

Two young guys appear in court after being arrested for doing drugs.

The judge says, “You seem like nice young men, and I’d like to give you a second chance instead of jail time.   I want you to go out this weekend and try to convince others of the evils of drug use.   I’ll see you back in court Monday.”
On Monday, the judge asks the first guy, “How did you do over the weekend?”
“Well, your honor, I persuaded 7 people to give up drugs forever.”
“Seven people? That’s wonderful. How did you do it?”
“I used a diagram, your honor. I drew two circles like this: Oo.

and the small circle is your brain after drugs.”
“That’s admirable,” says the judge. Then he turns to the second guy.

“Well, I used a similar diagram,” the guy says. “I drew two circles like this: oO.   Then I pointed to the little circle and said, ‘This is your asshole before prison .” 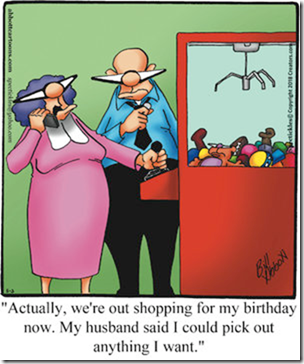 He says, “Bless me, Father, for I have sinned. Last night, I beat the ever living crap out of a flag burning, cop hating, anti-Trump protester.”

The priest says, “My son, I am here to forgive your sins, not to discuss your community service.”

Should have used this one on Wednesday…. 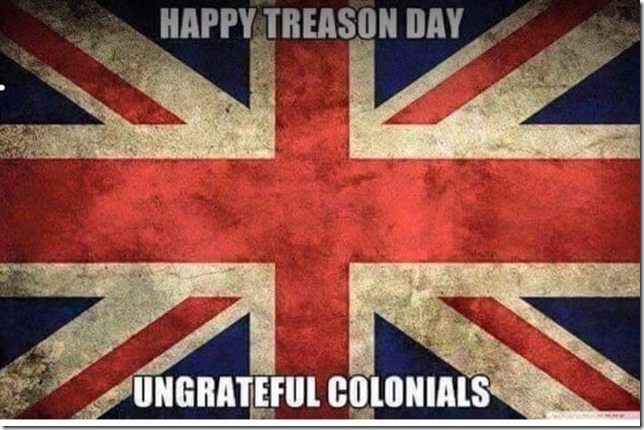 Dude, my phone rang during the funeral!!!!
So?
My ring t0ne is highway to hell!

And that does it for me for today.  May you have a wonderful weekend.