Posted on September 30, 2021 by impishdragon

I know for you guys it was really yesterday, but for me it’s today!  And it’s

National Coffee Day!  One of the greatest holidays of all time!    A 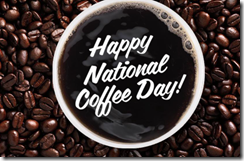 National celebration of the elixir of the Gods!  The only thing that could possibly be better is a National Jameson Day!  And we all know THAT’S not going to happen … although … I wonder who I have to bribe to get that done.  Anyway, we’ll celebrate the wins that we DO have.

I searched for a couple of gifs to send to you in celebration of this great day and when I mentioned to Izzy Dragon if she knew what special holiday it was today, she IMMEDIATELY told me what day it was.  I said, “Well how did YOU know?”  And she told me that the Care Bears told her and then she sent me the Care Bears gif that you see to the left.  So, I thought I’d share THAT one with you guys.  She actually stole that one from Facebook and had to convert it to a gif herself and is actually pretty

proud of her accomplishment.  As well she should be.

Mrs. Dragon just informed me, while doing more continuous genealogical research, that I am distantly related, through marriage, to … can I have a drumroll please … President John Adams, President John Quincy Adams, President Grover Cleveland, President Gerald Ford, and Henry Wadsworth Longfellow.  So, four presidents and a famous poet.  And my response to Mrs. Dragon?  So, what the fuck happened to me?  Maybe I got Longfellow’s way with words … nah.  I never did care for Hiawatha.

Anyway …. let’s get started on the laughter while we … you guessed it … imbibe in some liquid gold: 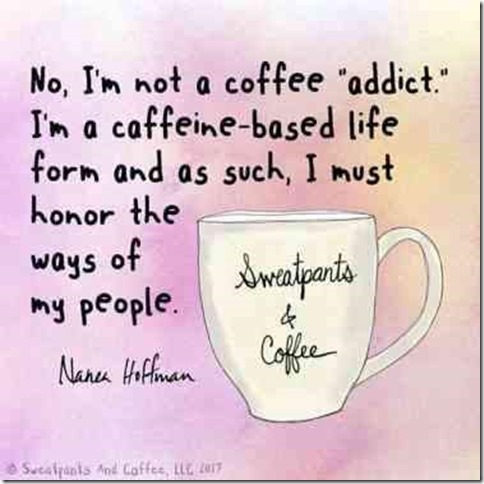 That’s really kind of funny that that’s the next one that came up in rotation. 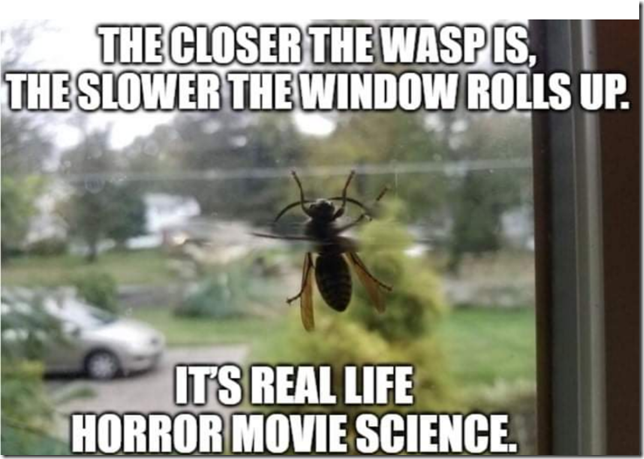 The next time you’re afraid to share ideas, remember – someone once said in a meeting, “Let’s make a movie with a tornado full of sharks.” 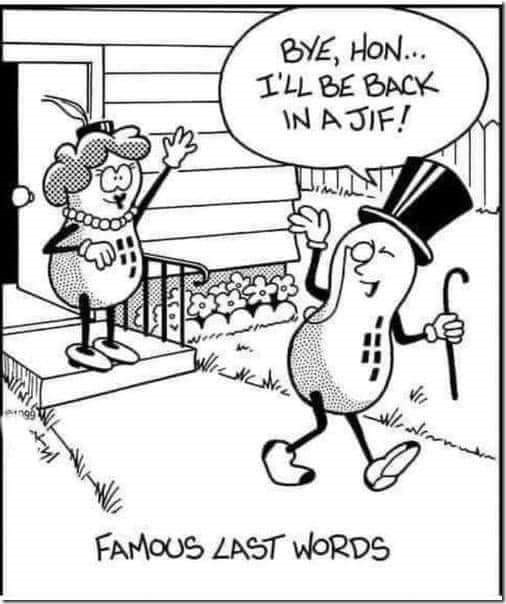 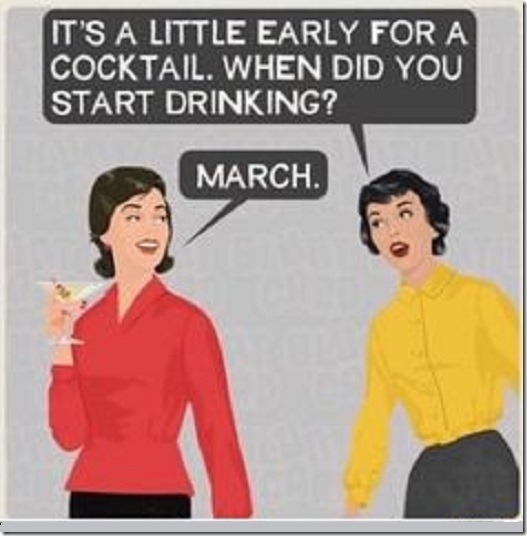 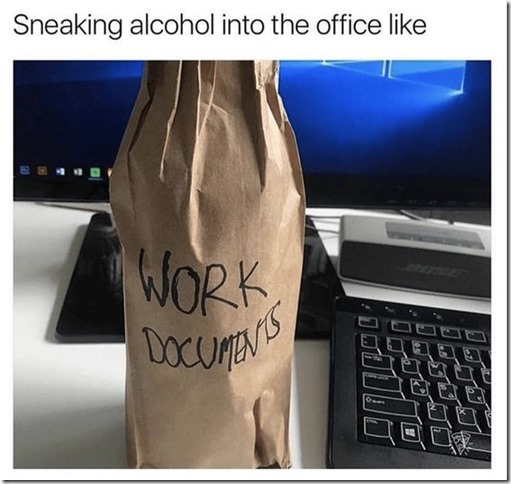 I need to re-home a dog.  It’s a small terrier, and tends to bark a lot.

If you’re interested, let me know and I’ll jump over the neighbor’s fence and get it for you. 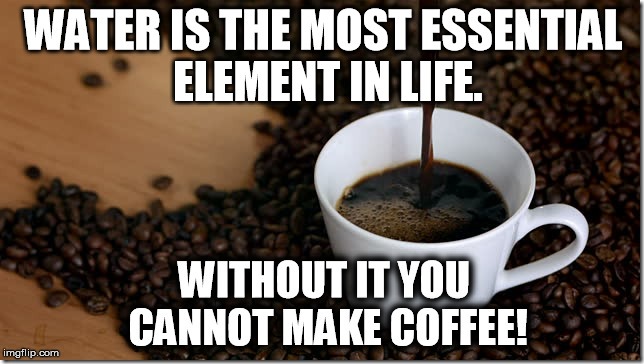 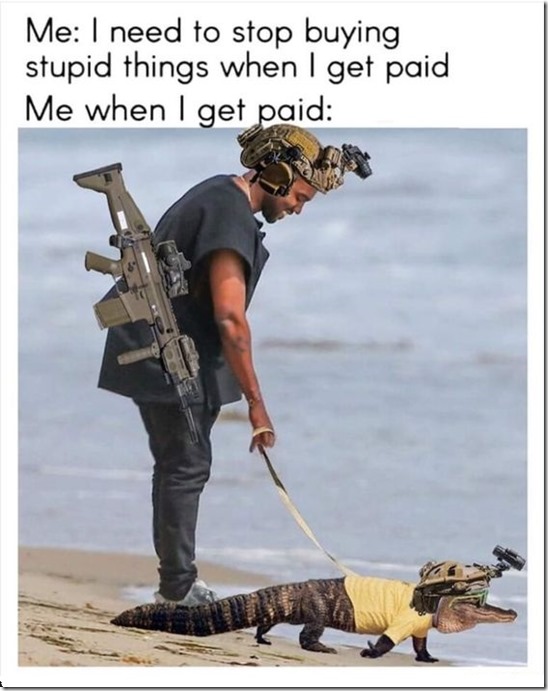 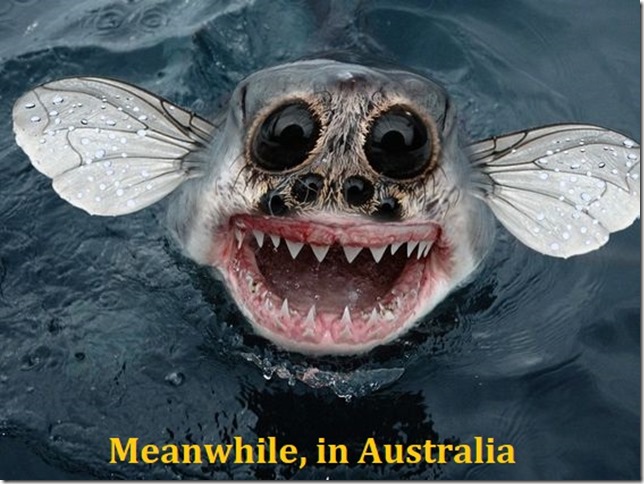 FETCH ME MY COFFEE!!! 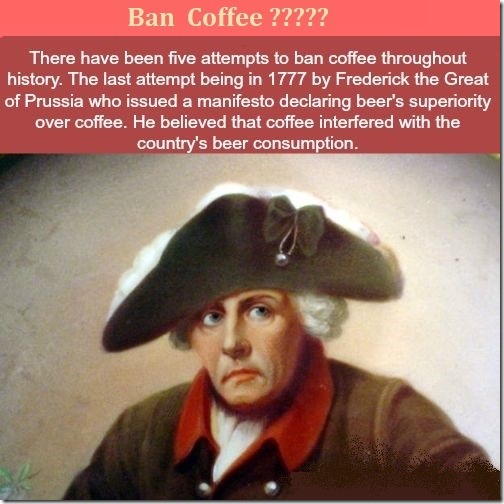 I don’t know what I’d do without coffee …

Probably twenty-five to life in the state penitentiary. 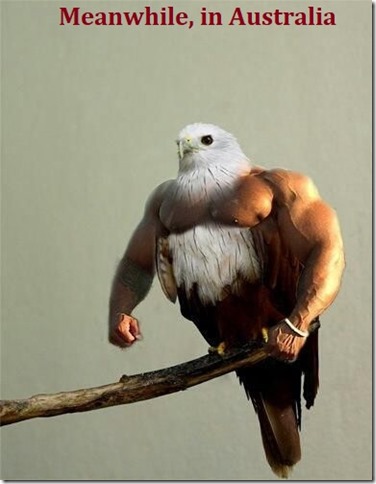 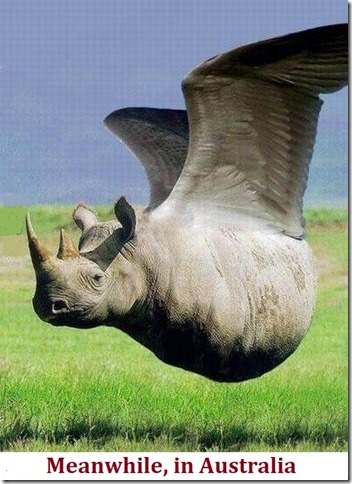 I’m not trying to make waves here, but in my opinion Dove chocolate tastes way better than their soap. 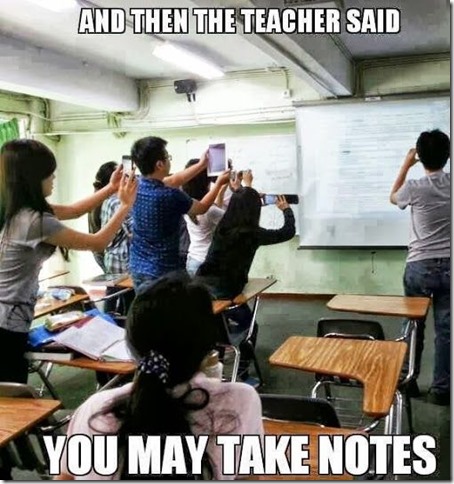 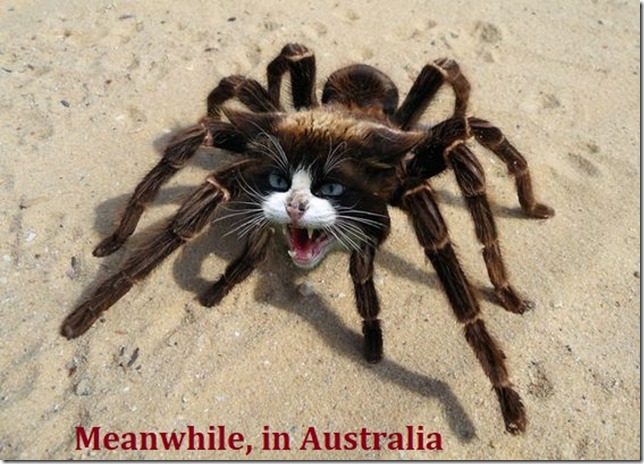 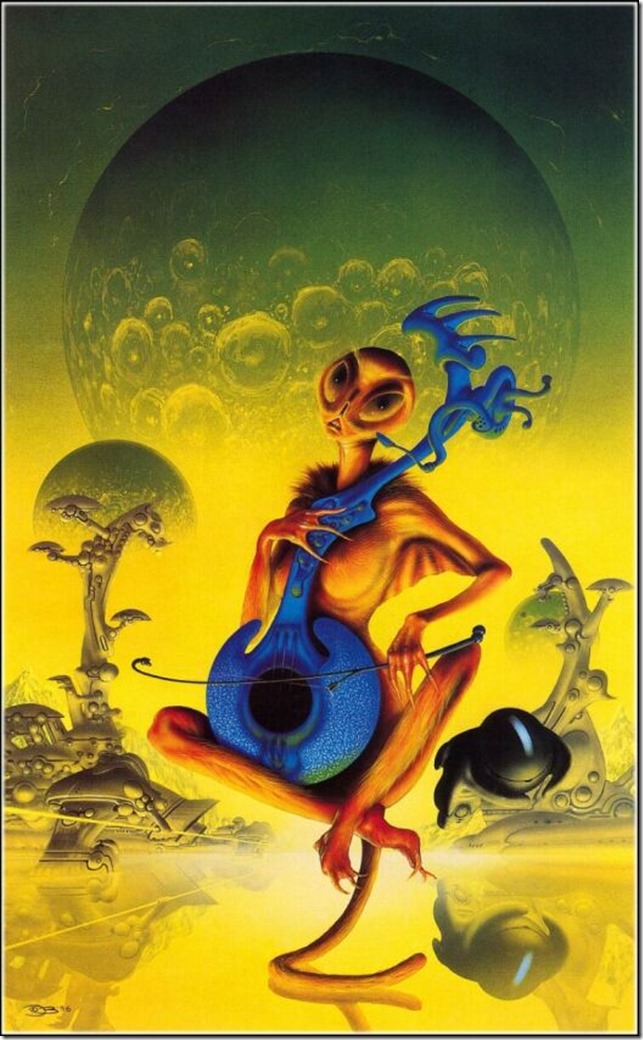 “I will now sing a ballad to coffee…”

I have an idea for a chain of Elvis Steak Houses.  It will be for people who love meat tender. 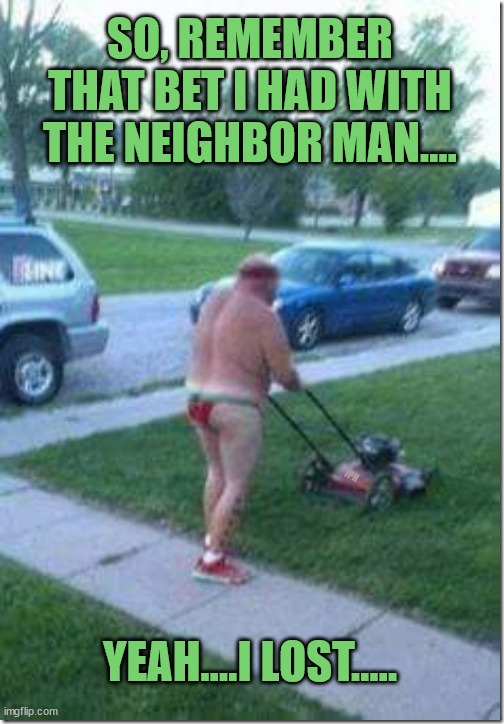 My mom would not stop yelling at me for not doing enough around the house, so at 3 in the morning I started vacuuming.

And at 3:05 I would have started beating your ass.

How the hell did that picture get in there?  Stephanie, I thought all the pictures of us had been destroyed!!!

A woman with a salad walked past me in the restaurant and said you know a cow died so you could eat that beefburger.  I said if you weren’t eating its food it might have lived. 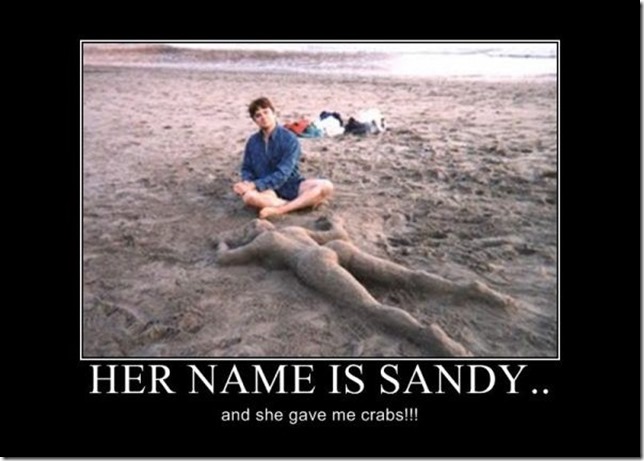 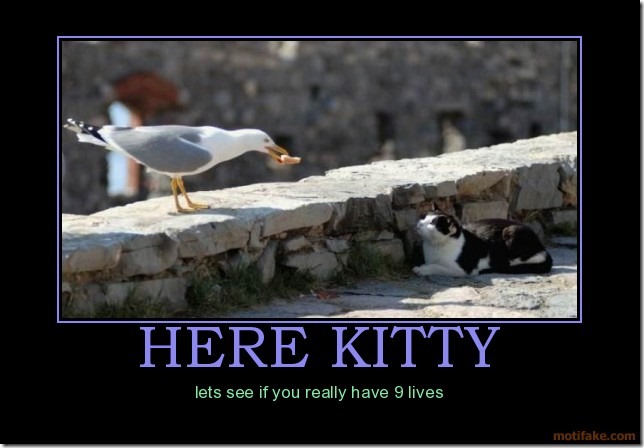 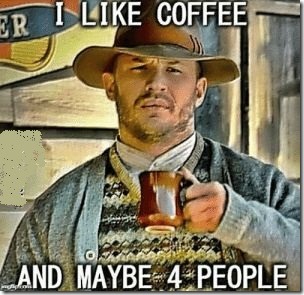 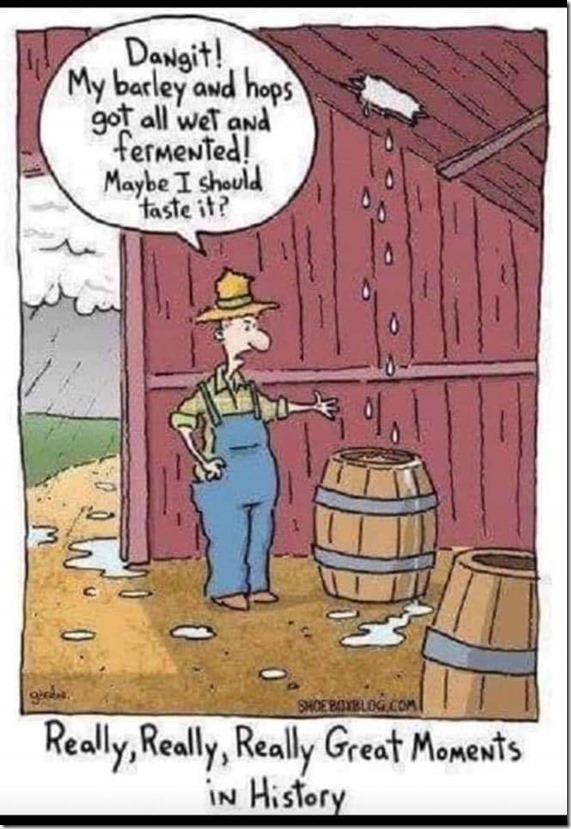 Ten years from now you’ll put on a jacket and find a mask in the pocket.  “Oh man, what a weird year that was,” you’ll chuckle to yourself.  Then you’ll pick up your machete and continue across the wasteland, keeping to the shadows to avoid the roving gangs of cannibal raiders.

And it will be called the Fall of Biden and the China Virus. 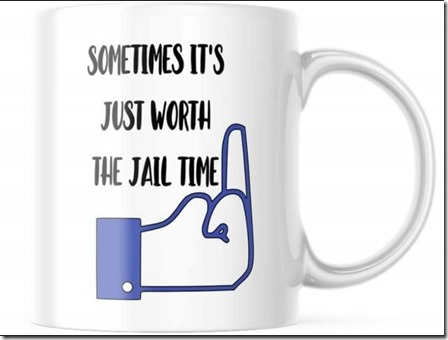 I have forgiven a lot, but I have never forgotten what was done to me and what was said to me. 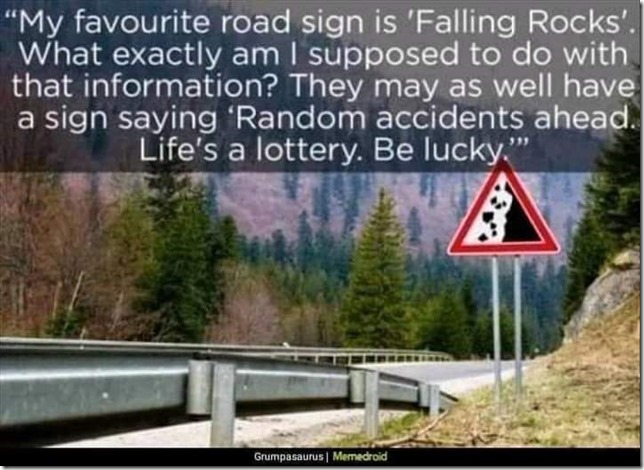 Learn to deal with people for who they are, not who you want them to be.  Life gets a lot easier when you stop expecting apple juice from oranges. ~ Rigel J. Dawson

Really PETE, WHAT THE EVER LIVING FUCK!?!? 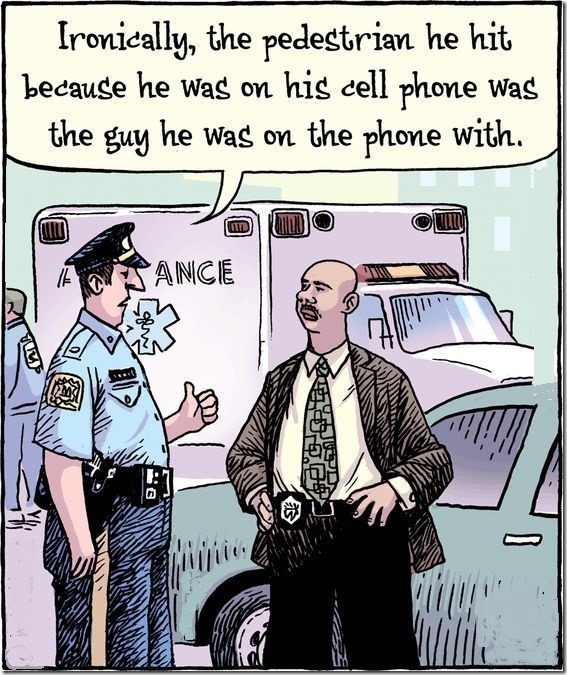 Dorothy: “That nice George Johnson asked me out for a date. I know you went out with him last week, and I wanted to talk with you about him before I give him my answer.”

Edna: “Well, I’ll tell you. He shows up at my apartment punctually at 7 P.M., dressed like such a Gentleman in a fine suit, and he brings me such beautiful flowers!  Then he takes me Downstairs, and what’s there but a luxury car… A limousine, uniformed chauffeur and all. Then he takes me out for dinner… A marvelous dinner… Lobster, champagne, dessert, and after-dinner drinks. Then we go see a show. Let me tell you, Dorothy, I enjoyed it so much I could have just died from pleasure! So then we are coming back to my apartment and he turns into an ANIMAL.  Completely crazy, he tears off my expensive new dress and has his way with me two times!”

Dorothy: “Goodness gracious!… So you are telling me I shouldn’t go out with him?”

Okay, I could go with this all night long, but then I’d never get any sleep and never get to work tomorrow.  Love you all.  Hope you had as much fun with this one as I did.  So many, many things I didn’t get to.  Be well until we meet again.