Welcome to … what the hell day is it?  Well, it’s Wednesday night as I’m writing this because I’m trying to get this one started so it’s begun, but I don’t think it will be published until Saturday … again … time travel.  But, you guys must be getting used to that by now, so old hat, right?

Anyway, working from home because I got exposed to the China-bug.  Picked up my work computer earlier, and I tested it out, works like it did last year when I spent three months at home.  You guys remember that time.  You guys got a new issue just about every day!  Good times, right?

I just paid the kid next door to shovel out my mailbox because I got a nasty-gram from my mailman that said if I didn’t I wouldn’t get any mail.  Now, normally that wouldn’t bother me, but I like my mailman and don’t want to piss him off.  And because he likes me, I’m afraid that he would deliver my mail regardless of leaving me said nasty-gram.  So, the kid next door, who I offered to pay twenty bucks for clearing out my mailbox, did an awesome friggin’ job.  I just

wanted him to clear a path and he did that.  He also cleaned up my driveway, put salt down on my path, scraped the ice … he really did an incredible job.  Especially for a 16 year-old!  So, I gave him a $5 tip as well.  Not bad for about 30 minutes work.  Damn!  That’s $50 an hour!  Shit!  Nobody tell Bernie.

This looks like a really dangerous place for handicapped people.

It’s so cold outside … we had to chop up the piano for firewood, and got two chords.

My wife keeps an eye on my coffee intake. 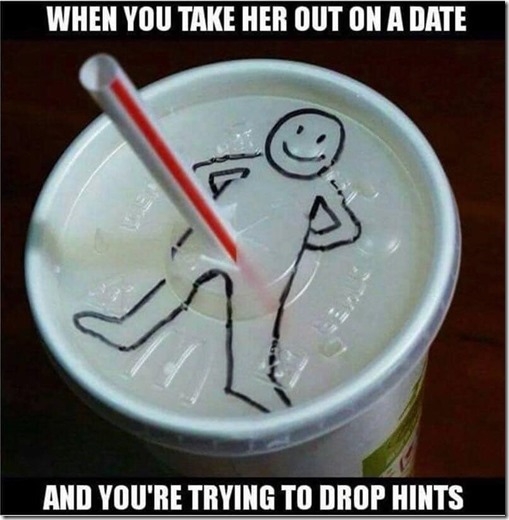 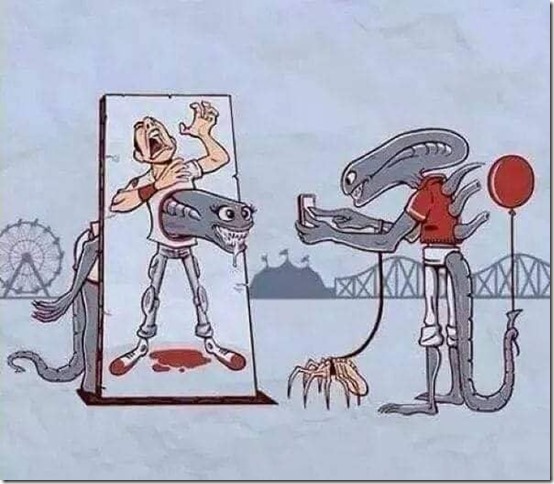 I just fired myself from cleaning my house. I didn’t like my attitude … and I got caught drinking on the job. 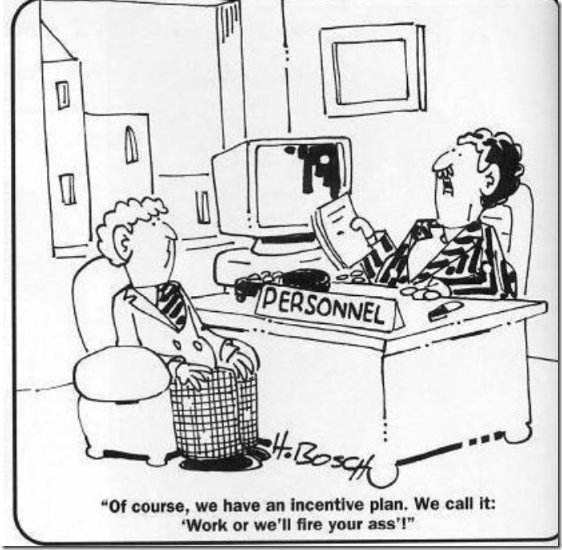 Not that I was a huge fan, but nor was I a detractor, it still needs to be said:

May you Rest in Peace.

And I think the very best that can be said of a person:

You Made a Difference.

And it’s horrible that some people cheered and said horrible things about being happy that the man was dead.  How horrible of a person must you be to be happy at someone’s death.  Pete sent this to me and it says it all:

When you think about it, it’s all you really need to know.  Have you ever noticed that when a prominent Democrat or Liberal dies the Republicans, what’s left of the conservative media, and the Conservative people of the Country mostly pay homage, mourn and give respect to that person, even though they did not agree with them?  All you have to do is watch the “news” read the papers and read your tweets and other social media to see how the left react to the death of a Conservative.  The TV, Papers and all Media are filled with vile hatred and rejoicing over the death of a leading Conservative.  And that’s about all you really need to know about them……. 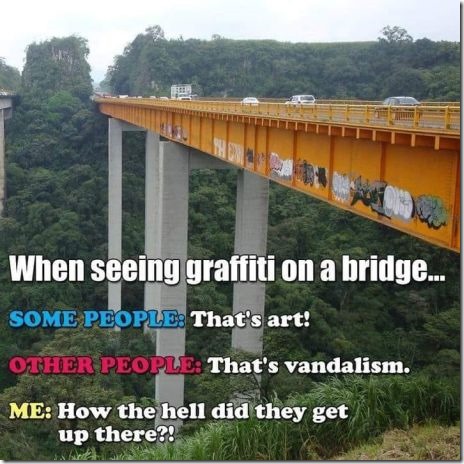 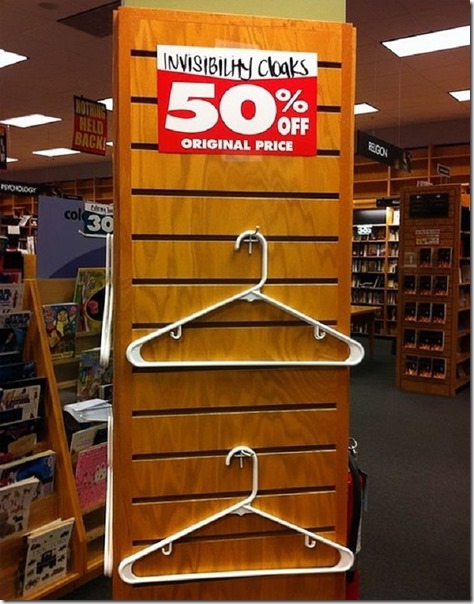 Vincent sent this to me and I found this way cool … maybe you will, too.

Absolutely Awesome  If you watch videos, this is one that you don’t want to miss.

A full tour of the International Space Station.

First dates can be so much fun!

Hey!  Sasquatch is sending us all some really good news!!!!  Hang on to your hats!

Just wanted to let you know – today I received my 2021 Social Security Stimulus Package. It contained:

two tomato seeds,
cornbread mix,
two discount coupons each to KFC & Popeyes,
a ‘Biden Hope & Change’ bumper sticker,
a prayer rug,
a machine to blow smoke up my ass,
a ‘Blame it on Trump’ poster for the front yard,
and an application to join BLM.
The directions were in Spanish.

Yours should arrive soon.

Ummm…. so not the really good news I was expecting … so … never mind.

Not the most comforting of signs.

I have been nominated to a “25 Pushups a Day for 25 Days” challenge.

I blocked that person. 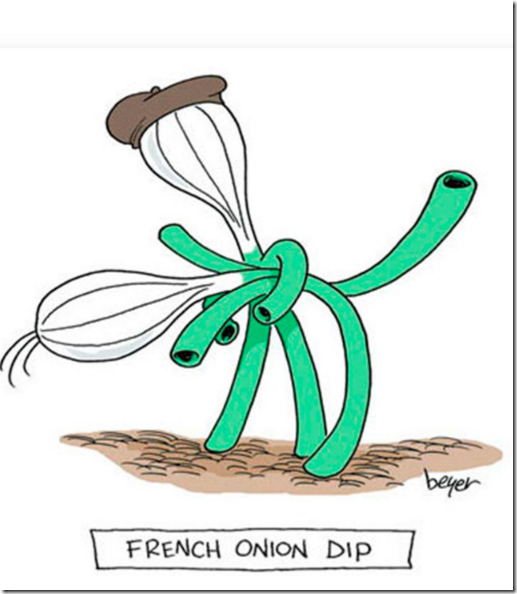 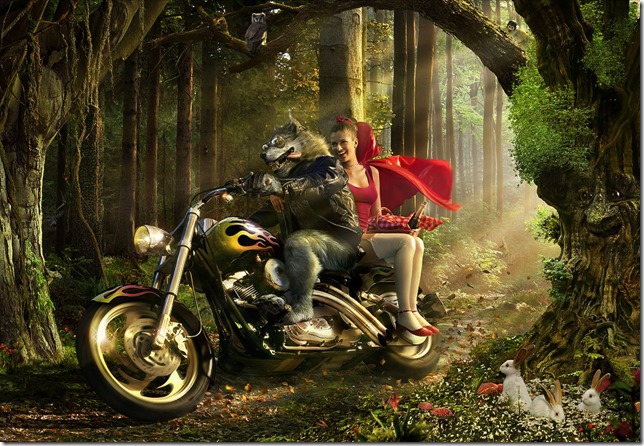 Just rolled over for a cuddle…forgot I’m single … fell off the bed.

They asked the founder of Dubai, Sheikh Rashid, about the future of his country, and he said:

I’m in a Mercedes, my son is in a Land Rover,

and my grandson is going to be in a Land Rover,

but my great grandson will be back on a camel…”

Many won’t understand but you have to raise warriors, not parasites.. 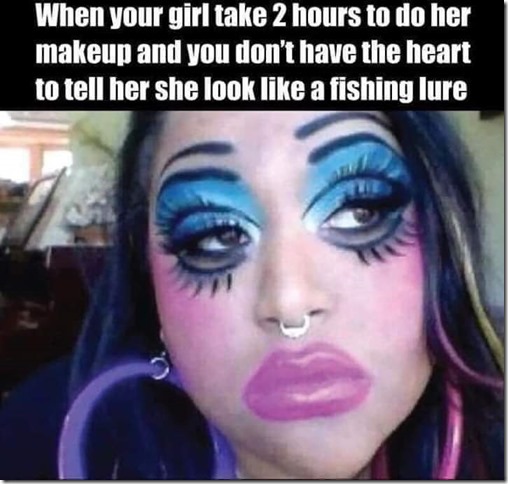 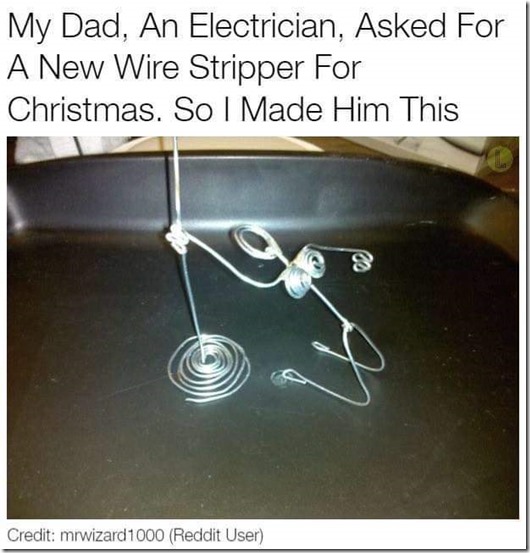 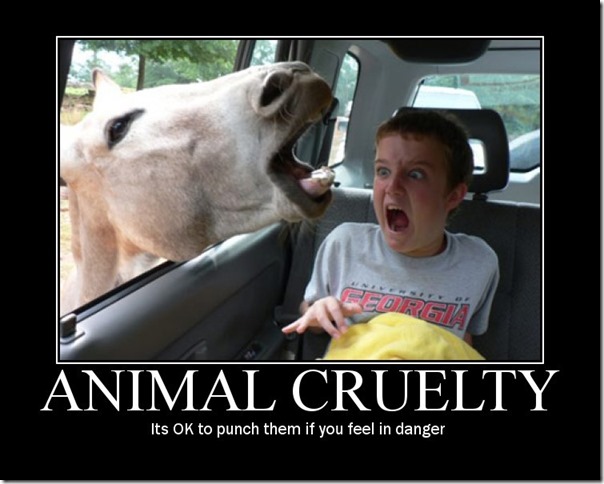 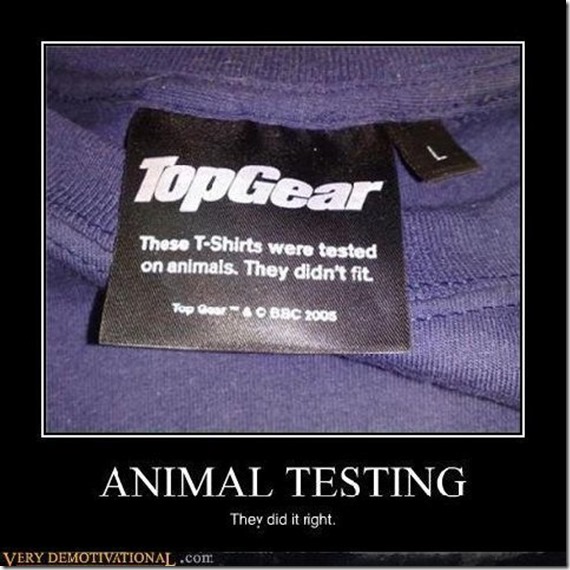 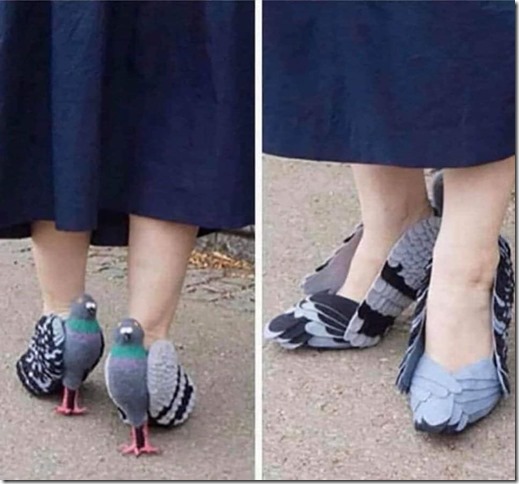 An oldie, but goodie …

Took some friends out to a new restaurant, and noticed that the waiter who took our order carried a spoon in his shirt pocket. It seemed a little strange.

When the waiter brought our water and cutlery, I noticed he also had a spoon in his shirt pocket. Then I looked around and saw that all the staff had spoons in their pockets.

When the waiter came back to serve our soup I asked, “Why the spoon?” “Well, “he explained, “the restaurant’s owners hired Andersen Consulting to revamp all our processes. After several months of analysis, they concluded that the spoon was the most frequently dropped piece of cutlery. It represents a drop frequency of approximately 3 spoons per table per hour. If our staff are better prepared, we can reduce the number of trips back to the kitchen and save 15 man-hours per shift.”

As luck would have it, I dropped my spoon and he was able to replace it with his spare. “I’ll get another spoon next time I go to the kitchen instead of making an extra trip to get it right now.” I was impressed.

“Oh, certainly!” Then he lowered his voice. “Not everyone is so observant. That consulting firm I mentioned also found out that we can save time in the rest-room. By tying this string to the tip of you know what, we can pull it out without touching it and eliminate the need to wash our hands, shortening the time spent in the rest-room by 76.39 per cent.”

I asked “After you get it out, how do you put it back?”

“Well,” he whispered, “I don’t know about the others, but I use the spoon.

Sticking your tongue on an outdoor bug zapper lamp will cure the virus.    (Yup, I read it on the internet.)

What happens when you forget to take down your Christmas lights …

Math Class Word Problem in 2021:  “If Jimmy is a Hairdresser and wants to marry a Personal Trainer in an open air food court, how many people can attend the ceremony?”

I’m selling my white privilege card.  It’s 73 years old, but it’s in mint condition.  I has never been used, not even one time.  Reason for selling is that it hasn’t done a damn thing for me!  No free college, no free food, no free housing, no free anything!  I actually had to go to work every day of my life, while also paying a boatload of taxes to carry and support those who chose NOT to work!

Contact me on my Non-Obama cell phone that I pay the bill for every month! 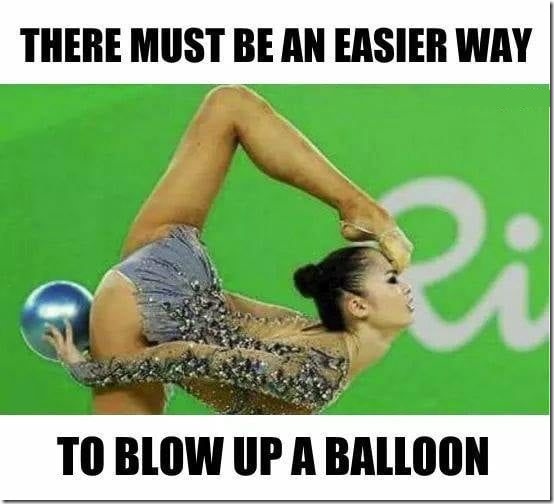 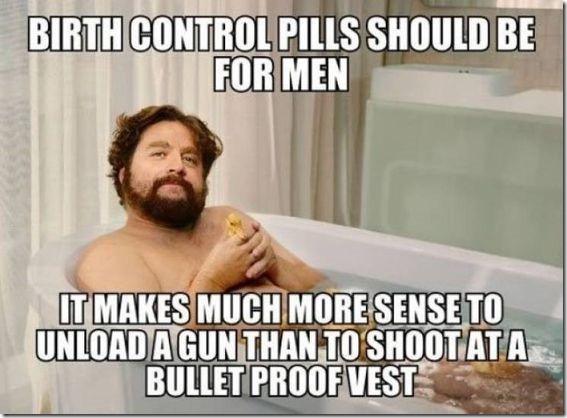 Didn’t have a bad winter for four years!

Biden gets elected and Hell freezes over! 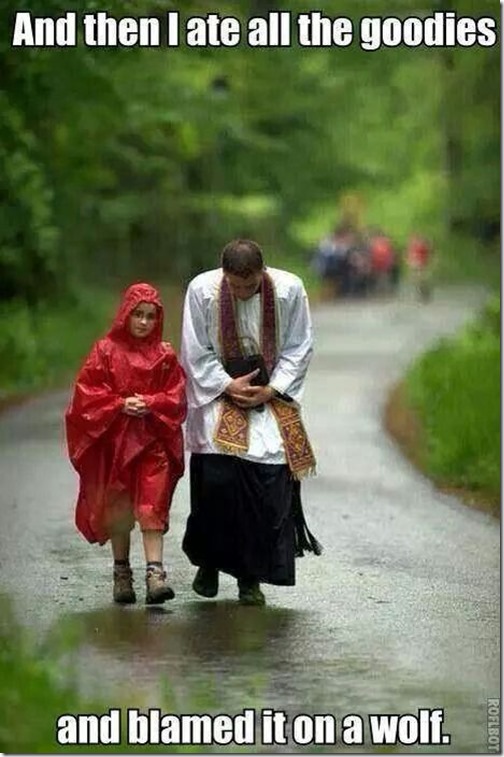 And that my friends is that from my quarantined location here in the Dragon Lair.  I hope you all enjoyed this issue.  At the close of this issue, still no

symptoms.  Although, I did think that I had lost my sense of taste last evening before bed … but I think it may have just been the bed time medication that I partook of.  It was a little scary.  I’ll not go into the type of medication it was, since I don’t want to give the youth out there the wrong idea … but, those of you who know me can probably figure it out without too much trouble.

Anyway, love and happiness to you all.  Until we meet again.