Posted on February 8, 2021 by impishdragon

Boy, has it been a weekend.  It’s Sunday night and I was going to pass on Monday’s issue, but I want to throw something together for you guys.  I’m afraid it won’t be much.  But, I figured something is better than nothing.  It

I have a really nice insulated coffee cup, that is like guaranteed to keep hot stuff hot for a minimum of 6 hours.  Two miles down the road I heard the coffee cup give out a little hiccup and then it just gave up.  The coffee was an iced coffee by the time I got to work fifteen minutes later.

The heat on the car never really did get what one would call “hot”.  Maybe luke-warm is the best that it could be called.  Yup, it was friggin’ COLD!!

But, anyway, let’s get a couple of laughs in before I have to hit the hay and start another day.

New American President Joe Biden says Americans should create harmony by learning Arabic. Basically, the Democrat Party wants us to learn more about Muslims and accept them into our culture.

Well, as Americans we might as well get on the band wagon.

This is my very first attempt…

You had one job … 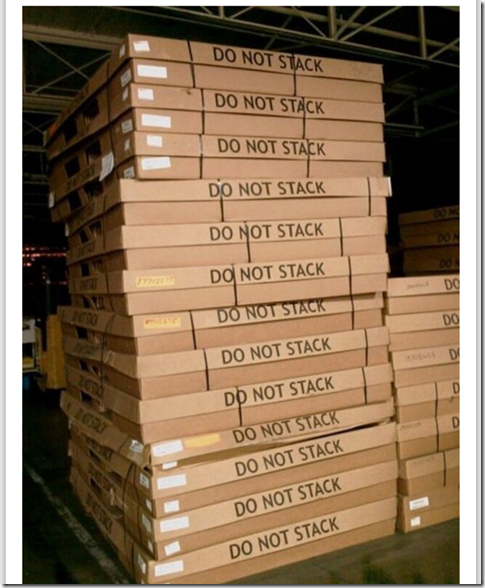 Today’s Bozo crime team comes from Kansas City, MO, where a couple of Bozos got the idea to rob a convenience store. They didn’t have a weapon, just walked up to the cashier and demanded money. They obviously didn’t look too frightening as the attendant just laughed at them and told them to get out. As they were heading out the door, one of the bozos decided he was going to steal something and grabbed a hot dog off the rotisserie near the door and stuffed the whole thing in his mouth. They hadn’t taken more than three steps outside the door when the bozo fell to the ground, choking on the hot dog. The other bozo rushed back into the store and asked the clerk to call 911. She did. Cops helped the bozo cough up the dog before loading them both up and taking them in. 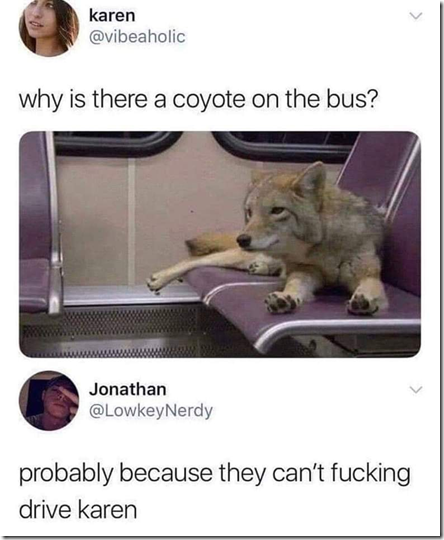 The quiet, very smart kid in my science class (25 years ago …) never really said much, got good grades, tried to keep his head down so as not to get picked on for being the nerd.  One day he corrected the teacher on some chemistry point.  I don’t even remember what it was.  The teacher says, “Young man, I have forgotten more about chemistry than you currently know.”

“Well at least now we have identified the problem.”

Whatever the teacher said after that was lost in the uproar.

Let Do some mail…

Your “I remember that” list reminded me of something. During my senor year in high school, in 1969, (there’s that number again), I had a 1952 Oldsmobile Rocket 88. It had 2 of those buttons. The “other” one tuned the radio stations.

Now, that I had never heard of before.  Thanks Dave!

“I remember that” the one next to the gas pedal; I’m 64 but have no idea what it is.

In reply to alan.

And I think it’s cool that we are answering each other!!!

I never wanted to be a Democrat before till now..but I may be to old to stick my head up my ass and act like everything is getting better. I just shake my head….so much so my neck hurts…anyone know where there is an island for sale? I got 10 extra bucks….but a real strong desire to get away.

If it’s a big enough island, I’ll go in with you … I can come up with ten bucks. 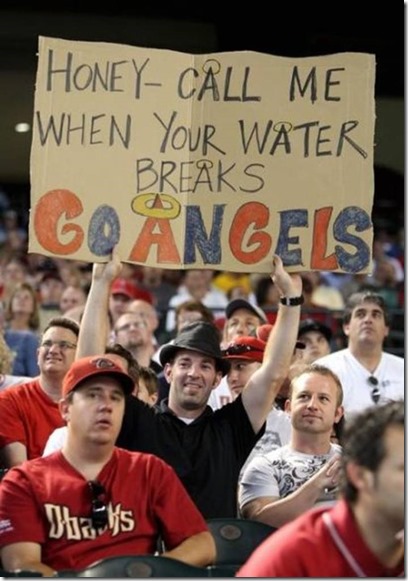 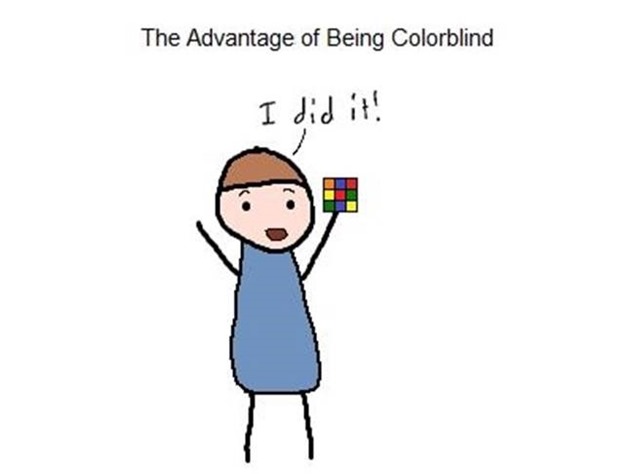 Here’s a really nice essay sent in by Tom W….

Even if you do nothing else today, please read this.

And Pass it on

The term originates in the systematic psychological manipulation of a victim by her husband in Patrick Hamilton’s 1938 stage play Gas Light, and the film adaptations released in 1940 and 1944.

In the story the husband attempts to convince his wife and others that she is insane by manipulating small elements of their environment and insisting that she is mistaken, remembering things incorrectly, or delusional when she points out these changes.

The play’s title alludes to how the abusive husband slowly dims the gas lights in their home, while pretending nothing has changed, in an effort to make his wife doubt her own perceptions.

The wife repeatedly asks her husband to confirm her perceptions about the dimming lights, but in defiance of reality, he keeps insisting that the lights are the same and instead it is she who is going insane.

New York State has twice as many deaths from Covid-19 than any other state, and New York has accounted for one fifth of all Covid-19 deaths, but we are told that New York Governor Andrew Cuomo has handled the pandemic better than any other governor. But if we support policies of Governors whose states had only a fraction of the infections and deaths as New York, we’re called anti-science and want people to die. So, we ask ourselves, am I crazy?

We see mobs of people looting stores, smashing windows, setting cars on fire and burning down buildings, but we are told that these demonstrations are peaceful protests And when we call this destruction of our cities, riots, we are called racists. So, we ask ourselves, am I crazy?

We see the major problem destroying many inner-cities is crime; murder, gang violence, drug dealing, drive-by shootings, armed robbery, but we are told that it is not crime, but the police that are the problem in the inner-cities.We are told we must defund the police and remove law enforcement from crime-riddled cities to make them safer But if we advocate for more policing in cities overrun by crime, we are accused of being white supremacists and racists. So, we ask ourselves, am I crazy?

The United States of America accepts more immigrants than any other country in the world.  The vast majority of the immigrants are “people of color”, and these immigrants are enjoying freedom and economic opportunity not available to them in their country of origin, but we are told that the United States is the most racist and oppressive country on the planet, and if we disagree, we are called racist and xenophobic. So, we ask ourselves, am I crazy?

Communist countries killed over 100 million people in the 20th century. Communist countries strip their citizens of basic human rights, dictate every aspect of their lives, treat their citizens as slaves, and drive their economies into the ground, but we are told that Communism is the fairest, most equitable, freest, and most prosperous economic system in the world. So, we ask ourselves, am I crazy?

The most egregious example of gaslighting is the concept of “white fragility”. You spend your life trying to be a good person, trying to treat people fairly and with respect. You disavow racism and bigotry in all its forms. You judge people solely on the content of their character and not by the color of their skin. You don’t discriminate based on race or ethnicity. But you are told you are a racist, not because of something you did or said, but solely because of the color of your skin. You know instinctively that charging someone with racism because of their skin color is itself racist. You know that you are not racist, so you defend yourself and your character, but you are told that your defense of yourself is proof of your racism. So, we ask ourselves, am I crazy?

Gaslighting has become one of the most pervasive and destructive tactics in American politics. It is the exact opposite of what our political system was meant to be. It deals in lies and psychological coercion, and not the truth and intellectual discourse. If you ever ask yourself if you’re crazy, you are not. Crazy people aren’t sane enough to ask themselves if they’re crazy. So, trust yourself, believe what’s in your heart. Trust your eyes over what you are told. Never listen to the people who tell you that you are crazy, because you are not, you’re being gaslighted.

Sophocles said: “What people believe prevails over the truth.” And that’s what the media are trying to exploit.

If you have read this far let me say one thing. I did not write the above and I am not sure who the author is.

I sent this to you because you are hopefully smart enough to understand what is being done to you on a daily basis from many directions. I do not care about your political party affiliation. Just think through what you are being told. Don’t listen with a deaf ear, or see with a blind eye. Question everything — even things from people who you think you can trust. Question why you are being told whatever, by whomever. Question their motives.

Then do your own research, and use some of your own critical thinking skills to get to the truth. Listen with your heart and with your mind.

Sadly, 95% of the masses don’t even know that they are being gaslighted. At least now you do. If this makes sense to you, then forward to your friends who you think might ‘get it’.

Thanks Tom.  Pretty much the same thing we’ve been saying all along, but much more eloquently.  Thank you for sharing. 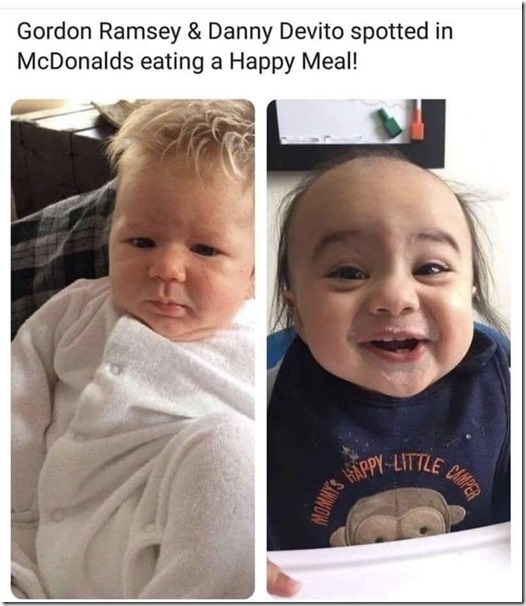 I’m curious about something. Biden has stopped allowing flights from Africa. Why isn’t he called a racist? Perhaps it has nothing to do with color or race, just safety. You and I know that if Trump had done the exact same thing, he would have been vilified in multiple ways.

It’s the normal double standards … why were they “peaceful” demonstrations over the summer and terroristic attacks in Washington D.C.?  Why was Obama never called out on being a racist when he was the worst of the bunch?  They’re even doing it to each other.  Pelosi fined a Republican $5000 for using the wrong door and not going through a metal detector in the Senate the other day.  A new rule SHE made up to protect everyone after the Capitol Riots.  And then she did the exact same thing and now is refusing to pay the fine.  They are liars and thieves and cheaters and don’t even play fair with each other.  It’s all bullshit.  There’s not a single one of them who can be trusted.  They all need to be held to a four year term limit and they need to fired when they don’t do the job they were hired to do.  And right now, I don’t think a single fucking one of them is. 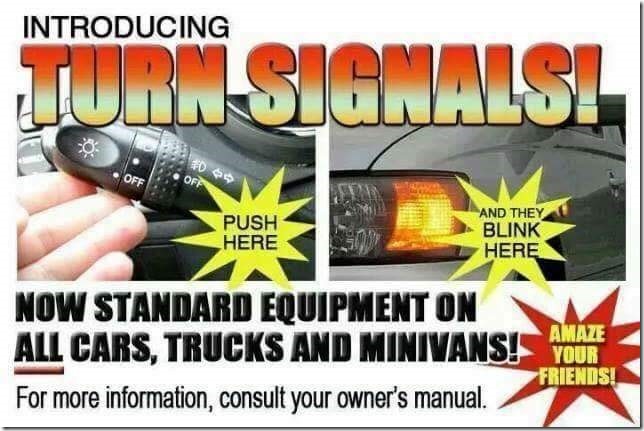 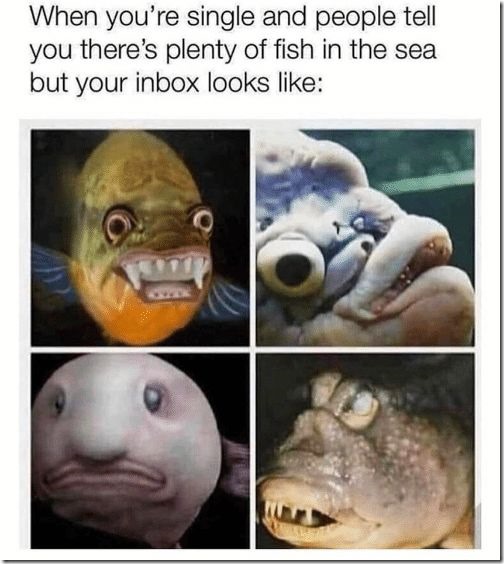 And now that I’ve pretty much run out of time and am already on a roll, let’s end with these: 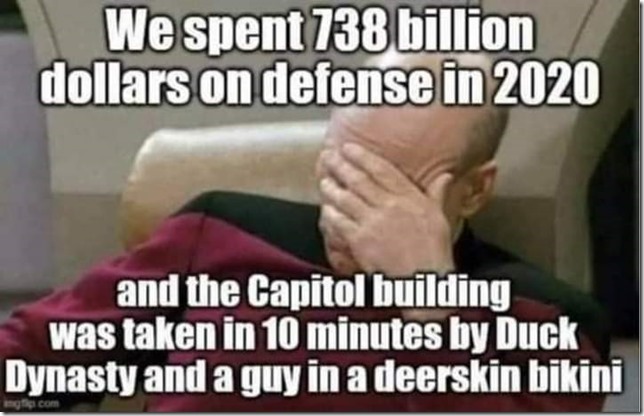 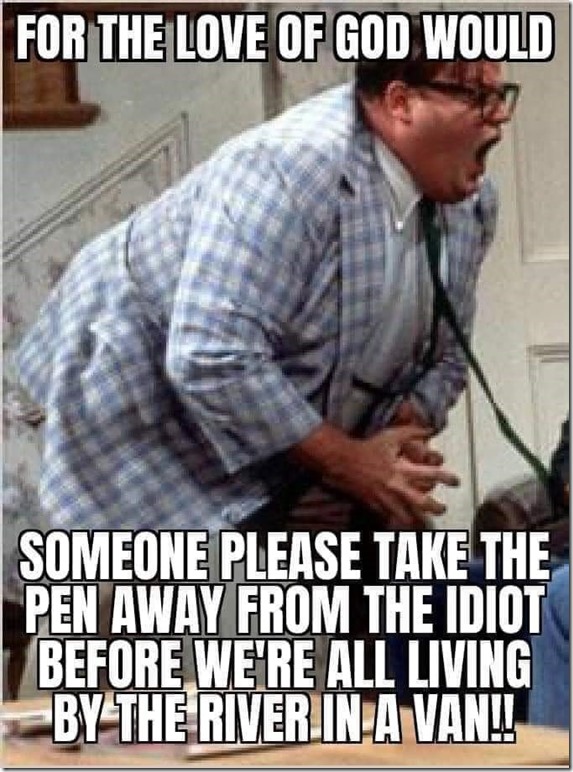 And that’s it my friends.  Sorry so short.  But I’m wiped out.  Love and happiness to you all.