Wicked assed storms last night.  Tornadoes in and around the area.  Roofs torn off homes in the towns where family lives, but all of my friends and family are accounted for and fine.  There are still many, many people in Indiana without power, so say a little prayer for the people suffering from the storms from last night.  I can understand how it happened.  It was almost 80 degrees around here yesterday and right now it hasn’t even hit 40.  That’s a pretty big drop in temperature and that’s a sure way to bring on the storms.  A nice big cold front moves in against a solid warm front and wham-o.

In other news, our dear friend Bernie Sanders dropped out of the race…not sure if I mentioned that yesterday or not.  That pretty much leaves Little ole Pedophile Biden … um … I mean … Joe Biden to go up against President Trump.  I don’t like his chances.  I truly don’t.  You know, they’ll probably throw Hillary in as his running mate, just to give him a chance.

Today, I’m very busy for the Air Force, so I’m not sure how much of an issue I’ll actually get out.  By this time of the day I’ve usually gotten half an issue done up and I’ve only gotten started.  To give you an idea, I’m already into my third cup of coffee.  Yup, that’s why I sound so lucid right now.  It’s amazing, isn’t it.

I’m currently waiting for the Indiana Coronavirus numbers to update… it ought to be any second now.  It normally happens around this time, every day.  I keep track and graph them out, kind of part of my job, and I’m hoping that one of these days soon I’ll start to see the curve flatten out a bit, then I’ll know we’re at least making some progress.  So far, all it’s been is a sharp incline.

Anyway, while I wait, why don’t we laugh a little, shall we? 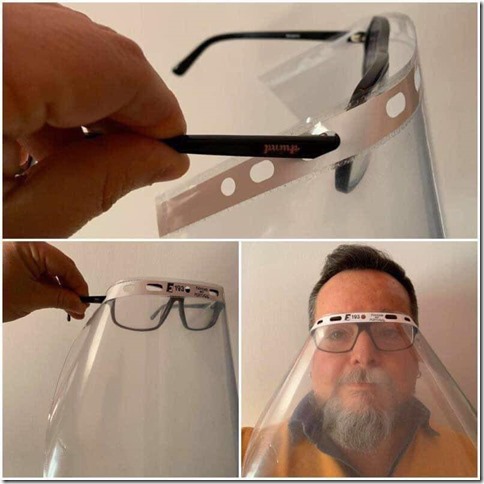 I’m not sure if I used this one yesterday or not, because it looks familiar to me, but then again, I’m old and a lot of this is beginning to look familiar to me, and I’m not sure this is really gonna work, but hey, it’s a plan, and it’s good to have a plan.

For this next one, Leah assures me that if you’re in Utah, these are all good gauges to use to measure good social distancing… 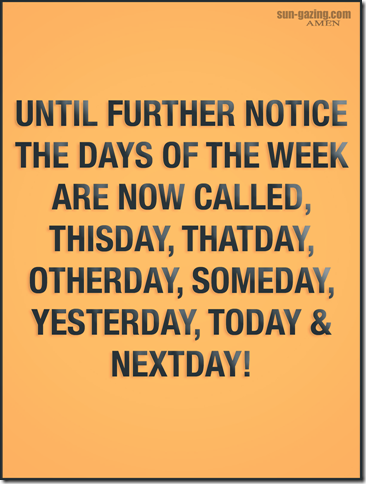 The American Medical Association has weighed in on Trump’s Corona strategy: The Allergists were in favor of scratching it, but the Dermatologists advised not to make any rash moves. The Gastroenterologists had sort of a gut feeling about it, but the Neurologists thought the Administration had a lot of nerve. Meanwhile, Obstetricians felt certain everyone was laboring under a misconception, while the Ophthalmologists considered the idea shortsighted. Pathologists yelled, “Over my dead body!” while the Pediatricians said, “Oh, grow up!” The Psychiatrists thought the whole idea was madness, while the Radiologists could see right through it. Surgeons decided to wash their hands of the whole thing and the Internists claimed it would indeed be a bitter pill to swallow. The Plastic Surgeons opined that this proposal would “put a whole new face on the matter.” The Podiatrists thought it was a step forward, but the Urologists were pissed off at the whole idea. Anesthesiologists thought the whole idea was a gas, and those lofty Cardiologists didn’t have the heart to say no. In the end, the Proctologists won out, leaving the entire decision up to the assholes in Washington. 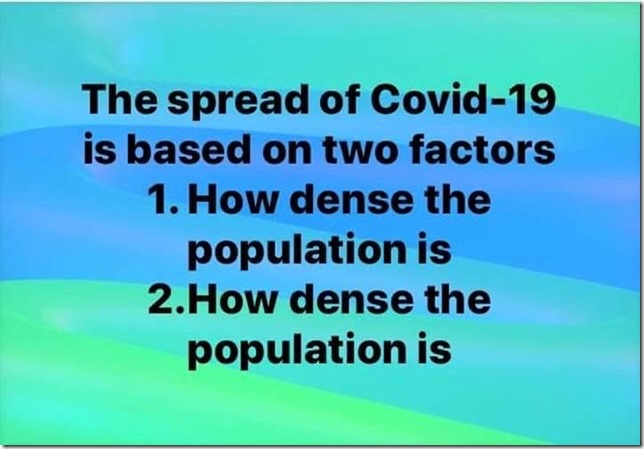 Parents across the South are trying to homeschool their kids while in quarantine, and it’s a lot like herdin’ cats — except harder because there’s math involved.

Then there are the parents who are 100 percent winging it. Recess? Walk the dog. Literature? Read a sign while you’re walking the dog. History? Watch “Ice Road Truckers”. Math? Count out how many Little Debbies there are in a box, and then never go near that box again.

So, maybe a slight …. slight down turn in our numbers…I’ll guess we’ll see over the next couple of days.  Might be an anomaly or might just be wishful thinking on my part.  We’ll see.

Amen!  I say we get rid of each and every one of them and start over again.  Maybe we can get a couple of them that are more concerned with our wellbeing than putting money that they didn’t earn in their own pockets!

My goodness, been running my little blue ass off today with work… not much else to say and no communications from you guys, so on with the laughter.. 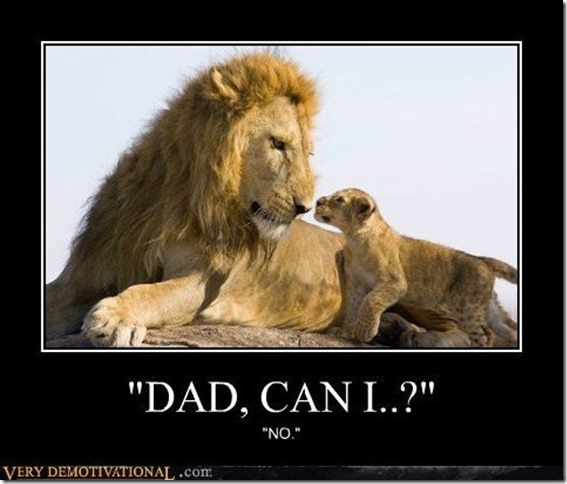 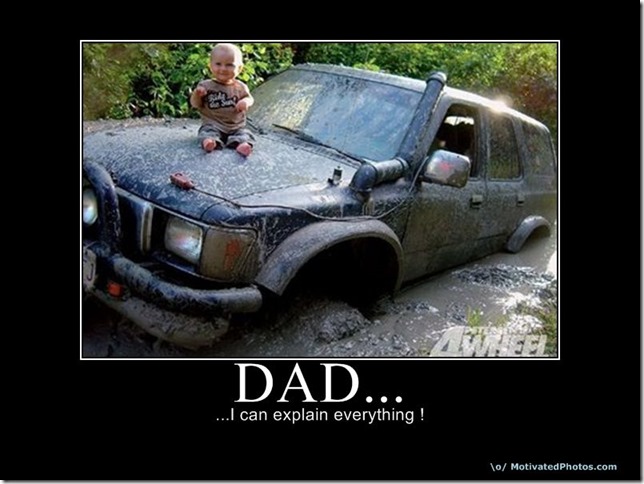 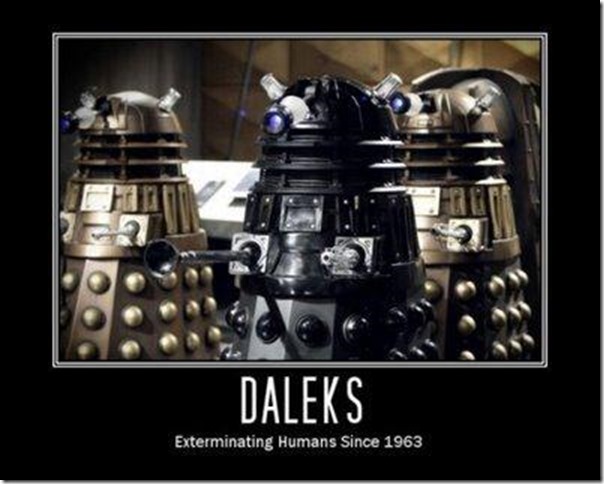 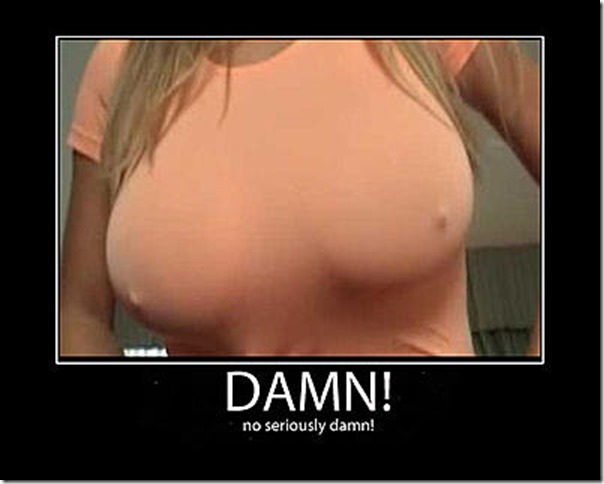 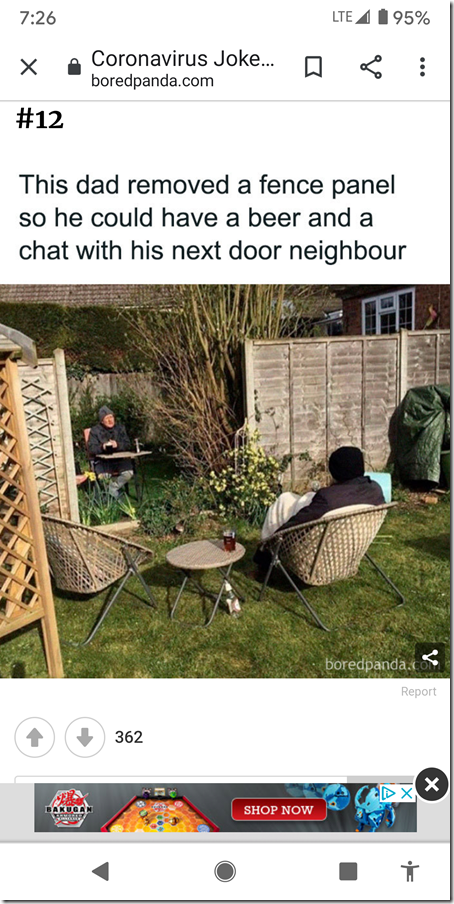 And still maintaining his social distancing. 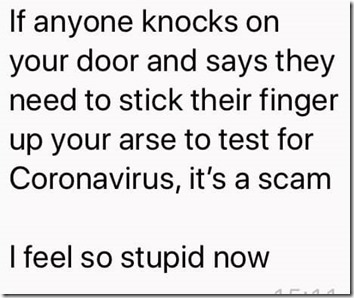 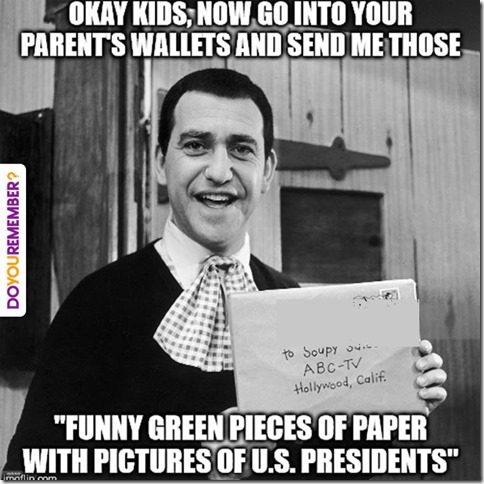 I’ll bet there’s bunches of you out there who have no idea who this is!!!

We won’t ever be frightened enough to eat tofu…at least not in this household!

No kidding!  I looked at the extended forecast and they are calling for freezing precipitation!  Are you out of your ever-loving mind!!!!

Does not surprise me at all!

Yup, it’s another one of those references that the young ones aren’t gonna get.

Yup I pretty much agree with that graph…except maybe the sweatpants.  I still like my jeans. 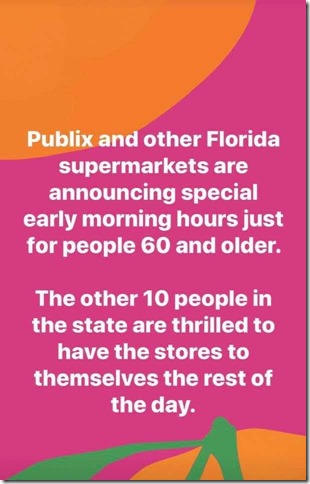 And with that terrible hyperbole I’m going to call it a day. I’m sorry there wasn’t more today, but it’s been one of those days.  Let’s all hope for a better day tomorrow.  Love to you all, stay inside, stay safe, stay healthy, and we’ll all get through this together.