Posted on January 3, 2020 by impishdragon

I’m actually starting this on 30 December.  So, it’s still 2019 and I got a really good suggestion for what we should call the twenties.  Here’s a comment that I got on last Saturday’s New Year’s episode… (New Year’s issue?  New Year’s Extravaganza?  Whatever)

Dear Impish,
I hope you and your family have a very Happy and prosperous New Year !!!!! How about the
“REVITALIZING TWENTIES” in the hope that things will be better in the next year.
best wishes
Maggie

I kinda like the “Revitalizing Twenties” or the “Resurging Twenties”.  Thanks Maggie.  Any other suggestions?

Here’s one from Papa Dragon Most Senior:

One evening, after the honeymoon, Dick was working on his Harley in the garage.  His new wife was standing there by the bench watching him.

After a long period of silence she finally said, “Honey, I’ve just been thinking, now that we’re married, maybe it’s time you quit spending so much of your time out here in the garage. You probably should consider selling your Harley and all that welding equipment; they take up so much of your time.  And that gun collection and fishing gear, they just take up so much space. And you know the boat is such an ongoing expense; and you hardly use it. I also think you should lose all those stupid model airplanes and your home brewing equipment…  And what’s the use of that classic car — get rid of it!”

Dick got a strange look on his face.

“You’re starting to sound like my ex-wife,”  he replied.

“Ex-wife!?” she shouted, “YOU NEVER TOLD ME YOU WERE MARRIED BEFORE.” 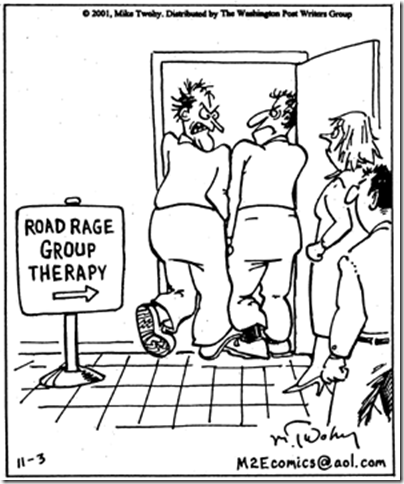 This one is so old, I think it was originally told by Rodney Dangerfield:

My high school was so small … we had sex education and driver’s education in the same car. 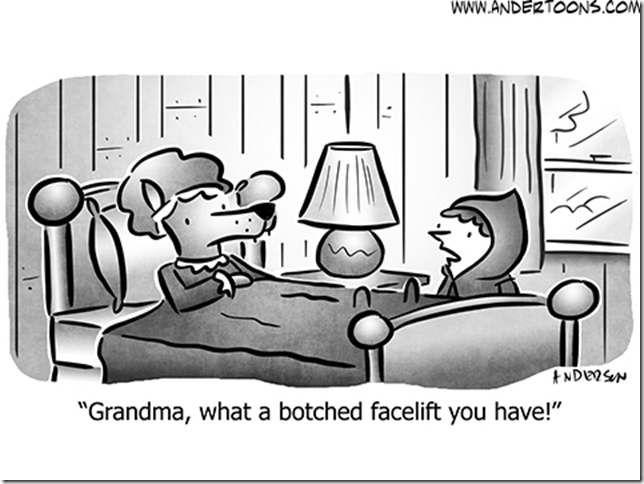 I was a little disappointed that over a ten day period I only got to enjoy and experience like one or two days, but hey … come on … time travel!  The things I have to put up with in the pursuit of science.

Now, if we can only figure out how to go BACK in time …

Me: “I’m still tired from all the cross-fit this morning.”

My co-worker: “It’s pronounced ‘croissant’ and you ate 4 of them.” 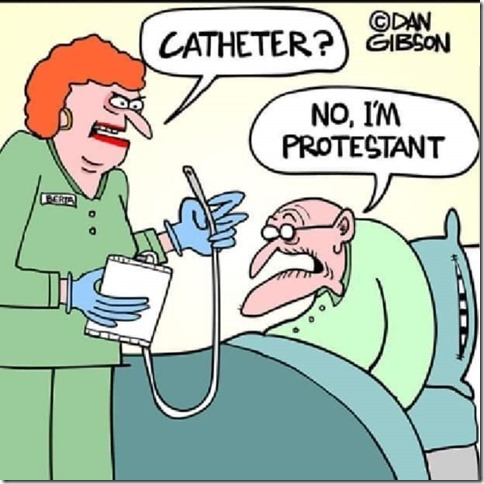 You never know what I have up my sleeve.  Today, for example, it was a dryer sheet.

Apparently there are people out there who wash, dry, iron, fold, and put away their clothes – all in one day. 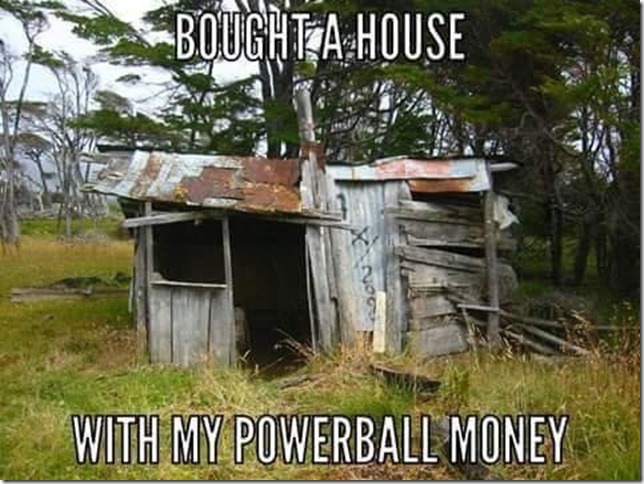 As seen on a T-Shirt

I apologize if I ever was a toxic person in your life, I’m maturing more everyday, correcting my wrongs and slowly but surely becoming a better version of me.

That was bloody awful! 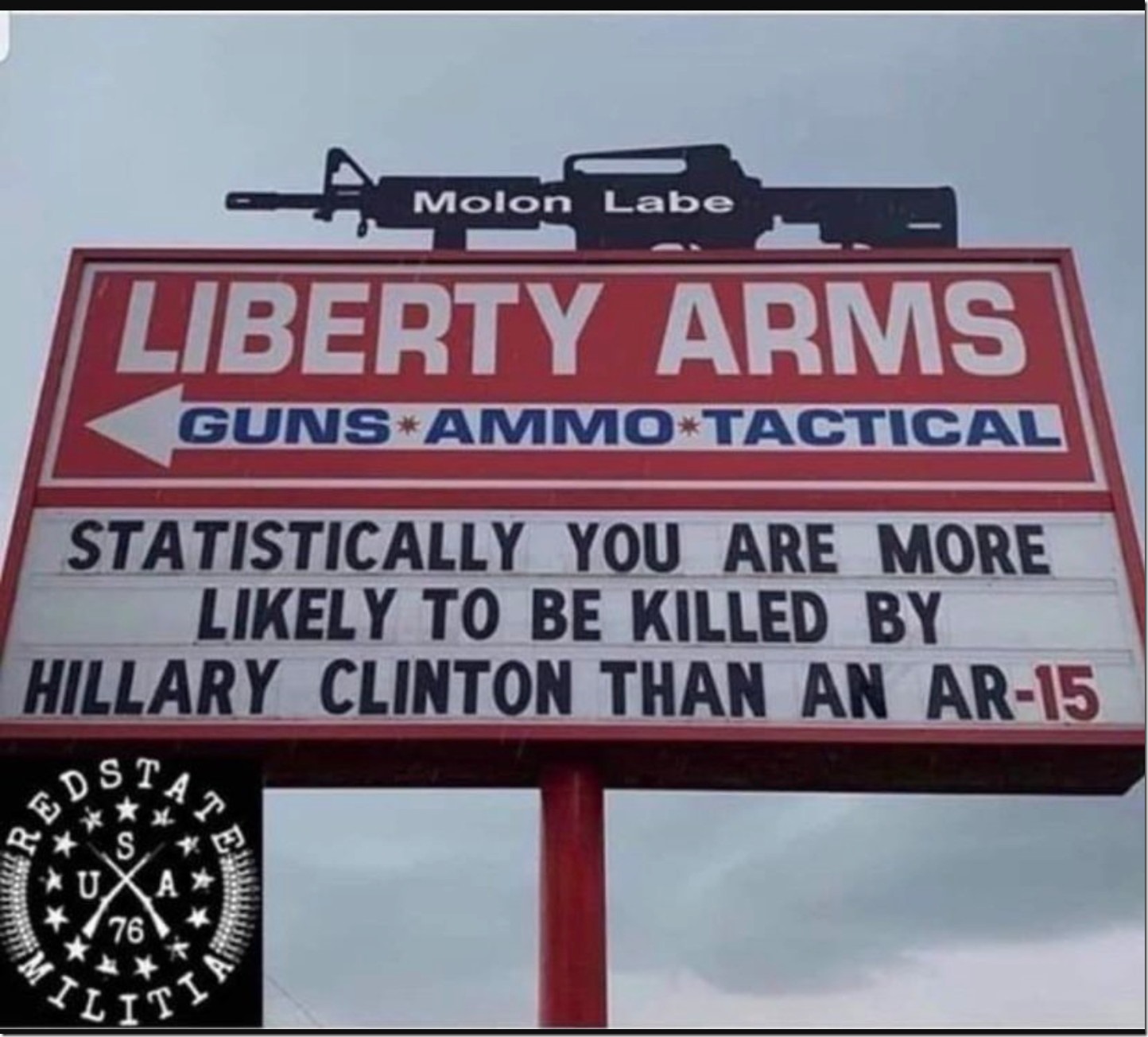 And speaking of statistics….this next essay is quite eye opening:

These are the facts that the gun grabbing liberals don’t want to focus on.

Take your time, you’re going to want to read this carefully:

Interesting statistics!  This jives with the research of Prof. John Lott at the University of Chicago, who is a noted expert on gun laws and stats.

Here are some facts:

There are 30,000 gun related deaths per year by firearms, and this number is not disputed. The U.S. population is 324,059,091 as of June 22, 2016. Do the math: 0.00925% of the population dies from gun related actions each year. Statistically speaking, this is insignificant. What is never told, however, is a breakdown of those 30,000 deaths, to put them in perspective as compared to other causes of death:

65% of those deaths are by suicide, which would never be prevented by gun laws.

15% are by law enforcement in the line of duty and justified.

So technically, “gun violence” is not 30,000 annually, but drops to 5,100. Still too many? Now lets look at how those deaths spanned across the nation.

So basically, 25% of all gun crime happens in just 4 cities. All 4 of those cities have strict gun laws, so it is not the lack of law that is the root cause.

This basically leaves 3,825 for the entire rest of the nation, or about 75 deaths per state. That is an average because some States have much higher rates than others. For example, California had 1,169 and Alabama had 1.

Now, who has the strictest gun laws by far? California, of course, but understand, it is not guns causing this. It is a crime rate spawned by the number of criminal persons residing in those cities and states. So, if all cities and states are not created equal, then there must be something other than the tool causing the gun deaths.

Are 5,100 deaths per year horrific? How about in comparison to other deaths? All death is sad and especially so when it is in the commission of a crime but that is the nature of crime. Robbery, death, rape, assaults are all done by criminals. It is ludicrous to think that criminals will obey laws. That is why they are called criminals.

But what about other deaths each year?

36,000 people die per year from the flu, far exceeding the criminal gun deaths.

34,000 people die per year in traffic fatalities(exceeding gun deaths even if you include suicide).

200,000+ people die each year (and growing) from preventable medical errors. You are safer walking in the worst areas of Chicago than you are when you are in a hospital!

710,000 people die per year from heart disease. It’s time to stop the double cheeseburgers! So, what is the point? If the liberals and the anti-gun movement focused their attention on heart disease, even a 10% decrease in cardiac deaths would save twice the number of lives annually of all gun-related deaths (including suicide, law enforcement, etc.).

A 10% reduction in medical errors would be 66% of the total number of gun deaths or 4 times the number of criminal homicides ……………. Simple, easily preventable 10% reductions! So, you have to ask yourself, in the grand scheme of things, why the focus on guns?

Taking away our guns gives control to government. The founders of this nation knew that regardless of the form of government, those in power may become corrupt and seek to rule just as the British did by trying to disarm the populace of the colonies. It is not difficult to understand that a disarmed populace is a controlled populace.

Thus, the second amendment was proudly and boldly included in the U.S. Constitution. 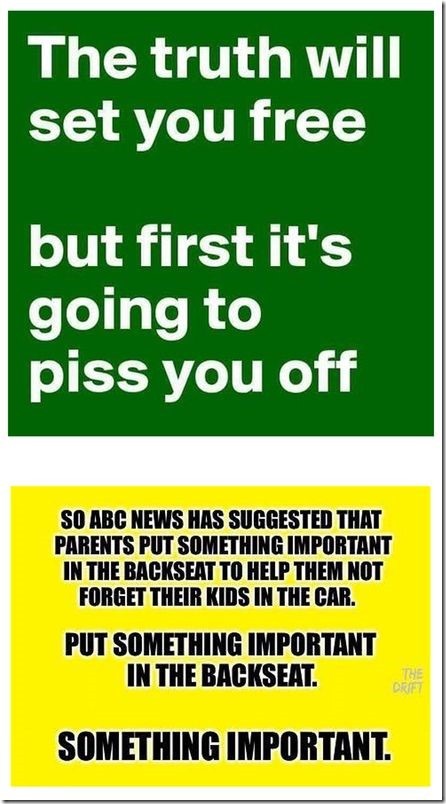 Okay, so back to the laffs…..again! 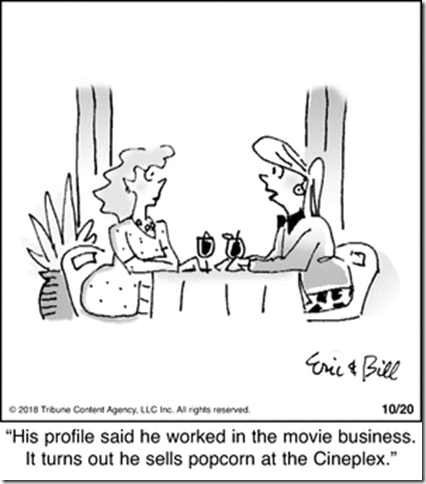 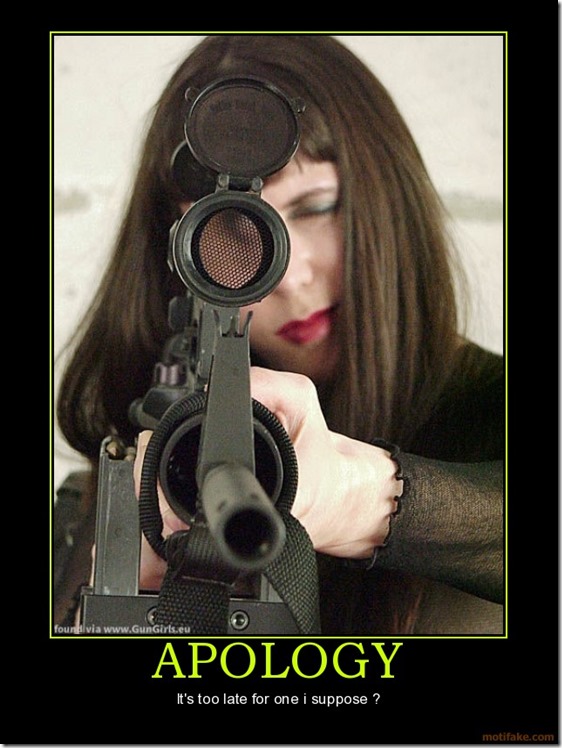 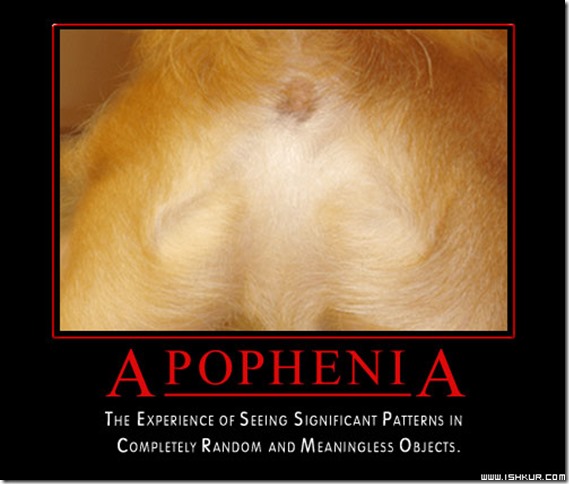 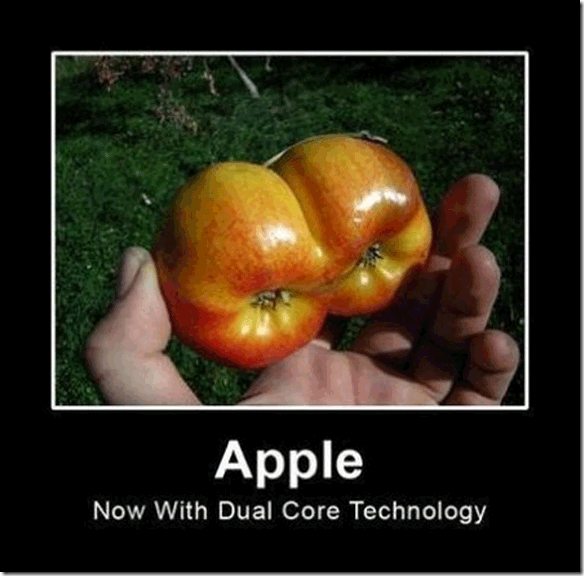 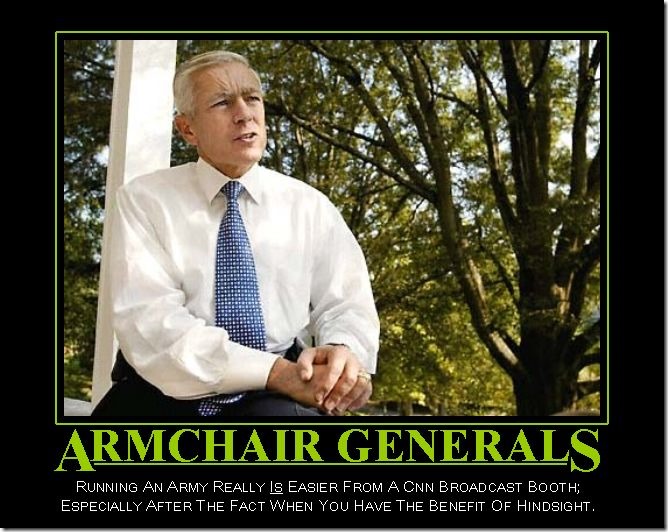 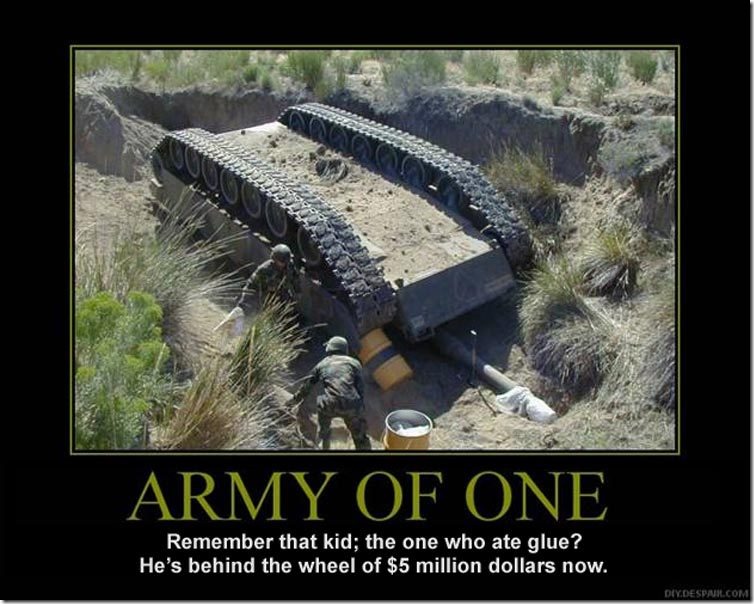 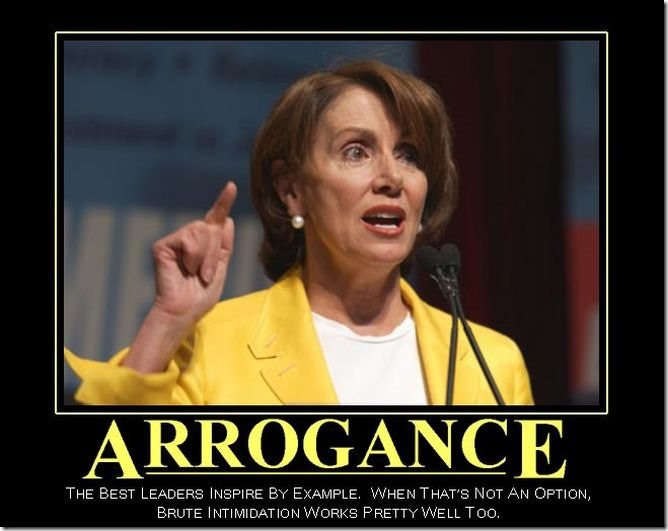 Or by being a dip-shit 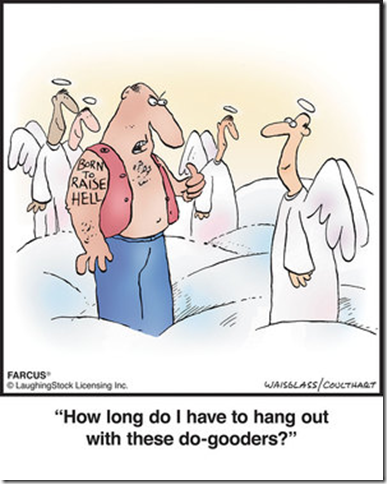 And that my dear friends, is that for this week.