Been a better week.  Today is Tuesday and so far this week, All day Monday and all day Tuesday, we’ve had no computer access at work.  And because all of our phones have been turned over to VOIP phones (Voice Over Internet Protocol) we’ve had no phone service either.

Only in my building.  And they can’t figure out what’s wrong.  It’s not been as relaxing as it sounds, because there are some things I really do HAVE to get done, even after the last two inspection/exercises over the last three weeks.

So, I suppose I’ll have to put back the part that I stole from the computer room.

NO!  Only kidding.  I didn’t really take anything…..did I?

Anyway, it’s getting on towards September … again … and September is the month that the bills get paid around here, so I’ll soon have to start my annual begging and pleading tour… again … but not today.  Maybe later in the issue.

Right now, I want to share something with you that touched me quite deeply that Mrs. Dragon shared with me.  It’s very deep.  She couldn’t read it to me without crying.  Here goes:

For the woman whose husband makes an “extra stop” after work every evening.

For the woman who is mourning the loss of a pregnancy that nobody else knew about.

For the woman who still leads from the front even although she’s lost inside.

For the woman who was fired for her fourth late because she has been awake for a straight week with a sick child.

For the single mom who doesn’t know how the utilities are going to stay on this month.

For the woman who has gone through 2 IVF’s and has tried for five years without success but still shows up to every baby shower for her friends.

For the woman who still hasn’t forgiven herself for the abortion that she had 20 years ago.

For the woman who has a line of judging eyes at her and her children as she counts out coins or has to put something back at the supermarket.

For the woman that opens the door to the news of her husband being killed overseas three weeks before he was to return home.

For the woman that lives with a quiet anxiety because nobody understands what you could possibly be stressed about.

For the woman that gives to her family all day- everyday and just needs a break.

For the woman that smiles at strangers all day in public- but weeps silently every night.

For the woman who has wanted to end it all but found strength to carry on.

For the woman that heard the rumour about herself at church today.

For the woman sleeping next to a stranger every night.

For the woman whose genetics will never allow her to look like the ones in the magazines.

For the woman that endures one broken relationship after another because there was no father around to teach her what love looks like.

For the woman raising a fatherless daughter and praying that history doesn’t repeat itself.

For the woman who loves with all her heart who’s desperate to be loved.

For every single woman that cries in the shower so that nobody else can see. Because if you aren’t strong-nobody is.

I was doing fine until I got to the picture.  The picture pushed me over the edge.

It seems a bit excessive to me, if you buy two of them.

Remember how when you were little you could just rip off your diaper and run around naked and every thought it was so cute and funny?

Gods, that was bloody awful!

When using a public campground, a tuba placed on your picnic table will keep the campsites on either side vacant.

Carrots may be good for your eyes…but booze will double your vision!

Sometimes I just wish I had the wisdom of a 90 year old, the body of a 20 year old and the energy of a 3 year old. 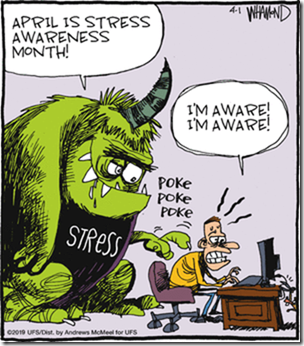 When in doubt, remember “FISH”

I hate this time of year.

So, I’m reaching out to you, my friends to, once again, help me pay the bills around here.  To keep the lights on for another year.

If you think it’s worth a couple of bucks, then go up to the top right corner of the page, find the donation button, hit it and send me a little sumpin’.  If not…well… then that’s fine, too I guess.

People are so excited about the new iPhone, but no one has caught up with the awesome technology of using your turn-signal when you drive. 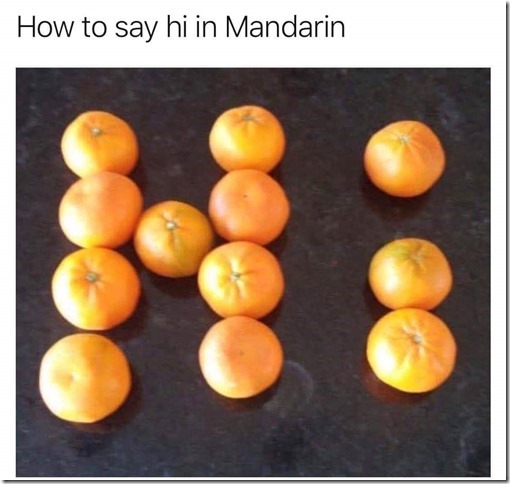 A slightly drunk woman is watching TV and yells, “Don’t go there!  Don’t go to the church you dumb bitch!”

Her husband asks, “What in the world are you watching?” 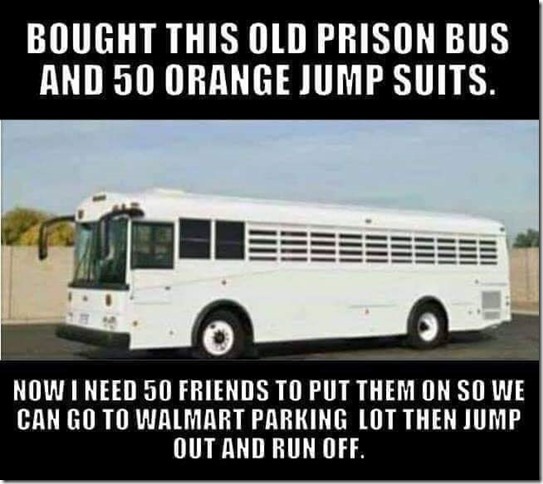 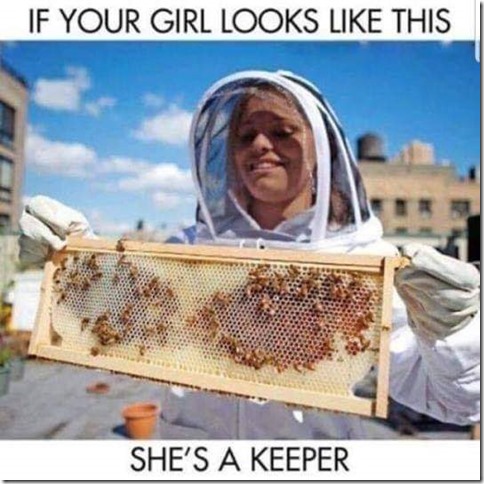 I decided to make sure my wife woke up with a big smile on her face this morning.

I can’t have sharpies in the house anymore.

A question that is often asked of someone with a new car is,”What will it do?”The answer is usually something like, “Zero to 60 in4.3 seconds,” or something along those lines.Well, here’s the brand new 2019 Ferrari “458 Italia”First, here’s what it looks like:

And here is what it can do…

That is an AWESOME idea!!!!

Dear Math,
I am tired of finding your x.  Just move on buddy, she’s gone.

My wife just stopped and said, “You weren’t even listening, were you?”

I thought to myself…”That’s a pretty strange way to start off a conversation.”

Sometimes, I shock myself with the smart stuff I say and do.
Other times, I try to get out of the car with my seat belt on. 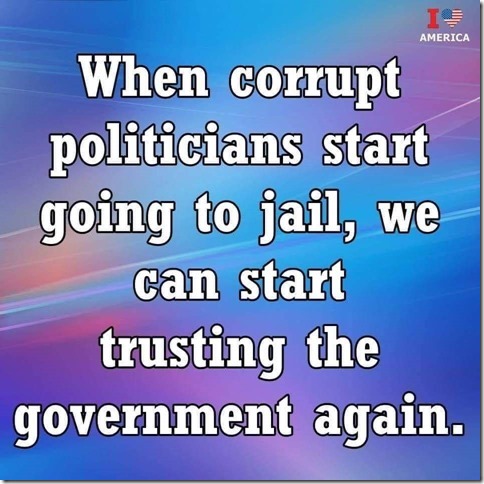 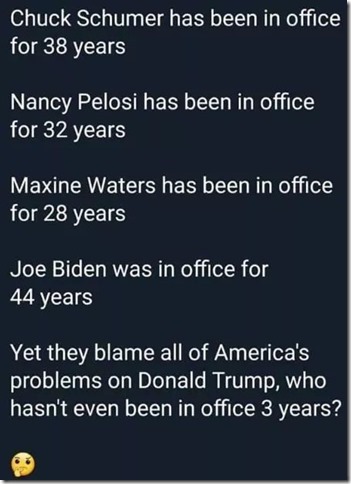 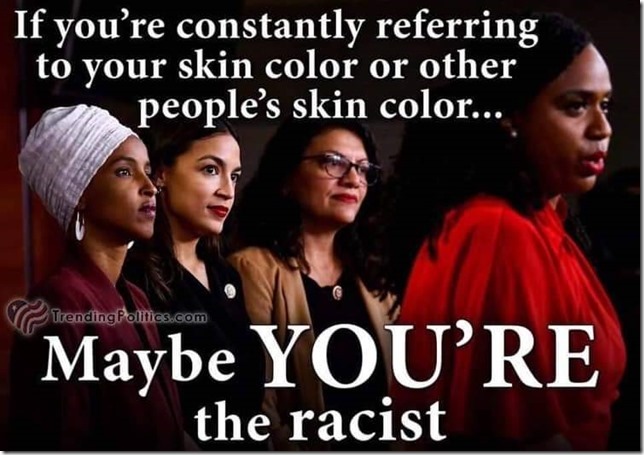 My wife made me coffee this morning and winked at me when she handed me the cup.

I’ve never been more scared of a drink in all of my life.

Her: “Undress me with your words!”

I have a condition that prevents me from dieting.

A gun is like a parachute.  If you need one, and don’t have one, you’ll probably never need one again. 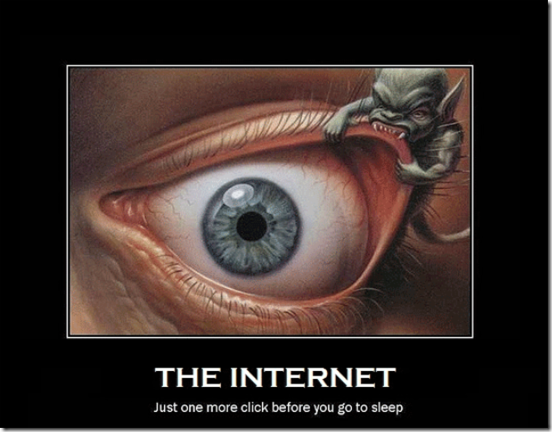 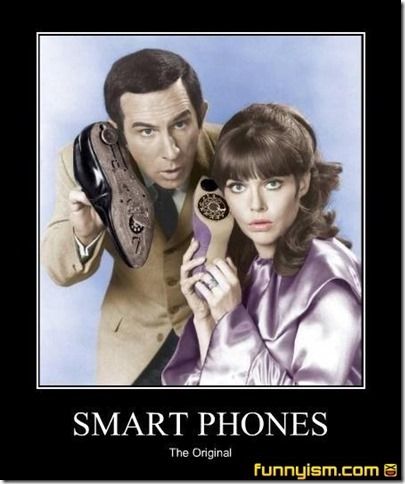 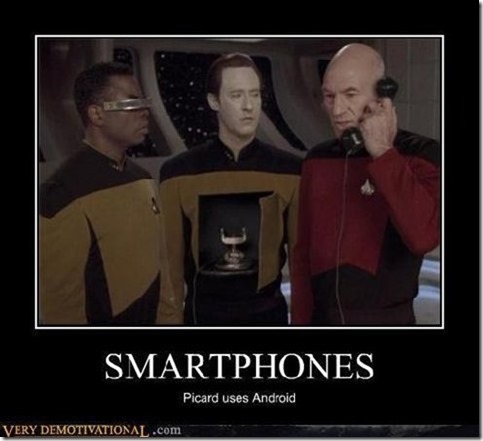 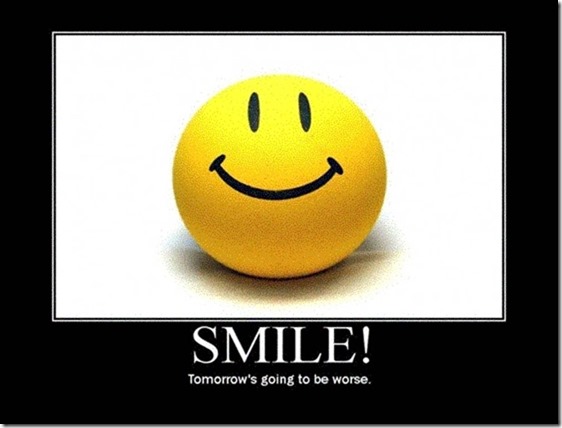 There are two kinds of people:

Be good to your nieces and nephews.  One day you’ll need them to smuggle alcohol into your nursing home.

I’m going to end today’s issue with something non-humorous.  I saw this and had to share…

And yes, I think you should show your kids.