If you can’t tell by the above picture, I’m pissed off!  And if you can’t figure out why, let me tell you.

Does that mean that I can walk into any Starbucks, point someone out, say I “don’t feel safe” with that person there and the store will ask them to leave or move out of my sight?  OF COURSE FUCKING NOT!!!!!

So, why does some dust bunny get away with it when it’s five cops?

It’s pure bullshit.  And some of the officers were veterans!  So now I’m REALLY pissed off!

And this is not the first time that this company has done stupid shit like this.  Two black men arrested because they were waiting for their friend to get off work, the refusal of service complaints go from 12 deaf people to a Marine.

These elitist snobs need to be taken to task and the best way to do that is for all of us to never cross the threshold of one of their stores, to never give another of our hard earned dollars to them…THAT is the best way to handle THAT.

Our entire universe is probably in a tiny glass jar somewhere, placed on a shelf in an alien child’s room as a science fair project that got a C-.

Alcohol may not solve your problems, but neither will water or milk.

I’ve decided to add “extensive experience in dealing with stupid people” to my resume.  That has GOT to be a marketable skill. 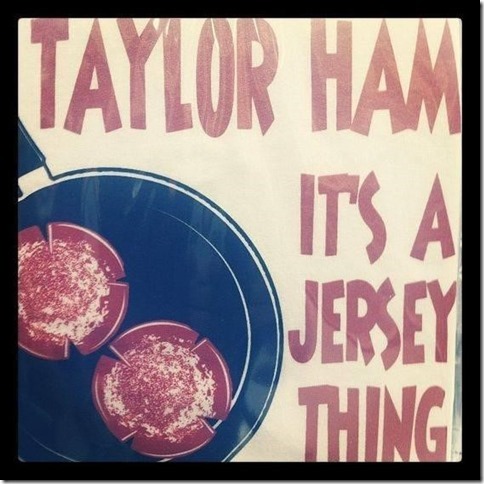 And you gotta be from Jersey to understand.

It was mealtime during an airline flight. ‘Would you like dinner?’, the flight attendant asked John, seated in front.
‘What are my choices?’ John asked.
‘Yes or no,’ she replied.

SMART ASS ANSWER #5
A flight attendant was stationed at the departure gate to check tickets. As a man approached, she extended her hand for the ticket and he opened his trench coat and flashed her.

Without missing a beat, she said, ‘Sir, I need to see your ticket, not your stub.’

SMART ASS ANSWER #4
A lady was picking through the frozen turkeys at the grocery store but she couldn’t find one big enough for her family. She asked a stock boy, ‘ Do these turkeys get any bigger?’
The stock boy replied, ‘No ma’am, they’re dead …..’ 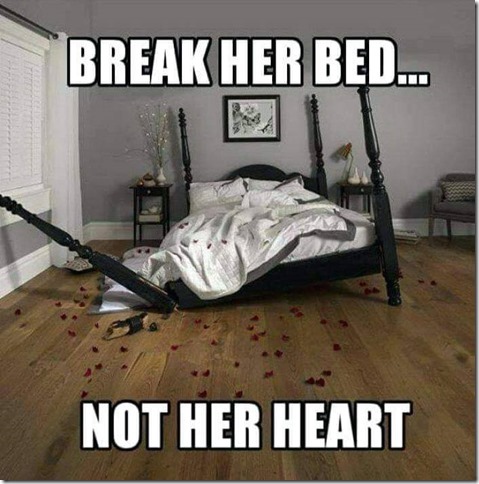 SMART ASS ANSWER #3
The police officer got out of his car as the kid who was stopped for speeding rolled down his window. ‘I’ve been waiting for you all day,’ the officer said.
The kid replied, Yeah, well I got here as fast as I could.’
When the cop finally stopped laughing, he sent the kid on his way without a ticket. 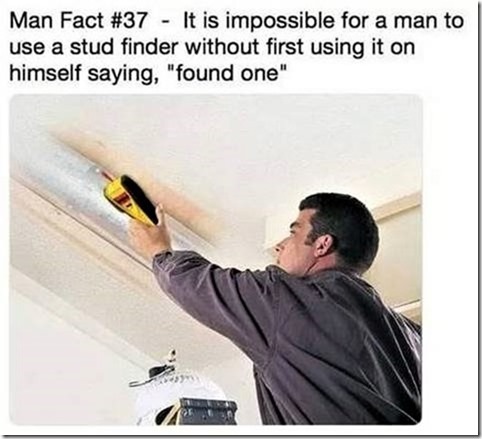 SMART ASS ANSWER #2
A truck driver was driving along on the freeway and noticed a sign that read: Low Bridge Ahead. Before he knows it, the bridge is right in front of him and his truck gets wedged under it. Cars are backed up for miles.
Finally a police car comes up. The cop gets out of his car and walks to the truck driver, puts his hands on his hips and says, ‘Got stuck, huh?’
The truck driver says, ‘No, I was delivering this bridge and I ran out of gas.’

SMART ASS ANSWER OF THE YEAR
A college teacher reminds her class of tomorrow’s final exam. ‘Now class, I won’t tolerate any excuses for you not being here tomorrow. I might consider a nuclear attack or a serious personal injury, illness, or a death in your family, but that’s it, no other excuses whatsoever!’
A smart ass student in the back of the room raised his hand and asked, ‘What would you say if tomorrow I said I was suffering from complete and utter sexual exhaustion?’ The entire class is reduced to laughter and snickering. When silence was restored, the teacher smiled knowingly at the student, shook her head and sweetly said, ‘Well, I guess you’d have to write the exam with your other hand.’ 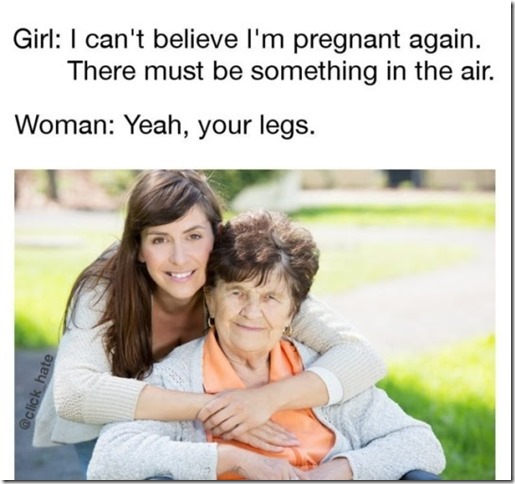 Do you know why nobody has ever overdosed on marijuana?

Because if you laid out 100 joints and a lighter, and told someone to try and smoke them all, by the 4th joint they’ve already lost the lighter, ordered pizza, cuddled with their dog, and fell asleep.

Who wants to open a doughnut shop next to a medical marijuana place and call it “Glazed and Confused”?

I come from Jersey where “keep talking” means you better shut the fuck up.

This is so my house:

Me: Alexa, remind me to go to the gym.

Alexa: I have added Gin to the shopping list.

When I was a young boy, I read this book about a quarterback.  I was probably less than ten years old and I can remember staying up all night to finish the book.  It was the impetus to me being a lifelong Green Bay Packer fan.  And now that great man has died and he will be sorely missed. 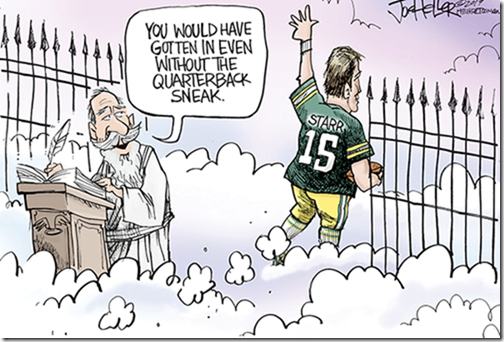 I hate it when healthy me does the grocery shopping, because now fat me needs a snack.

I wasn’t sure why the doctor prescribed LSD for my constipation, until I saw a dragon and shit myself. 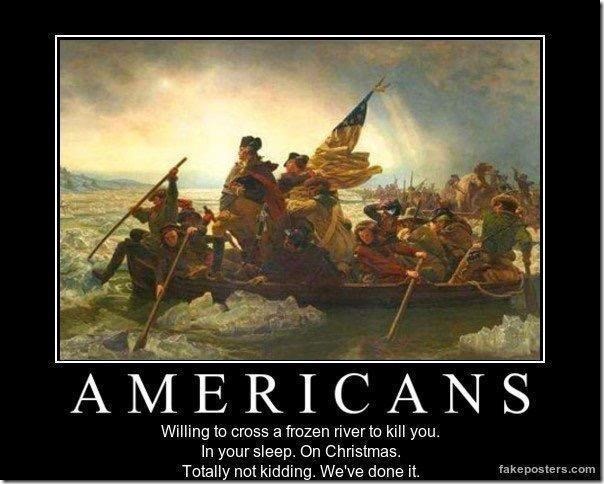 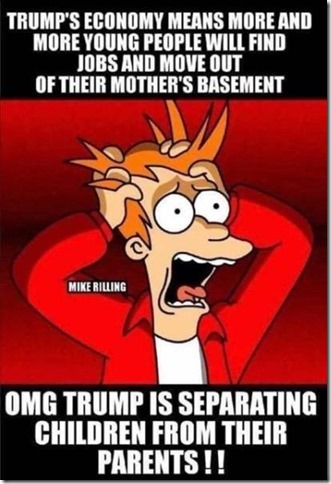 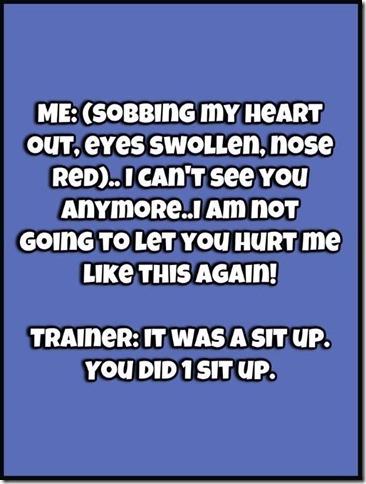 At my funeral, take the bouquet off my coffin and throw it into the crowd to see who is next. 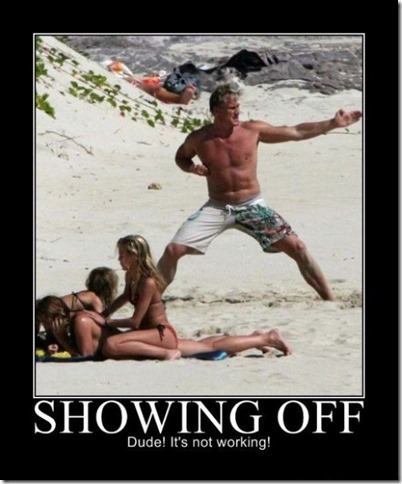 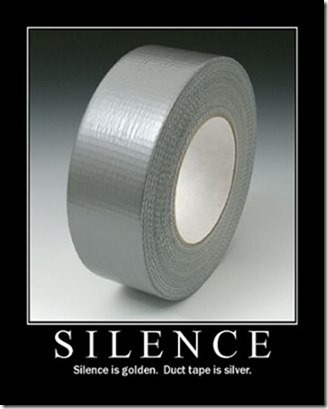 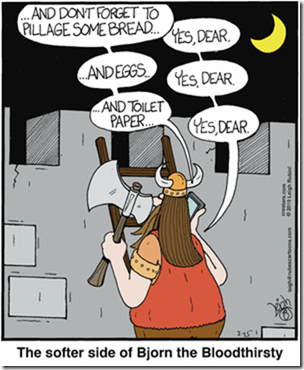 And with that lovely image, we’ll call this an issue!

Thanks for your attention.