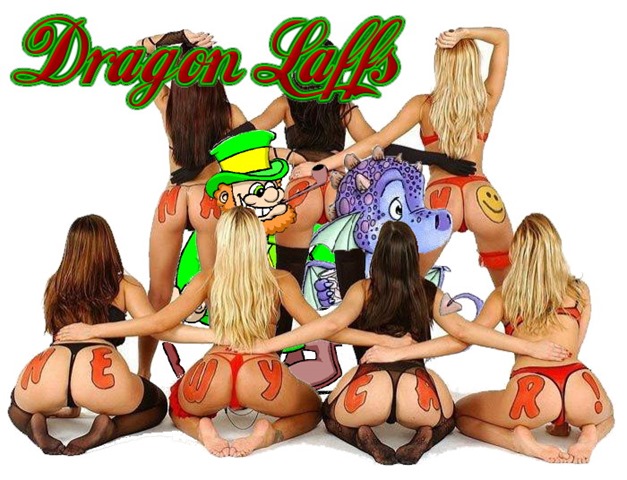 There are a lot of jokes about new year resolutions, about gym memberships that don’t last through the first month, spending and saving programs that piddle out in February.  But, the new year is still a new beginning.  A chance to change.

I know, I can hear you out there saying that you can start change anytime.  Every day is a new day, a new beginning.  But there is something special, something magical, about the new year.  Something that says, “from this day forward…”  Something that just begs to be held up to the sky, to the bright day of a new year and with your deepest primordial scream of defiance, yell into the heavens, “today is a new day!  I am alive!  And from this day forward I am going to ______”

And you get to fill in the blank.

Here are some of my blanks:

Start the day with a “Good Morning!” and a smile.  You don’t have to walk into the office or into a meeting and jump right into things.  There is plenty of time for that.  The first time I see someone during the day, it’s going to be, “Good Morning!” with a smile on my face like I’m happy to see them.  Not immediately jump to, “Where are we with this?” or “I’m going to need you to do this.”  We’ll get to that, after the “Good Morning!” and the smile.

I’m going to think of reasons and excuses to say “yes” rather than to immediately default to “no”.  Now, I’m not bad at this right now, but I can be better.  And that’s not to say that there aren’t times when “No!” is not only appropriate, it’s a complete sentence.  But, if everyone said “yes” when they could and SHOULD say “yes”, wouldn’t the world be a much better place?

I’m going to do a better job of ignoring the pain and living my life despite it.  Enough about that.

I’m going to make someone smile every day because of something I’ve done or said.

And now it’s time to make all of us smile, and chase the darkness back a bit further. 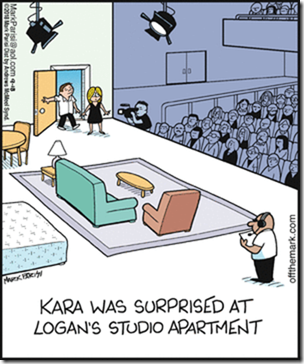 Don’t annoy me this week, because if you do…

I will give your number to all the kids and tell them it’s Santa’s Hotline. 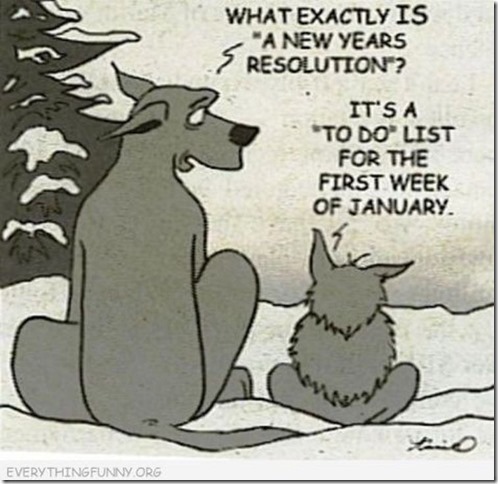 The worst thing about spanking a disobedient child in a store during Christmas Time, is not knowing whose child it is. 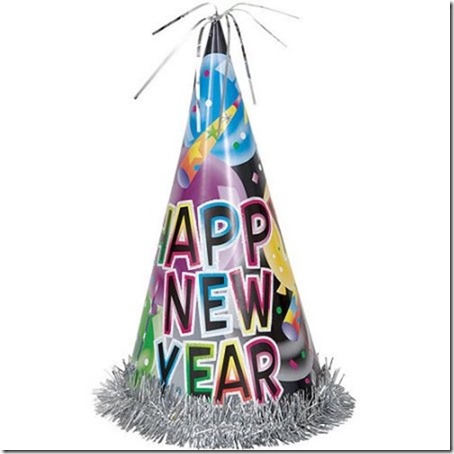 My bank account is the worst!  They’re charging me money for not having enough money in my account.  Apparently, I can’t even afford to be broke!

I know Christmas is over and I’m trying to stick to New Year’s cartoons but I just had to share this next one because it is just so horribly BAD!!!! 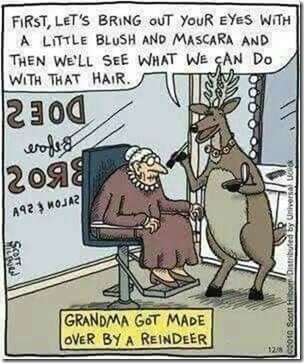 Did you also catch the name of the place in the window?

Get the Brown Gold recipe from Lethal.

Find Lethal’s deli guy and get his pastrami.

Fly to Cuba more often for a better quality cigar.

Raze and harass more villages to get better virginal sacrifices.

Eat salad they say.
It’s healthy.
You know what never gets recalled?
Cake.
I am sticking to cake.

It doesn’t matter how old you get, buying snacks for a road trip should always look like an unsupervised nine year-old was given a hundred dollars. 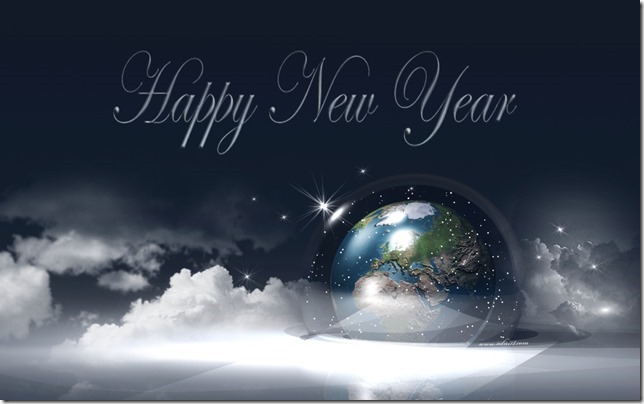 Banks need to get better at restocking these ATMs at Christmas…
This is the 5th one I’ve been to that has “insufficient funds.”

It was so windy today when I was walking to the gym that I got blown into the liquor store. 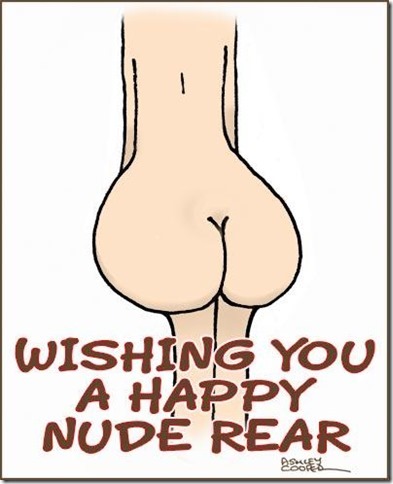 I’m opening a gym called “Resolutions”.  It will have exercise equipment for the first two weeks and then it turns into a bar for the rest of the year. 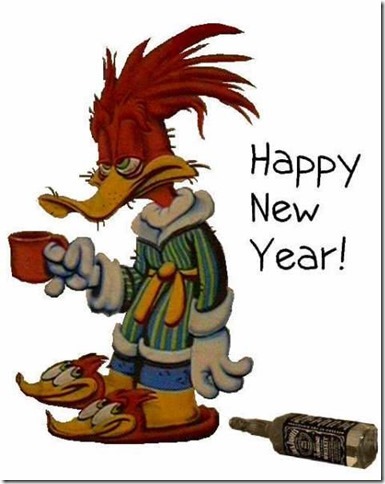 Roadside sobriety tests are getting so tough!  Last night when I got stopped I had to fold a fitted sheet. 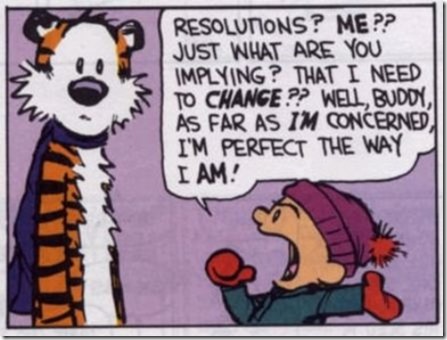 Whenever I tell someone where I live and they say, “oh my gosh, that’s so far” I’m like calm down, I’m not inviting you over.

I’m in favor of a law that requires all telemarketers to wear shock collars that can be activated by pressing the pound (#) key.

My brain cells, skin cells, and hair cells continue to die.  But my stubborn fat cells seem to have eternal life. 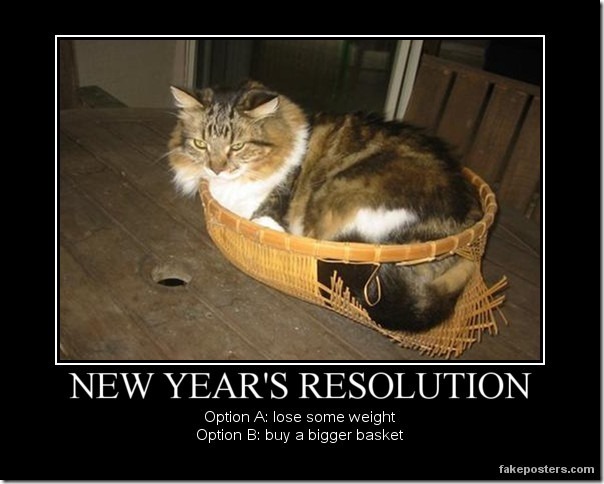 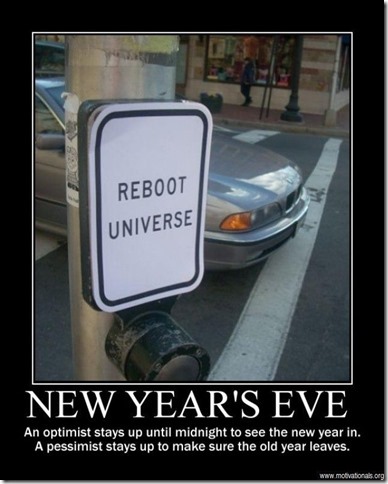 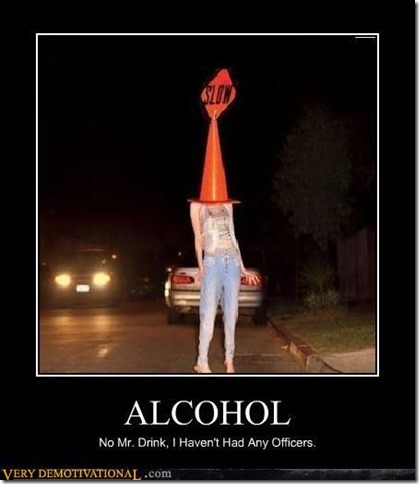 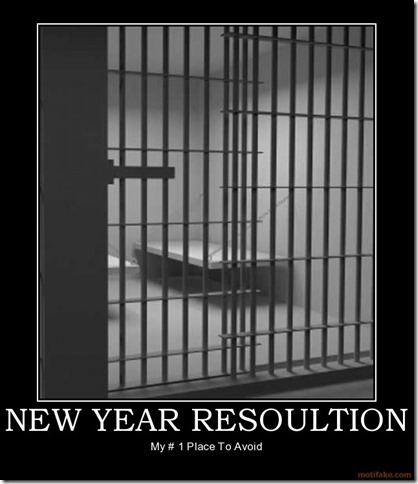 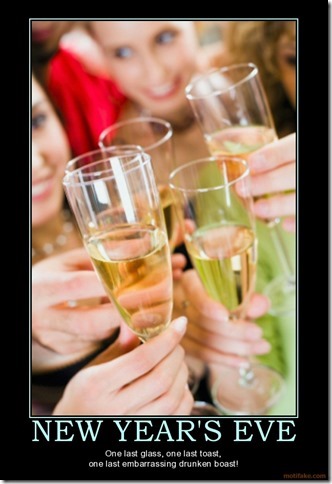 Three men were trekking through the desert and came across a magician.

The magician was standing at the top of a slide.

The magician than said, ”You may each go down the slide, asking for a drink. When you reach the bottom of the slide you shall land in a huge glass of that drink.

The first man went down yelling, ”beerrr!!!” Plop! He landed in a glass of beer.

The second guy went down the slide yelling,”lemonadeee!!!” Plop! He landed in a glass of lemonade.

The third guy went down the slide yelling ”wheeeeeeeee!!!”’

Ever look at someone and think to yourself, “Why has no one hit you with a shovel yet?” 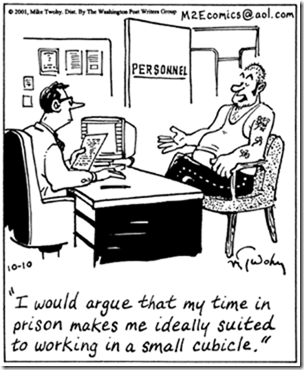 John was at home with the missus when he heard a knock at the front door. He opened it to see his friend Mike crouched, clutching his hands between his legs.
“What’s wrong?” John said.
“I’ve been hit by a bloody golf ball!” said Mike.
Just then John’s blonde wife, Tanya, came to the door and said, “Quick come in here and I’ll look after you.”
When John looked in the kitchen he saw Mike sitting on a dining chair. Tanya had a bowl of rose water and petals and was bathing his friend’s family jewels with cotton wool and water.
“Wow!” said John, “How do you feel?”
Mike turned and said “John, I think what your wife has done has helped a lot!”
Then, holding his hand in the air he said, “But I still think I’ll lose the thumb nail!” 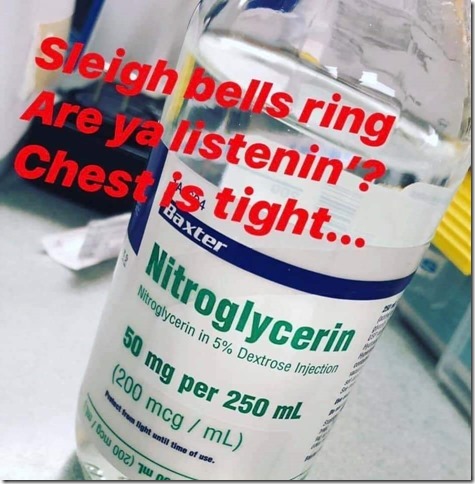 And on that note, I’m going to wish you each and every one a happy new year and best wishes for a much better 2019 than 2018 had a chance of becoming!