Posted on December 1, 2018 by impishdragon

Not much to report this week.

Mrs. Dragon had her surgery on Tuesday.  She came out of it very well, but we won’t really know the final answer until we do the follow-up with the doctor next week.

Been a busy week after getting back from Alpena and doing the whole Thanksgiving thing.  The Whelpling, and Mrs. Whelpling were over, along with the grand-dragonettes, so that was fun, and it’s been work, work, work since then.

As a matter of fact, while most of you are reading this, I’m at work teaching G.I.s how to stay alive in crappy environments.  No, I’m not talking about environments full of liberal democrats…although that might be a more toxic environment than these guys are facing, I’m talking about CBRN.  And for those of you who don’t know what the acronym stands for it’s….well …. Nasty!

Boy, it’s a good thing I LIKE stuff nasty!!!

And with THAT thought in your head, let’s go ahead and find some funny stuff to LAFF at!

I’m not saying your perfume is too strong, I’m just saying the canary was alive before you got here. 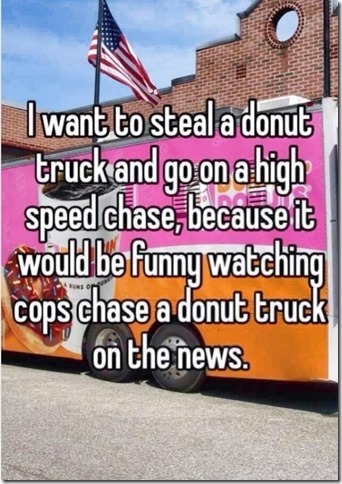 Tips for losing weight: Slowly turn your head to the left, then again to your right.  Repeat this exercise every time when offered food. 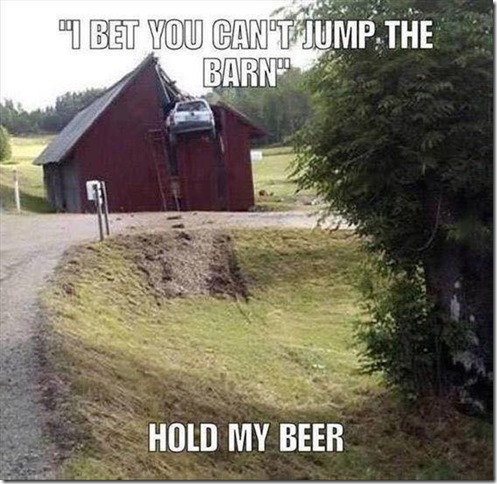 This one makes a really good point: With all this “gun control” talk, I haven’t heard one politician say how they plan to take guns from criminals, just law abiding citizens.

Ron, an elderly man in Australia, had owned a large farm for several years.

He had a large pond at the back.

It was properly shaped for swimming, so he fixed it up nice with picnic tables, horseshoe courts, and some orange and lime trees.

One evening the old farmer decided to go down to the pond, as he hadn’t been there for a while, and look it over.

He grabbed a five-gallon bucket to bring back some fruit. As he neared the pond, he heard voices shouting and laughing with glee.

As he came closer, he saw it was a bunch of young women skinny-dipping in his pond.

He made the women aware of his presence, and they all went to the deep end.

One of the women shouted to him, “We’re not coming out until you leave!”

Ron frowned, “I didn’t come down here to watch you ladies swim naked or make you get out of the pond naked.”

Holding the bucket up, he said: “I’m here to feed the alligator.”

I shot a man with a paintball gun just to watch him dye.

Marriage Tip #46: Your wife won’t ever start an argument with you if you’re cleaning.

I’m in a good place right now.  Not emotionally.  I’m just at the liquor store.

Guys, this is important!  I need your help!
I’m in the middle of an argument with my wife and she just told me that I’m right.  What the hell do I do next?

Let’s do some motivationals!!!! 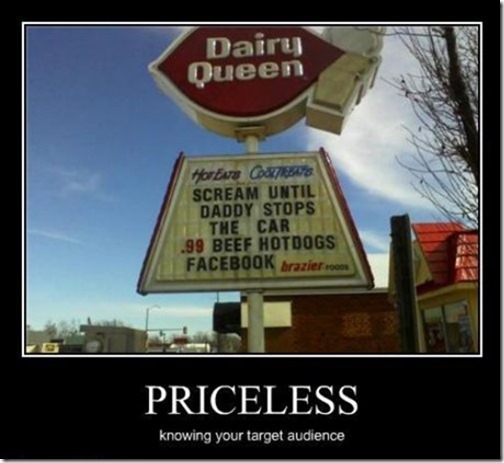 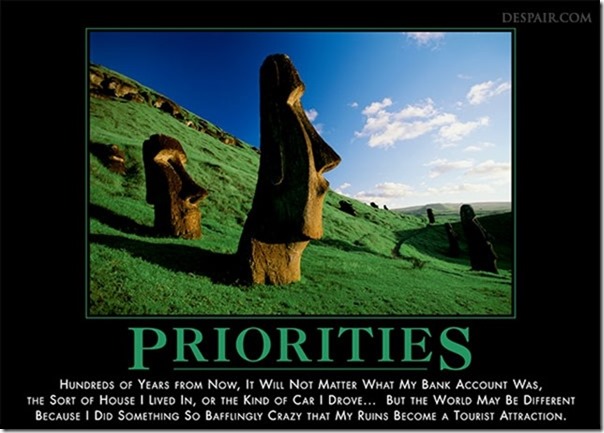 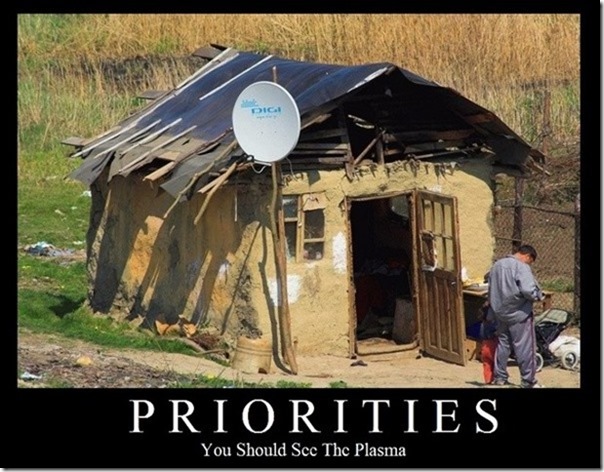 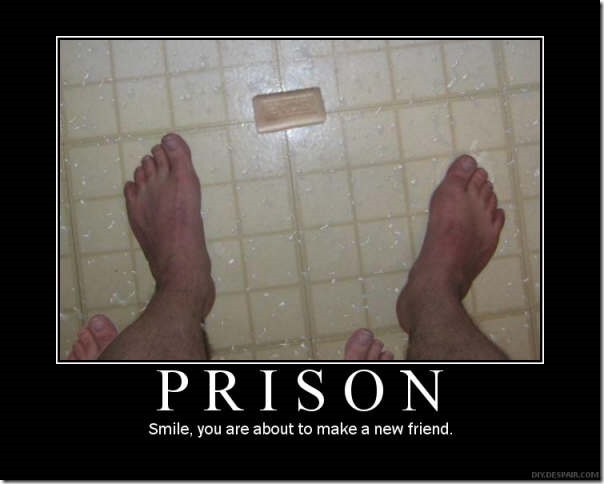 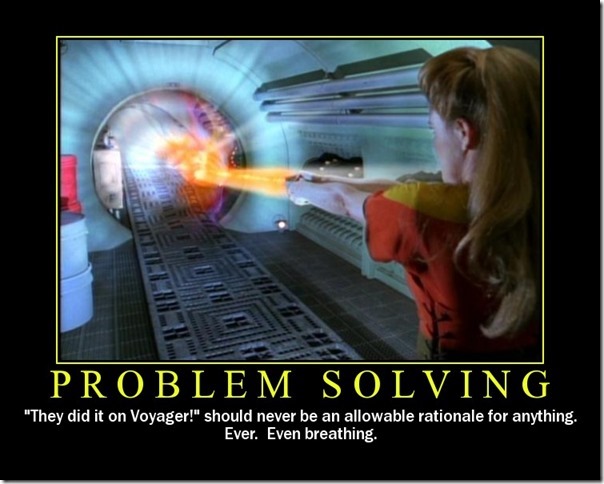 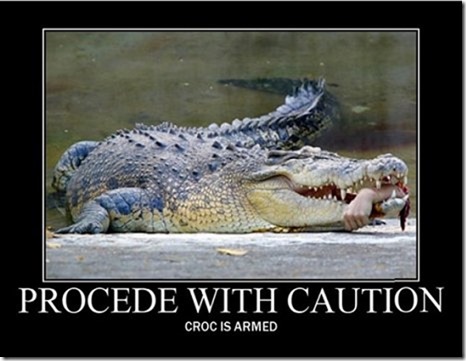 Okay, that last one is just wrong!

I know this one is short.  Let’s do some more cartoons and I have to call it a night. 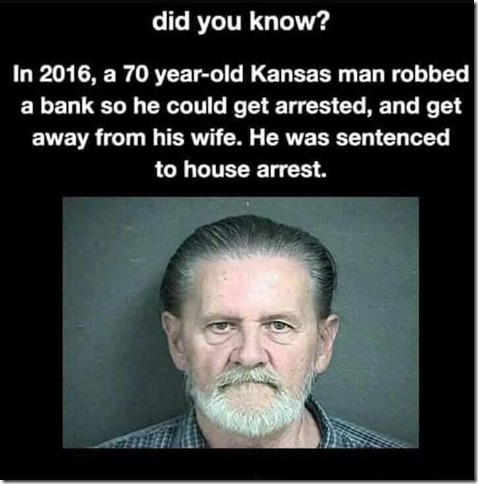 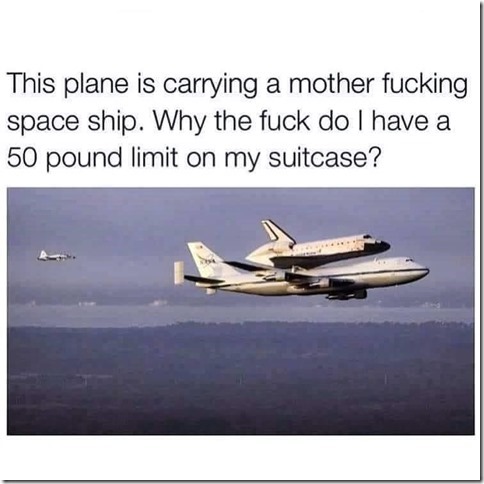 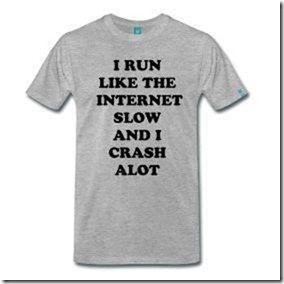 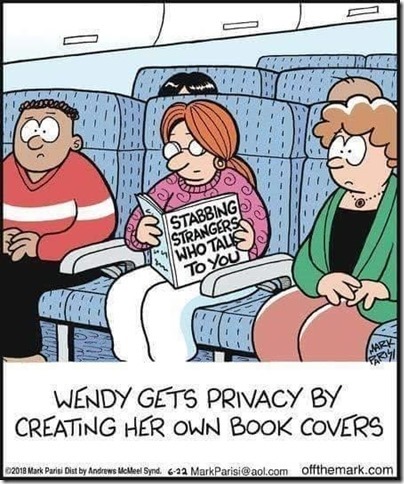 I’m gonna have to try that last one.

Until next time my friends.