Posted on April 13, 2016 by lethalleprechaun

You enter the Conference Room to see it has been taken over by the Ninja Kitty Clan. Taken over to the extent that each seat or preferred bench spot seems to have a cat laying in it awaiting a human attendant. Clan Mistress SC is lounging somewhat uneasily atop the podium as distantly you can hear the angry bellowing of Lethal start out with “WHAT?! OH I SWEAR I AM GOING TO KILL SOMEONE TODAY! Which idiot came up with THAT solution?”

The sound of hastily closing fire doors can be heard and all the Ninja Kitties seem agitated and nervous, except for those few already being petted.

SC pushes a roll of paper off the edge of the podium to unfurl which reads:

Humans pet Kitties now please. Green one has been hissing continually since Friday. This not good for Kitties. Big blue lizard run away and hide. Kitties hide too but need human interaction and petting. Mean blue lizard took pretty giggly kitty petting humans with him.  You pet us, I push button start the issue. NO pets- no issue. Green one comes it be every human and kitty for themselves.

SC continues to stare at all of you until you settle and begin petting cats. Soon the room is filled with the soft throbbing sound of purring which manages to even drown out the occasional distant outburst from Lethal. 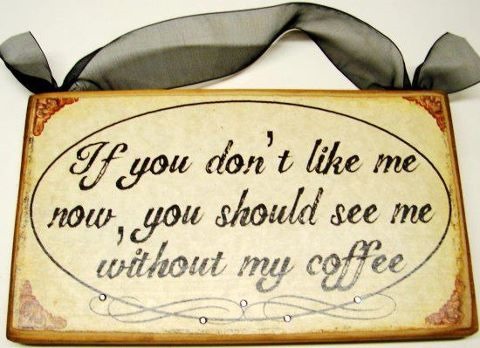 Today I had to go to Lowe’s. As I approached the entrance, I noticed a driver looking for a parking space.

I flagged the driver and pointed out a handicap parking space that was open and available. The driver looked puzzled, rolled down her window and said, “I’m not handicapped!”

Well, as you can imagine, my face was red! “Oh, I’m sorry,” I said. “I saw your ‘I’m Ready for Hillary’ bumper sticker and just assumed that you suffer from a mental disorder.”
She gave me the finger and screamed some nasty names at me.

Boy! Some people don’t appreciate it when you’re just trying to help them 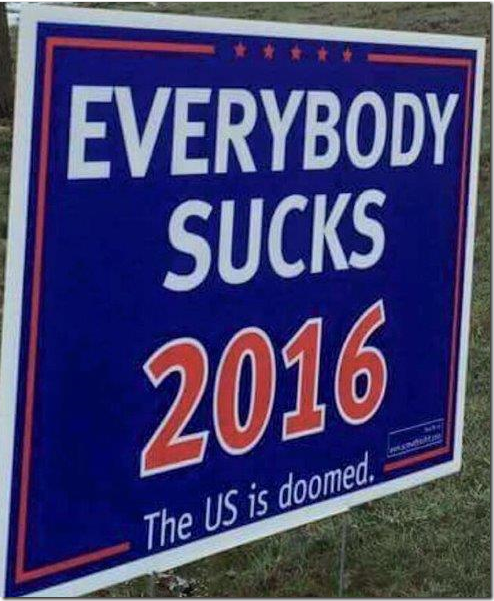 This pearl of history may have escaped you. I’ve always been a student of history but I didn’t know this.
In 1272, the Arab Muslims invented the condom, using a goat’s lower intestine.
In 1873, the British refined the idea by taking the intestine out of the goat first.
Don’t thank me; I do this as a public service for the advancement of education.

Most of our generation of 60+ were HOME SCHOOLED in many ways .

1. My mother taught me TO APPRECIATE A JOB WELL  DONE.

“If you’re going to kill each other, do it outside. I just finished cleaning.”

2. My mother taught me RELIGION.

“You better pray that will come out of the carpet.”

3. My father taught me about TIME TRAVEL.

“If you don’t straighten up, I’m going to knock you into the middle of next week!”

4. My father taught me LOGIC.

5. My mother taught me MORE LOGIC .

“If you fall out of that swing and break your neck, you’re not going to the store with me.”

6. My mother taught me FORESIGHT.

“Make sure you wear clean underwear, in case you’re in an accident.”

7. My father taught me IRONY.

“Keep crying, and I’ll give you something to cry about.”

8. My mother taught me about the science of OSMOSIS.

“Shut your mouth and eat your supper.”

9. My mother taught me about CONTORTIONISM.

“Just you look at that dirt on the back of your neck!”

10. My mother taught me about STAMINA.

“You’ll sit there until all that spinach is gone.”

11. My mother taught me about WEATHER.

“This room of yours looks as if a tornado went through it.”

12. My mother taught me about HYPOCRISY.

“If I told you once, I’ve told you a million times, don’t exaggerate!”

13. My father taught me the CIRCLE OF LIFE.

“I brought you into this world, and I can take you out…”

14. My mother taught me about BEHAVIOR MODIFICATION .

15. My mother taught me about ENVY.

“There are millions of less fortunate children in this world who don’t have wonderful parents like you do.”

16. My mother taught me about ANTICIPATION.

“Just wait until we get home.”

17. My mother taught me about RECEIVING.

“You are going to get it from your father when you get home!”

18 . My mother taught me MEDICAL SCIENCE.

“If you don’t stop crossing your eyes, they are going to get stuck that way.”

“Put your sweater on; don’t you think I know when you are cold?”

20. My father taught me HUMOR.

“When that lawn mower cuts off your toes, don’t come running to me.”

21. My mother taught me HOW TO BECOME AN ADULT.

“If you don’t eat your vegetables, you’ll never grow up.”

22. My mother taught me GENETICS.

23. My mother taught me about my ROOTS.

“Shut that door behind you. Do you think you were born in a barn?”

24. My mother taught me WISDOM.

“When you get to be my age, you’ll understand.

25. My father taught me about JUSTICE .

“One day you’ll have kids, and I hope they turn out just like you!”

(For you uninitiated GTA V is Grand Theft Auto 5 a popular Video game.) 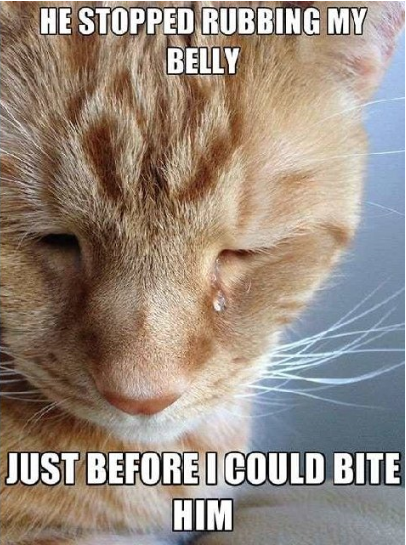 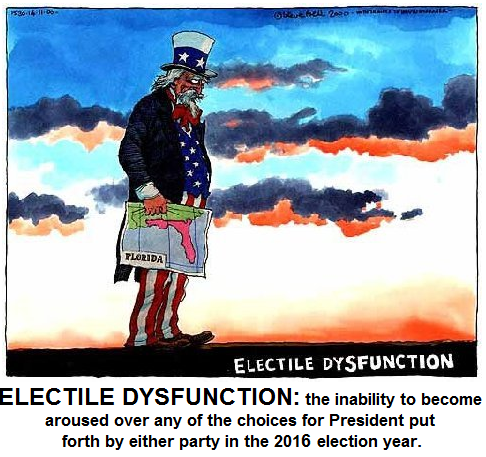 On 21 February 2006, Canadian Paul Marek published on his blog Celestial Junk an article titled “Why the Peaceful Majority is Irrelevant.” In passages such as the following, Marek’s essay warned about the dangers of Islamic fanaticism and dismissed as irrelevant the notion that the overwhelming majority of Muslims are peaceful:

Marek’s article has been republished in books such as How to Achieve a Heaven on Earth and Getting Through: How to Talk to Non-Muslims About the Disturbing Nature of Islam, and it has been widely circulated on the Internet under the title “A German’s View on Islam.” However, in the latter form the essay has most commonly been attributed to the late Dr. Emanuel Tanay, a psychiatrist and Holocaust survivor who isn’t German (he was born in Poland and immigrated to the United States) and had nothing to do with writing it. 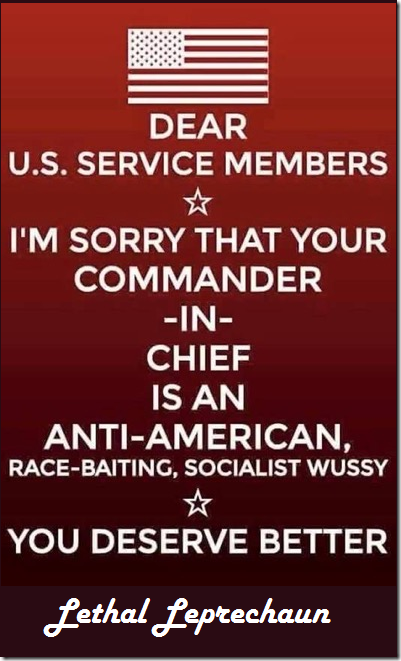