Really not a lot going on today…okay, so the truth is, it’s Friday night and I have to get up and go to work in the morning, so I don’t have a lot of time to play with you guys this week, so instead, we’re going to get right into the laughter.  And how do we do that?

And that, dear friends, is what we are doing here, today.  It’s the Dragon Laffs weight loss program.  So…let’s begin. 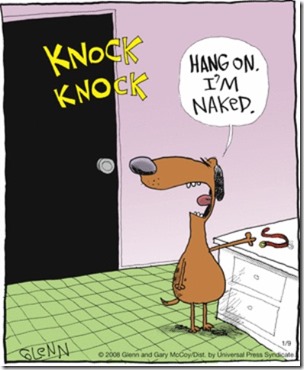 This one is from K² and is called, Sensitivity Training:

-Now let me see if I have this right….
-There’s no guidance or discipline in the home.
-The family situation is so unstable, Junior doesn’t even know where to send a Father’s Day card.
-Junior gets dumped into the education system, where he is socially promoted, because the overwhelmed school district can’t deal with the undisciplined whelp.
-Junior’s major formative influences are ‘gangsta rap’ videos and a corresponding peer group of gangsta wannabes.
-At age 18, Junior is turned loose on society carrying a bad attitude, a broken compass and no respect for authority. -Junior gets himself in big trouble with the law because he is illiterate, unskilled, unemployable — and his only source of income other than government assistance is illegal — and meets dire consequences. *Then, the situation diagnosis is that the police need more training, compassion, sensitivity and understanding?   “Pardon me for asking, but do you really believe this BULL SHIT?”

As we all know, the internet is a deep and wonderful thing.  It’s filled with great stuff like Leprechaun and Dragon Laffs, Cat videos and Amazon.  But, is that all that there is?  If you’ve watched TV at all, you’ve probably heard of the “Dark Web”, an evil place where you can buy land-based missile launching systems, Dwarven gold, and magical potions that turn your eyes red.

But is it really the nasty place that we’ve heard it is?  Here is a great infographic from our friends at make use of that tells a bit of a different story

Well, that was incredibly informative!  Just goes to show that what you don’t know, can hurt you.

You wonder how us dragons can get away with being in the world and yet hardly anybody believes we’re real?  This is a perfect example of hiding in plain sight.  This is Sleet.  He’s a snow dragon friend of mine.  Everyone who drives by thinks he’s just some snowman looking thing that someone made.  And then, when you drive by tomorrow, hardly anyone will notice that he’s not there anymore.  Because he got his rest and flew off and nobody was the wiser.

My Dad, Papa Dragon Most Senior, lives such an interesting life.  He sent me this email just today:

after golf, I bought two six packs of beer on sale at the Publix supermarket.
​I placed them on the front seat of the car and headed back home.

stopped at the service station a drop-dead gorgeous girl was filling up her car at the next pump.

It was very warm and she was wearing tight shorts and a light top which was wide open.

She glanced at the beer, bent over and knocked on my passenger window. With her bra-less breasts almost falling out of her skimpy top she said, in a sexy voice, “I’m a big believer in barter,

. Would you be interested in trading sex for beer?”

thought for a few seconds and asked, “

What kind of beer ya got?”

Reaching the end of a job interview, the Human Resources Officer asks a young engineer fresh out of the Massachusetts Institute of Technology, “And what starting salary are you looking for?”

The engineer replies, “In the region of $125,000 a year, depending on the benefits package.”

The interviewer inquires, “Well, what would you say to a package of five weeks vacation, 14 paid holidays, full medical and dental, company matching retirement fund to 50 percent of salary, and a company car leased every two years, say, a red Corvette?”

The engineer sits up straight and says, “Wow! Are you kidding?”

The interviewer replies, “Yeah, but you started it.”

Quiz
Which of the following names are you familiar with?
1.  Monica Lewinski
2.  Bill Clinton
3.  Hilary Clinton
4.  Adolph Hitler
5.  Jorge Bergoglio
6.  Winnie Mandela
7.  Vladimir Putin
8.  Linda Lovelace
9.  Saddam Hussein
10. Tiger Woods
You had trouble with #5?
You know all the criminals, murderers, thieves, sluts and cheaters, but you don’t know the Pope??
Lovely, just lovely!
Report to detention.

Those knights think they’re so special.  Just wait until those two dragons eat them and we’ll see how proud they are then!

A police recruit was asked during the exam,
“What would you do if you had to arrest your own mother?”
He answered, “Call for backup.” 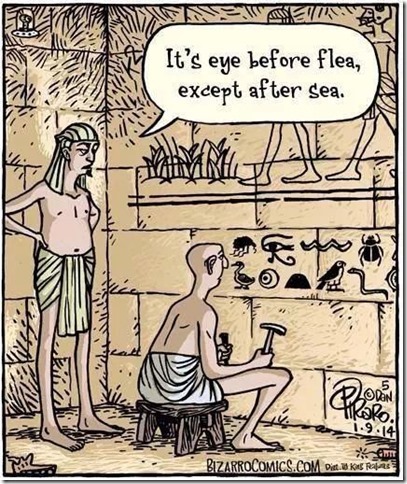 I have so many problems that if a new one comes along
today, it will be at least two weeks before I can worry about it.

A new business was opening and one of the owner’s friends wanted to send him flowers for the occasion.
They arrived at the new business site and the owner read the card, “Rest in Peace.” The owner was angry and called the florist to complain.  After he had told the florist of the obvious mistake
and how angry he was, the florist replied, “Sir, I’m really sorry for the mistake, but rather than getting angry
you should imagine this. Somewhere there is a funeral taking place today, and they have flowers with a note saying,
‘Congratulations on your new location!’” 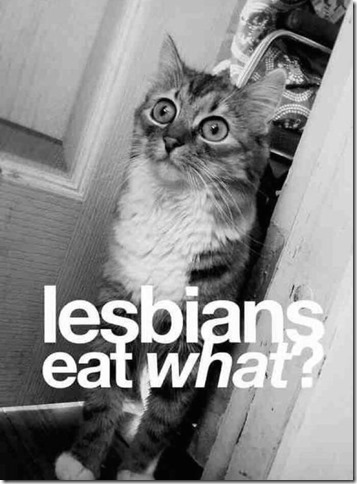 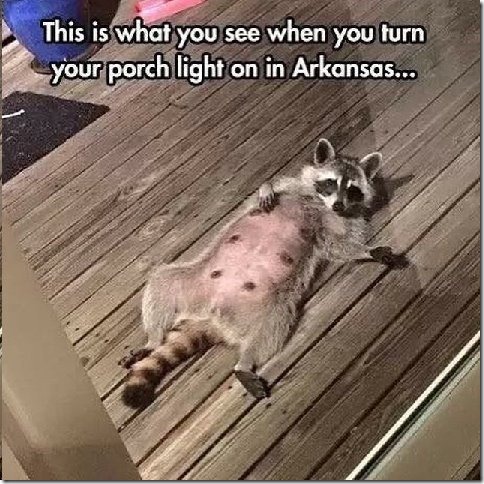 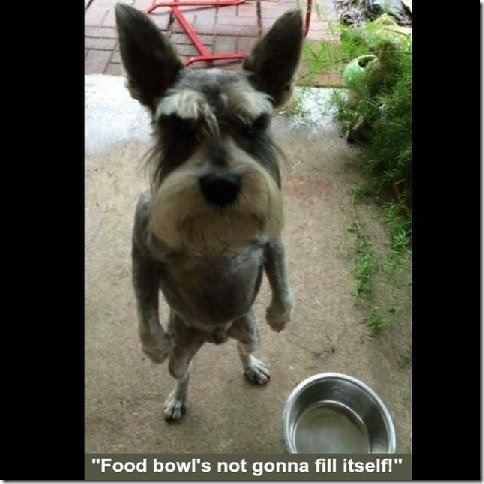 A blonde got tired of everyone treating her like she was dumb so she decided to dye her hair brown.

She went out and about in the world to prove that she was smart. She came upon a sheep farmer and thought it would make the perfect opportunity to show off her brains.

The now brunette blonde asked the farmer if she could have one of his sheep if she could correctly guess how many sheep there were.

The farmer looked at his sheep that were jumping and running about and thought to himself “that would be impossible” so he allowed her to guess.

After a few minutes, the woman correctly guessed the number at 129. The farmer was amazed so he let her pick one of the sheep.

The woman walked into the middle of the heard, picked up a fuzzy little critter and walked back to the farmer.

The farmer smiled at her and said “If I can correctly guess what color your hair is can I have my dog back?” 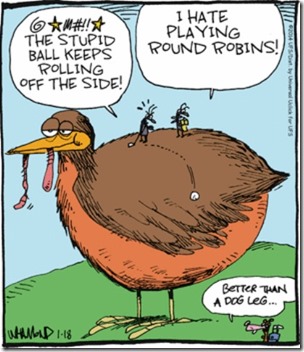 This one is hilarious and must be watched to the very end.  I’ve had many days as bad as this poor kitten: 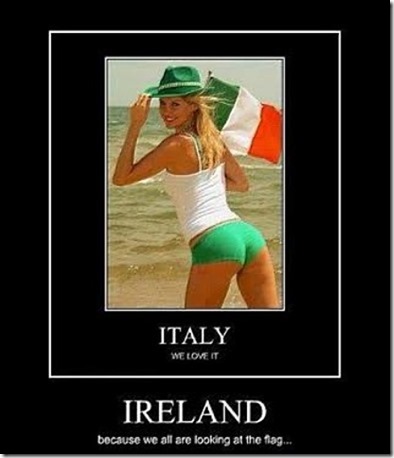 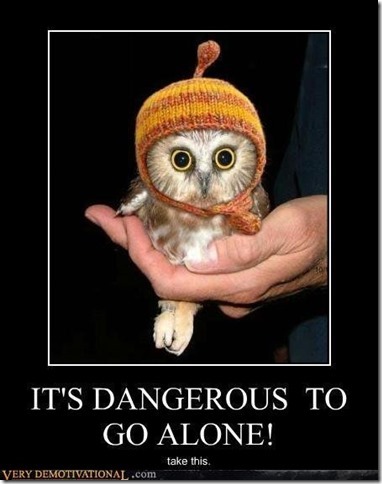 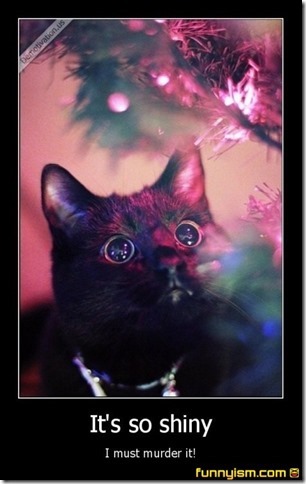