Well, my second surgery is this week, so I’ve got to try and get this episode up and ready before hand.  So, I’m working on it early to try and get it complete before I go in on Wednesday…since I won’t be able to see after that for a few days…so without further ado, let’s do this!

My neighbor’s diary says that I have “boundary issues.” 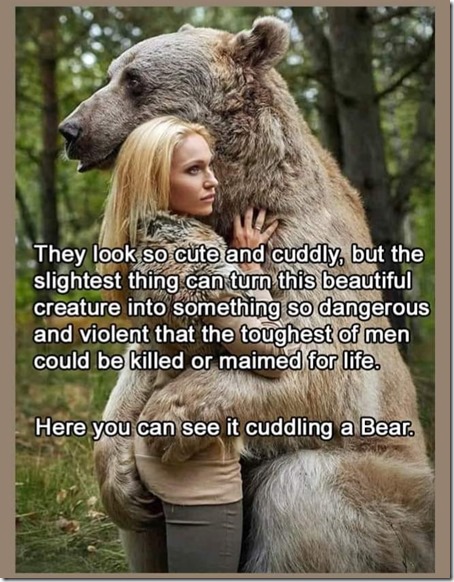 Imagine if you will…

…an atheist stuck at a green light behind a car with a “Honk if you love Jesus” bumper sticker.

Got my test results back today…NEGATIVE!  Phew!

What is IQ, anyway?

If I owned a Taser I’d probably get curious to see how it feels and Taser myself, and that’s why I don’t have a Taser.

The other day I yelled into a colander and strained my voice.

Today’s episode of Politically Incorrect is short, but is subtitled “Do The Math, Morons!” 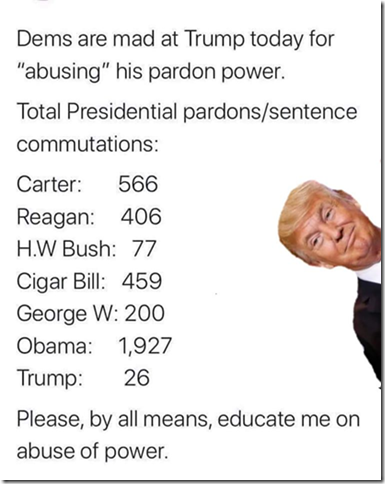 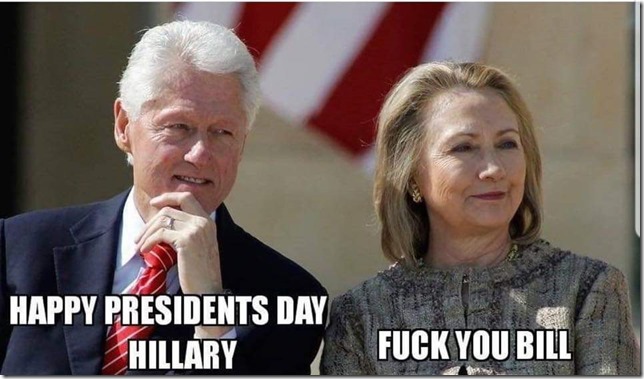 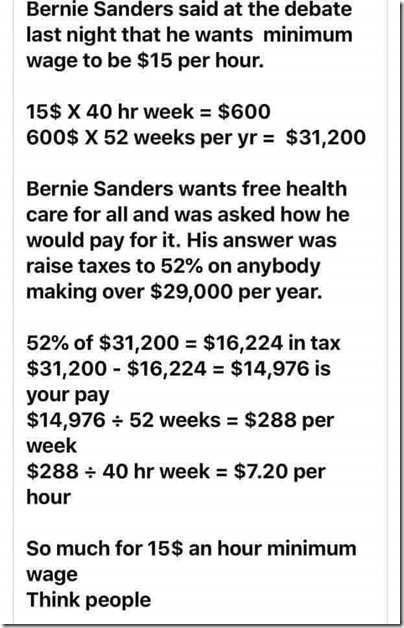 That’s called Democratic Math.  Also known as Socialist Math and in some parts of the world, Communist Math. 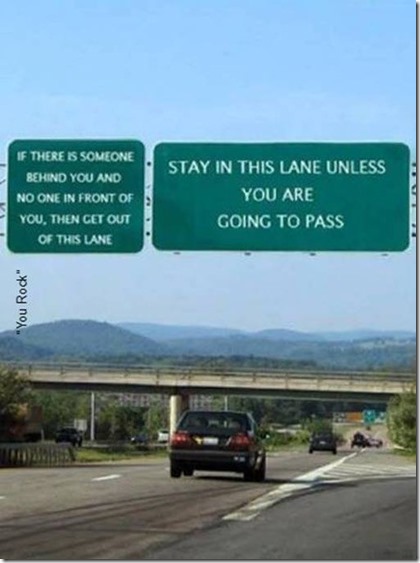 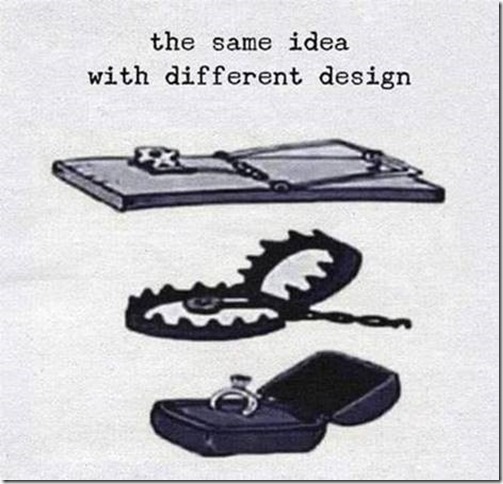 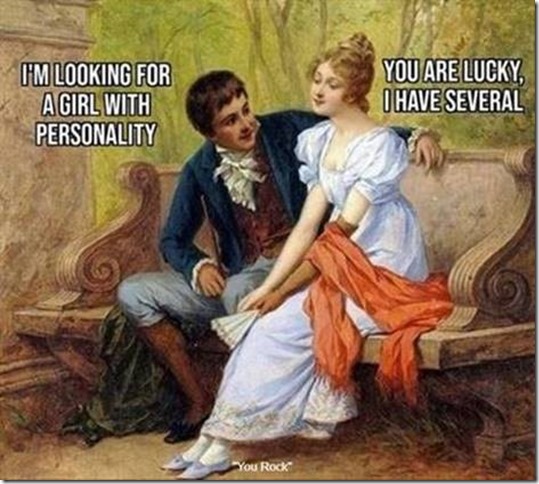 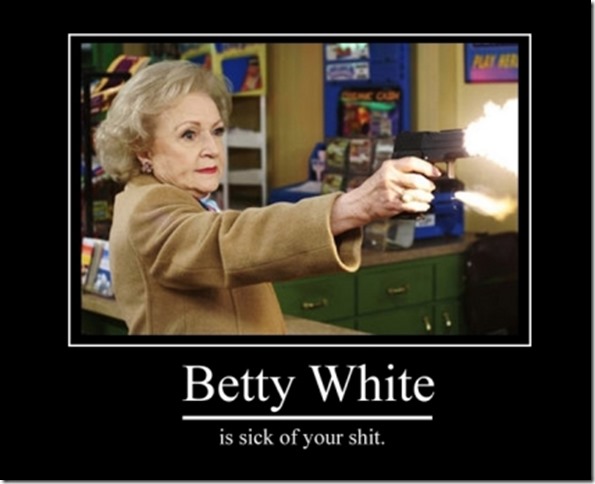 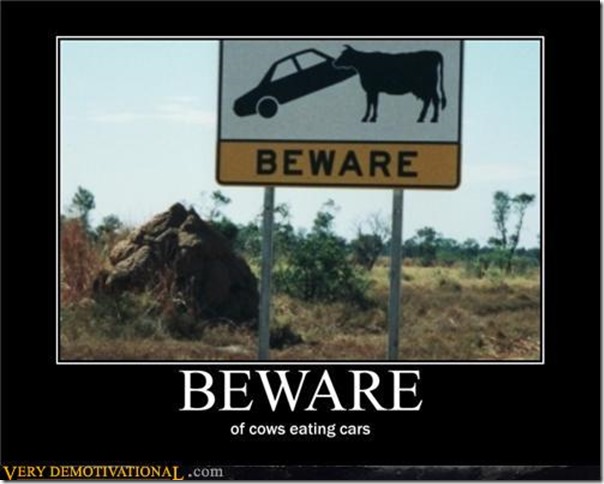 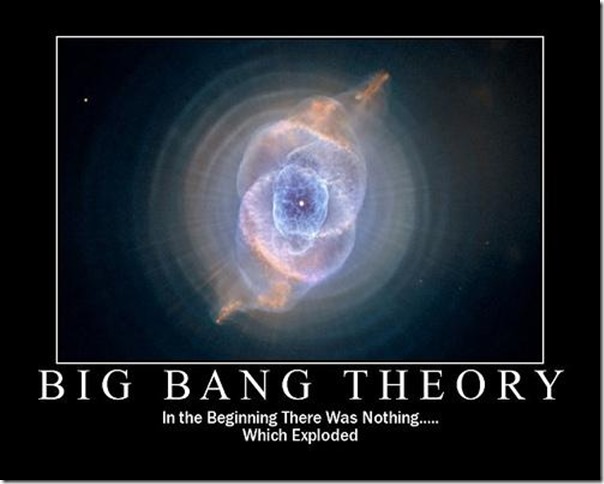 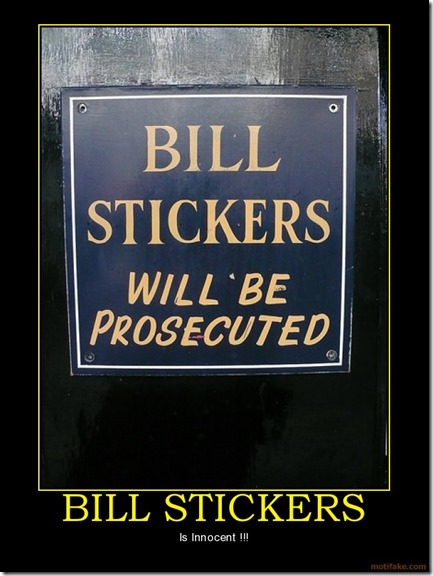 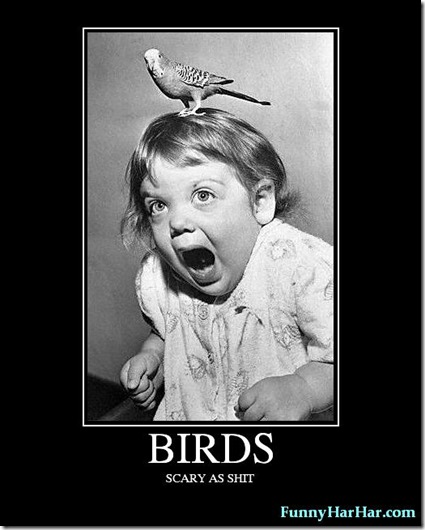 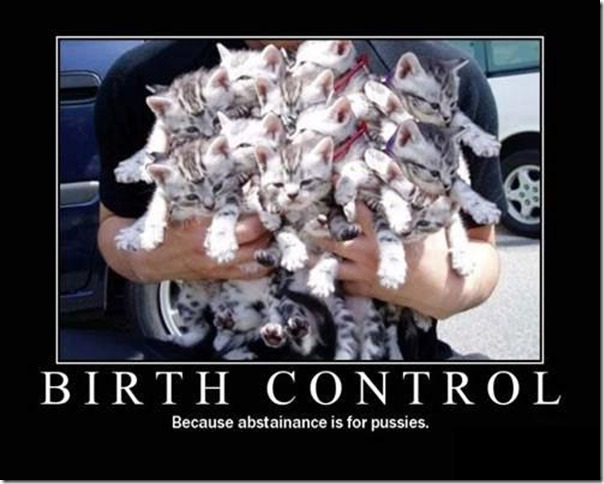 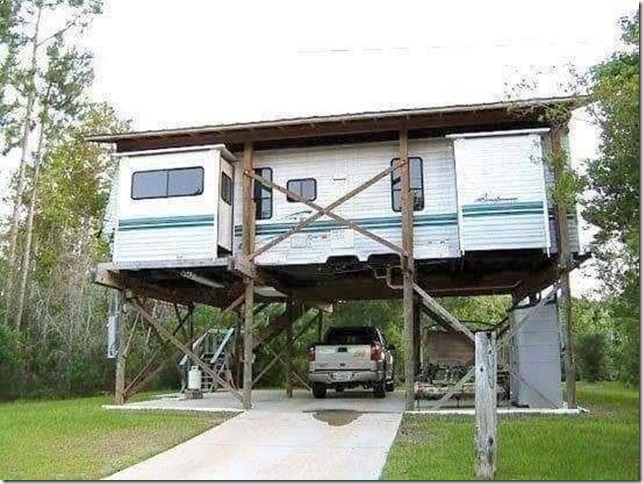 I want to live here so much!!! 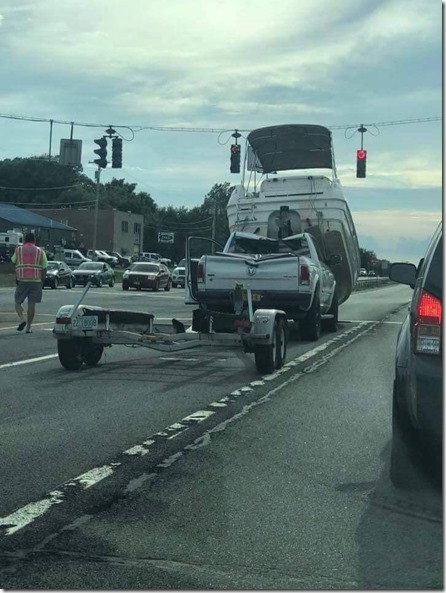 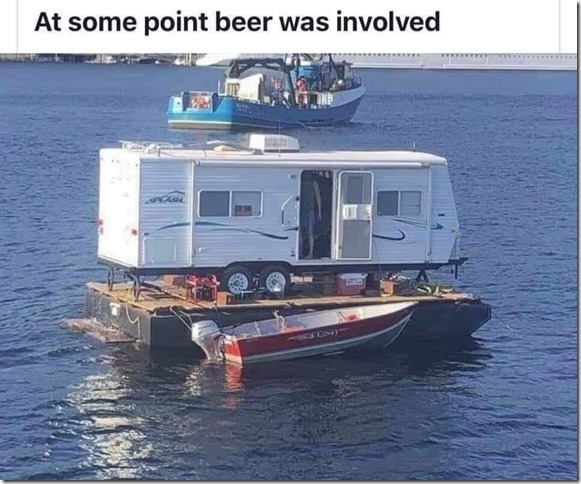 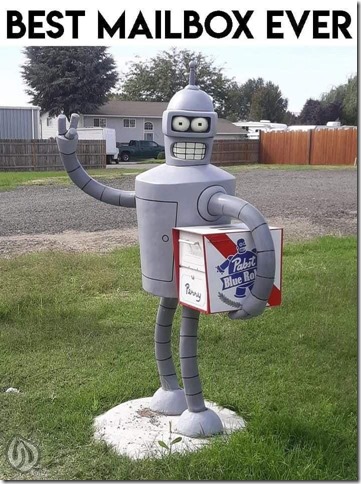 NO SHIT!!!  Why is this not on the menu, ANYWHERE!?!?  Why isn’t this a thing, somewhere?  I just asked Mrs. Dragon about this and her response was, “Yeah, I’ve known about this for years.”  And then wouldn’t say anything else.  The only thing I can conclude is that it’s a woman’s secret…something they serve only at their meetings.  Now, I’ve let the secret slip.  Now I’m scared…really, really scared. 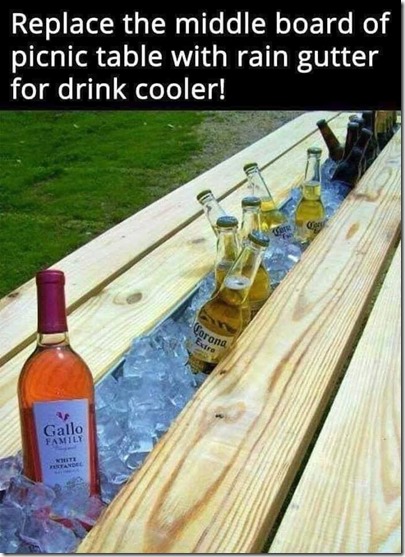 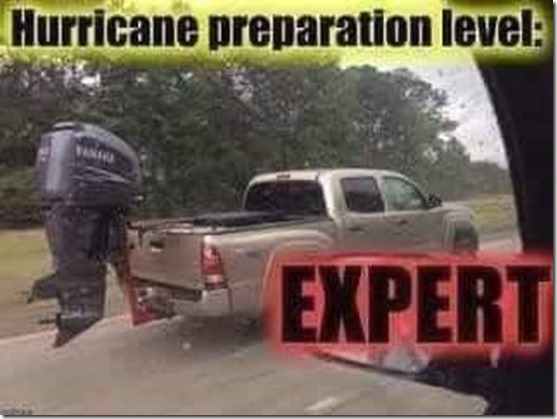 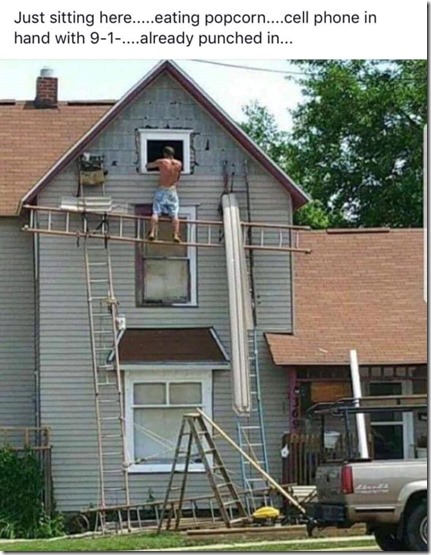 Working for the Government, and dealing with OSHA and stupid regulations every day, I have to say that this one made me laugh so hard that tears rolled down my cheeks for a good five minutes straight.  Mrs. Dragon thought I was crazy…and I probably am. 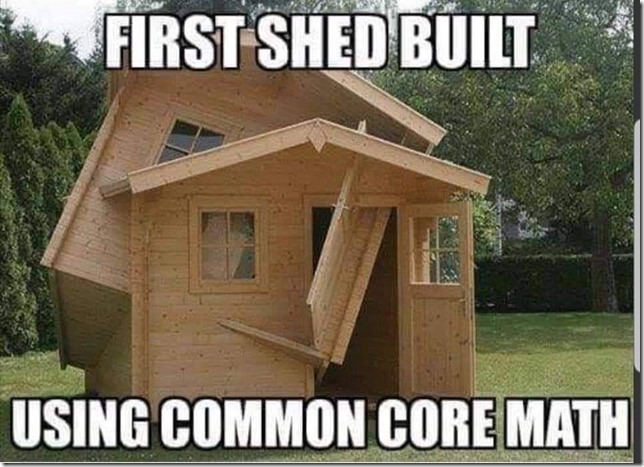 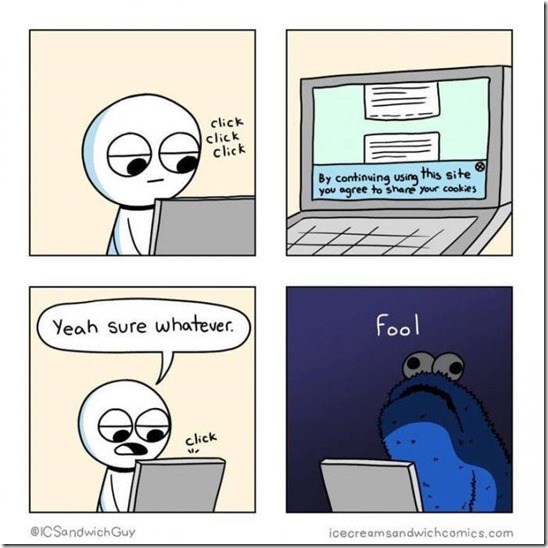 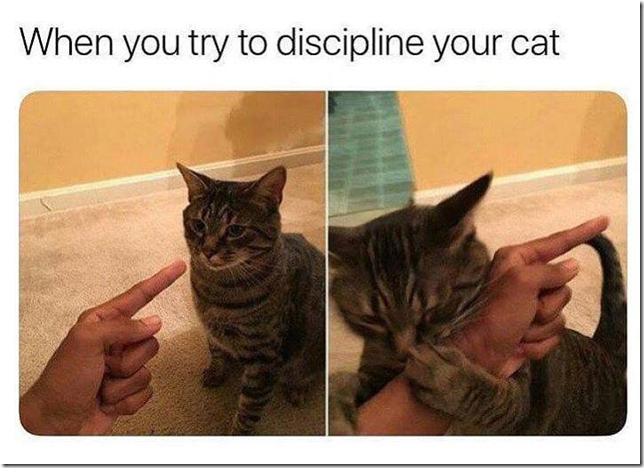 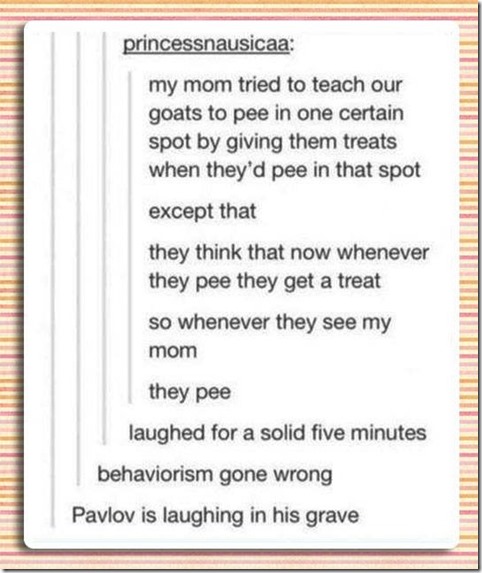 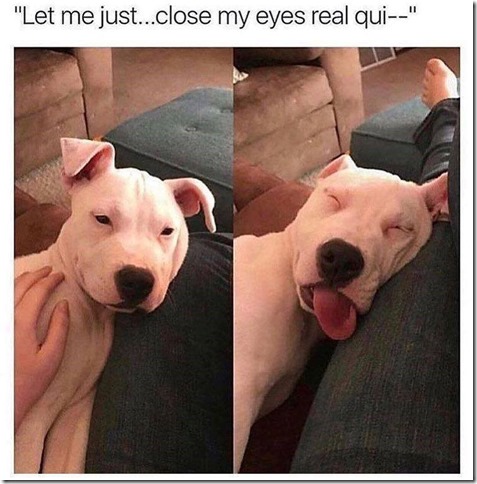 And that’s going to do it for this issue.

I know it’s a short one, but I hope you all got a bit of a laugh.  I’ll try and check in and let you know how my surgery went.