And although it warmed up for a day, it’s cold again, and we had a tenth of an inch of freezing rain, and we had an inch of sleet, and we’ve had…so far…about two inches of snow.  Now, I haven’t had a real day off since Christmas and this weekend was supposed to be a three-day weekend because of Lee Jackson Day …  oh wait… that’s Friday … and only in Virginia.  It must be because Monday is Stephen Foster Memorial Day … no … wait … that’s on Saturday, today, and who the hell is Steven Foster?

Nope, it’s Martin Luther King, Jr. Day and it’s a Federal Holiday.  But because of the really crappy weather we got yesterday, they closed the base and I’m getting a four-day weekend.  And I’m sleeping as much as I possibly can.

Oh, by the way, it’s also Robert E. Lee’s Birthday on Monday in Alabama and Arkansas, State Holiday in Mississippi, and Idaho Human Rights Day in … you guessed it … Idaho.

This coming Friday is Robert E. Lee’s Birthday in Florida and a State Holiday in Texas.

What?  You all just can’t agree to celebrate Martin Luther King, Jr. Day?  Sheesh!  And what’s with Robert E. Lee getting 2 birthdays?  What’s up with that?

The cowboy lay sprawled across three entire seats in the theater.

When the usher came by and noticed this, he whispered to the cowboy, “Sorry, sir, but you’re only allowed one seat.”

The cowboy groaned but didn’t budge.

The usher became more impatient. “Sir, if you don’t get up from there, I’m going to have to call the manager.

The usher marched briskly back up the aisle. In a moment, he had returned with the manager.

Together, the two of them tried repeatedly to move the cowboy, but with no success.

Finally, they summoned the police. The cop surveyed the situation briefly then asked, “All right buddy, what’s your name?”

With pain in his voice Sam replied……. “The balcony.” 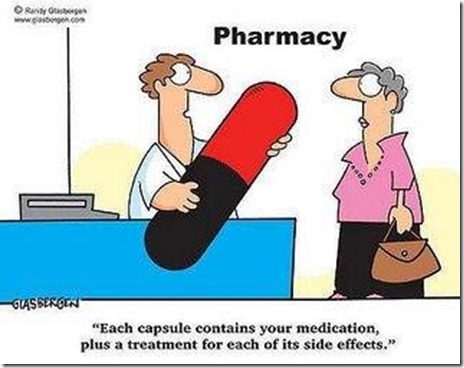 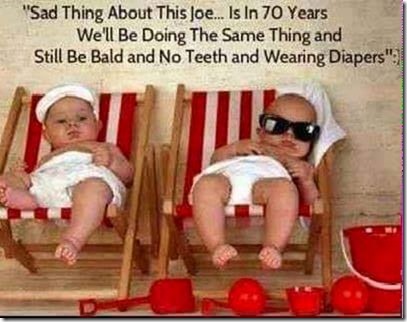 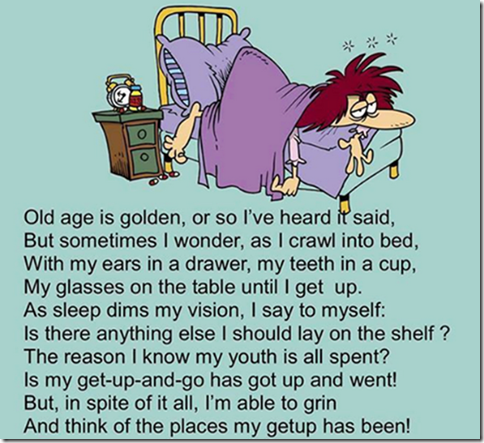 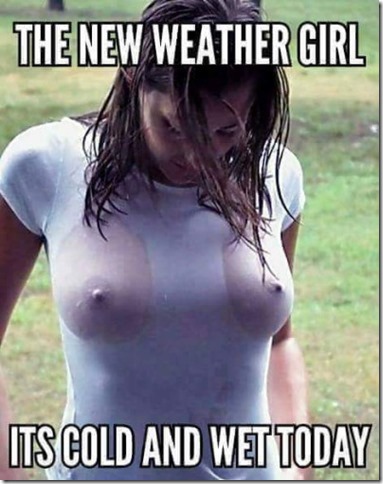 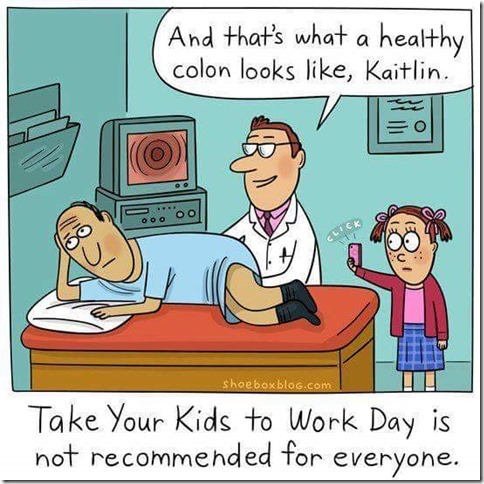 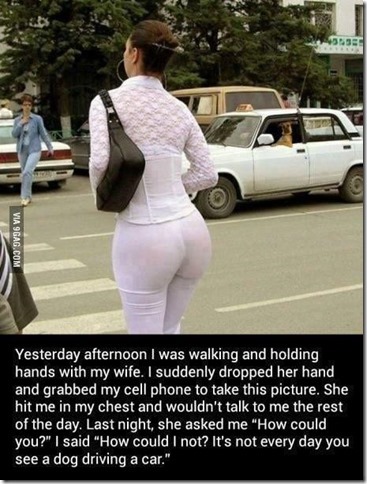 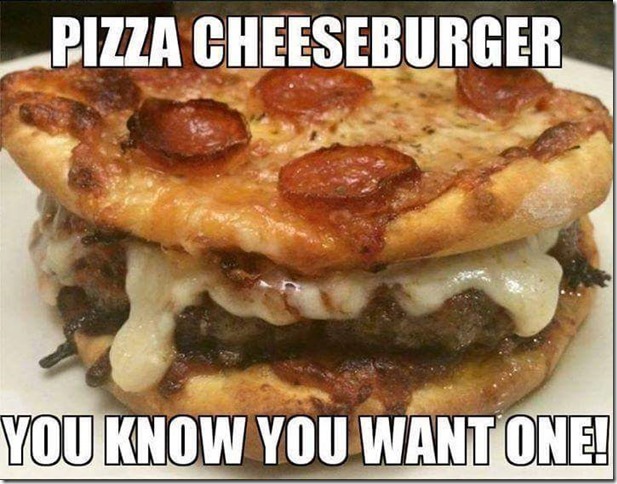 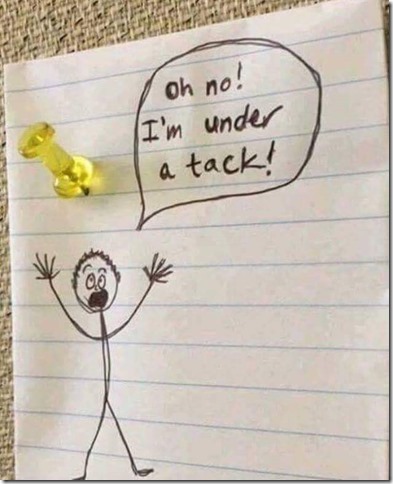 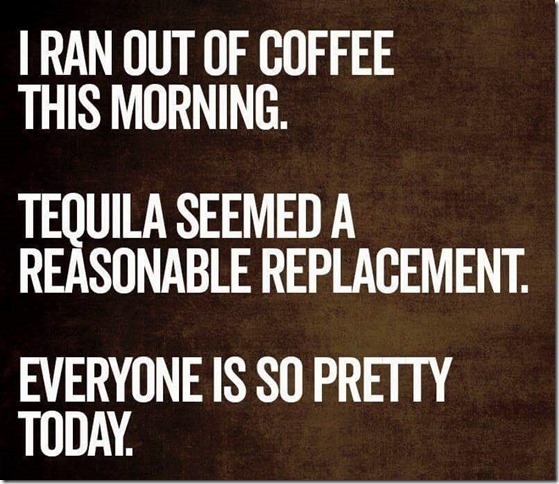 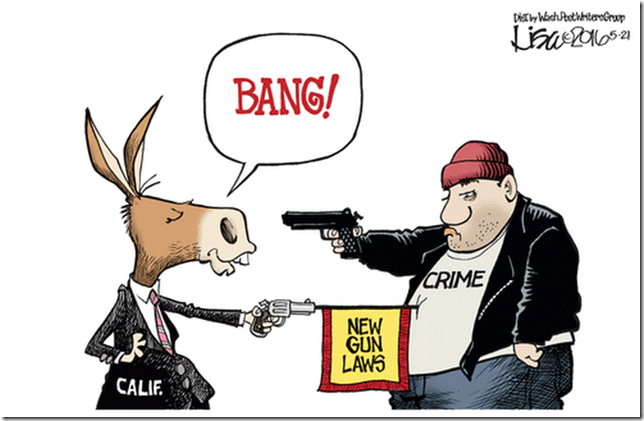 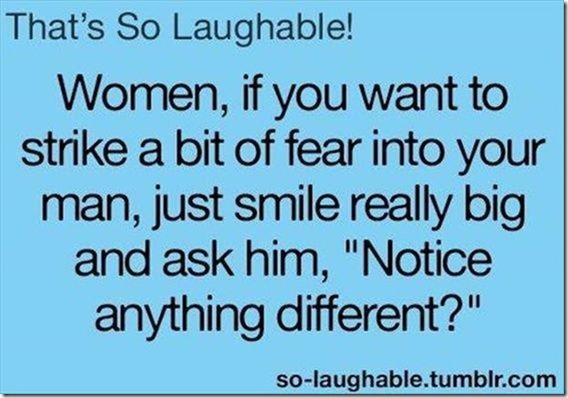 And that’s it for today folks.

Have a wonderful weekend.