Posted on June 8, 2016 by lethalleprechaun

I find myself in not much of a talkative mood at present so I’ll be brief.

Several kind souls have inquired as to how I am making out with all the rainfall in the last week. For those who don’t know it its been raining heavily for 7 or the last 10 days with Monday being our first day without any rain.

Those torrential rains led to flooding last week that killed at least 16 people last time I looked however I believe that figure may have risen to as high as 20 now. Thankfully we have not had an serious internal flooding with any of this though we suspect we’ve come close a few times.

The opening banner photo is of the area in front of Keebler Towers which is now apparently home to a rabidly hunger pack of Koi. Also I swear I looked out the other night and saw Charon the Ferryman poling his boatload of newly dead souls the length of our parking lot headed to the afterlife.

<= This second photo is of the upper reaches of Keebler Towers showing just how bad the moss & mold invasion has become due to the rains.

As if that isn’t enough the high humidity form the rains is teaming up with the unseasonable warm temperatures to make things terribly oppressive. With the possibility of more rain in the forecast starting seriously again on Thursday things are likely only to get stickier and more mossy/mold.

Now if you’ll excuse me I have to go Tilex my entire Keebler Towers Penthouse before everything resembles green shag carpeting.

Sounds like they’re from the SE Gulf Coast of Texas! 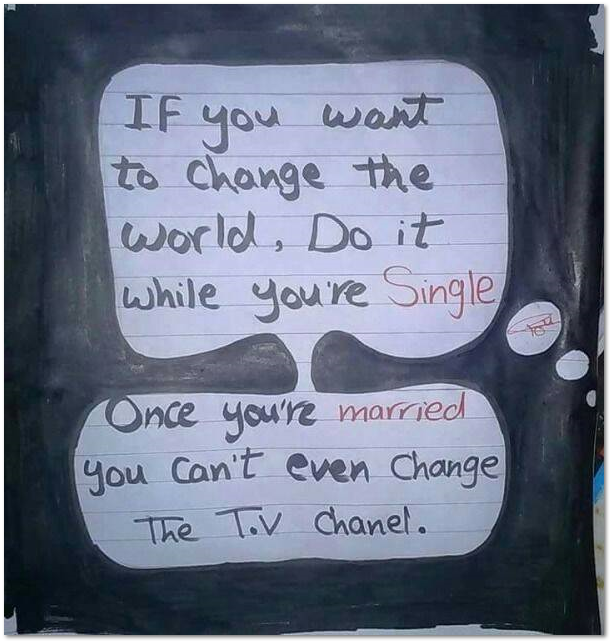 Once you get married the only thing that changes is you because she thinks she has a remote for that too.

This Bed Could Save Your Life in an Earthquake

Johnny Paycheck – “Take This Job And Shove It”

A husband and wife are in bed when there is a knock at the door. The husband rolls over and looks at his clock – it’s 3:30 a.m. He drags himself out of bed and goes downstairs.

When he opens the door, there is a drunk slumped there. “Hi ya,” slurs the stranger. “Can you give me a push?”

He slams the door and goes back up to bed. He tells his wife about the drunk.

She says, “Dave, that wasn’t very nice of you. Remember that night we broke down in the pouring rain and you had to knock on that man’s door? What would’ve happened if he’d told us to get lost?

Shamefaced, the husband gets fully dressed, puts on his shoes and picks up all his tools then goes to his own car and takes out some cables.

Finally having all he needs to assist any problem the man may have, he opens the door and calls out, “Hey, do you still want a push?”

“Where are you?” calls the man.

“I’m over here…” replies the stranger,

Otis Redding – (Sittin’ On) The Dock Of The Bay (Official Video) 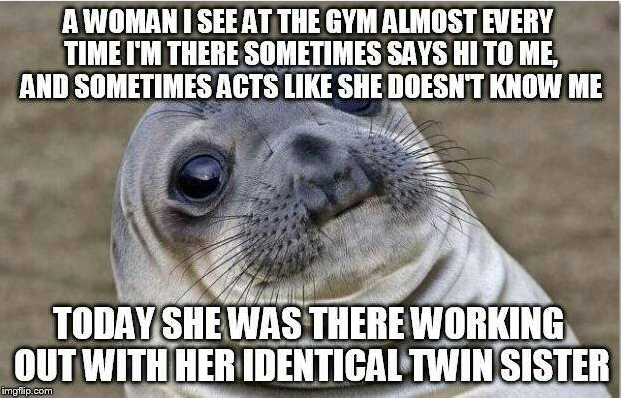 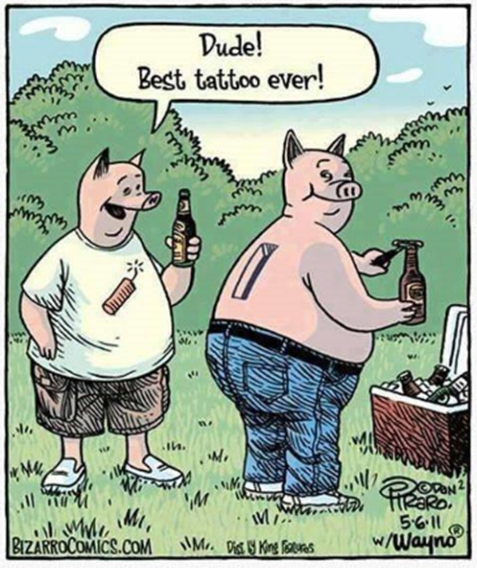 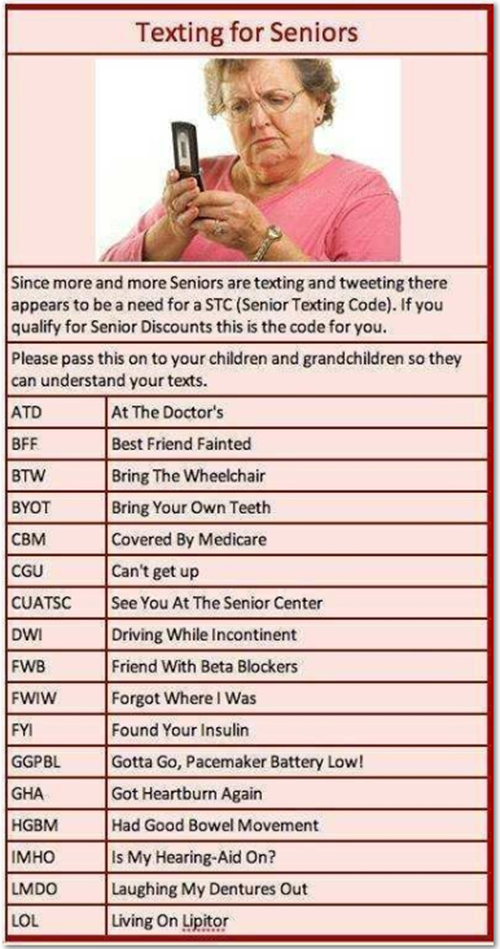 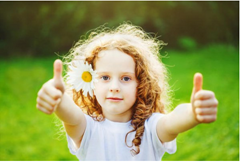 Upsy Daisy Day encourages waking up “gloriously, gratefully and gleefully” full of positivity and, if you want, daisies in your hair. 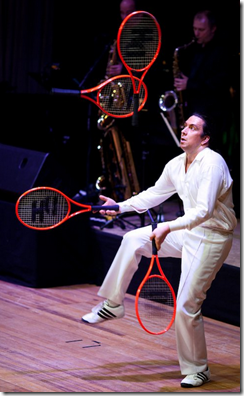 *Clowns not required. In fact keep them away at all costs. 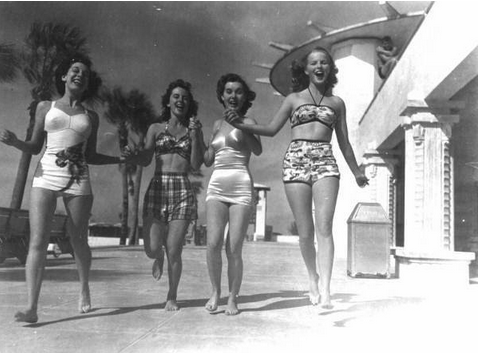 A day set aside where you’re supposed to slow down and appreciate the world around you.

This holiday was conceived in 2004 by the International Association of Skateboard Companies (IASC) to help make skateboarding more accessible to the world through various events held in major cities around the world.

Believe it or not there are still more of these but I’ve reached my limit for one week. Don’t worry there is a distinct possibility you’ll see the rest of them at a future date. 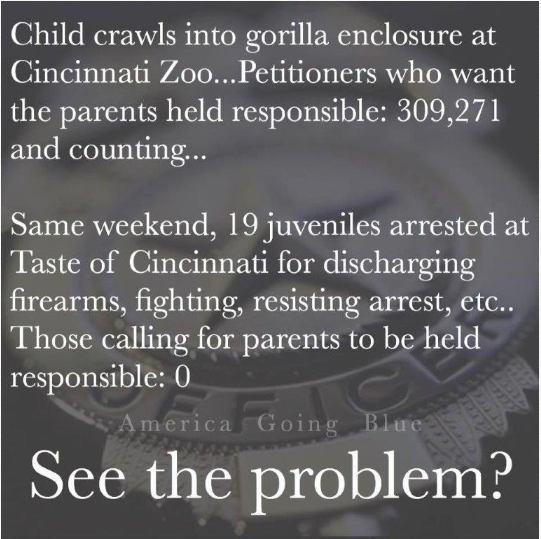 With all the flooding, wash outs and the undermining of roads, Municipalities here have been hard pushed to come up with enough warning signs. Especially so since one of the biggest threats here in Houston come from fellow motorists whom seem to shut their brains off when the start their car. Here is a favorite of mine posted by some well intentioned individual that is posted in a particularly bad/dangerous area: