And that one was even worse.  I’m really sorry.  I’ll try harder with the next one, I promise.

Annnnnnddddddd……… I broke my promise straight out.   Geez!  What’s a guy gotta do to get a funny picture in here???

Okay, so we’re getting a little closer.  Let’s give it one more try…

Okay, it’s time for me to take a break.
There must be something in the air, or something.
A pizza hut….geez! 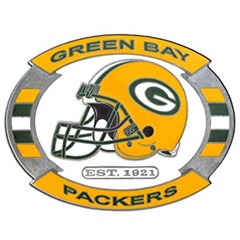 Sunday…. football day!  First, the Tennessee Titans play at the Kansas City Chiefs to see who gets to play against my Green Bay Packers when they beat the San Francisco 49ers in San Fran.

Now, if for some strange reason, the moon crashes to the earth, the sun goes dark, gravity stops working, and Green Bay loses today, then I’m afraid you are going to hear of a dragon rampage of disastrous proportions…apocalyptic proportions!  San Francisco would be best to just have an earthquake break it off and have it sink into the ocean!  They will wish they never …

Mr. Dragon, you know it’s part of my job to protect you and …

Let’s get back to our laughter

Someone just honked to get me out of my parking spot faster.
So now I have to sit here until both of us are dead. 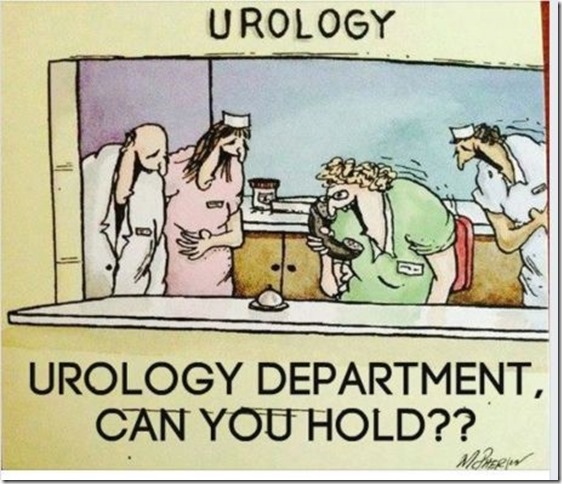 My bank has informed me that Facebook friends can not be used as references for a car loan.  You guys are useless.

My favorite kind of 12-Step Program

A little misogynistic?  Yeah, but give it time.  This is an equal opportunity ezine.  We’ll get around to everyone.

What’s the difference between your boyfriend and a condom?

Condoms have evolved: they’re not so thick and insensitive anymore.

See, that didn’t take long, now did it?

Oh damnnnnnnnnnnn  …. what if he’s right?

In the morning Tom calls to his boss:
– Good morning, boss, unfortunately, I’m not coming to work today. I’m really sick. I got a headache, stomach ache, and my both hands and legs hurt, so I’m not coming into work.”
The boss replies:
– You know Tom; I really need you today. When I feel like this I go to my wife and tell her to give me sex. That makes me feel better, and I can go to work. You should try that.
2 hours later Bob calls:
– Boss, I followed your advice, and I feel great! I’ll be at work soon. By the way, you got a nice house.

You guys see this on the news on Monday?

I’d really like to get all up in here and say how I told you so.  How I told you if my beloved Packers lost, how I would burn San Fran to the ground, and how now San Fran is burning as you can see from the above picture…but Main Stream Media lies.  I had decided that since San Fran played so damn well and Green Bay played so damn bad, that I would just eat a few taco trucks worth of bad tacos and kind of lay a layer of gas down over the city.  Childish, I know, but I had to do something.  Well, after laying down a really stinky layer of very potent gas, I … um … accidently sneezed.  Once I sneezed, there was a spark, an inadvertent flashover, and some flower photographer on a hill over the city caught the flashover on film.  Some TV station bought the image and put up the conspiracy theory that you see above.  The actual flames lasted less than a millisecond, no one was seriously hurt (there was one old hippie down by the market who lost part of his ponytail in a freak coincidence when it was determined it was also where he was storing his dope)  But, overall it was much ado about nothing.  If you look on line in the actual city of San Francisco, you will find no news of any actual fire because Main Stream Media knows that they will be caught out.

Anyway, that’s why we’re here…so that the truth will win out.

Everybody’s favorite….well, at least my favorite. 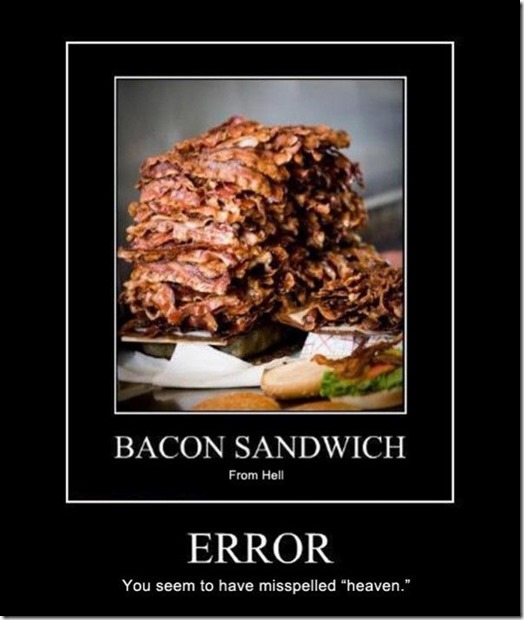 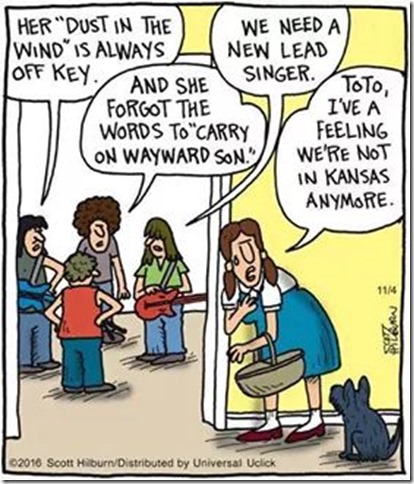 This next one is from Stephanie…I want to make that perfectly clear before you read it.

How do New Zealanders find sheep in the tall grass?
Satisfying

Why is it so easy to pick on us older guys?  If I could find my damn glasses, I’d have something to say about that!

Self Checkout Should
Include an Employee
Discount!

Someday I’m going to eye roll myself into another dimension. 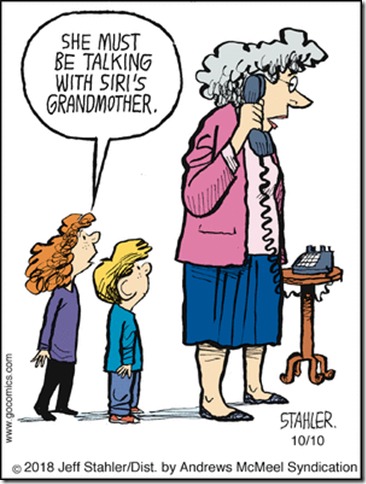 If I see one more person texting and driving
I’m going to roll my window down and
throw my Beer at them!!!

I always knew I’d get old.
How fast it happened was a bit of a surprise, though.

I got called “pretty” today!
Well, actually, the full statement was
”you’re pretty annoying,” but I only focus on positive things.

I hate it when people don’t know the difference between “your” and “you’re”.
There so stupid.

Here’s another one that’s especially funny and timely so it gets moved to the top of the stack.

Not necessarily a fan of the Governor, but that was pretty good.

Oh Lordy, and here’s another one…

A guy walks into a bank, pulls out a gun, points it at the teller and screams, “Give me all your money or you’re geography!”

I feel bad for kids today with all their electronic gadgets; They’ll never know the simple joy of throwing rocks at each other.

Wow, apparently it’s “rude” to ask the parents of a kid on a leash if it was a rescue. 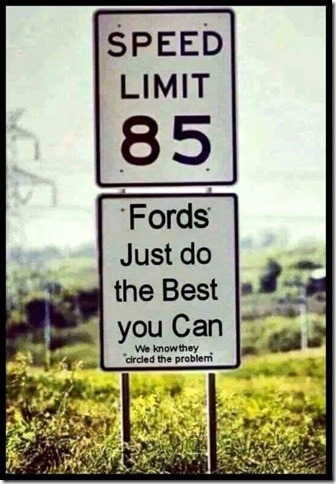 Several centuries ago, the Pope decided that all the Jews had to leave the Vatican. Naturally there was a big uproar from the Jews, so the Pope agreed to debate with a member of their community. If the Jew won, they could stay. If the Pope won, the Jews would leave.

Knowing they had no choice, they picked old Rabbi Moshe to represent them. His Latin wasn’t very good, but he was a man of great faith and well respected. He accepted, on condition that it would be a silent debate. The Pope agreed. After all, what could be easier than a silent debate?

On the day of the great debate, Moshe and the Pope sat opposite each other.

After a minute the Pope raised his hand and showed three fingers. Moshe looked back and raised one finger.

The Pope waved his fingers in a circle around his head. Moshe pointed to the ground.

The Pope stood up and said, “I give up. This man is too good. The Jews can stay.”

As the puzzled cardinals clustered around the Pope, he explained: “First I held up three fingers to represent the Trinity. He held up one finger to remind me that one God is common to both our religions. When I waved my finger around me to show that God was all around us, he pointed down to show that God is also right here with us. When I showed him the wine and the wafer to show that God absolves us from our sins, he showed me an apple to remind me of original sin. He had an answer for everything. What could I do?”

Meanwhile, the Jews had crowded around Moshe. “What happened?” they asked. “Well,” said Moshe, “He says to me, ‘You Jews have three days to leave.’ So I said: ‘One!'” Then he tells me the whole city would be cleared of Jews. So I said to him, ‘Listen here, Popey baby, the Jews … we stay right here.” “And then?” asked a woman. “Who knows?” said Moshe. “He took out his lunch so I took out mine. 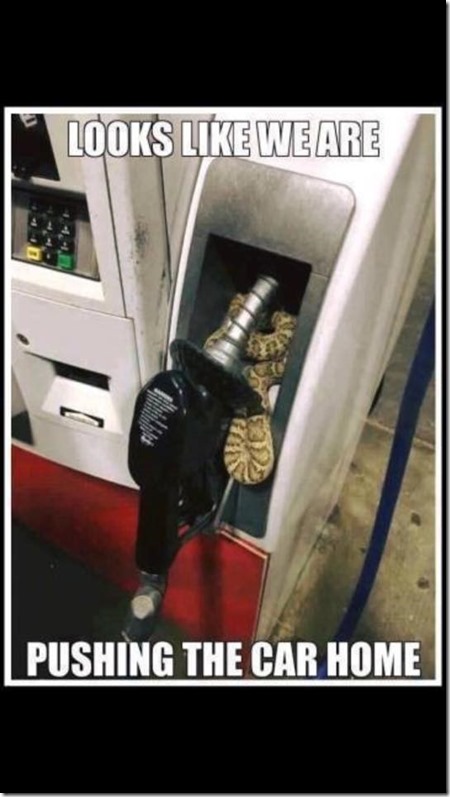 Thank you my dear friends for hanging with me this week.
I remain in mourning over my poor Packers

There’s always next year, I suppose.
Guess I’ll have to cheer for Kansas City in the Super Bowl.
Anyway, until we meet again next week.
May you have a wonderful week.