Nothing unusual has happened.

No one got hurt.

I’m waiting with baited breath for the other shoe to drop….but then again, it is only Tuesday.  So there is still some time left.  Let’s get some laughs in before the shit hits the fan. 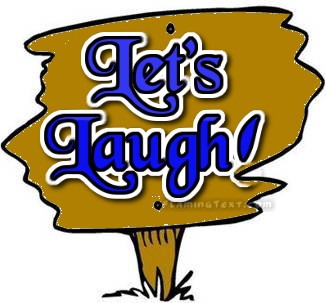 I have the same body I’ve always had.  Adjusted for inflation, of course. 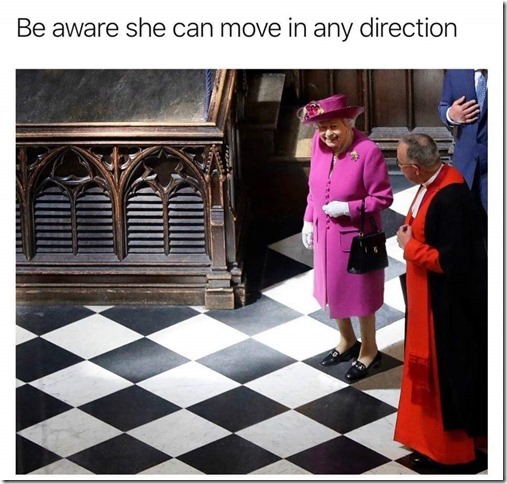 I know a guy who thinks he has the body of a Greek god.  I don’t have the heart to tell him that Buddha wasn’t Greek. 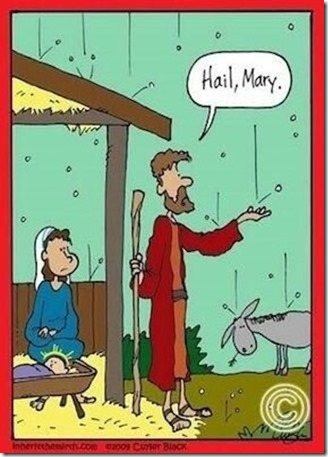 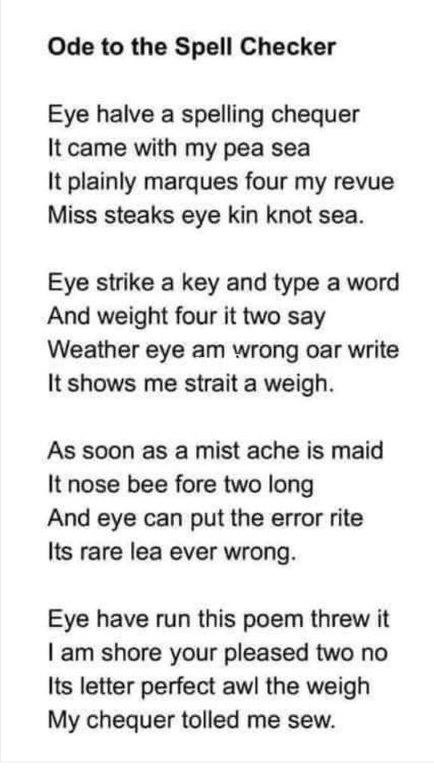 I thought I was losing weight, but it turned out my sweatpants had come untied. 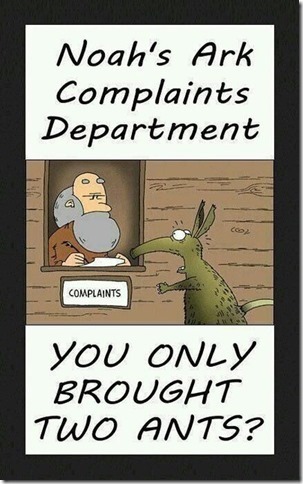 If by “crunches” you mean the sound potato chips make when you chew them, then yes, I do crunches.

Male SELF EXAMINATION FOR ALZHEIMER’S DISEASE..

It takes less than 15 seconds..
If you are male and over 55 yrs. old, you SHOULD take this Alzheimer’s Test
How fast can you guess these words and fill-in the blanks?

You got all 6 wrong…didn’t you?
The good news is:
You do NOT have Alzheimer’s.
You are a pervert.

I mean what I say…

My brain cells, skin cells, and hair cells continue to die.  But, my stubborn fat cells seem to have eternal life.

I told my psychiatrist that I’ve been hearing voices.

He told me that I don’t have a psychiatrist. 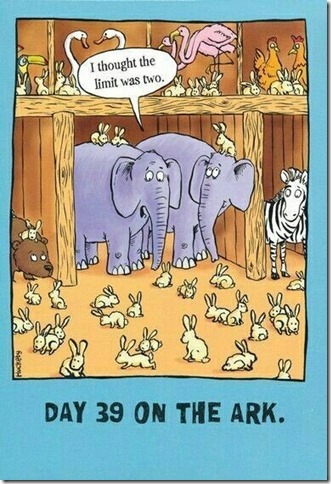 It’s been a bit of a strange day…first, I found a hat full of money…then I was chased by an angry man with a guitar. 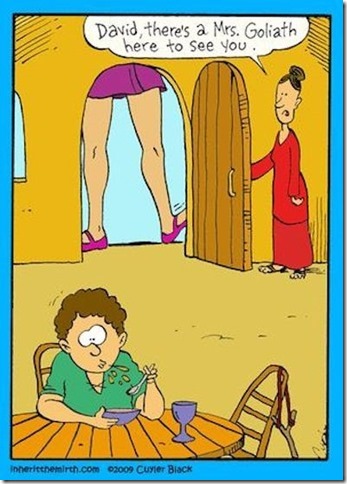 I’m one step away from being rich, all I need now is money. 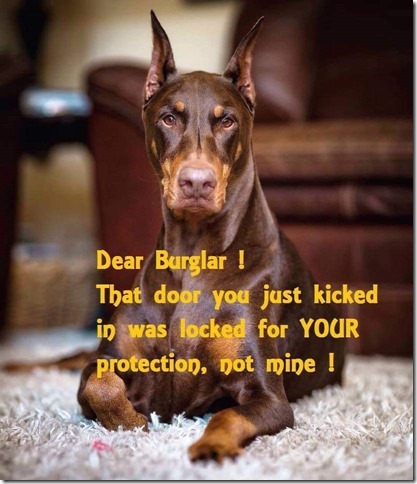 If you are lonely, dim all the lights and put on a horror move.  After a while it won’t feel like you are alone anymore.

John O’Reilly hoisted his beer and said, “Here’s to spending the rest of me life, between the legs of me wife !”

That won him the top prize at the pub for the best toast of the night!

He went home and told his wife, Mary, “I won the prize for the best toast of the night.”

John said, “Here’s to spending the rest of me life, sitting in church beside me wife.”

The next day, Mary ran into one of John’s drinking buddies on the street corner.The man chuckled leeringly and said, “John won the prize the other night at the pub with a toast about you, Mary.”

She said, “Aye, he told me, and I was a bit surprised myself. You know, he’s only been in there twice in the last four years. “Once I had to pull him by the ears to make him come, and the other time he fell asleep”.

So, how do I tell my boss I don’t want to work anymore, but I still want the money.

The worst part about parallel parking is the witnesses. 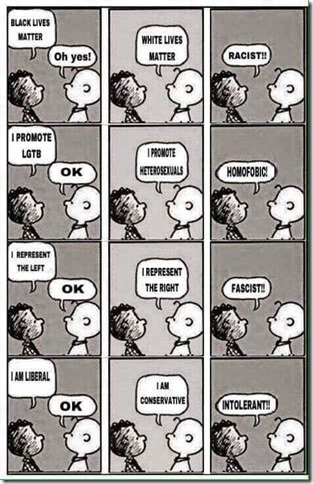 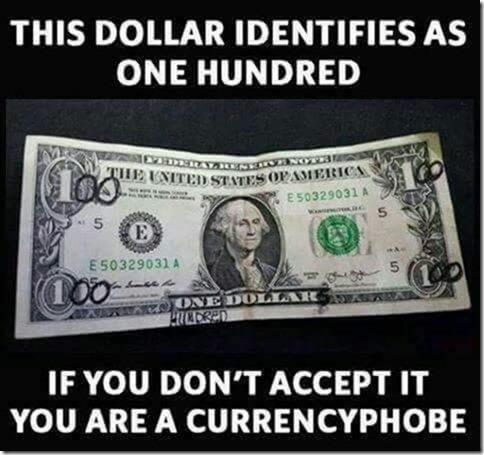 The first five days after the weekend are the hardest.

People who say, “go big or go home” seriously underestimate my willingness to go home.  Like, it’s literally my only goal for most of the day.

Having had several sleep studies over the years, I can say that’s very true….and not at all funny!!!!!!

If you eat cake fast enough, your fitbit will think you’re walking. 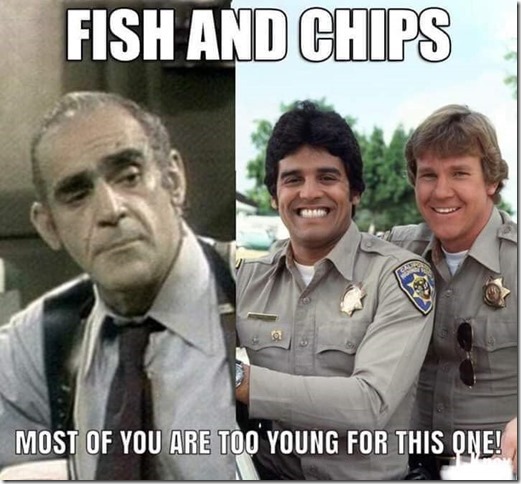 I can’t wait until we’re all in nursing homes.  It’ll be fun to write bathroom graffiti about the staff they can’t understand…

Because it’s in cursive.

A baby can drink a bottle and fall asleep, and people say it’s cute.  But, as soon as I do it, I’m an alcoholic.

I went to visit a psychic.

I knocked on her front door and she yelled, “Who is it?”

Why don’t I have any tattoos?

For the same reason you don’t put a bumper sticker on a Ferrari.

I also might wake up and win the lottery.

The odds are about the same.

Never ask a woman who is eating ice cream straight from the carton how she’s doing.

I accidently went grocery shopping on an empty stomach and now I’m the proud owner of aisle 4.

Bert, at 85 years old, always wanted a pair of soft spike golf shoes like Freddie Couples, so, seeing some on sale after his round, he bought them. He was so delighted with his purchase, he decided to wear them home to show the ‘Missus.’ Walking proudly into the house, he sauntered into the kitchen and said to his wife, “Notice anything different about me?”

Margaret at age 83, looked him over and replied, “Nope.”

Frustrated as all get out, Bert stormed off into the bathroom, undressed and walked back into the kitchen completely naked except for the new golf shoes. Again he asked Margaret, a little louder this time, “Notice anything different NOW?”

Margaret looked up and said in her best deadpan response, “Bert, what’s different? It’s hanging down today, it was hanging down yesterday, and it’ll be hanging down again tomorrow.”

Furious, Bert yells out, “AND DO YOU KNOW WHY IT’S HANGING DOWN, MARGARET?”

Nope. Not a clue”, she replied.

“IT’S HANGING DOWN, BECAUSE IT’S LOOKING AT MY NEW GOLF SHOES!

Starbucks is planning on selling beer and wine.

Apparently it’s getting difficult to sell sober people a $12 cup of coffee.

I accidently wore a red shirt to Target today and, long story short, I’m covering for Debbie this weekend.

Well, I made it all the way to Friday.  It was a tough week, but nothing really untoward happened.

Oh well, until we meet again.