So obviously, I didn’t get to publish after last week’s announcement.  And it’s late on Friday right now, so I’m not sure how in-depth today’s issue will be, but I suppose we’ll find out.

So, it’s been a week…and not a good one.  I won’t go into great detail, but it’s been a tough mental week for me.  So, I need to laugh as much as the rest of you, if not more so.

I’m going to the gym now.

Just want you to know where to send the ambulance.

Apparently, when you donate blood, it has to be your blood.

Whenever I am out with my family and someone says, “Wow, you have a beautiful family!” I reply, “Well, we left the ugly ones at home.”

This morning I used Redbull instead of water to make my coffee.

After 15 minutes driving on a highway I realized I left my car at home. 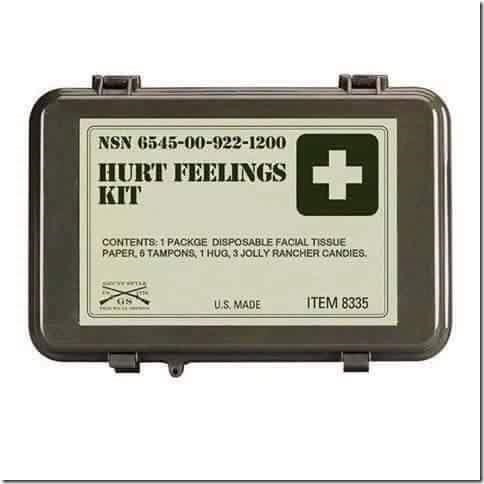 Oh my God!  I need those!  It’s got an actual National Stock Number which means I should be able to get it out of supply!

My wife and I toss a coin to settle our arguments.  If the coin comes down, she wins, if it stays suspended in air forever, I win. 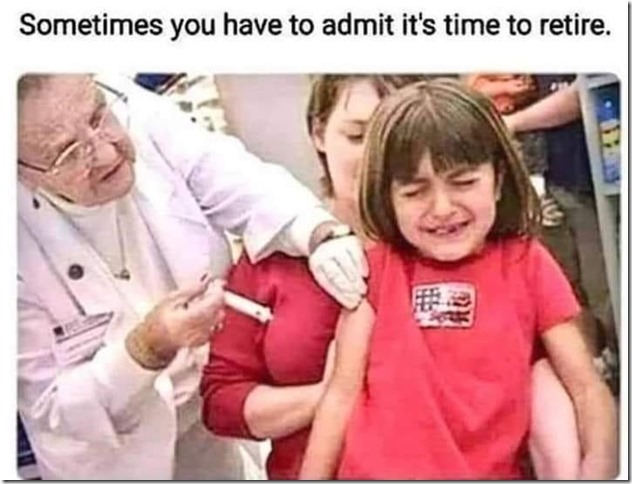 My cousin posted, “Am expecting twins” so I commented, Finally 2 kids from the same man.  Then she blocked me.

I used to think I was indecisive, now I’m not so sure.

This is so true…

A female CNN journalist heard about a very old Jewish man who had been going to the Western Wall to pray, twice a day, every day, for a long, long time. 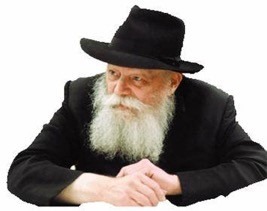 So she went to check it out.
She went to the Western Wall and there he was, walking slowly up to the holy site.
She watched him pray and after about 45 minutes, when he turned to leave, using a cane and moving very slowly, she approached him for an interview.
“Pardon me, sir, I’m Rebecca Smith from CNN. What’s your name?
“Morris Feinberg,” he replied.
“Sir, how long have you been coming to the Western Wall and praying?”
“For about 60 years.”
“60 years! That’s amazing! What do you pray for?”
“I pray for peace between the Christians, Jews and the Muslims.”
“I pray for all the wars and all the hatred to stop.”
“I pray for all our children to grow up safely as responsible adults and to love their fellow man.”
“I pray that politicians tell us the truth and put the interests of the people ahead of their own interests.”
“How do you feel after doing this for 60 years?”
“Like I’m talking to a fucking wall.”

A blonde woman visits her husband in prison.  Before leaving, she tells a correction officer, “You shouldn’t make my husband work like that!  He’s exhausted!”

The officer laughs and says, “Are you kidding?  He just eats and sleeps and stays in cell.”

“Bullshit!” the wife replies.  “He just told me he’s been digging a tunnel for months!”

An attractive woman turned to the man in the business suit behind her in the elevator. “Excuse me,” she asked, “but aren’t you Little Johnny?”
The man cleared his throat, “Yes, as a matter of fact, I am.”
“Oh,” she gushed, “I’ve always wanted to meet you, Little Johnny. And now that we’re together,” she continued throatily, “I’ll tell you what I’d like to do. I’m inviting you back to my room, where I’ll kneel in front of you and pull out your cock and suck it till you have a giant hard-on and suck it some more until you come all over my face…”
“I don’t know,” said Little Johnny, thinking it over. “What’s in it for me?

Bigamy, they say, is a vice,
And more than one spouse is not nice.
But one is a bore,
I’d prefer three or four,
And the plural of spouse is spice? 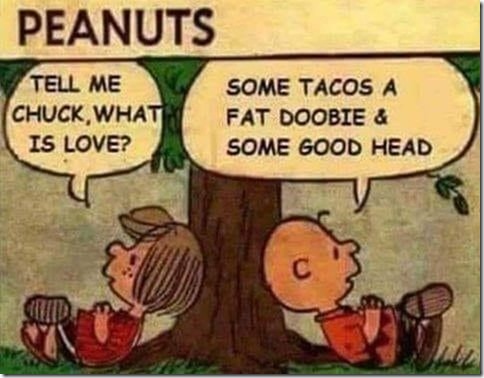 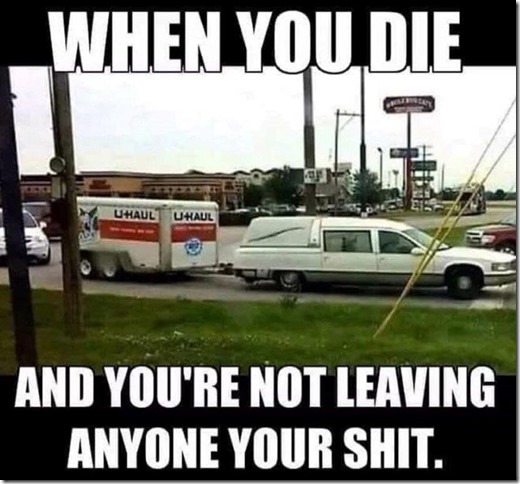 Q. What did the fresh egg say to the boiling water?
A. “How can you expect me to get hard so fast? I just got laid a minute ago.”

“Doctor, I think my breasts are filled with water,” said Sue to her doctor one day. “Why is that?” he asked. “Because,” she said, “any time a guy presses them my pussy gets wet.”

What do you call a woman who wants sex as much as you do? 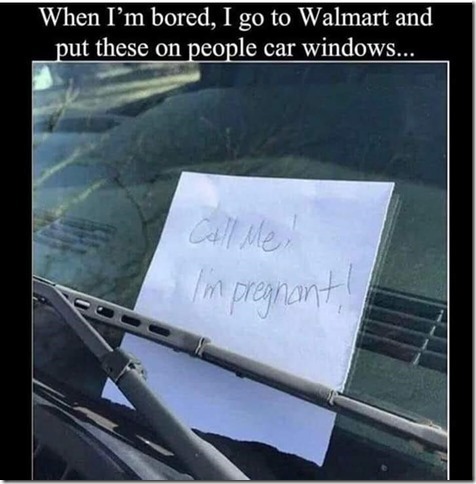 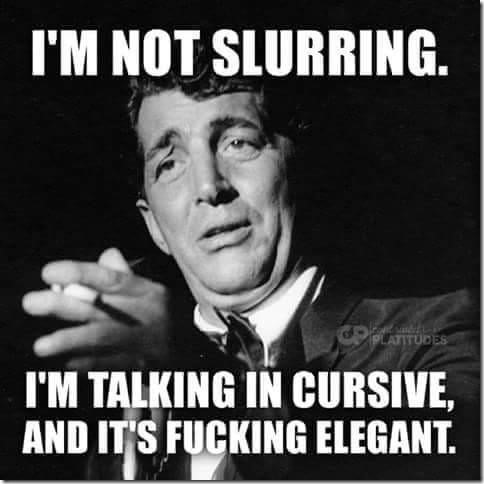 Making a cup of coffee is like making love to a beautiful woman. It’s got to be hot. You’ve got to take your time. You’ve got to stir… gently, and firmly. You’ve got to grind your beans until they squeak. And then you put in the milk.

Laying a carpet is very much like making love to a beautiful woman. You check the dimensions, lay her out on the floor, pin her down, nail her, then walk all over her. If you’re adventurous – like me – you might like to try an underlay.

Well, hanging wallpaper is also very much like making love to a beautiful woman. Clean all the relevant surfaces, spread her out on the table, cover her with paste, and stick her up. Then you clean your brush, light your pipe, stand back and admire your handiwork.

Putting up a tent, is very much like making love to a beautiful woman. You rent her, unzip the door, put up your pole an’…slip in to the old bag.

Washing a car, is very much like making love to a beautiful woman. You’ve got to caress the bodywork. Breathe softly and gently. And give every inch of it your loving attention. And make sure you’ve got a nice wet sponge. 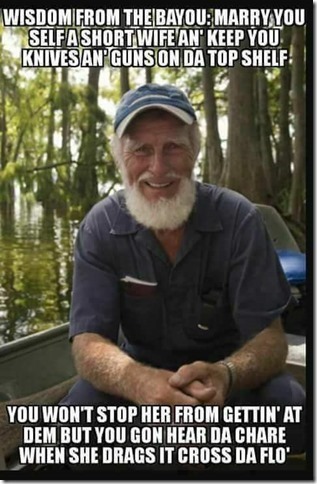 And yet, having therapy is very much like making love to a beautiful woman. You get on the couch, string ’em along with some half-lies and evasions, probe some deep dark holes, and then hand over all your money.

Going to the brink of death and back, in a nine car pile-up on a dual carriage-way, is very much like making love to a beautiful woman. First of all, brace yourself, hold on tight – particularly if it’s a rear-ender. And pray you make contact with her twin airbags as soon as possible. 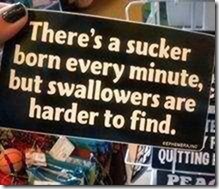 Going fishing was very much like making love to a beautiful woman. First of all, clean and inspect your tackle, carefully pull back your rod cover, and remove any dirt or gunge that may have built up while not in use. Then, extend your rod to its full length, and check that there are no kinks or any wear. Particularly at the base, where the grip is usually applied. Make sure you’ve got a decent float, the appropriate bait, and that there’s plenty of shot in your bag.

One very hot summer day, a blonde came to town with her dog, tied it under the shade of a tree, and headed into a restaurant for something cold to drink.

Twenty minutes later, a policeman entered the restaurant and asked, ‘Who owns the dog tied under that tree outside?’

The blonde said it was hers.

‘Your dog seems to be in heat,’ the officer said.

The blonde replied, ‘No way. She’s cool ’cause she’s tied up under that shade tree.’

The policeman said, ‘No! You don’t understand. Your dog needs to be bred.’

‘No way,’ said the blonde. ‘My dog doesn’t need bread She isn’t hungry ’cause I fed her this mornin.’

The exasperated policeman said, ‘NO! You don’t understand. Your dog wants to have sex!’

The blonde looked at the cop and said, ‘Well, go ahead. I always wanted a police dog.’

A blonde teenager, wanting to earn some extra money for the summer, decided to hire herself out as a “handy-woman.”

She started canvassing a nearby well-to-do neighborhood. She went to the front door of the first house, and asked the owner if he had any odd jobs for her to do.

“Well, I guess I could use somebody to paint my porch,” he said, “How much will you charge me?”

Delighted, the girl quickly responded, “How about $50?”

The man agreed and told her that the paint brushes and everything she would need was in the garage.

The man’s wife, hearing the conversation said to her husband, “Does she realize that our porch goes ALL the way around the house?”

He responded, “That’s a bit cynical, isn’t it?”

The wife replied, “You’re right. I guess I’m starting to believe all those dumb blonde jokes we’ve been getting by email lately.”

Later that day, the blonde teenager came to the door to collect her money.

“Yes, she replied, and I even had paint left over, so I gave it two coats.” 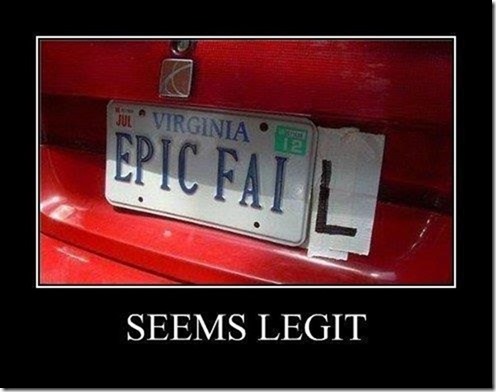 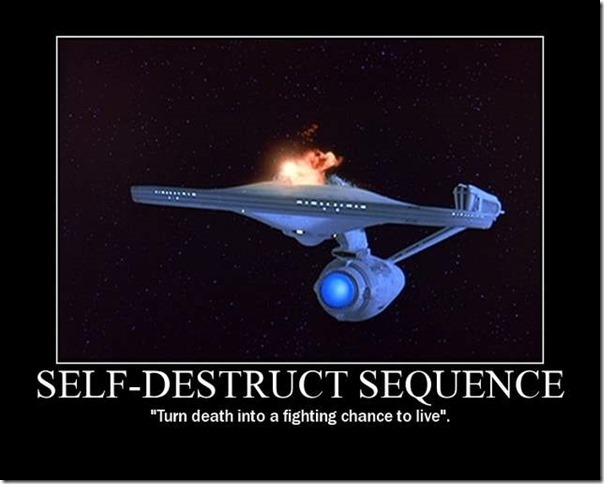 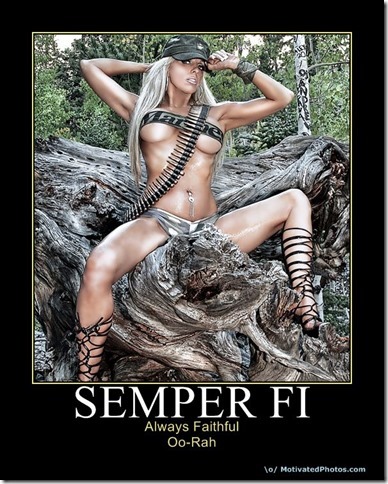 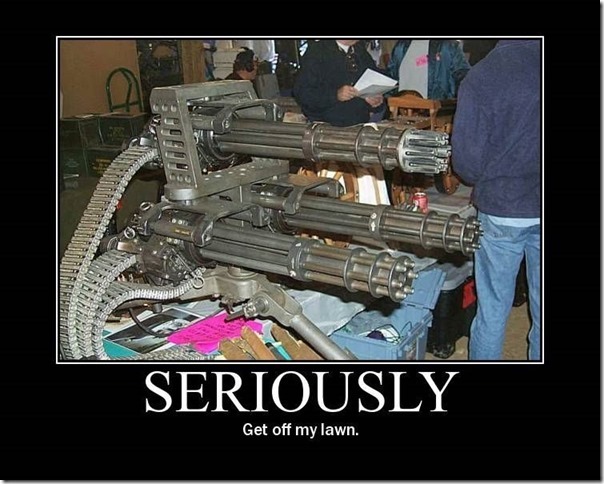 And that’s it my friends.  Until next week.