Happy Star Wars Day!  Did you not know today was Star Wars Day?  Sure.  You know… May the fourth be with you!

I don’t have much time, so let’s get to the laughter, shall we? 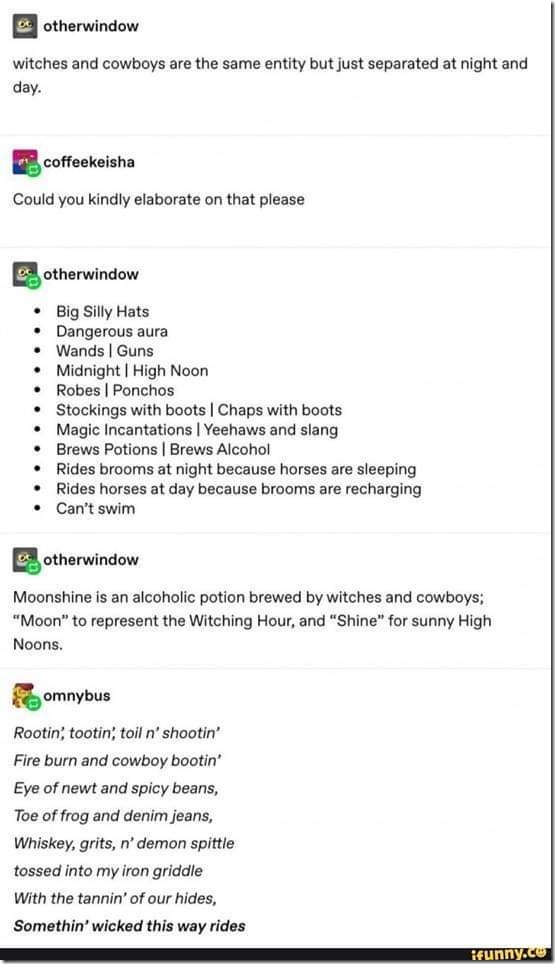 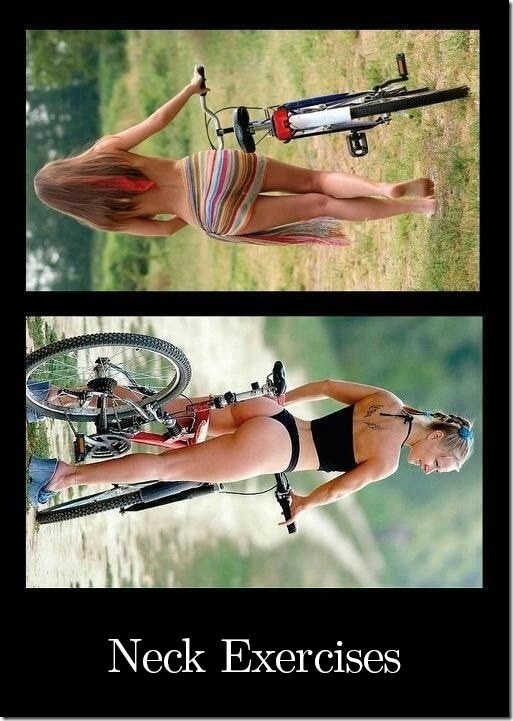 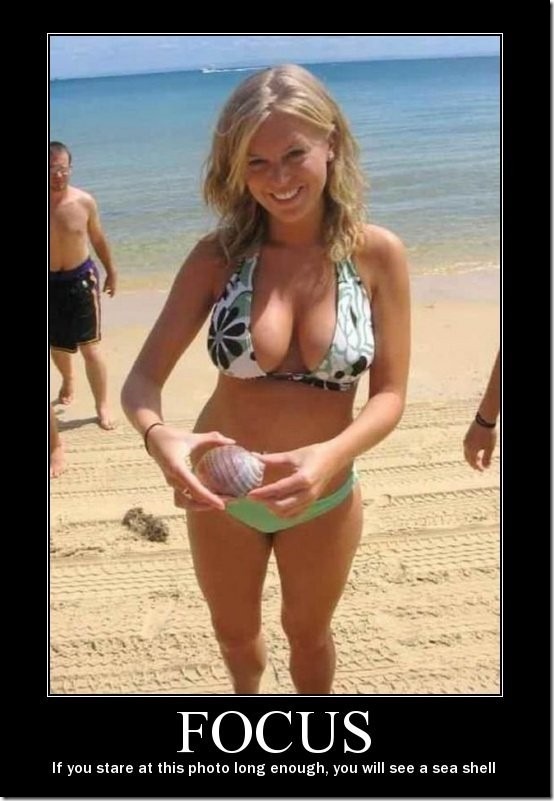 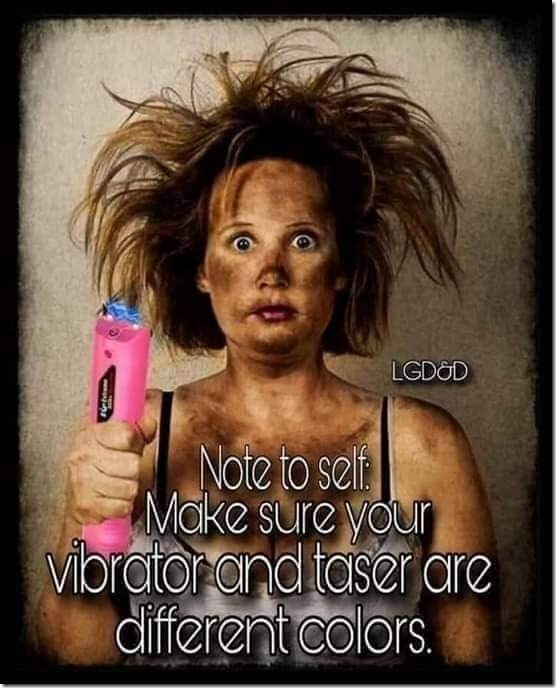 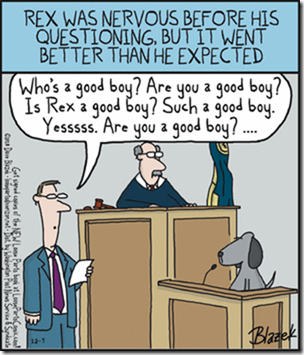 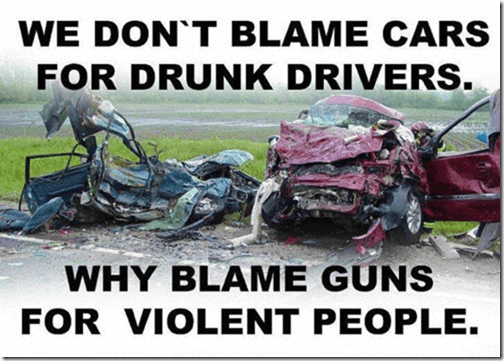 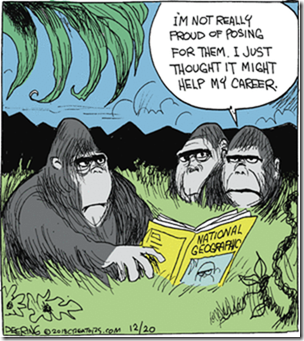 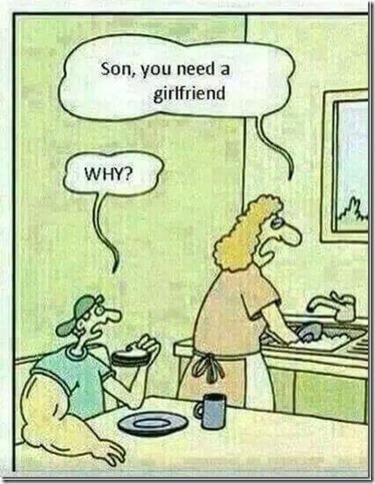 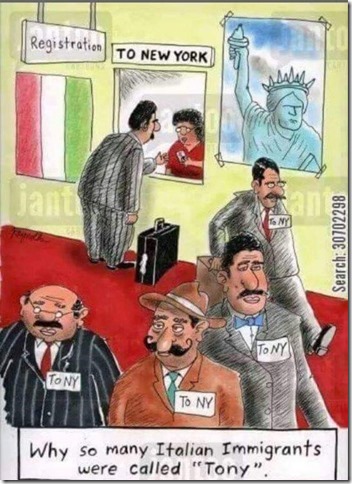 When NASA started sending astronauts into space they quickly discovered that ballpoint pens would not work in zero gravity.  To combat this problem, Congress approved a program and NASA scientists spent a decade and over $165 million developing a pen that writes in zero gravity, upside down, on almost any surface and at temperatures ranging from below freezing to over 300 C.

The Russians used a pencil… 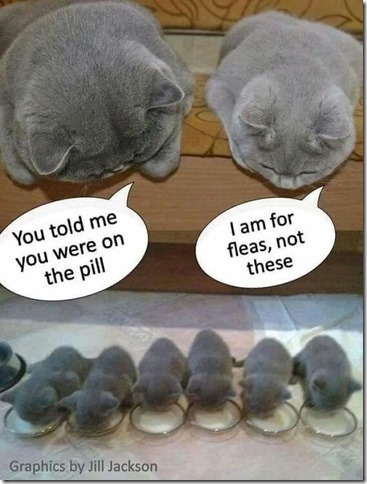 I mowed the lawn today, and after doing so I sat down and had a cold beer.

The day was really quite beautiful, and the drink facilitated some deep thinking.

My wife walked by and asked me what I was doing, and I said ‘nothing’.

The reason I said ‘nothing’ instead of saying ‘just thinking’ is because she then would have asked ‘about what?’

At that point I would have had to explain that men are deep thinkers about various topics, which would lead to other questions.

Is giving birth more painful than getting kicked in the nuts?

Women always maintain that giving birth is way more painful than a guy getting kicked in the nuts, but how could they “know”?

Well, after another beer, and some more heavy deductive thinking, I have come up with an answer to that question.

Getting kicked in the nuts is more painful than having a baby, and even though I obviously couldn’t really “know”, here is the reason for my conclusion.

A year or so after giving birth, a woman will often say, “It might be nice to have another child.”

On the other hand, you never hear a guy say, “You know, I think I would like another kick in the nuts.”

I rest my case. Time for another beer, and then maybe a nap in that hammock. 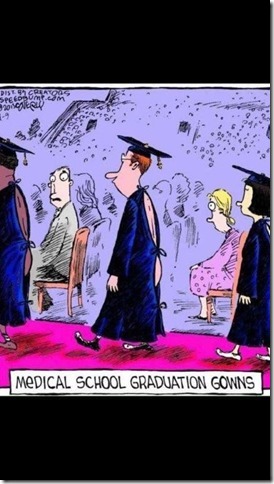 THE OPPOSITE OF WRINKLY. 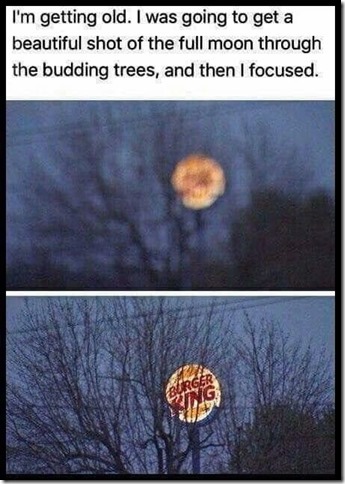 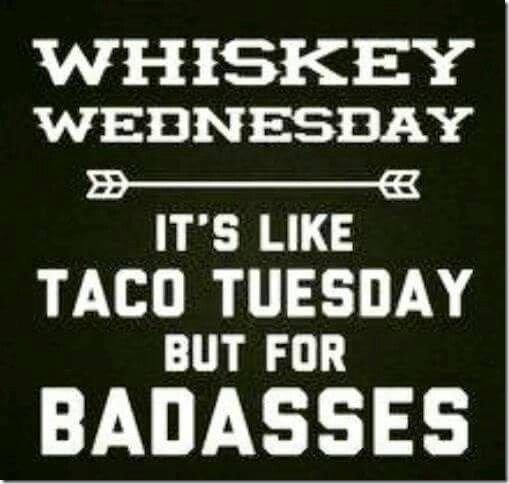 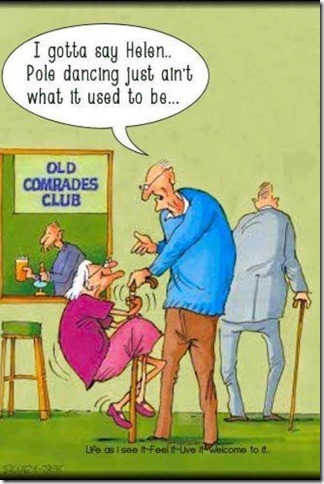 Sorry this was so quick, but that’s gonna have to be it for this week.