Dragon Laffs #1573–Another Saturday Night and I Ain’t Got…

I hope everyone had a great Thanksgiving.  And that everyone had enough to be truly thankful for.  As for myself, my little draconian family had a very nice day.  I usually take

the Friday after Thanksgiving off, but couldn’t afford to do that

this year, so that was a bit of a downer, but now that it’s Saturday….I’m going to RELAX!

Some darts, some beer, some loud rock music…yeah, relaxing.

Although I’ll probably have to wait until Monday or Tuesday because no one has said anything about any blind draws or anything this weekend.

But, that’s okay.  Because even if I just sit here in the house and read, by goodness, I’m taking the weekend off…from everything!

And in that vein, I think we out to get this party started.

During his physical, the doctor asked the patient About his daily activity level

He described a typical day this way:

“Well, yesterday afternoon, I waded along the edge of a lake, Drank eight beers, escaped from wild dogs in the heavy brush, Jumped away from an aggressive rattlesnake, Marched up and down several rocky hills, Stood in a patch of poison ivy, crawled out of quicksand And took four leaks behind big trees.”

Inspired by the story, the doctor said,

“You must be one hell of an outdoors man!” 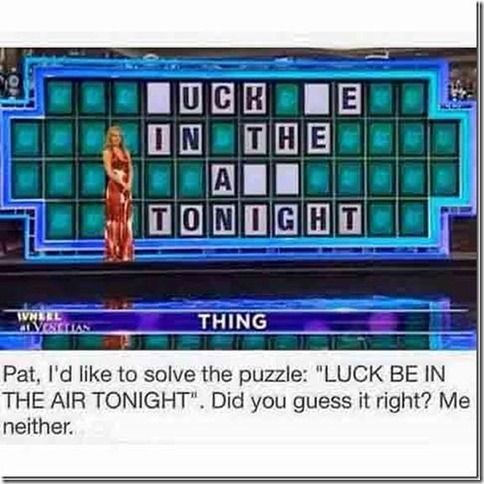 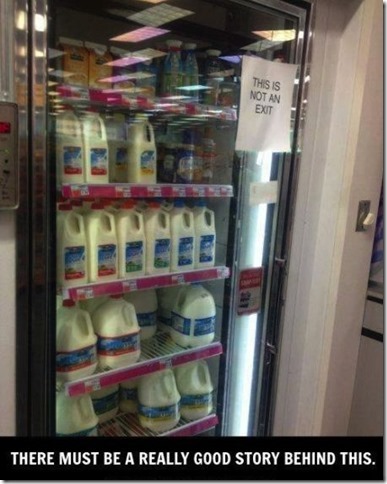 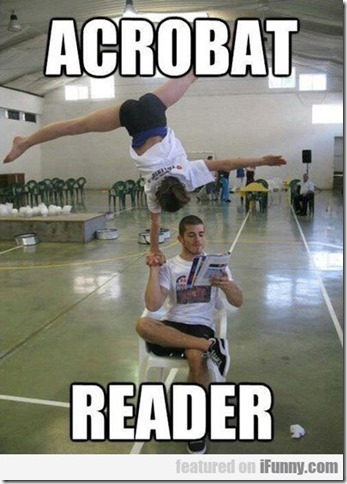 Damn, I gotta go!  I gotta type my own Amens and leave notes for my own bill collectors!  I had no idea this worked!

I liked this one enough that I just had to share it with you guys.

To NFL millionaires on Thanksgiving, be thankful and get off your knees already

On this Thanksgiving, I would like to address an open letter to the multimillionaire National Football League players who continue to take a knee when “The Star-Spangled Banner” is played.

As a proud Army veteran, mom and black American, I thank God that I live in the greatest nation on Earth. For me, Thanksgiving doesn’t just come once a year. I’m thankful 365 days a year.

I recommend you take the same attitude, to appreciate the many blessings you enjoy.

You make far, far more money than almost all Americans – regardless of race. Kids look up to you as heroes. You appear on TV and in the media.

Yet, you keep on protesting – refusing to rise and respect our national anthem and respect the men and women like me who serve or have served in our military.

I was willing to die for my country when I put on the Army uniform. And you’re not even willing to stand up for a short song? This is too much of a sacrifice for you?

One of the many lessons I’ve learned along the way is that there is no place on the planet like America. She is not perfect, because we are not perfect. Yet, she is a consummate beacon of light, set upon a hill, for nations who look to her for hope, dignity and direction.

You big guys should appreciate that – and pause for a few moments to express your patriotism and love for our great nation when our national anthem is played and our flag flies before thousands of people who have paid good money to see you run around a field chasing a little ball.

Let me tell you about me. I’m not as big and strong as you, but I stepped forward to join the Army to fight for your right to play games in peace.

Weeks before I graduated from the Army’s basic training program, I had an epiphany: I could be deployed to war. Would I go? Would I put my life on the line for someone else?

It didn’t take me long to come to a resounding Yes! If called, I would go.

But I gave myself an assignment. If I was going to potentially give life or limb to defend this great country, I would need to know what, exactly, I was defending. I am still learning.

We are victors – not so much because of anything we have done, but because of those who came before us. Slaves in chains, treated like farm animals, to be “owned” by others. And after Emancipation, those who endured the humiliation of drinking out of the “dirty” water fountain or taking their child into the “colored” restroom.

Those who were spat upon or cursed out solely because they were deemed the “wrong” color. Those who had to guess the number of jelly beans in a jar to be eligible to vote, notwithstanding their college education.

Those who were hosed down, billy-clubbed across the head or attacked by trained dogs just because they walked across a bridge.

Those who were aroused from their sleep to see hate-filled men covered in white sheets, a cross burning in their front yard and their neighbor calling out for their son.

Those who, oftentimes, paid the ultimate sacrifice – not for their own benefit, but for the joy that was set before them.

We, today, are the joy that was set before them. And, how do you repay them for their sacrifice to be treated as equal under the law? You have chosen to take a knee.

If you followed the rhetoric we hear today, America is not far removed from those Jim Crow days of legalized discrimination against black people.

If you closed your eyes and just listened to the blistering speeches coming from Antifa, the Black Lives Matter folks and many politicians, you would think we’re not even 40 years removed from slavery itself.

The narrative behind “Hands Up, Don’t Shoot” perpetuates the storyline that around every street corner there’s a police officer waiting to shoot a black man. It is these narratives that have given life to you NFL players kneeling during our national anthem.

If there was truth behind these narratives, then I would readily support you black millionaire athletes using your national platform to shine a bright light on the systemic racism against the black community.

But we’re not living in 1850 or 1950. Racism is certainly not dead, but it’s not the powerful monster backed by all the resources of government either. And you guys are not exactly downtrodden, going hungry, being shoved to the back of the bus, or used for target practice by Ku Klux Klansmen dressed up like cops.

Allow me to make a few suggestions to you as an alternative to continuing to disrespect our country and flag. If you want to make a real difference that extends beyond getting your picture on a magazine cover, please consider doing the following.

First, invest in black urban schools, to help them pay for the educational programs and enhanced learning opportunities that wealthy suburban schools have to help their students succeed.

Second, commit to providing mentoring and college scholarships for 20, 10 or even just one child in the inner city, from elementary school through high school and into college. You will change their futures.

Third, take $1 million or $2 million – not all of your vast wealth – and invest it into creating jobs, businesses and entrepreneurial internships to help black people achieve the American Dream. Find ways to personally take your millions directly into a distressed community and invest.

Fourth, take a family out of the inner city by giving them a mortgage-free home. Consider the ripple effect of good this stand would have on the lives of an entire family for generations to come.

Fifth, educate yourselves and then others on what the Democratic Party has done to the black community. I have yet to find an inner city run by conservatives. Yet I see one Democratic politician after another representing some of the most distressed communities. These politicians themselves usually do not live in those distressed communities and often live in expensive homes while their kids attend private schools.

Teach yourselves and others to hold elected officials accountable. Be determined to no longer fall prey to their sleight-of-hand manipulations that only serve to distract you from their lack of effort to make real changes in the black community.

Doing just one of these things would make an indelible imprint on any community, especially the black community.

So instead of taking a knee, take a stand to stomp out poverty by investing in businesses, by creating an environment that promotes family stability, and by fanning the flames of hope, dignity and direction into the lives of some of our most depressed citizens.

By the grace of God, I was never called into war during my Army service. I know many others who were. Some did not return whole. So, while I can’t play pro football, I have two legs, two arms and a brain that tells me to appreciate and love the United States of America.

For all this I am thankful, and I think you should be too. 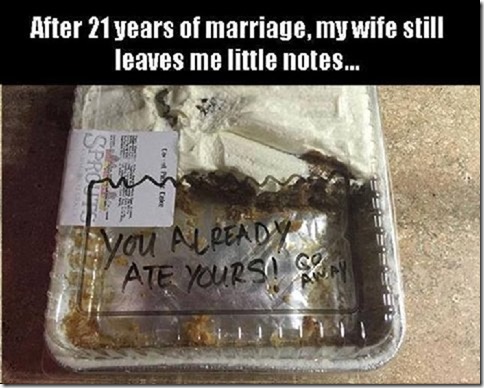 To those of you in your twenties who think life sucks….
Life hasn’t even begun to screw you up yet.
BUCKLE UP BUTTERCUP! 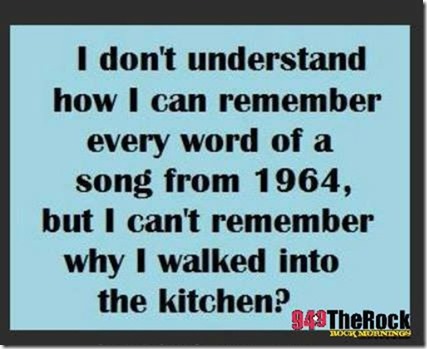 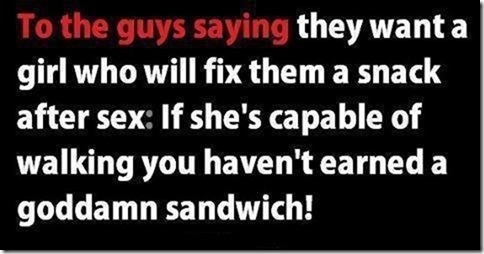 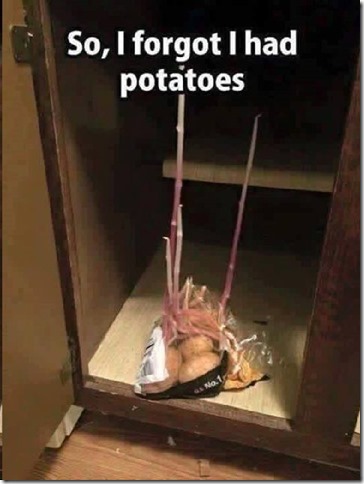 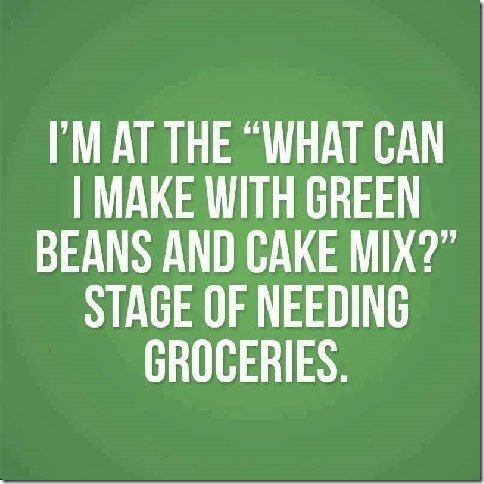 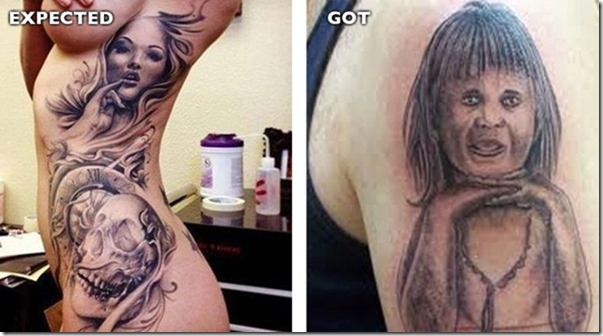 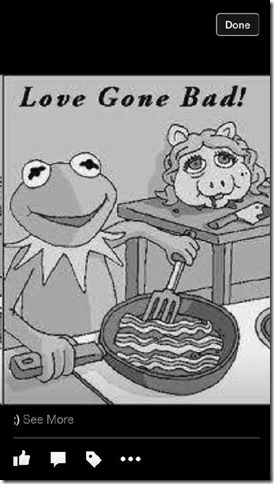 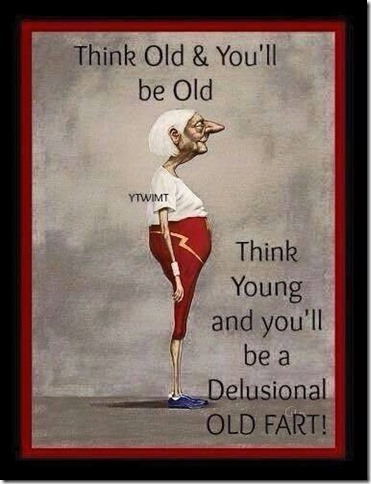 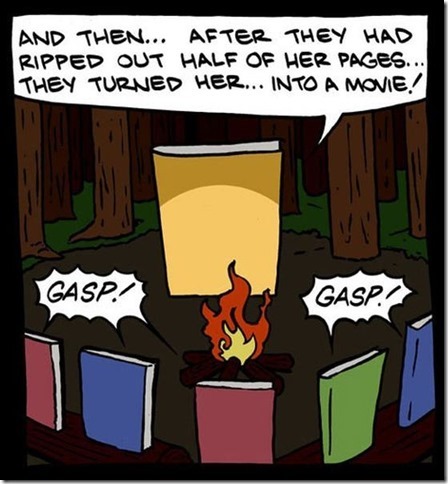 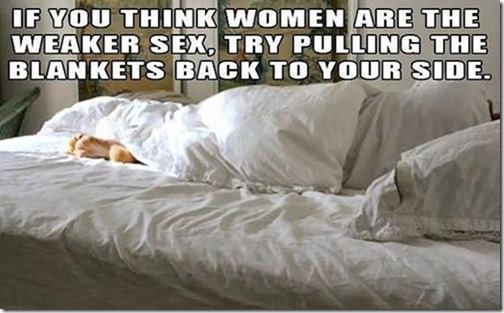 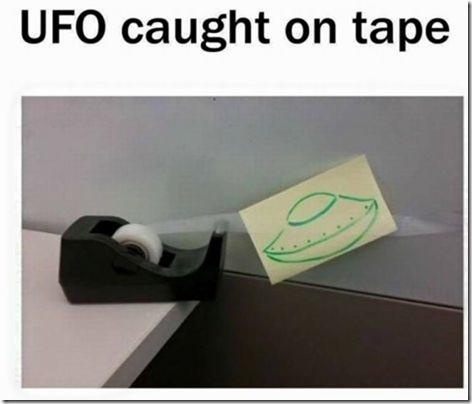 And with that ironic bit of funny, I’m calling it an issue.

Be well my dear friends and loved ones!