Posted on February 15, 2017 by lethalleprechaun 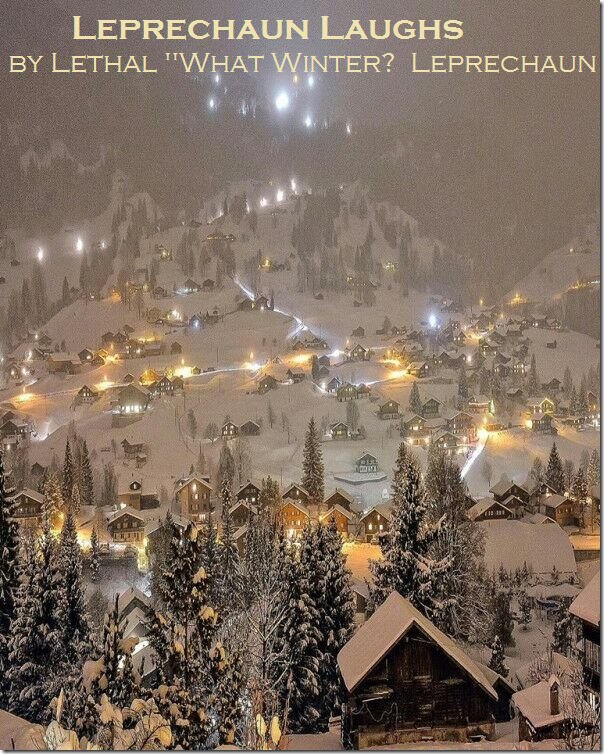 Well the groundhog apparently knew what he was talking about, at least that is for the Northern half the country, particularly in the Northeast.  No sooner  had he prognosticated 6 more weeks of winter, than they get hit by 3 snow events in 4 day and one of those a blizzard, and mind you not the kind you get from DQ! Last night and today will see them getting some additional snow on top od all that.

I’m guessing that Phil Groundhog Steak sandwiches are on more than on menu list in the Northeast.

Mean while here in Texas the story is more like this:

We’ve broken high temp records twice in the last 10 days and our temp seems like its fond of bungee jumping.

ANYWAY I’m late finishing this up, behind on  a ton of the ‘real word’ business work and stuff I have to do to pay something Molly calls ‘the bills’, so I’ll let you get to it. 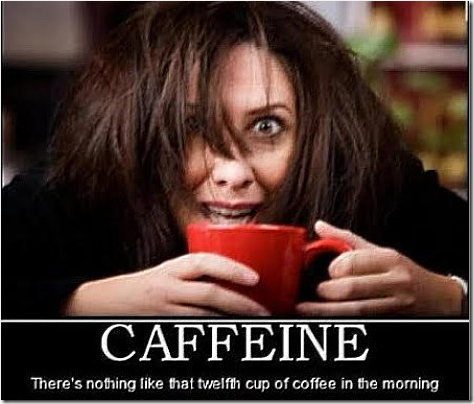 As if that isn’t bad enough its Maxwell House swill besides!

Oh SURE! He doesn’t remember anything else without constant reminders, but he can remember I said that to him!

…or talks about sports teams-

Woman who wrote brutal obit says she meant every word

An obituary for a Galveston County man has gone viral, but not because of the kind words written about his life.
ORIGINAL REPORT: Galveston man’s obituary: ‘his life served no obvious purpose’

Smith’s father, Leslie Ray Charping, died of cancer last month. But he wasn’t a good man. He served time in prison and was, by several accounts, both physically and verbally abusive. So, Smith wrote a scathing obituary for her father, calling him evil and offensive.

“For someone that knew him and family members that knew him and to see something on there was a complete lie would’ve been an insult to everyone that he did bad things to,” Smith explained. “I couldn’t write that in good conscience because it’s not going to bring closure to anyone or to myself.”

The obituary has been so popular it even crashed the funeral home’s website.
Smith has received thousands of positive and negative reactions.

“When you don’t talk about it and you don’t acknowledge the problem even exists, it just grows,” she said. “It’s not going to stop until people say, ‘this is a problem’ and they talk about it.

In case you were wondering, Smith is paying for her father’s cremation.
Charping didn’t have any insurance.

You can read the obituary here:

Leslie Ray “Popeye” Charping was born in Galveston on November 20, 1942 and passed away January 30, 2017, which was 29 years longer than expected and much longer than he deserved. Leslie battled with cancer in his latter years and lost his battle, ultimately due to being the horses ass he was known for. He leaves behind 2 relieved children; a son Leslie Roy Charping and daughter, Shiela Smith along with six grandchildren and countless other victims including an ex wife, relatives, friends, neighbors, doctors, nurses and random strangers.

At a young age, Leslie quickly became a model example of bad parenting combined with mental illness and a complete commitment to drinking, drugs, womanizing and being generally offensive. Leslie enlisted to serve in the Navy, but not so much in a brave & patriotic way but more as part of a plea deal to escape sentencing on criminal charges. While enlisted, Leslie was the Navy boxing champion and went on to sufficiently embarrass his family and country by spending the remainder of his service in the Balboa Mental Health Hospital receiving much needed mental healthcare services.

Leslie was surprisingly intelligent, however he lacked ambition and motivation to do anything more than being reckless, wasteful, squandering the family savings and fantasizing about get rich quick schemes. Leslie’s hobbies included being abusive to his family, expediting trips to heaven for the beloved family pets and fishing, which he was less skilled with than the previously mentioned. Leslie’s life served no other obvious purpose, he did not contribute to society or serve his community and he possessed no redeeming qualities besides quick whited sarcasm which was amusing during his sober days.

With Leslie’s passing he will be missed only for what he never did; being a loving husband, father and good friend. No services will be held, there will be no prayers for eternal peace and no apologies to the family he tortured. Leslie’s remains will be cremated and kept in the barn until “Ray”, the family donkey’s wood shavings run out. Leslie’s passing proves that evil does in fact die and hopefully marks a time of healing and safety for all.

Charping also had a handful of run-ins with the law, according to Harris County court records. His first conviction dates back to 1979, when he pleaded guilty to assault.

ALL in all it seems he’s is (was) proof of the fact that only the good die young. The evil (as well apparently as Chuck Norris) seeming live for ever (abet for different reasons- Death is just scared to tell Chuck he’s dead)

Really wish I had had this next one for last weeks “It’s Not About Left or Right, It’s About Right or Wrong” section, it would have made a great ending thought graphic.

Liberals are brainwashing your children in school. To combat this Conservatives are apparently trying to get to the children first- 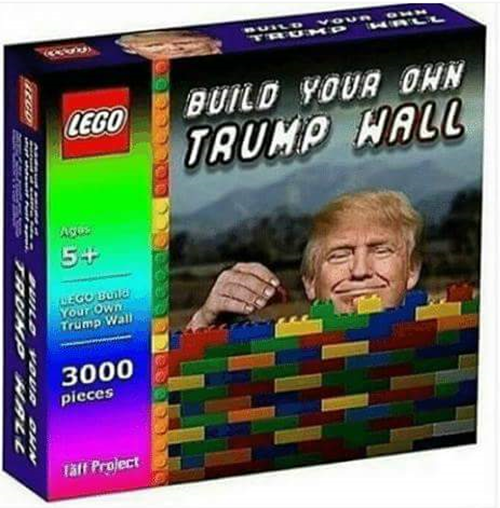 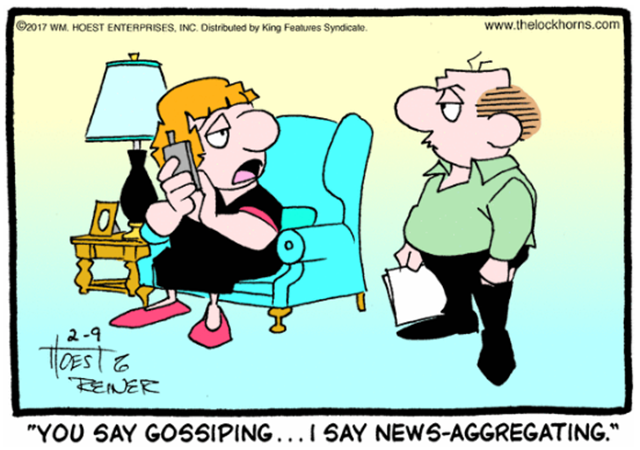 Molly’s family and Facebook must be chock full of “news-aggregators then. 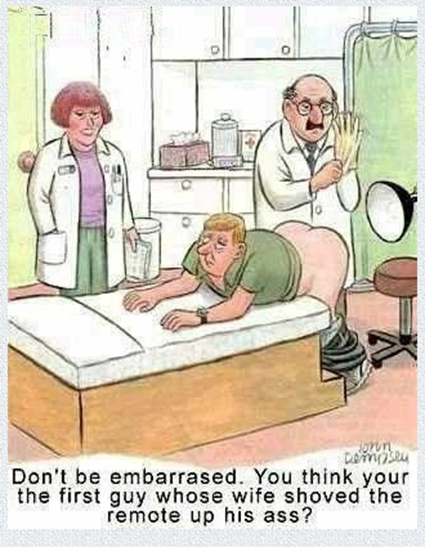 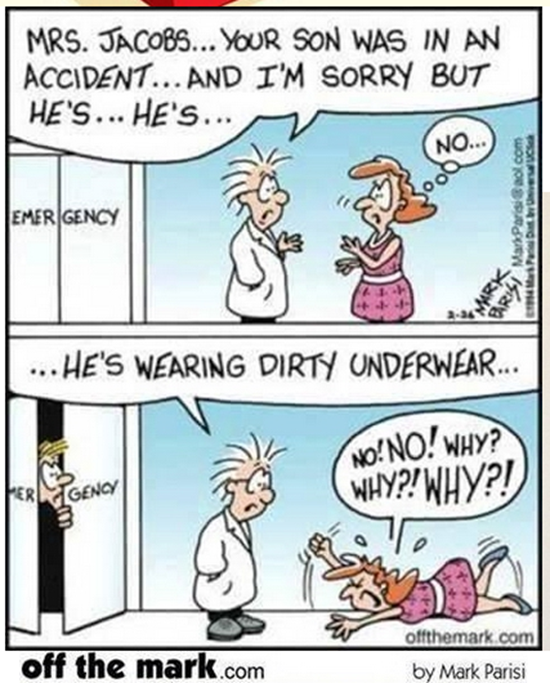 and here’s the dumb shit now! 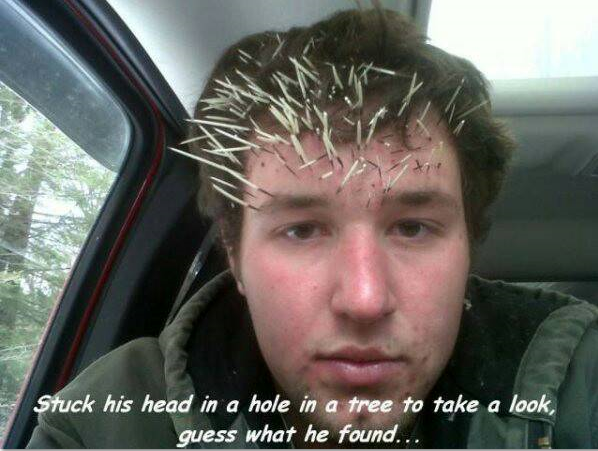 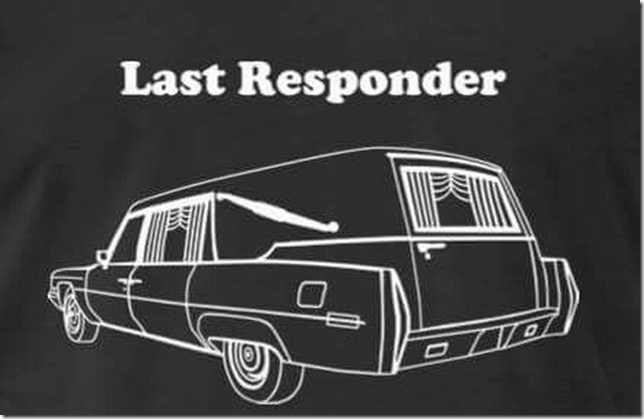 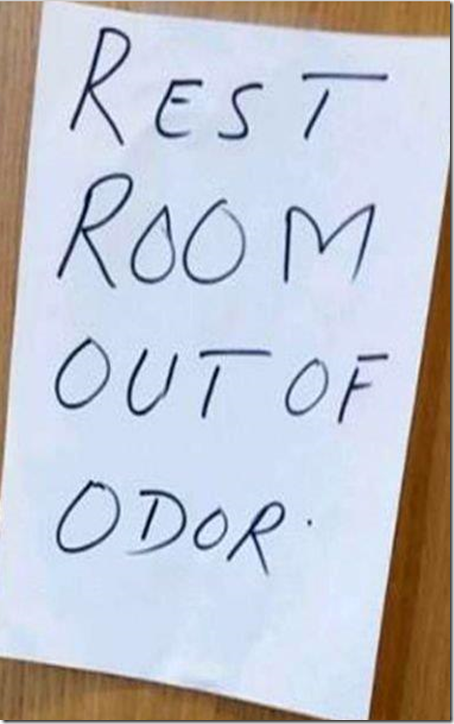 Well that’s all for this week folks! See you next time.