About 2 months ago I was forced while applying for some work to obtain a Microsoft Outlook email address. I abhor Microsoft and their accounts because they are invasive, pervasive and are used unapologetically in a Big Brother fashion to track you and your travails online.

Had I realized the extent of the invasiveness in Windows 10 I would have refused to get the account and walked away from the potential consulting work right away. I didn’t and only learned the next time I turned on the computer that now I was expected to sign into my Outlook account every time I wanted to use the computer and before I could even get into my computer or access my personal computer account password page.

There is no way to opt out of this or exempt yourself from it as our Microsoft Overlords refuse to permit it. NOW today I got a message when I started up about my account settings being “out of date” and needing to correct them. I was further told that in 7 days this would be required and I’d have no choice about it. Since resistance of Overload Gates is futile I went to comply only to discover that my cell number to which some confirmation of my identity was to be sent is wrong, it’s off a digit in the area code. I selected to confirm the identity online. This took me to a recover my account page where I was asked all sorts of questions before being told that my answers would be reviewed sometime in the next 24 to 48 hours and then I would be informed if they thought I was me and I could have my account back.

The problem here is I am unsure if the password will still work at that damned sign in prompt that blocks access to my computer every time I turn it on or not. There is a possibility that I will be unable to do so because the old pass will have been locked out. This means no access to my computer in that event most likely. No access means no more Leprechaun Laughs until such time as I can figure out a way to prevent that screen from appearing (about 40 man hours so far of research have come up with nothing to date) or until I get a new machine, which is likely to be August or September at the earliest.

Oh, yeah, that consulting work they insisted I have the Outlook address foe them to even talk to me about and apply for? I never got it.

How many do you remember? 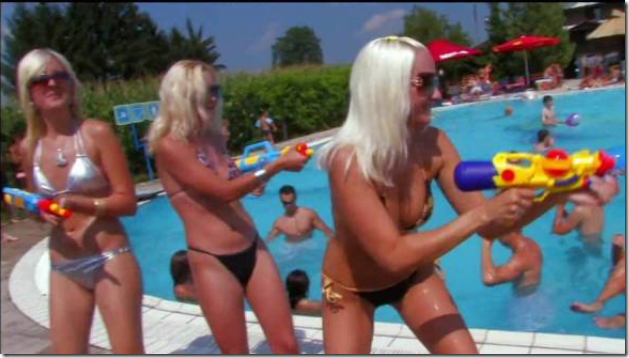 1992: Super Soakers, the most powerful squirt guns ever 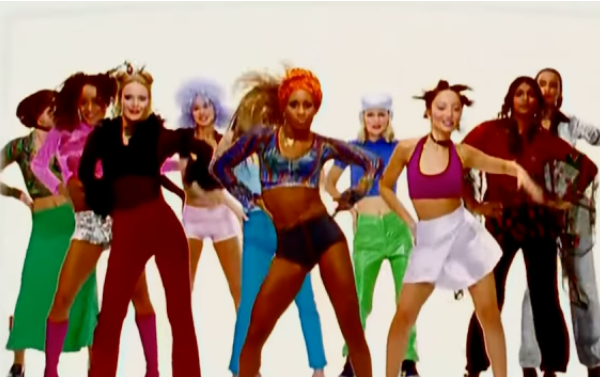 1996: The Macarena, both the song and the dance 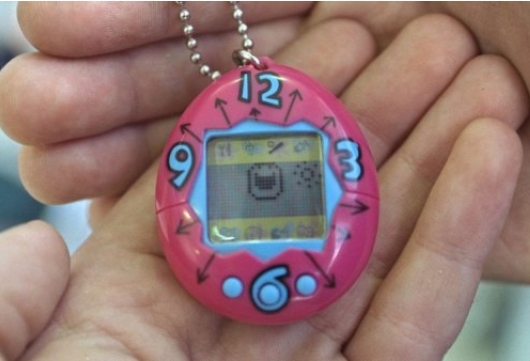 2005: Rubber bracelets that raised money or awareness for a cause, like Lance Armstrong’s “LIVESTRONG” 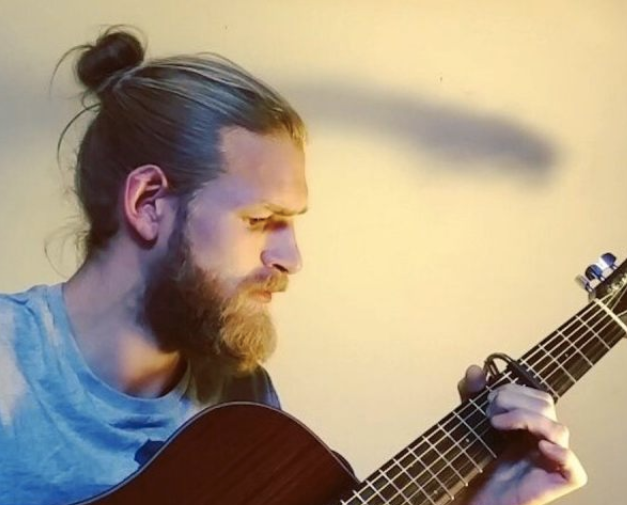 To celebrate a change to producing all their hotdogs with a new, artificial preservative-free recipe (oh God what have I been eating?), Oscar Meyer is adding four new vehicles to it’s Wienermobile fleet to help get the word out and deliver dogs.

Oscar Mayer’s Wienermobile has been putting smiles on people’s faces since 1936. Now, the hot dog company has added a WienerCycle and a WienerDrone to its fleet of wiener vehicles.

Both new vehicles sport some interesting features. According to Food & Wine, the WienerCycle has an 8.5 horsepower engine, and keeps eight warm hot dogs in its sidecar. The WienerDrone can fly at speeds up to 50 miles per hour, go up to 1,500 feet in the air and drop a hot dog down with precision.

Keep going for a video of the new Wiener vehicles in action and a tour inside the Weinermobile.

ISIS can run, but they can’t hide — even if the good guys are over 2 miles away.

One ISIS member was going about a mission in Iraq with a couple other insurgents, blissfully unaware of his impending doom and fantasizing about women’s ankles and goat assholes, when out of nowhere — splat — .50 cal bullet through the dome. Mission: over.

The shot was fired from 2.2 miles away by a Canadian sniper. The special forces sniper from Canada’s Join Task Force 2 broke the world record for longest confirmed kill, shattering a British sniper’s previous record by about 3,280 feet.

There aren’t too many details available — revealing things such as the location would compromise strategy — but the kill completely fucked up what would have likely been a deadly operation conducted by the terrorist organization. 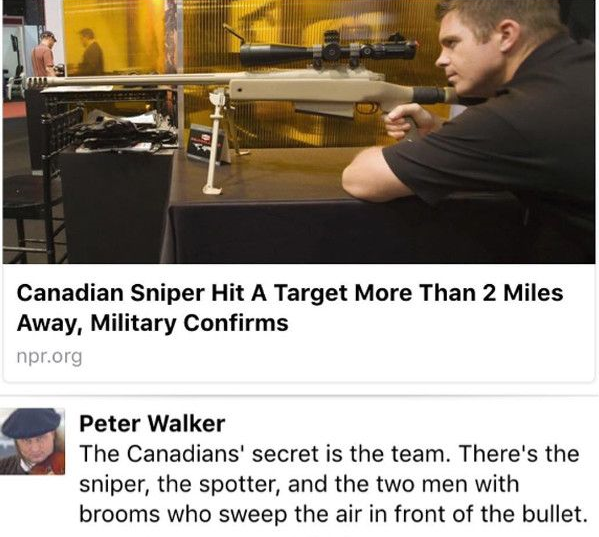 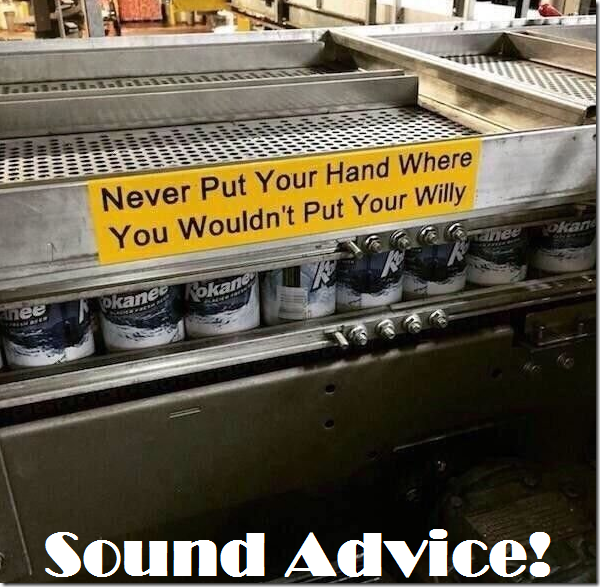 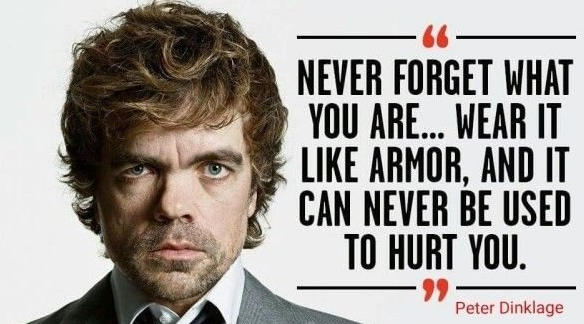 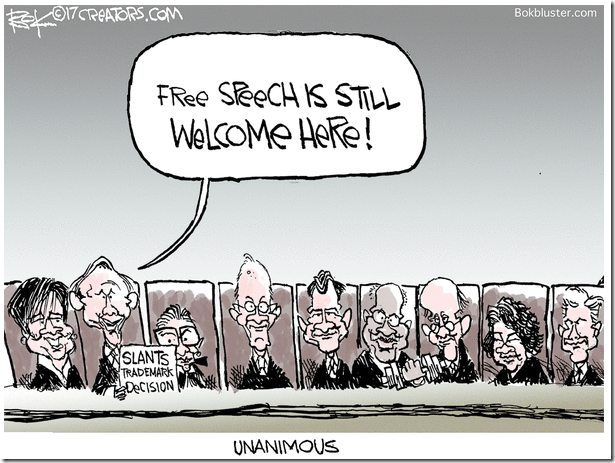 The federal government has violated the First Amendment by refusing to register trademarks that officials consider disparaging, the Supreme Court ruled unanimously Monday in a decision that provides a boost to the Washington Redskins’ efforts to hang on to the team’s controversial name.

The ruling came in a case that involved an Asian American rock group called the Slants, which tried to register the band’s name in 2011. The band was turned down by the U.S. Patent and Trademark Office because of a law against registering trademarks that are likely to disparage people or groups.

In a ruling against the government, the court said the “disparagement clause” of the federal trademark law was not constitutional, even though it was written evenhandedly, prohibiting trademarks that insult any group.

“This provision violates the Free Speech Clause of the First Amendment,” Justice Samuel A. Alito Jr. wrote in a section of the opinion supported by all participating justices. “It offends a bedrock First Amendment principle: Speech may not be banned on the ground that it expresses ideas that offend.”

The ruling — and a second one Monday that struck down a North Carolina law restricting registered sex offenders from social-media sites — bolsters the reputation of the Supreme Court as protector of First Amendment rights.

“At a time when some have claimed that speech may and should be regulated or censored if it is offensive, hurtful, or dangerous, the justices’ firm insistence that governments may not silence messages they dislike is noteworthy and important,” Notre Dame law professor Richard W. Garnett said in a statement.

Redskins owner Daniel Snyder was more succinct in a statement: “I am THRILLED. Hail to the Redskins.” The team was not involved in the case at hand, although the court several times mentioned an amicus brief filed by the Redskins.

The case centered on the 1946 Lanham Act, which in part prohibits registration of a trademark that “may disparage . . . persons, living or dead, institutions, beliefs, or national symbols, or bring them into contempt, or disrepute.”

But the founder of the Slants, Simon Tam, said the point of the band’s name is just the opposite — an attempt to reclaim a slur and use it as “a badge of pride.”

In a Facebook post after the decision, Tam wrote: “After an excruciating legal battle that has spanned nearly eight years, we’re beyond humbled and thrilled to have won this case at the Supreme Court. This journey has always been much bigger than our band: it’s been about the rights of all marginalized communities to determine what’s best for ourselves.”

Tam lost in the first legal rounds. But then a majority of the U.S. Court of Appeals for the Federal Circuit said the law violates the First Amendment’s guarantee of free speech. The government may not “penalize private speech merely because it disapproves of the message it conveys,” a majority of that court found.

Well folks that’s it for this week, and possibly a hell of a lot longer than that too. I’ll try and post something to let you know either way or have Impish put out the word if/when he has a moment to spare. 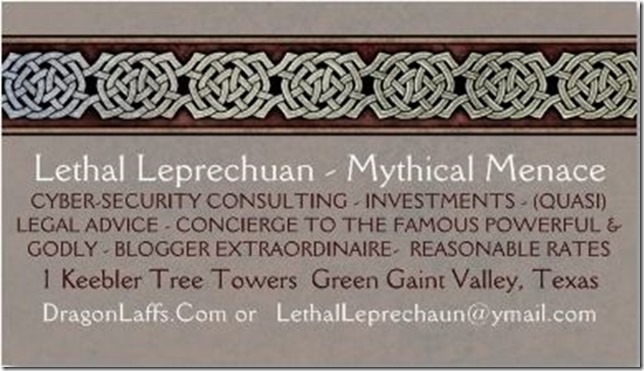