Posted on August 6, 2016 by impishdragon

Well, It’s been an interesting week.  As Karl pointed out, my last weeks theme was way off.  For some reason, I thought July 30th was June 30th and was celebrating International Lasagna Day.

But I also know that any food that rates 4 National Holidays and even a Holi-month, a food that 94% of people eat on a regular basis, consuming an average of 46 slices per year (that’s a light snack for me), and a food that, on a global scale, over 5 billion pizzas are sold every year.

Yup, I know all that.  I also know that, like lasagna, pizza is God’s food.  One of the very few foods you’ll be able to get when you get to heaven.  I also know that ANY day is a good day for pizza.  So, if you’d all like to sit back, relax, we’re having pizza for breakfast this morning. 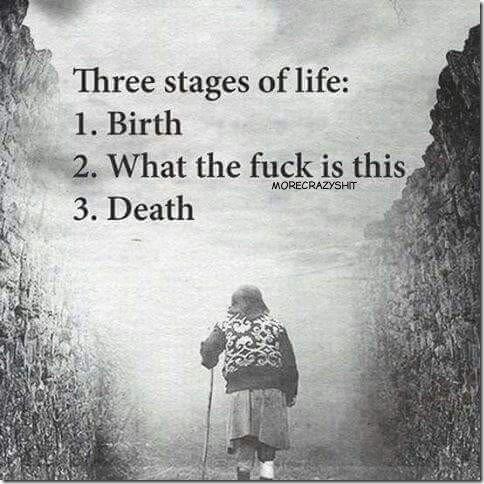 Truer words have never been spoken.  I’m sure I’m not the only one who was graduating from high school, blinked, and almost 40 years have gone by.

It’s amazing to me how so many of our fellow Americans do not know the law.  I know there are a shit-ton of laws, regulations and the like out there, but you would think that at least the politicians, whose job it is to enact, create and monitor those laws, would know a little bit about it.
Recently, Donald Trump has been getting crap about limiting immigration to certain groups, most especially the Muslims.
Well, come to find out, that is already legal to do so.  Let me tell you a little about the McCarran-Walter Act of 1952:

Donald Trump was recently severely criticized for suggesting that the U.S. should limit or temporarily suspend the immigration of certain ethnic groups, nationalities, and even people of certain religions (Muslims).  The criticisms condemned such a suggestion as, among other things, being “Un-American,” dumb, stupid, reckless, dangerous and racist.  Congressmen and Senators swore that they would never allow such legislation, and Obama called such a prohibition on immigration unconstitutional (as if, all of a sudden, he gives a damn about the Constitution).

As Gomer Pyle would say, “Surprise, Surprise!!!”  It seems that the selective immigration ban is already law and has been applied on several occasions.  The Immigration and Nationality Act of 1952, a.k.a., the McCarran-Walter Act allows for the “Suspension of entry or imposition of restrictions by the president (something which we haven’t had for the past seven and a half years).  Whenever the president finds that the entry of aliens or of any class of aliens into the United States would be detrimental to the interests of the United States, the president may, by proclamation, and for such period as he shall deem necessary, suspend the entry of all aliens or any class of aliens as immigrants or nonimmigrants or impose on the entry of aliens any restrictions he may deem to be appropriate.”

Note that McCarran and Walter were Democrats and this act was utilized by Jimmy Carter, no less, in 1979 to keep Iranians out of the United States … but he actually did more.  He made all Iranian students already here check in, and then he deported a bunch.  Seven thousand were found in violation of their visas, 15,000 Iranians were forced to leave the United States in 1979. You won’t hear a word about this from the liberal media, propaganda machine.

It is of note that the act requires that an applicant for immigration ”must be of good moral character” and “attached to the principles of the Constitution.”  Since the Quran forbids Muslims to swear allegiance to the U.S. Constitution, technically, all Muslims should be refused immigration.

Otherwise known as the McCarran-Walter Act, the Immigration and Nationality Act of 1952 was meant to exclude certain immigrants from immigrating to America, post World War II and in the early Cold War. The McCarran-Walter Act moved away from excluding immigrants based simply upon country of origin. Instead it focused upon denying immigrants who were unlawful, immoral, diseased in any way, politically radical etc. and accepting those who were willing and able to assimilate into the US economic, social, and political structures, which restructured how immigration law was handled. Furthermore, the most notable exclusions were anyone even remotely associated with communism which in the early days of the Cold War was seen as a serious threat to US democracy. The main objective of this was to block any spread of communism from outside post WWII countries, as well as deny any enemies of the US during WWII such as Japan and favor “good Asian” countries such as China. The McCarran-Walter Act was a strong reinforcement in immigration selection, which was labeled the best way to preserve national security and national interests. President Truman originally vetoed the law, deeming it discriminatory; however there was enough support in Congress for the law to pass.

Kinda puts it into perspective, doesn’t it? 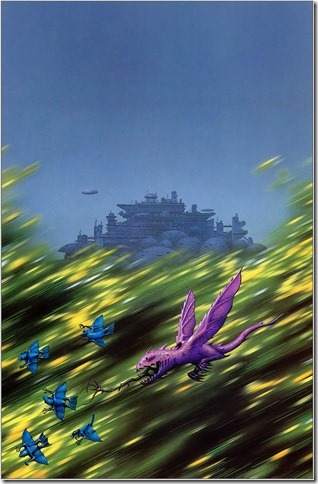 I wanted to share this one with you because it is such an odd picture.  It reminds me of one of those old View-Master pictures where you would put it up to your eyes and get a real 3D picture.  Remember those?

Apparently they are still being made and still out there.

Hillary Clinton gave her acceptance speech to the Democratic convention Thursday, becoming the first woman ever to be nominated for president. The female delegates went absolutely wild. Hillary hasn’t made women scream like this since she used to walk into the Oval Office unannounced.

I was sent a bunch of pictures about our brothers in blue.  I have the greatest respect for all Law Enforcement Officers.  Having worked with them for many years and seen from the inside what they go through and how much they care for others more than themselves, I thought it would be a good idea to share these with you. 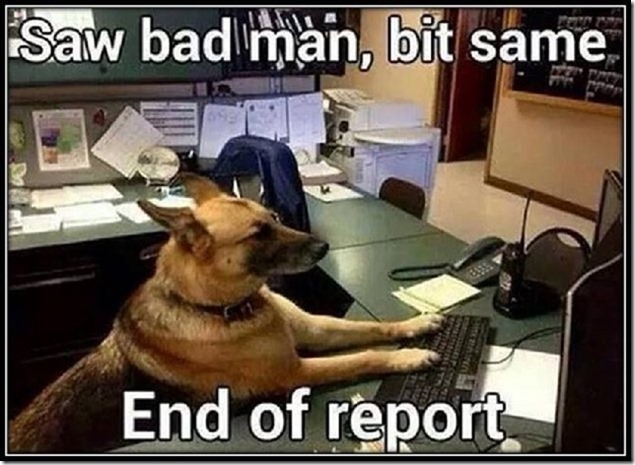 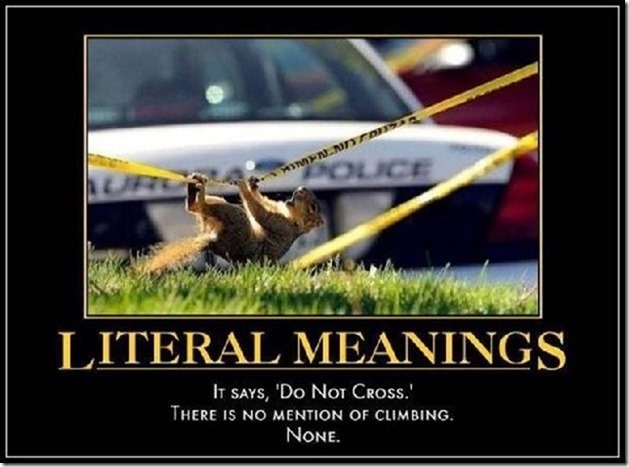 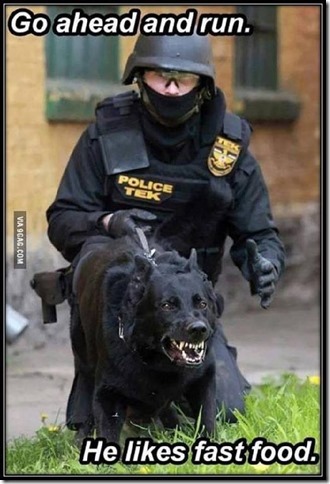 WARNING: Do not attempt to drink or eat while watching this video.  DL&LL Enterprises will not be held responsible for any medical, electrical, or technical charges stemming from the shoot of food or liquid from your nose or any other bodily orifice onto your lap, laptop, keyboard, spouse or large muscular person near you in whatever coffee shop you happen to be watching this in.
YOU HAVE BEEN WARNED!

See, I thought I was dreaming and saw this woman floating across the water towards me.  She got closer and closer and I became more and more attracted to her.  She came right up next to me and I thought, “Hey.  Why not?  This is just a dream, anyway.”
My trial date is next Tuesday.

Yes.  I know.  You know someone just like that, too.

Okay, this is just friggin’ CRAZY!

Luke Aikens’ latest stunt has set the record for the highest jump without a parachute, and it all was captured on live television. The professional skydiver began this dangerous activity at age 12 and since then has completed over 18,000 jumps. Check out this video to see how fast he fell and the first thing he does after he lands.

Dang!  My heart was in my throat watching the video and I knew how it worked out!

Okay, so I got this from my dad, aka: Papa Dragon Most Senior.  I know you’ve seen it before.

So, it occurs to me, that if my Dad is still waiting for that “Old Enough To Know Better” to kick in, then I got nothing to worry about.  And I got a ways to go before I need worry about it.  Therefore, I just need to sit back and enjoy it now.

So, here we go again.  With as much crap as the government and the administration is putting us through, there’s no wonder that I have so much material to offer to you here. 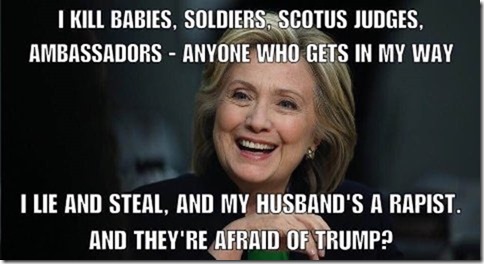 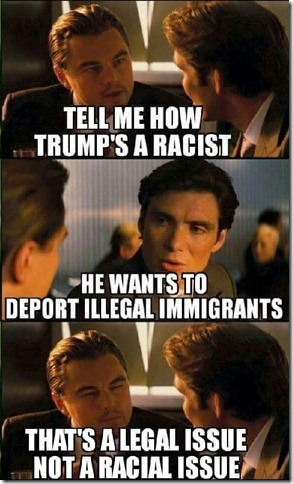 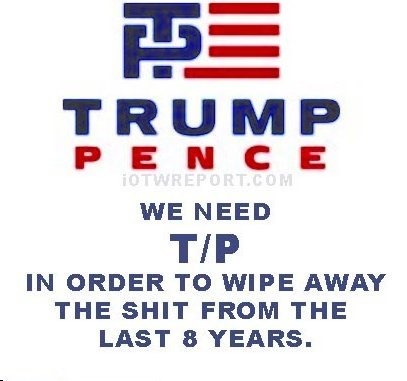 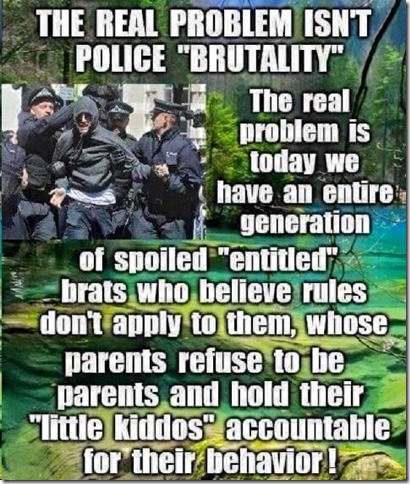 Ain’t that the truth

So now, we need to wash our brains out with something much nicer.  To wit, 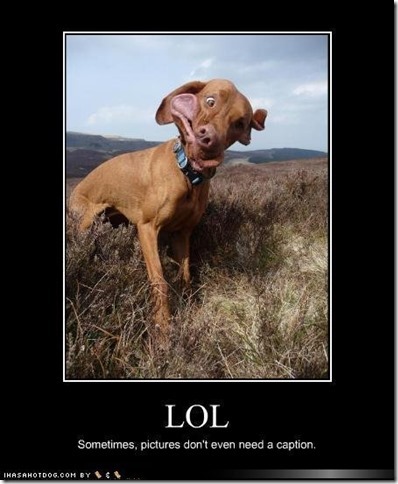 Yup, you got an extra large dose of funnies today.  I think we all need it.  I think the world is giving us enough shit that we can afford to just sit here and laugh.

I want to leave you here, with a smile on your face, ready to face another week.

Be well my friends, be safe and happy until we meet again.