Posted on October 7, 2021 by impishdragon 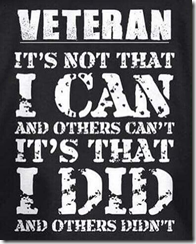 Welcome to Thursday!  It’s been a week.  Leading into a long weekend.  And after the week that I’ve had, I could really use a nice loooooong weekend.  But, then again, I’m sure all of us could.

I’ve got some really … um … interesting things to share with you guys this morning.  The battle of the Petes, a new conspiracy theory from our dear Stephanie, and some other things that we’ll get to as they pop up.  How does that sound to everyone?

But first … let’s start with some laughs, shall we? 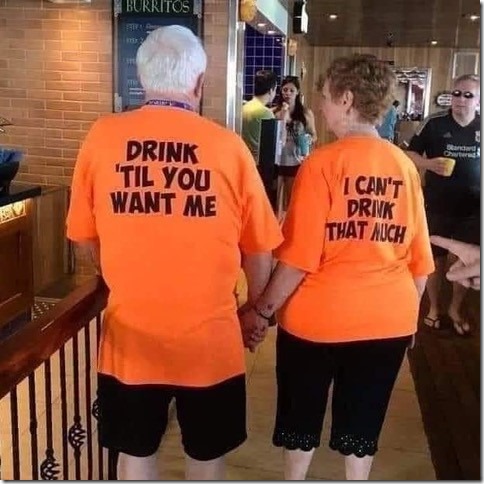 Well, having gotten a bill from the phone company in California that followed me all the way to Germany for ten cents, that by the time it caught up with me, got my commander involved and had them threatening to take me to court for non-payment, I completely believe this nonsense as being true.  Mine ended up being a computer glitch as well and took so long to work out because of forwarding addresses through my parents that took approximately three months or so to finally catch up to me.  When my commander finally got the full story, he did end up laughing about it, but at first it was a bit dicey.

Most of you youngsters won’t get that one either. 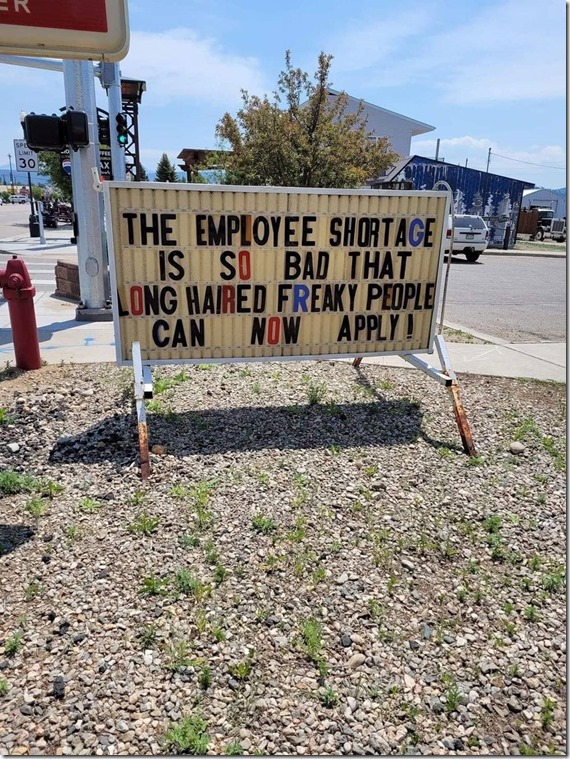 And yet one more that the youngsters won’t get.

Okay, for this one, I’ll even give you a hint:  https://www.youtube.com/watch?v=oeT5otk2R1g 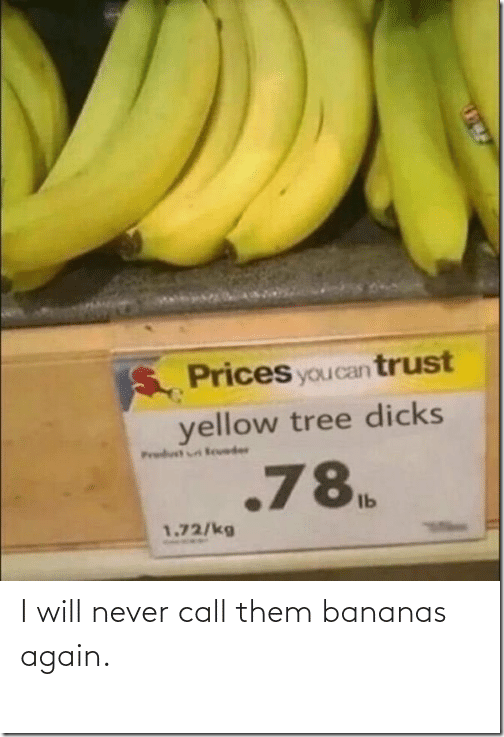 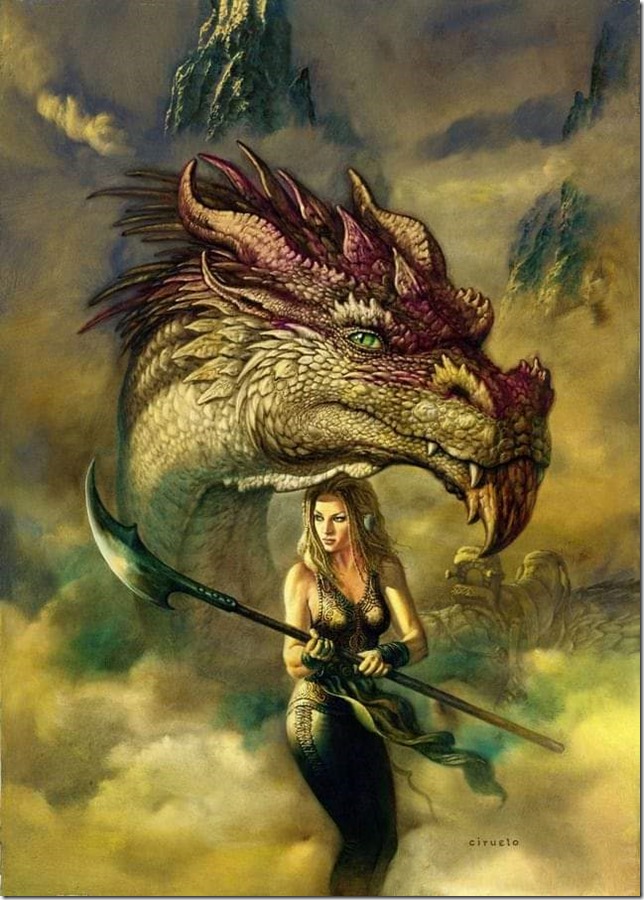 “Come on baby, we’re going hunting!  And it ain’t gonna be for wabbits!!”

If Methadone is free to addicts because they have a disease,

Why is Chemo not free for cancer patients?

Shout it from the roof tops!

I think it would be awesome if Walmart added an upper level observation deck with a bar.

I want to ride my bicycle … 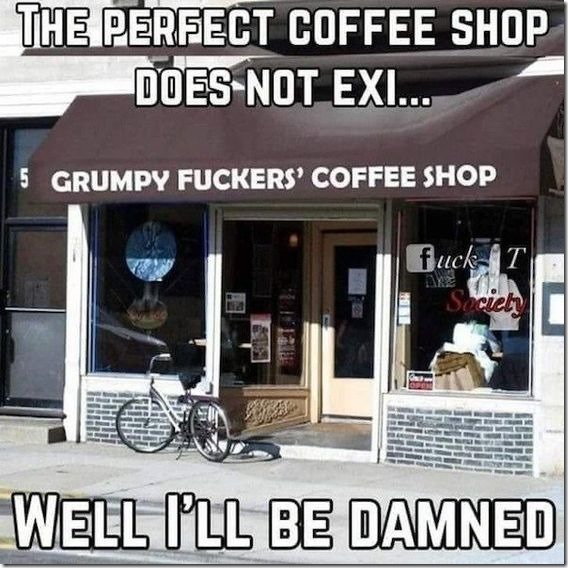 Okay, it’s time for the story of the Petes.   I’m not sure if you realize it or not, but we have two Petes who read and contribute to Dragon Laffs.  And it’s been Aussie Pete who I was very lightly picking on in the last couple of issues, what with all the “Meanwhile In Australia” memes that suddenly came up in rotation and with what is going on in Australia right now and I didn’t even mention the whole controversy with us (the United States, Not Dragon Laffs) selling Australia submarine technology instead of France.  If it was Dragon Laffs that got the contract, it would look more like this:

Anyway, Jeannie, (aka Gracie) knows Pete, but not Aussie Pete and got confused and thought I was talking about Pete and … well, here’s how the comment section went:

A most excellent post Impish!! Absolutely excellent!
But.. stop picking on my Pete! Hehehe!!
He’s so funny, isn’t he?!

And the funny part is that Pete and Aussie Pete responded at just about the same time from, I’m assuming, opposite sides of the world:

Jeannie, He was picking on the other Pete, not me. Thanks for sticking up for me though…..LOL

And I do think it was nice that Aussie Pete emphasized it was him by capitalizing his name.  Nice.  And he is a flirty guy from down under … so there is that, too.  Be careful, Pete.

Okay … now that I’m all done stirring THAT pot, let’s see what other trouble I can get into …

I hate it when I see an old person and then realize we went to high school together.

And then it’s even worse when I realize I was a year or two ahead of them. 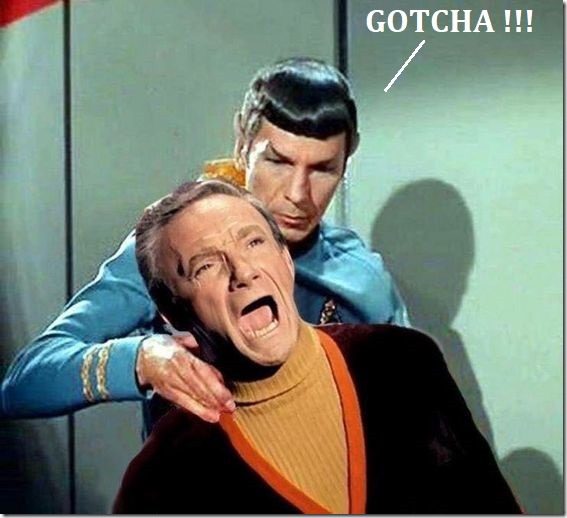 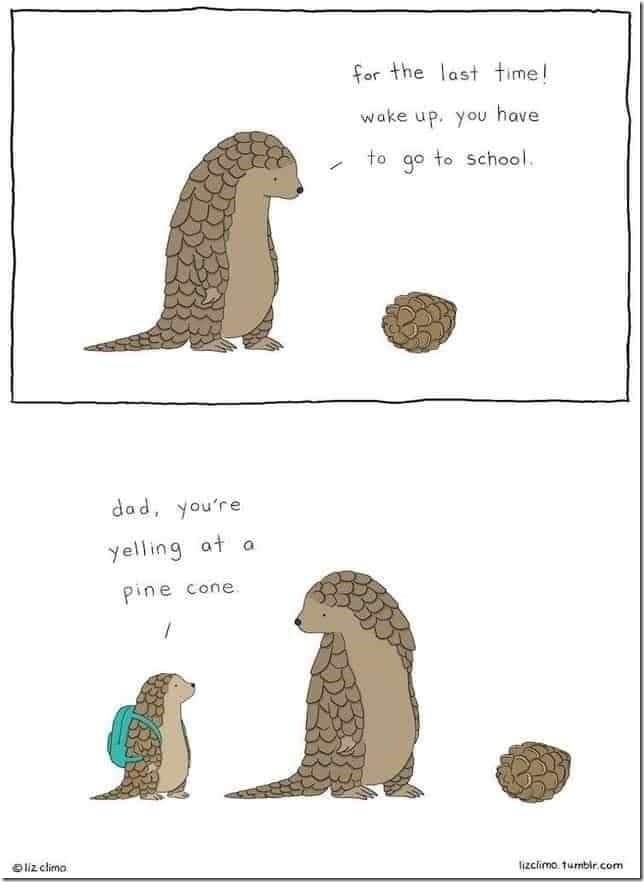 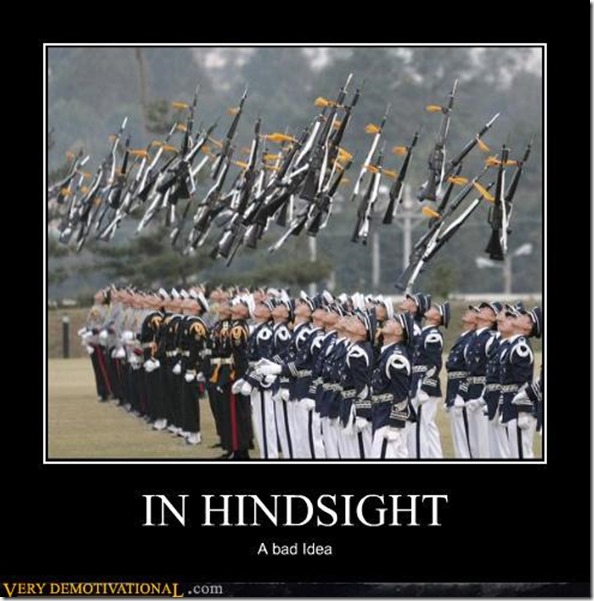 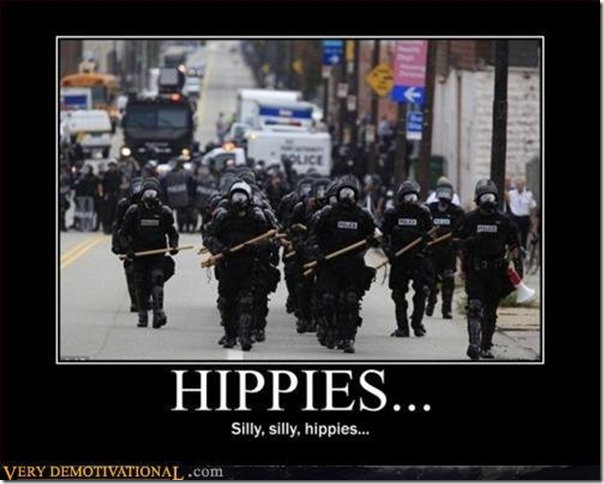 And it should be silly, silly ANTIFA … oh … right … I’m sorry.  They are “mostly peaceful protestors”. 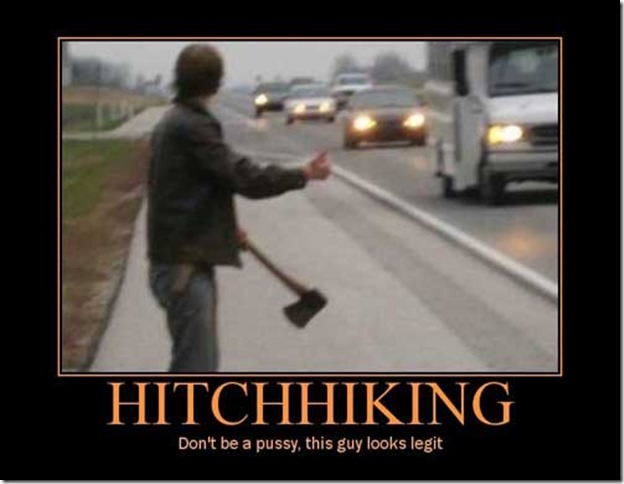 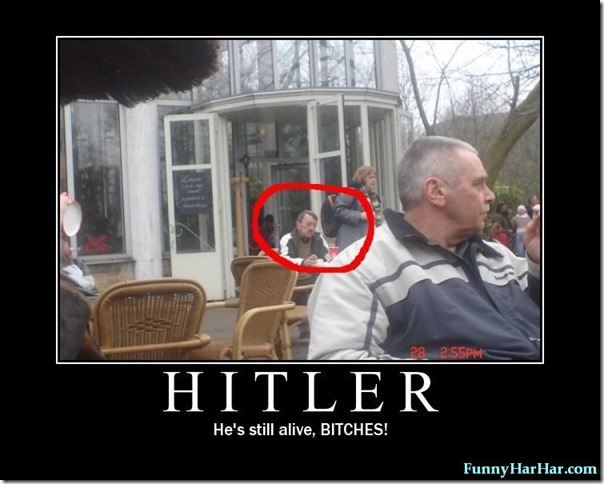 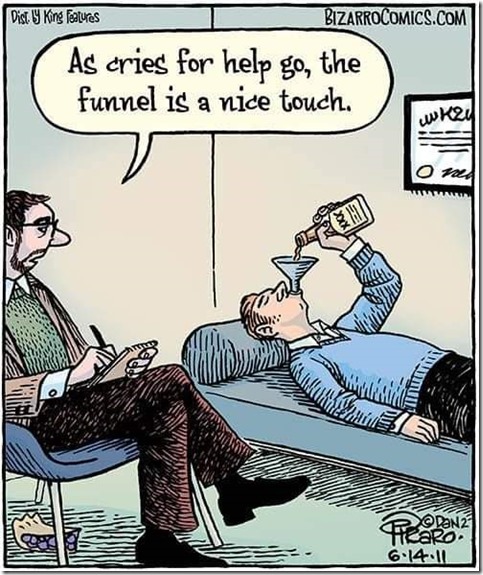 Okay, so how about Stephanie’s conspiracy theory … I happen to like it … A LOT!

Just a thought, and I’m in no way saying this is what is going on, but……
What if a lab in China “accidently” released a virus. One that could be treated by tweaking an antiviral that has been successful in treating ebola. A study could be done to discover which countries would be able to mass produce said vaccine. Easy to find out where there isn’t access to treatment and those places could be easily overtaken by the treated conquers. Then look at those with access and determine how many of different populaces would refuse treatment and how many would accept treatment. Easy to determine when hospitals would be most overloaded with those “accidently” infected. Best time to strike out is when normal resources are stretched too thin, people too weak to fight. You can’t defend yourself if you have no resources. Along with this being used as a study for biowarfare,( why not study it that way from a military perspective) we have given our enemies weaponry to attack us with.
Just a thought

Nothing to see here folks, pay no attention to the man behind the curtain. 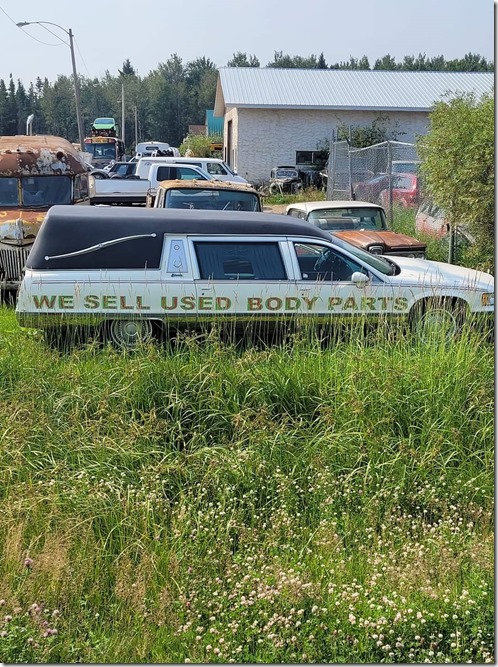 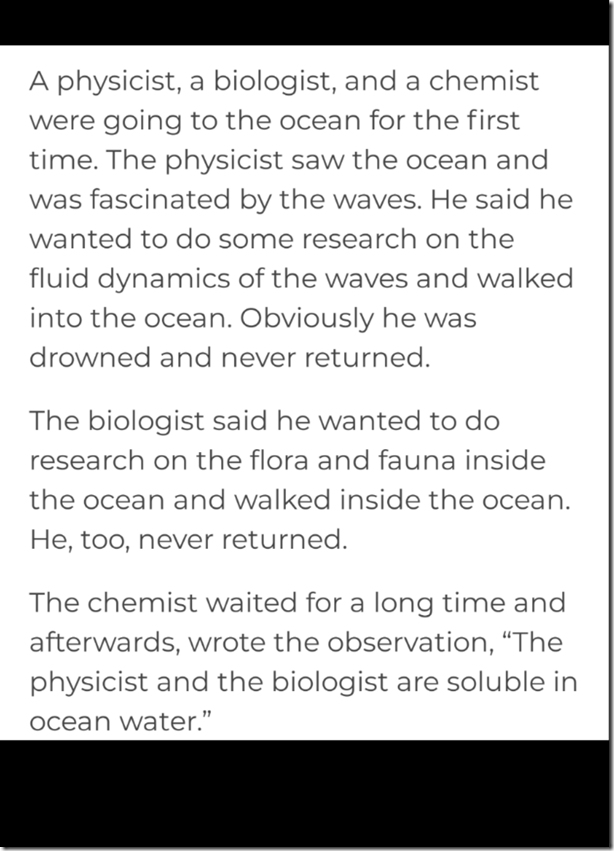 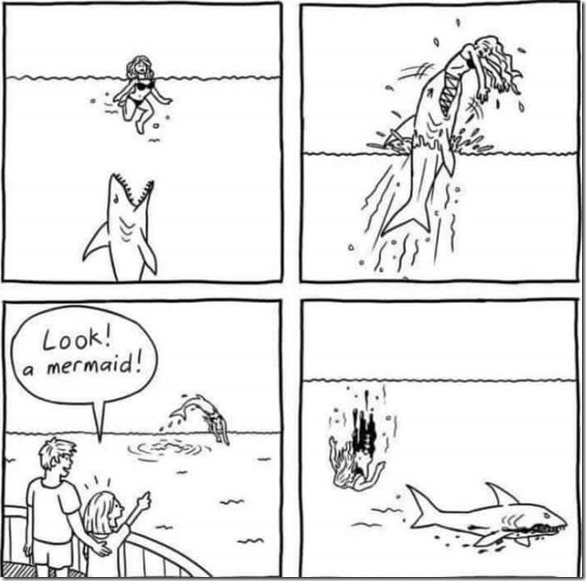 Whenever I try to eat healthy, a chocolate bar looks at me and snickers. 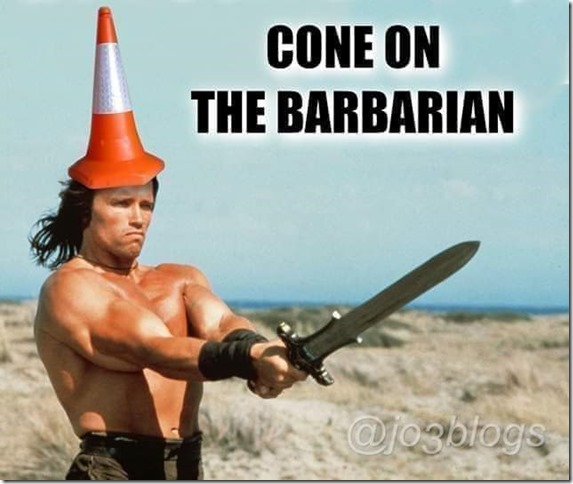 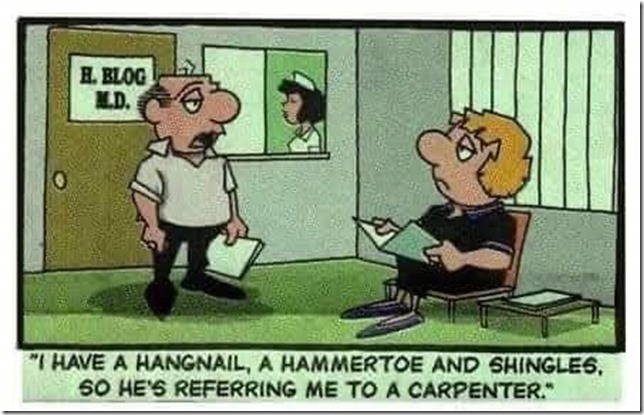 Okay, so that’s it for today.  I hope you guys had as much fun as I did.  May your day be filled with love and  happiness.